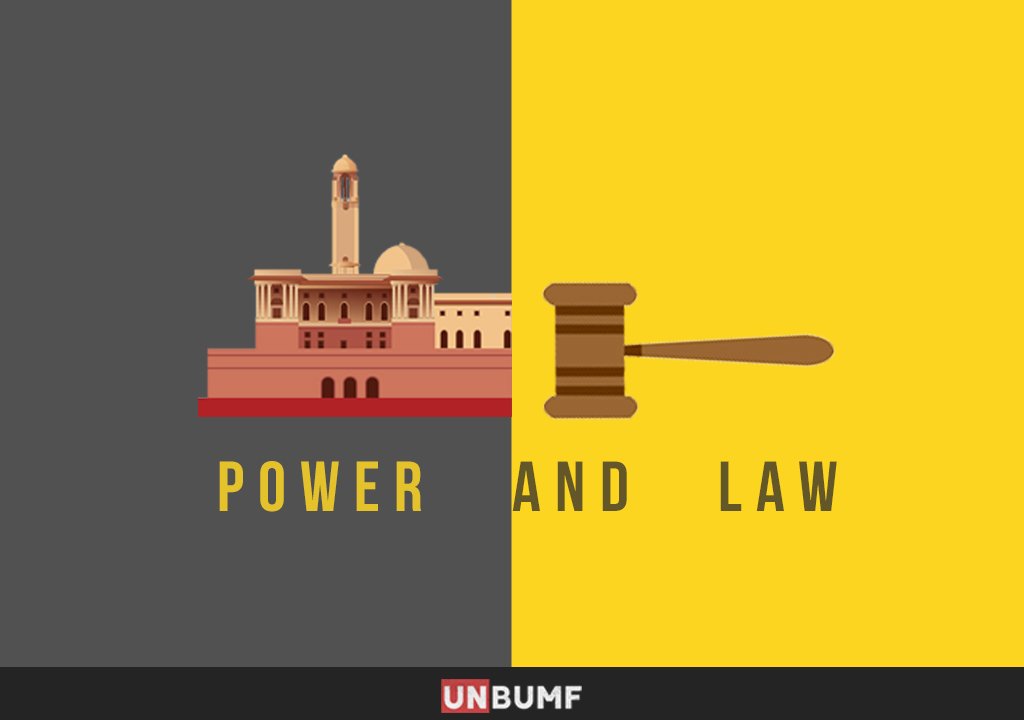 Power And Law: The Age Old Tussle Between The Judiciary And The Government

Brahma, the creator. Vishnu, the preserver. Mahesh, the destroyer. Together, these three maintain the balance in the universe.

Substitute the Gods for the organs of the State and you have an entirely new pantheon. And mind you, none of the Judiciary, Executive and the Legislature think of themselves as anything less than divine.

While drafting the Constitution, we made it a point to inculcate the best aspects of every nation’s polity into our own. The idea was to create a perfect guidebook, a concrete foundation to build the nation post independence. Hence, we borrowed a parliamentary form of government from Great Britain. We took the independence of the Judiciary from the United States of America.

And yet, throughout almost eight decades of our independence, we have witnessed a constant tussle between the three. On the other hand, the conflict between the “State” (remember, the parliament is but a part of the State, not its entirety) and Judiciary have been ever-present. Here’s a list of some landmark cases where the State and Judiciary locked horns with each other:

1. The birth of the Doctrine of Basic Structure 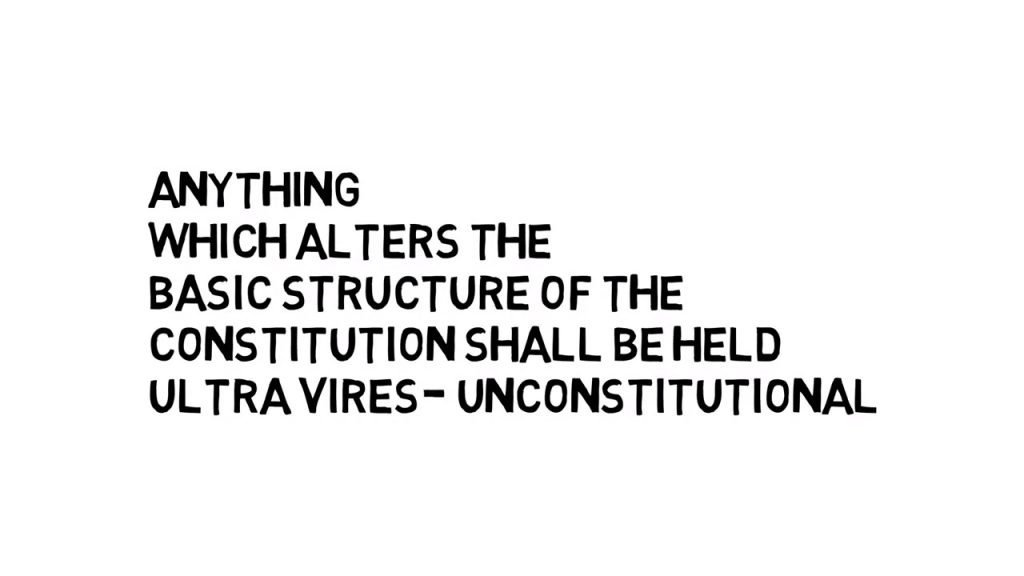 It was in 1951 that the interplay between the legislature and the judiciary first came into play. The first amendment to the Constitution added the Ninth Schedule. It contained a list of legislations that could not be questioned via judicial review.  Enter Sajjan Singh V. State of Rajasthan in 1964, where the Supreme Court first touched upon the doctrine that would come to be the backbone of the Constitution. The Basic Structure Doctrine, given by Justice Madholkar in his dissent laid down that while amending the Constitution, one could not change its basic structure.

2. A state of deadlock 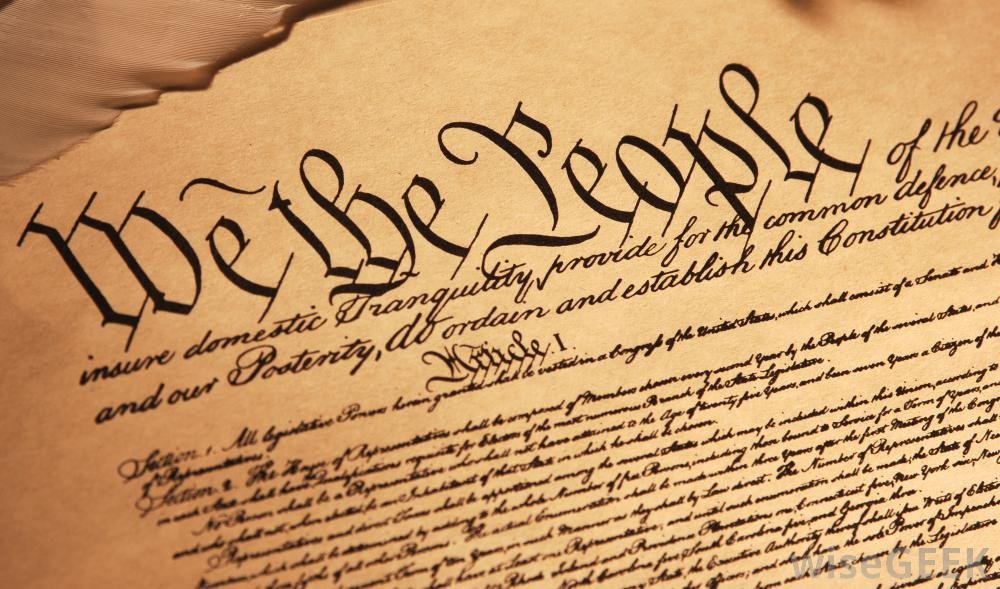 The legendary judgment of Kesavananda Bharati V. State of Kerala came in 1973; declared by the largest constitutional bench in the history of the nation. It consisted a bench of Thirteen judges. The judgment not only solidified the Basic Structure Doctrine, it actually brought it to life. The supreme court, in a strength of 7:6, declared the values enshrined in the preamble. Those were of equality, fraternity and liberty, secularism and even socialism.

4. The tale of the President’s Rule 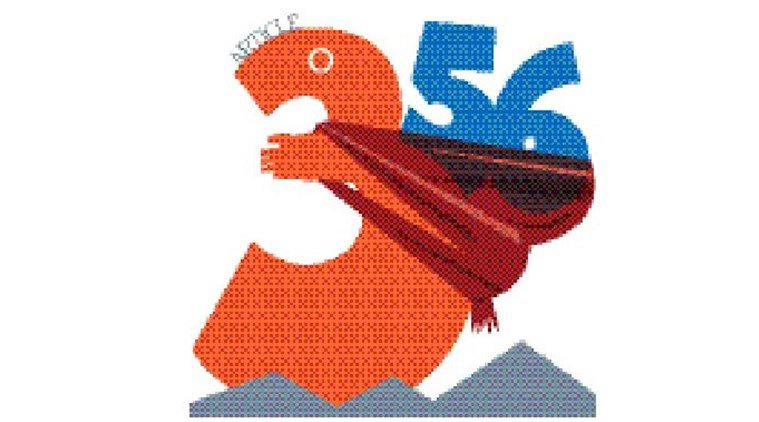 Unlike USA, the President of India enjoys a position more honorary than effective. However, Article 356 of the Constitution provides us with an exception. Thus, when the President feels that the Government of a State cannot be carried out in accordance with the constitution, he may suspend the elected Government of said state. Hence, hand the reigns to the governor. You guessed it right – it’s the Presidents Rule. In S. R Bommai V. Union of India, a Seven judge bench of the Supreme Court limited the scope of the powers apprehended to the imposition of President’s Rule in a State. While the President may have the authority to suspend the state machinery, it can only be done on the basis of the advice of the Council of Ministers in the Parliament. Checks and Balances. 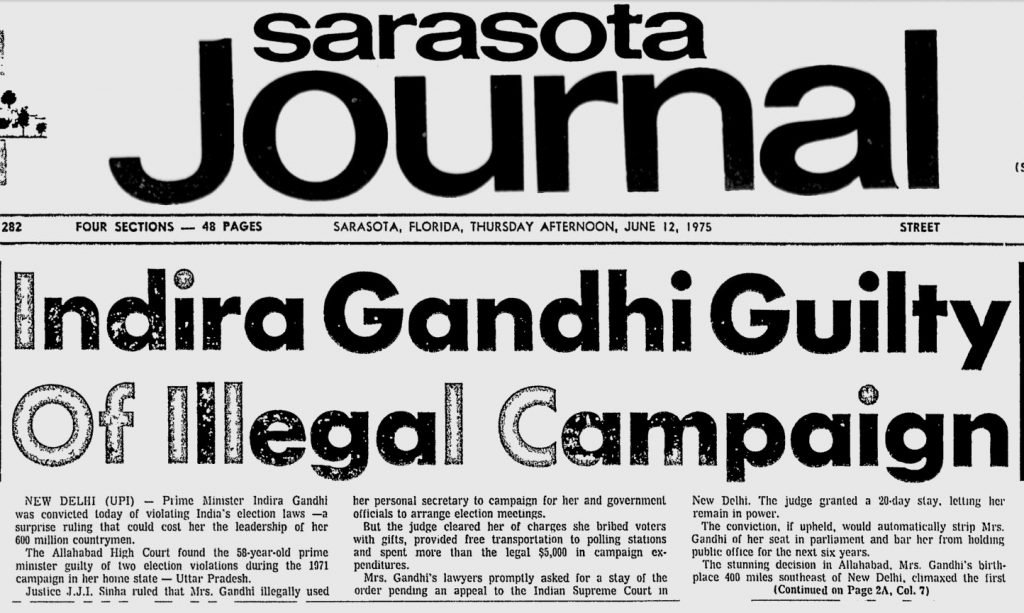 Most of us will agree, unanimously, that the emergency was probably the darkest period of independent India’s political history. But what are the series of facts leading to it?

In 1971, Raj Narain, Indira Gandhi’s opponent from Rai Bareilly questioned her re-election. He alleged that she had used her authority in the government to win the election illegally by using government employees as election agents. The high Court of Allahabad, in an unprecedented decision, found Mrs. Gandhi guilty of election malpractices. And asked her to vacate the chair of the Prime Minister within a period of twenty days.

Yet, Mrs Gandhi, while challenging the order of the Allahabad High Court at the Supreme Court, simultaneously forced the Parliament to pass the 39th Amendment to the Constitution, adding Article 392 A.

However, the Sampoorna Kranti Movement that was started by Jay Prakash Narain in Bihar had soon turned into a nationwide protest against the blatant arbitrariness of the Congress Government at the centre. In retaliation, Mrs. Gandhi had made the folly that was to cost her the entirety of her political career. On the night of 25th June 1975, Indira Gandhi forced the then President, Fakhruddin Ali Ahmad to impose a nation-wide emergency.

Thus, the Supreme Court, in its judgment in 1976, overturning Indira Gandhi’s conviction, struck down the 39th Amendment, calling it violative of the Basic Structure doctrine of the Constitution. Even the iron lady of India failed to bend the Constitution. 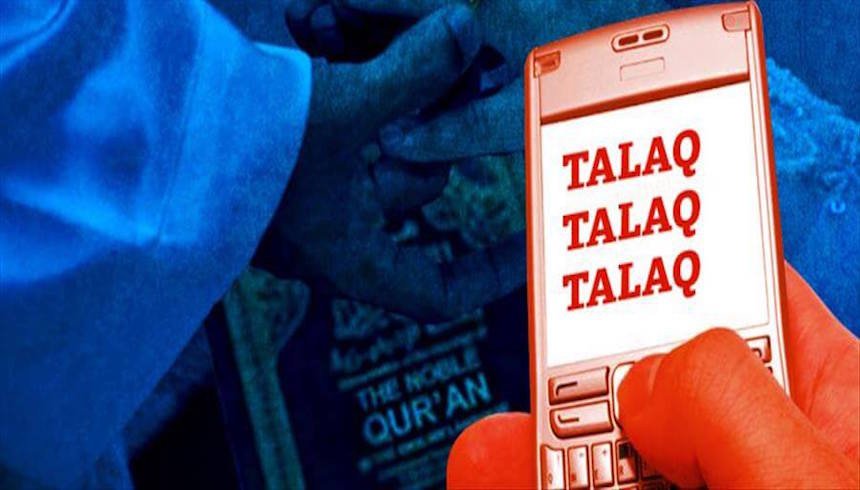 In Shah Bano Begum V. Mohammad Ahmad Khan, a man decided to divorce his wife after forty years of matrimony. As a result, the aggrieved 62 year old filed for maintenance. Which was granted to her by the courts. Her husband, a well-known lawyer himself, contended that Shah Bano was no longer liable to be maintained by him. This was because the customary payment of “Mehr” to be given to a wife at the time of divorce, under Islamic law was maintenance in itself.

However, under the pressure of the Islamic orthodoxy, the Rajiv Gandhi government at the centre passed the “Muslim Women (Protection of Rights on Divorce Act) of 1986”.

The constitutionality of the act was challenged once again in 2010 in the case of Danial Latifi V. Union of India. In this case, it was rightly contended that it treated Muslim Women unequally as compared to the rest of the women in the country. Hence, was unconstitutional. Section 3, which provided for maintenance of the women till the period of iddat, was interpreted by the court to mean the period of time till the woman does not remarry. Hence, until the divorced woman was to remarry, the responsibility to maintain her would rest with her ex-husband.

So, it won’t be wrong to say that this tussle between the government and the judiciary is not just important. It is actually quintessential for the attainment of a fully functional democracy. In India, it is not any one organ of the State that is superior. Hence, it is the law that is supreme. And if the Constitution of the country is the soul of its legal system, then trying to overrule it is nothing less than sacrilege.

The Law, if protected, protects.