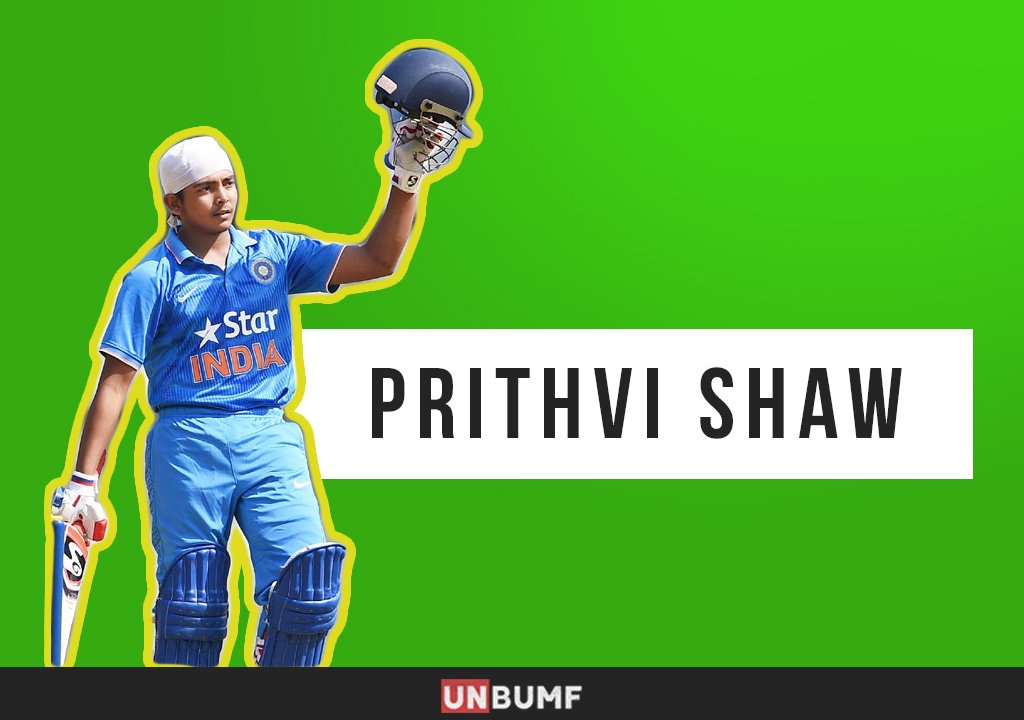 Prithvi Shaw: The Prodigy Who Could Be India’s Next Star Batsman

Prithvi Shaw is young. And raw. With a gifted mind of course, that understands cricket better than most of its peers. He has an uncanny ability to hit runs without requiring much guidance from coaches and senior batsmen. These qualities were present in another genius batsman from a different era.

The batsman was Sachin Tendulkar. At just 5′ 3″, Prithvi Shaw has ticked one thing in common with his idol, Tendulkar. The other things such as talent, focus, determination and discipline are aplenty in this young man. Going by his record, it would not be an exaggeration to say that Shaw could be the next star batsman for India. The latest proof of his abilities came when he cracked a century on debut in the Duleep Trophy, just like his idol Tendulkar.

Who really is Prithvi Shaw? And has he burst on to the scene all of a sudden?

The answer is No. 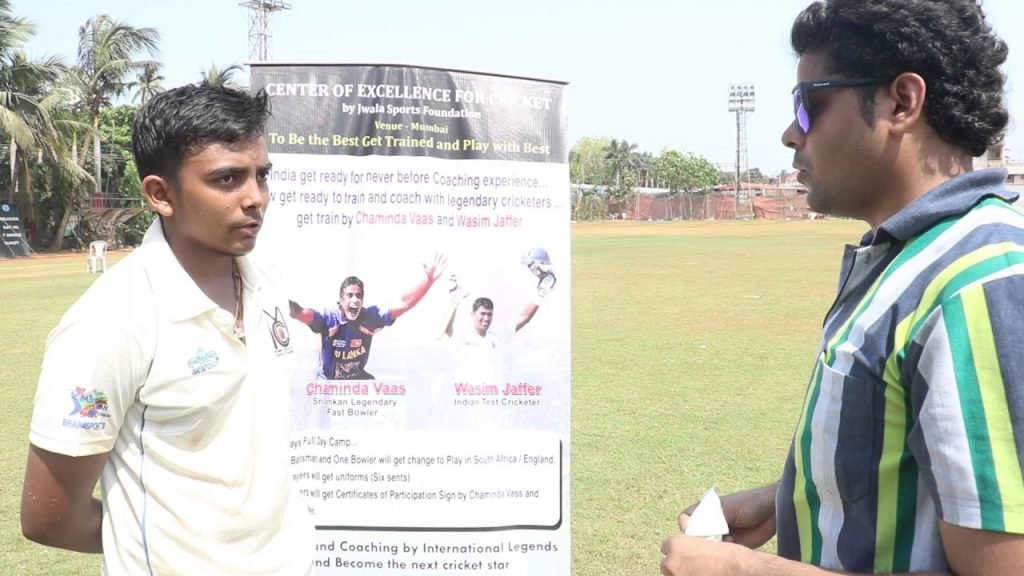 Shaw, like most other cricketers who have gone on to play for India, started by playing in the Shivaji Park of Dadar area. His talent was spotted by a local coach when he was a mere 3 year old boy. Since then, it is his exploits with the bat that have forced the world to sit up and take notice. Like Sachin Tendulkar and Vinod Kambli, Shaw’s first appearance in the limelight was when he scored 546 runs off just 330 balls at a school match in Mumbai. The tournament was the famous Harris Shield Elite Division cricket tournament. The all round batting display saw Prithvi hitting a staggering 85 fours and five sixes. 546, until very recently, was the highest score in any game by any player.

Shaw, a resident of the Virar area in Mumbai, travelled some 70 kilometers to Dadar everyday for his match practice. When travelling 140 kilometers everyday got a bit too much for Shaw, he shifted with his father in the Santa Cruz area of the city, which was a little closer. It was due to his batting exploits that Shaw earned a 3 mln rupees contract with a bat maker at the tender age of 15. The money helped him focus on his game. 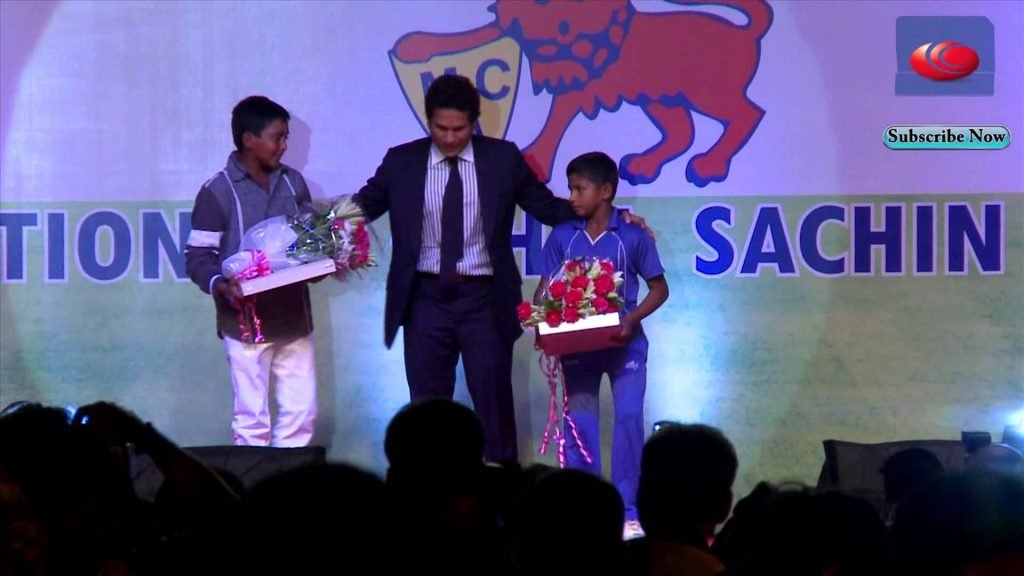 The young run machine already has two foreign stints under his belt. When he was just 13, Shaw’s talents were noticed by former England county cricket player Julian Wood. Wood invited Prithvi to play for his academy, the Julian Wood Academy. There too, Shaw shone and scored a century on debut while playing for Cheadle Hulme School. He spent four months there, learning the tricks of batting on harder foreign surfaces where the ball swings a lot more.

The foreign stint also improved Shaw’s batting temperament and prepared him for bigger scores. It was after returning from the Hulme School that Prithi scored the staggering 546 run score.  After 2012, Shaw went back to play club cricket in the Yorkshire Leagues with Cleethorpe for two more years.

Now 17, Shaw will soon be knocking the doors of the Indian Cricket Team. Though the Indian team is packed with batsmen who can destroy any opposition on their day, Shaw will be a legitimate contender for his spot under the sun. At this tender age itself, he has been compared with Sachin and is expected to continue that legacy. Well, so is Virat Kohli. And the way Kohli is batting these days, Shaw will have more than one idol to emulate and catch up to.

More than the raw talent which Prithvi has right now, he will have to develop the discipline and rigour for which Sachin was so vastly known. Though his recent form has indicated that he has all the ingredients of a great batsman, only time will tell if he can capitalise on his talents to become the next star.