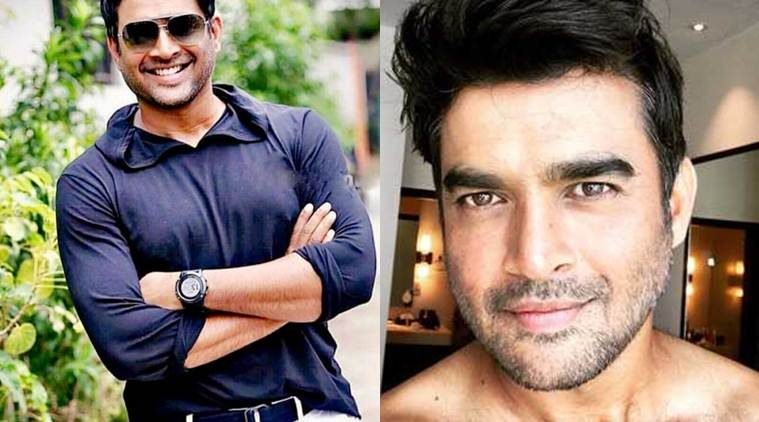 R Madhavan Is Back With His First Ever Web Series: Breathe

We all binge watch shows whenever we find the time. Lately, there have been some mind-boggling productions which we simply cannot resist binging. With Netflix and Amazon Prime taking over television, the Bollywood biggies are now beginning to try their luck.

Saif Ali Khan, for instance, in a Netflix original series titled ‘Sacred Games’ which is reportedly based on the critically acclaimed novel by Indian author Vikram Chandra. Actor Rajkumar Rao who has everyone impressed with his versatile roles took up the role of Subash Chandra Bose for his latest web series- Bose Dead/Alive by Ekta Kapoor’s Alt Balaji (Something I will not miss, come what may).

Likewise, actor R Madhavan, who rose to fame with the iconic character ‘Maddy’ in Rehna Hai Tere Dil Mai or what fans lovingly refer to as #RHTDM, went on to be one of the three idiots in Aamir Khan’s 3 Idiots, is back with a surprise. 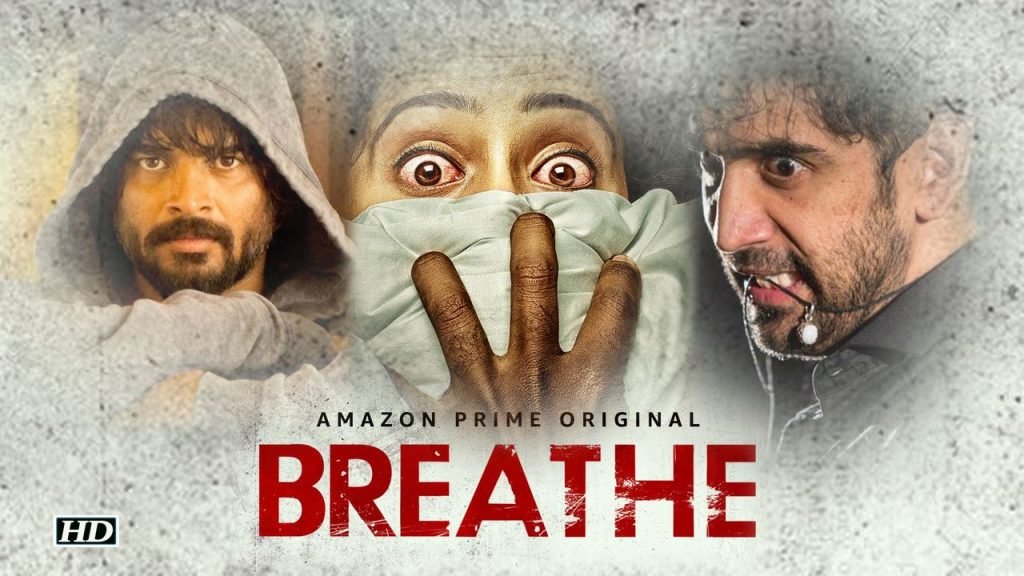 Marking his debut on the digital platform, “Breathe” is a psychological drama series. The series portrays a new avatar of Madhavan in a complex, negative role. He has always been the hero of the movie with a clean image and watching him as an antagonist will surely be refreshing. His goody-goody image was partially destroyed after his bilingual sports movie Irudhi Suttru (2016) and let’s hope we see more this time. So far, the stills from the show have been in circulation, which includes, what looks like Madhavan’s face being shoved underwater. I know, right? I would definitely click on the link to see what is causing distress to the Peter Pan of the Wonderland.

Madhavan in a never-seen avatar this time

The trailer of the series ‘Breathe’ was out on Friday and seems pretty intense, depicting an internal struggle of the character’s mind. It looks to be one chilling experience about a serial killer, accidents, and deaths. Breathe’s synopsis, according to its IMDb page, the show “explores the lives of ordinary men faced with extraordinary circumstances”. It reminds me of the book I read, “Who will cry when you die?” Morbid, isn’t it?

According to the trailer, Madhavan is a parent who will go to any lengths to save his child’s life. The teaser reads:

“For someone to live, someone needs to die.”

Reminds me so much of Walter White from Breaking Bad. Crisis change men into monsters. It is debatable if we choose to call them humans instead.

The visuals suggest that the child is on his deathbed and we see in juxtaposition that someone else has to die for the child to live. As the teaser proceeds, we see scenes of someone getting drowned, a woman being hit by a car and Madhavan’s menacing look in that hoodie. The trailer ends with a look at the half-veiled face of Madhavan. The look is no less of a villain. This revelation makes it even harder to resist.

The trailer has raised a lot many questions from curious minds regarding the woman bleeding profusely on the road. Who is she? Who hit her? Will she survive? The important question is Madhavan’s transformation in the series from a loving father (trailer) to a sinister killer. What is it that could’ve happened for such events to roll out? 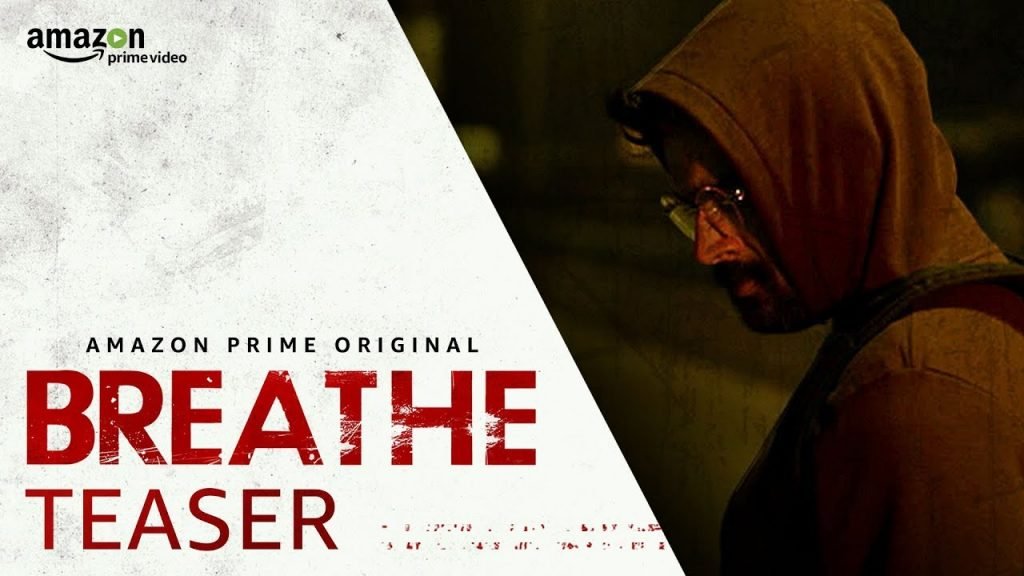 According to reports, Breathe is about a series of murders of organ donors. Indian actor Amit Sadh plays the police officer Kabir Sawant. The investigation reveals a common connection between the killings and Danny Mascarenhas (Madhavan).Will their paths cross? We will have to wait and watch.

The stage is ready and the chase will begin on January 26 this year on Amazon Prime.

The series is produced by Abudantia Entertainment and is written and directed by Mayank Sharma. Consisting of 8 episodes, Breathe will be available in Hindi, Telugu, and Tamil.

Will Madhavan rock the web after the big screen?