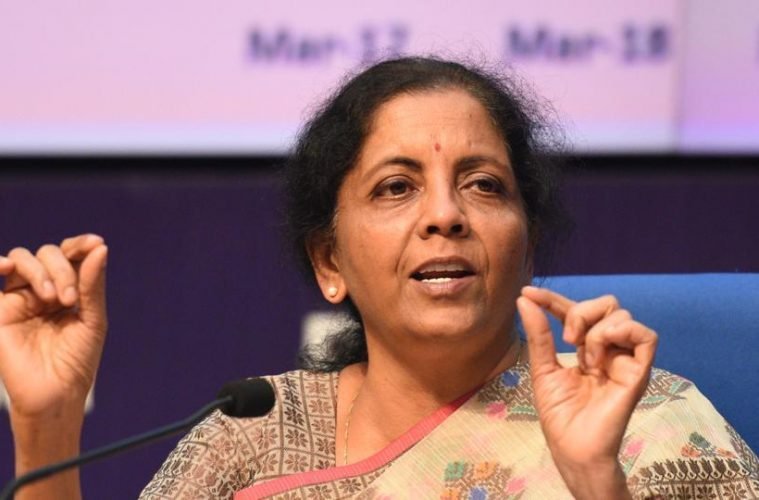 This Friday the government announced a merger plan for 10 small and medium-scale banks into four big banks. This move aims to create the “next generation” banks that are ready take bigger risks and handle the appetite of a growing economy. While many hail this move as positive, let us understand the role of banks and the idea behind the merger.

Growth of Banking System in India

After independence, a number of businessmen opened up banks, where the common citizens could deposit their money. While most of these businesses were legitimate, reports of fraud also started to coming out.

Meanwhile, post independence, the government also had  to take up the role of boosting the economy of a new nation. To ensure that the faith of the common people, the government in 1969 nationalized fourteen private banks. This move was to suggest that the money deposited in these banks was safe. That the government was responsible for that safety.

In growing economies like India, a bank acts as both a treasurer and an easy avenue for securing loans. The presence of a branch in almost every nook and corner ensures enough storage space for the money of citizens. While this money is earning interest, it is also available for loans for entrepreneurs running businesses and in need of more capital.

Banks in India also serve as the last mile connectivity solution for the government. In a socialist government set up like India, it is these banks that act as outreach managers for most state-sponsored programmes.

Though the idea behind bank nationalisation was a noble one, it also gave birth to a very unique problem. Over time, due to nationalisations in 1969, and then in 1980, the government ended up owning (wholly or partially), a lot of small banks. Thus, even with a strict regulator like the RBI, over time the management of these banks got difficult.

The idea of bank merger

As the Indian economy grew, the risk appetite of the market also grew. Clearly, to compete on a global stage, Indian business houses required large sums of capital. However, borrowing these amounts of money from a single bank or a couple of banks could mean putting them into danger. To solve this problem, the idea of merging small banks to form large banks is a helpful idea.

The first recorded history of a bank merger is from the pre-Independence era. This happen with the merger of Bank of Madras into the Bank of Calcutta and Bank of Bombay to make it the Imperial Bank of India. This bank, later was rechristened as the State Bank of India. It remains one of the largest banks in the subcontinent. 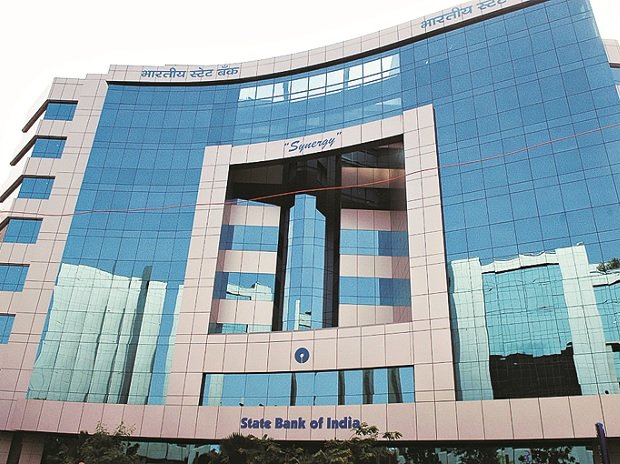 On Friday, the government announced plans under which the Punjab National Bank would take over Oriental Bank of Commerce and United Bank of India, while Canara Bank would subsume Syndicate Bank. Apart from these, Andhra Bank, Corporation Bank and Union Bank of India would merge to form one bank, while the Allahabad Bank will become part of Indian Bank.

After April 1, 2020, when this plan comes into effect, the total number of government owned banks would come down from 27 to 12.

For India, banks having a nation-wide presence is always a good move. The move to merge small banks into a big bank has multiple benefits. One of which is the ability of these corporations to absorb the shocks of the market. Bigger banks are also easier to manage. They can also easily adhere to global standards of banking. The pressure on them for improving business practices will also mean competitive rates of loans and interests.

Additionally, with less banks RBI can now keep a closer watch at them. This also means a control on local but influential businessmen having access to capital at whim. This puts more onus on banks to perform and adopt the highest standards of ethics in customer dealing.

With increased scrutiny and focus on the banks, in time, hopefully there will be no jokes about lazy lunch hours in banks.