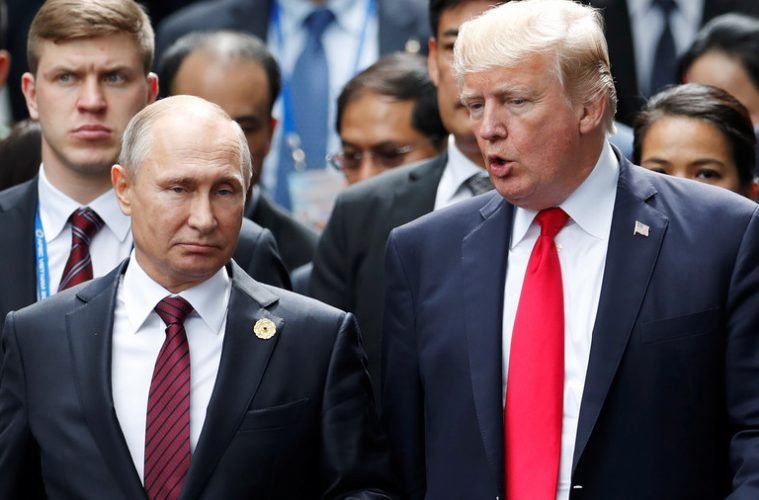 Putin and Trump – What Is Cooking Between The Two Nations?

The leaders of the world’s titanic powers met in Helsinki on July 16th at an official meeting hosted by the President of the Republic of Finland – Sauli Niinistö. A press release dated 28th of June announced that Vladimir Putin and Donald Trump had agreed to meet to discuss national security issues. Among the topics for discussion between the presidents in the bilateral meeting were four highlights – the Syrian war, the North Korean threat, Russia’s alleged interference in 2016’s US presidential polls and the New START (Strategic Arms Reduction Treaty).

This summit was long overdue since Trump succeeded Obama as the president of the United States. The US and Russia have shared a very shaky relationship for years, but both countries prefer having each other’s back because not doing so will obviously result in one of them being more powerful than the other. We already know who’s leading at the moment and we also know how much Trump has been speaking for Russia and Putin rather than against them.

The Matters That Matter

Putin and Trump could only manage a few informal talks during various international summits.  After brief conversations in Germany and Vietnam in 2017, Helsinki was an opportunity where the presidents could officially continue the casual talks that they had commenced.

TIME’s new cover: Trump wanted a summit with Putin. He got way more than he bargained for https://t.co/sUu9gGKmmP pic.twitter.com/qq6iOjlis1

While terrorism and cybersecurity, annexation of Crimea and denuclearisation of North Korea were important topics of discussion; it was the Russian meddling with the US presidential elections that everybody was interested in. Trump has always been in support of Putin. He has never denied or affirmed Russian involvement in stealing election related data from the USA. But just three days prior to the Helsinki summit an indictment was issued by the US Intelligence Agencies against twelve GRU (Main Intelligence Directorate of the General Staff of the Armed Forces of the Russian Federation) officers.

The beef accused the Russian men of cracking in to US computers using spearphishing and extracting emails connected to the election campaign. These emails were later released under the masked identities of DC Leaks and Guccifer 2.0.  Spearphishing is a technique used to send emails requesting a change of password. The request looks like a genuine mail from the email service provider. The recipient, on receiving the same changes their account password. These details are shared with the unauthorized intruder. The infrastructure for this phishing process is believed to have been bought using Bitcoins in order to maintain anonymity.

This whole episode of providing a basis for the accusations just a few days before the Helsinki meeting seemed to be a plot twist since Trump has always non verbally expressed that Russia was not involved in tampering with the US election proceedings. He believes to have overtaken his opponent Hillary Clinton fairly and with ease.

The other point of discussion which should have been of primary importance was the whether or not to extend the New START. This treaty is an arms control deal between the two nations which was brought in to effect from 5th of February, 2011.

Under this agreement, the US and Russia can keep a watch on each other’s nuclear programmes through data sharing and inspections. This is valid up to 2021. It can be extended by a further period of five years if both countries agree. The limits as per terms of the treaty prescribe not more than 700 ICBMs (Intercontinental Ballistic Missiles), SLBMs (Submarine Launched Ballistic Missiles) and bomber aircrafts equipped with nuclear weapons. Secondly, neither country can have more than 1550 nuclear warheads on deployed ICBMs, SLBMs and bomber aircrafts. Lastly there is a cap of 800 deployed and non deployed ICBM and SLBM launchers and bomber aircrafts on each side.

If the agreement does not go through an extension after February, 2021 it automatically ceases. Thus, neither the US nor Russia will be able to track each other’s nuclear line-up.

Takeaways and Action Points from the Discussion

Both presidents did formally express that this summit was their first step towards continuing to cooperate with each other. Putin declared that it was not about the trust between two nations, but their common interests. However, both leaders are protecting their respective national interests. They are looking for points of contact through dialogue to see what aspects are in the mutual interest of both countries.

Trump Is a Positive for Russia

Putin maintained that he wished Trump would win the presidential election because he promised to bring the US-Russia relationship back to normal. But that did not mean Russia meddled with the 2016 elections. Trump too believes that the US has been foolish and that the indictment of the twelve Russian officers has only weakened their connection. It seems hilarious how Trump did not back his own Intelligence Agency’s inputs. But rather he chose to stand with Putin’s claim.

Further as they have an agreement for mutual legal assistance in criminal matters, Putin has offered to conduct an enquiry in to the case. Russia will help if an official request for interrogation is sent by Special Attorney Robert Mueller’s team who is investigating the alleged tampering. As quid pro quo, America will assist in the inquiries related to Bill Browder. The American-British financier is the founder of Hermitage Capital Management. Russia wants him for non-tax compliance on an approximate earning of $1.5 million in Russia.

Russia has also offered support to the US in ending the nuclear proliferation from North Korea. Moving to the issue of restoring normalcy in Syria, Trump claims to have received an affirmation from Putin. Russia will cooperate in making the atmosphere safe for Syria and neighbouring countries (specifically Israel). A lot of Syrians have fled to Israel due to the civil war and ISIS takeover.

Post their meeting the two men only revealed an old wine served in a new bottle. Apart from the information that the world already has, only diplomatic pleasantries sprinkled.

The meeting also followed a series of criticisms against President Trump. It was from the US citizens for not having stood by the intelligence reports. Eventually, in a matter of about thirty hours Trump decided to clarify. He clarified that he had made a mistake while stating “I have President Putin. He just said it’s not Russia. I will say this. I don’t see any reason why it would be…” and that it should have been wouldn’t instead of would. As a matter of fact, nobody was buying that rectification from the president. 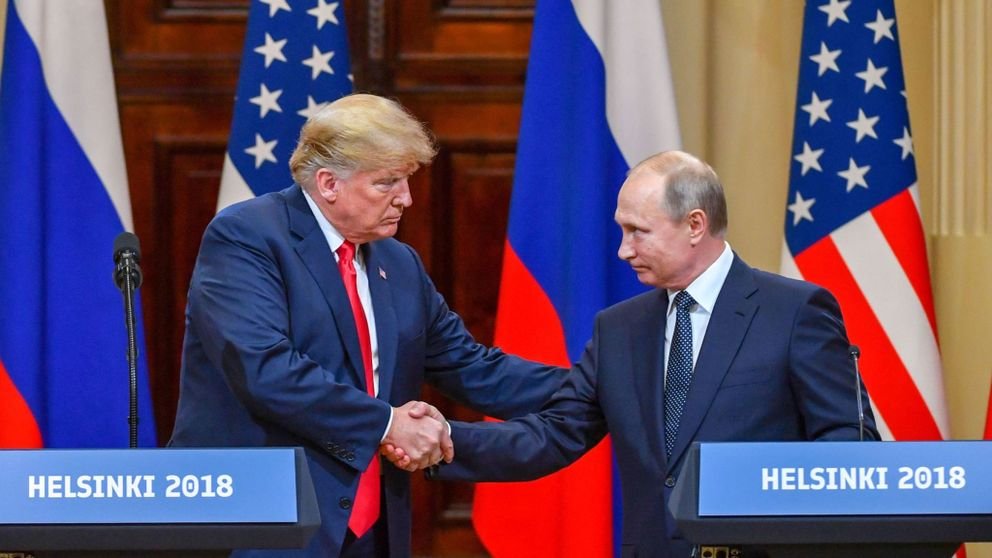 As they have taken their initial steps to have an official dialogue. Trump has also invited Putin to Washington for a formal visit and further talks. But again, the meet will not be until the election interference investigation is clear. It will be most likely after the first day of 2019. Putin on the other hand has agreed to meet, but at Moscow instead of Washington.

With cautious strategies the two giant nations continue to seal the cracks on their relationship’s wall. While the rest of the world continues to draw inferences from what they put before us.