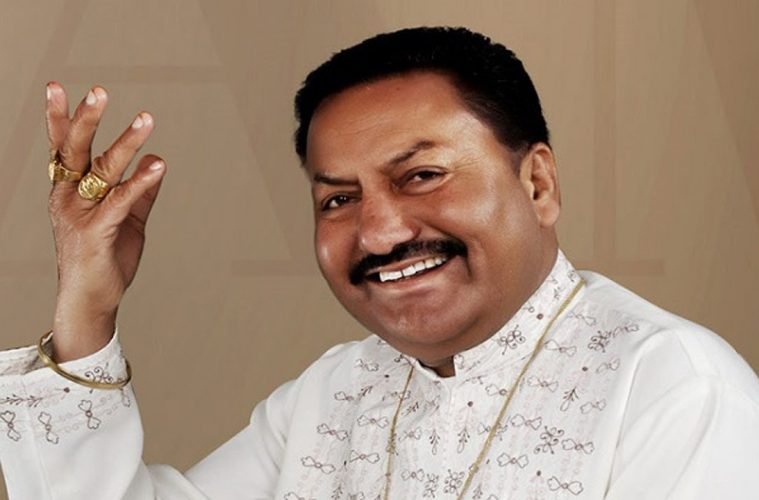 Pyarelal Wadali: The End Of A Legacy Of Sun-Baked Sufi Singers

At the heart of Sufism, the celebration of romance between God and mortals is paramount. Of the many ways that it is depicted, Sufi songs are perhaps the most famous. There is little wonder then that Sufi singers are so revered worldwide.

Of the many talented and famed Sufi singers, Puran Chand Wadali and the late Pyare Lal Wadali were first among equals. 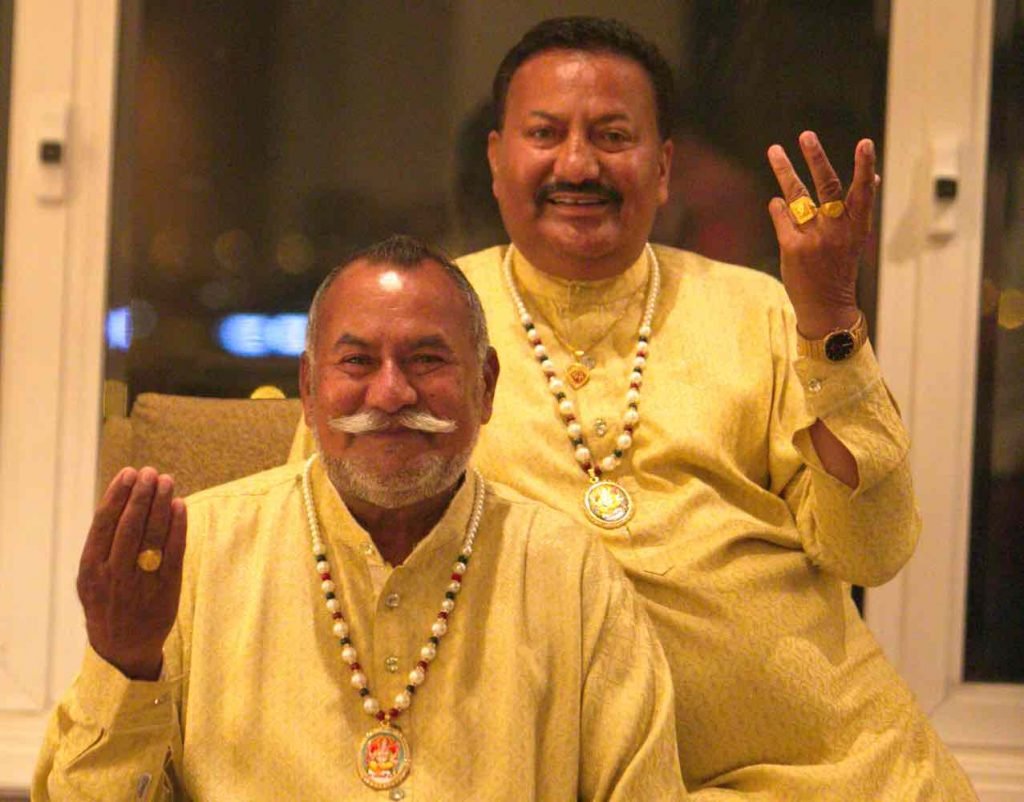 Born in a village called Guru ki Wadali in Amritsar, the two brothers started singing in Harballa temple of the city. Puran Chand Wadali, the elder of two started his career as a wrestler. The younger, Pyarelal Wadali, became a disciple of his elder brother once they started singing.

Success did not come easy for The Wadali brothers. They were turned away by multiple producers and music gatherings for their rugged, rustic looks. As early as 1975 the two brothers had started facing this discrimination. They did not, however, give up.

Instead, that disappointment was channeled in their songs for God. Wadali brothers belong to a rare club of Sufi singers who are sun-baked in struggle. It is like watching a potter at work, his soft hands shaping a pot that will eventually harden. The petrichor of voice of the two brothers is extremely soothing. 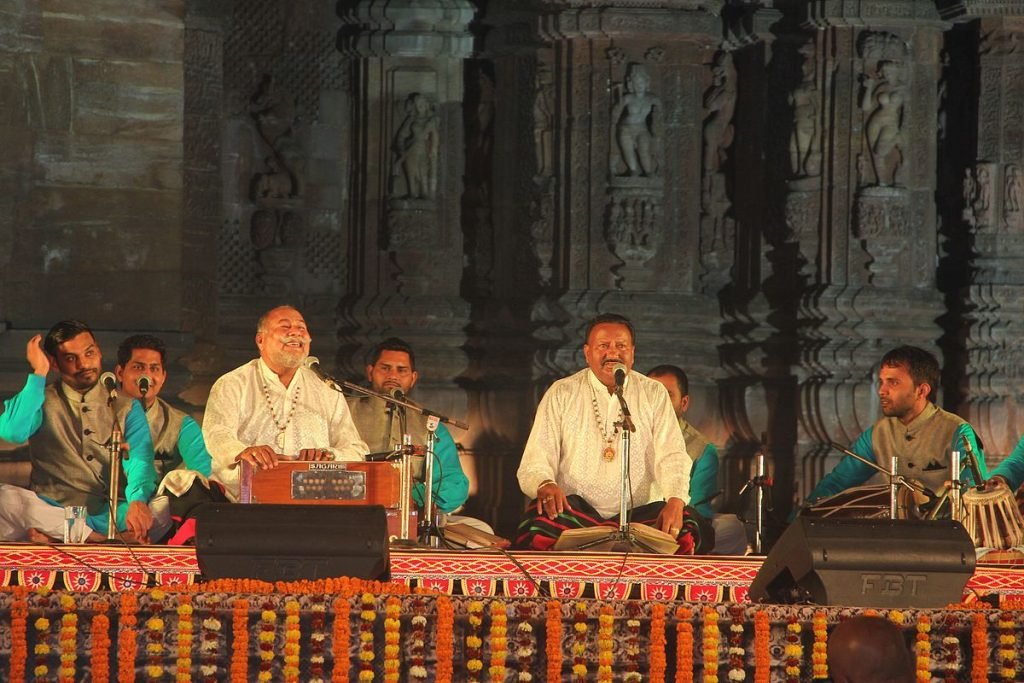 The first taste of minor success came to the Wadali brothers came in the early 1990s when one of their songs was included in a Punjabi film. The duo had started as village performers in the mid-1970s. And had to struggle for nearly four decades before Bollywood took note.

In 2003, the two brothers teamed up with Jaspinder Narula to sing a little-known song Dard Marya in the movie Pinjar. The song came and went by without creating many waves.

It was much later in the movie Tanu Weds Manu that their song O rangrez mere finally started reaching pinnacles that it should have ages ago. And since then, there has been no looking back for the two. 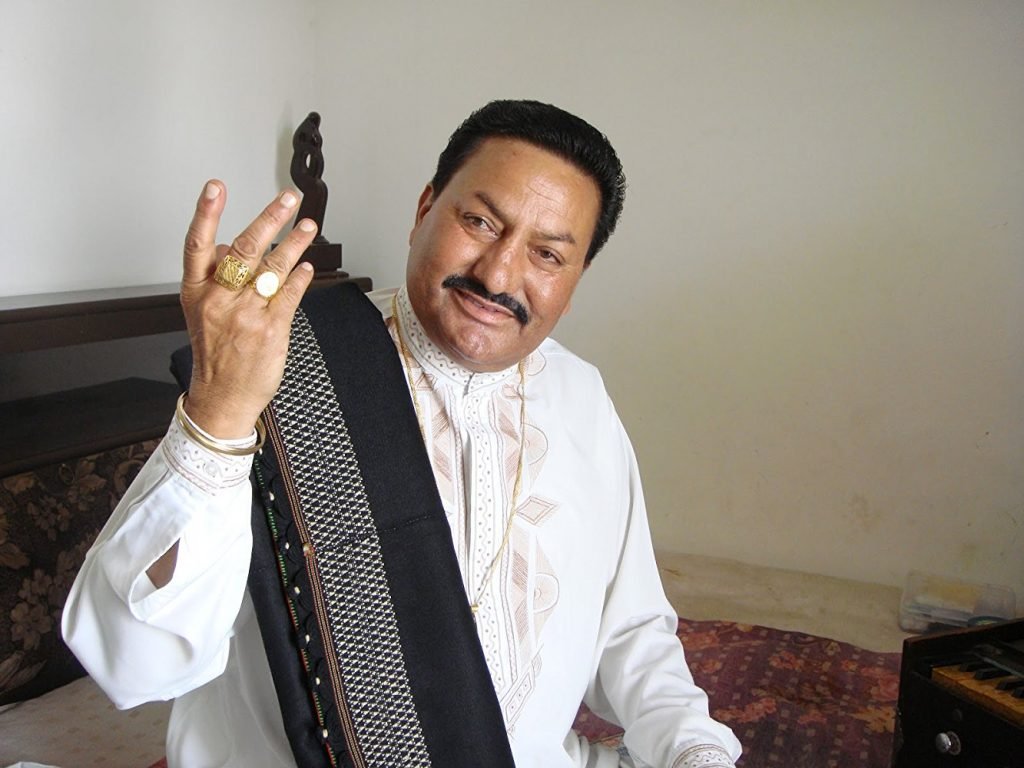 Sufi music, like most other forms, thrives on the Guru-shishya tradition. Between Wadali brothers, the elder Puran Chand was the mentor for his younger brother Pyarelal. It is also said that their rehearsals, Puran Chand used to yell at Pyarelal for missing even a single note.

The death of the younger brother Pyarelal Wadali has made an irreparable loss for Sufi music. It has left a gap that is impossible to fill. While Puran Chand Wadali was the guiding light, the late Pyarelal remained a true disciple and marched on.

In between songs, it was Pyarelal who would explain the meaning of difficult or complex Urdu and Persian to the younger generations. It was his bit to attract more young people to Sufi music and its magic.

The passing away of Pyarelal is indeed the end of a legacy of those hard-working, rustic folk singers who kept the tradition of Sufi saints and poets alive. And like they said in one of their songs, many of the fans would be today humming