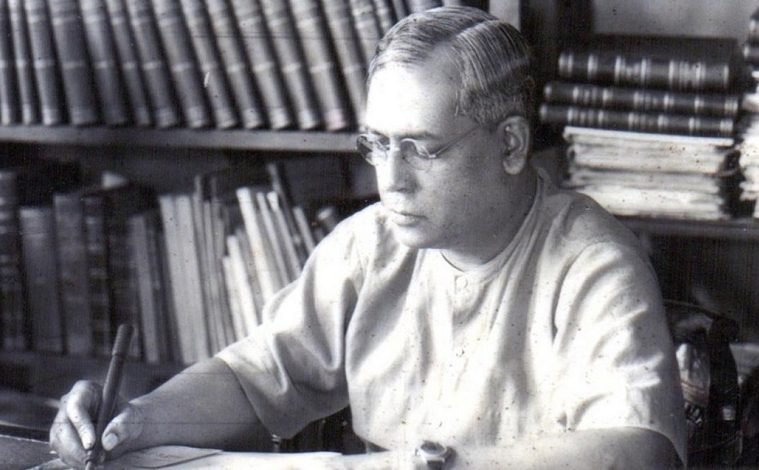 R C Majumdar – A Forgotten Historian Who Rebelled Against The Establishment


Hugh Trevor-Roper once said “History that is not controversial is dead history”. Today we talk of not just history, rather a controversial historian himself on his birth anniversary.  We talk of Dr. Ramesh Chandra Majumdar, who is not only controversial but also the most eminent historian India has ever produced. He is considered doyen of history because of his extraordinary original contributions towards Indian history. Inspired by Jadunath Sarkar and mentored by Sir Ashutosh Mukherjee, Majumdar started  his academic career in study of Ancient India. Over next five decades he expanded his range enormously producing works on  regional history, of Bengal, Indian cultural influence oversees, ancient Hindu colonists and modern Indian history.

Coming from a Vaidya family, Majumdar was born in Khandarpara, Faridpur, Bengal Presidency, British India (now in Bangladesh) on 4 December 1884, to Haladhara Majumdar and Bidhumukhi. His first work ‘Corporate Life in Ancient India’ was published in 1919 when Indian history writing was left mostly to foreigners. This work challenged the prevalent racial superiority of European writers, and drew praise from European scholars for quality of research and new perspective on ancient India. 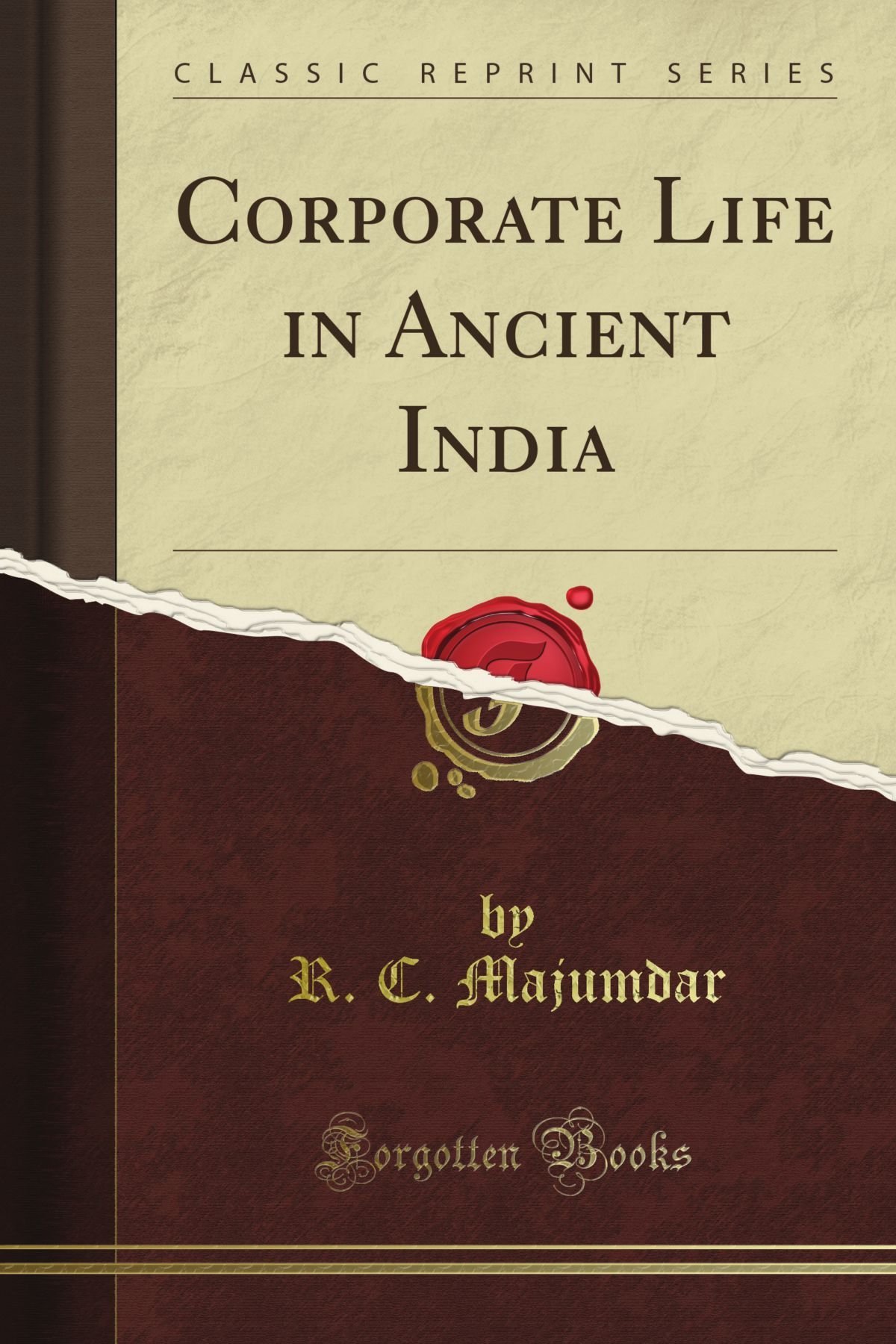 Source
His regional ‘History of Bengal’ was considered as a “miracle of research” in political history of Bengal. Despite scant evidence available, Majumdar was able to provide identity to ancient Bengal through his rigorous research. He was probably the only historian who extensively explored India’s role in the political and cultural development of South-East Asia. He wrote on Hindu kingdoms in South-east Asia and Hindu colonies in the Far East. Being an admirer, he wrote a brief historical review on Vivekananda in which he brought to light many facts which were not known earlier.
After independence, Majumdar suggested  to government that India should have her own history of freedom movement. After initial apathy, government agreed to officiate writing of history of independence movement. This was going to be the turning point in Majumdar’s career and life.

In December 1952, the Ministry of Education appointed Board of Editors to write official History of Freedom Movement in India. The Board, under the Directorship of Dr. R C Majumdar, consisted of both historians and politicians with its Chairman and Secretary being “staunch congressmen”. Involvement of politicians, that too from a specific political party, to write official history gives impression of being politically motivated. Probably, during this moment Majumdar fully grasped the long held belief of his friend K.M Munshi, “a government sponsored institution can never document history in a honest manner”.
Conflict was bound to happen and it happened sooner than later. Major difference of opinion emerged on the Revolt of 1857. In the preface to his book, The Sepoy Mutiny  and the revolt of 1857, Majumdar alleges that the Secretary had the “definite views about the outbreak of 1857” and that he selectively collected materials to ensure that his viewpoint is incorporated in proposed history. He held the view that mutiny of 1857 was an organised attempt by leaders of India to overthrow the British power so that free and sovereign state may be established.
Majumdar did not agree with this viewpoint. He argued that most of the leaders of the revolt were motivated by personal considerations and not for any patriotic motives. Neither was it a pre-mediated national struggle.
Knowing Majumdar would stick to his principles, Secretary appointed a pliant scholar without informing Majumdar to write the chapter on the sepoy mutiny. Majumdar found his work politically influenced and prepared a fresh draft on the topic which was supposed to be distributed to board members by the Secretary. Shortly after this, Majumdar was asked to quit unceremoniously and  was not even allowed to take away his personal research papers. Instead of feeling humiliated, he quipped in his characteristic ways. “you can certainly deny my legitimate right to take my personal papers but you can’t take away what has been stored in the head”. 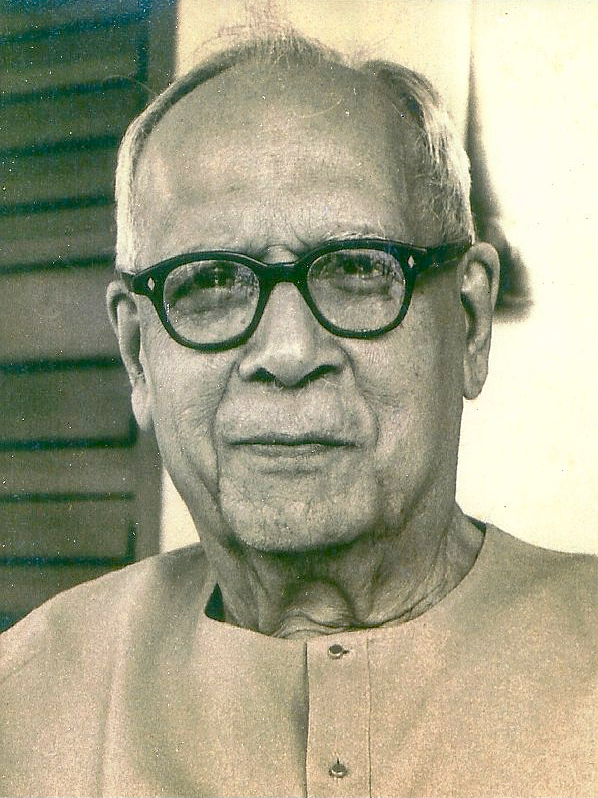 Source
After dissolution of the Board in 1955, Dr. Tara Chand, a historian and ex-secretary to Minister of Education, was appointed to write the history of the freedom movement in India. It was nothing but a travesty of scholarly research. A work of national importance which was deemed to be completed by a board was ultimately written by one-man team !!!
Unrelenting Majumdar published his version independently as ‘The Sepoy Mutiny and the Revolt of 1857’ in 1957 to counter official version, which was also released same year to celebrate the centenary of the mutiny. When Nehru read Majumdar’s work on Sepoy’s mutiny he admitted to difference of opinion on 1857 among historians and asked then UP CM, Govind Ballabh Pant to tone down centenary celebration of mutiny. 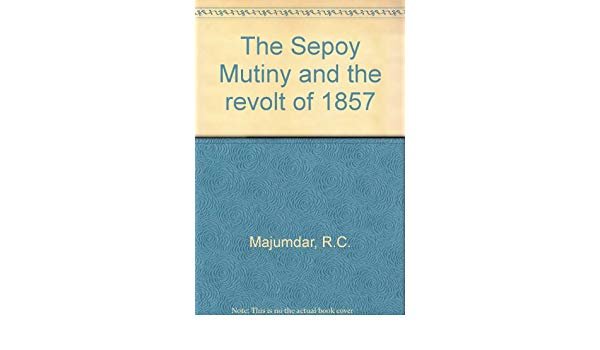 Source
Later on, Majumdar published entire history of freedom movement in three volume series titled the ‘History of Freedom Movement of India’. In this book, Majumdar courageously challenged many prevalent notion on various topics like Hindu Muslim relationship, Swadeshi Movement, Gandhiji’s role, militant nationalism.
He had to pay heavy cost for his defiance of the establishment. Despite being distinguished scholar, he was ignored for any post in government bodies. Unperturbed, he continued doing what he did best – scholarly pursuit of truth. His best work was yet to come.

Impressed by his work on regional history of Bengal, K M Munshi offered him to be editor of the team tasked with writing the comprehensive history of Indian people. The project, known as Munshi series, turned out to be a monumental work. Sheer numbers will justify this tag – project culminated in eleven series book titled ‘The History and Culture of the Indian People’, took 35 years to complete and involved 85 scholars. Majumdar himself wrote many chapters, including one complete volume from medieval Indian history and major portion of modern Indian history.
K M Pannikar considered it as the most authoritative piece on Indian history easily surpassing multi-volume Cambridge History of India.
It is unfortunate that such an extraordinary work is not easily accessible to people of India. In 1972, National Book Trust proposed to translate the series but committee consisting of leftist group of Romila Thapar, S Gopal, Satish Chandra and Tapan Raychaudhuri found these volumes ‘unsuitable for translation into Indian languages’. 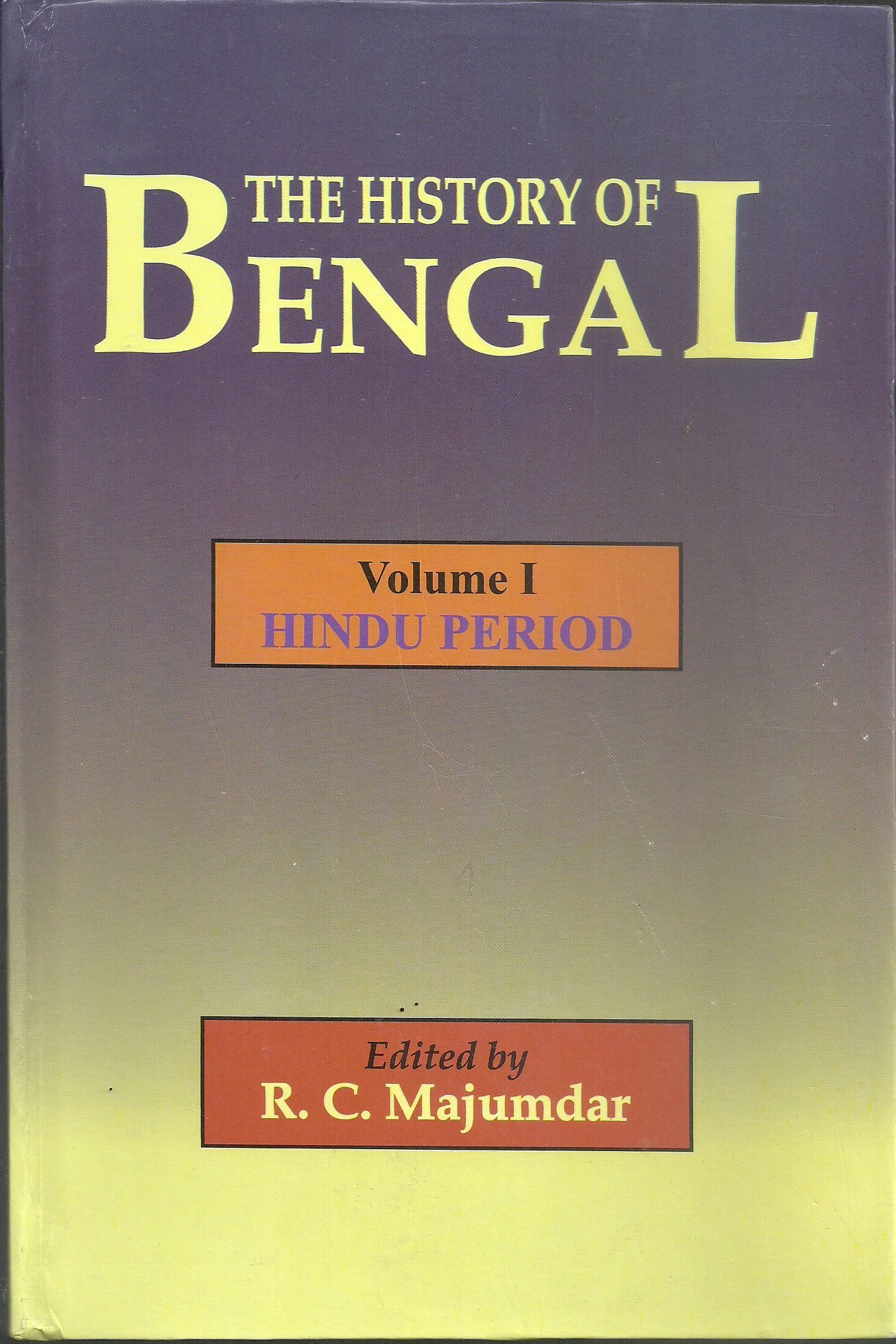 Even Marxists historians, his ideological opponent,  never doubted his assiduousness. Irfan Habib who branded Majumdar a “communal” historian accepts that his “great industry must extract admiration from his worst critics”.
Despite being sidelined by Government and belittled by intellectual establishment(which was always a leftist fiefdom), Majumdar never sought political asylum among the right-wings and conservatives. He stayed true to his principles and never provided intellectual credibility to unsubstantiated claims of Hindutva camp. Below two incidents are testimony of his professional integrity.
R C Majumdar never doubted that Ancient Hindus ate beef. Once a scholar extensively cited verses from the Vedas and the Upanishads to prove his point that holy scriptures prohibited beef-eating. Majumdar argued that this might be his interpretation of scriptures. None of the scholars have supported this theory.
According to Habib, Majumdar refused to write for an RSS weekly once it had published a paper alleging that monuments like the Red Fort and Taj Mahal had really been built by Hindu rulers.
Recently, Amit Shah stressed on the rewriting of history from Indian perspectives. Any such attempt must not end up in “saffronisation of history”. Majumdar learnt from experience perils of political intervention in history writing and advises:

“We should not write corrupted history, however bitter the proceedings may be. Many countries have the tradition of changing history as their leaders change. We should not let India become one of those. History should be written based on sound proof and reasoning and not focused around famous personalities.”

In the preface to last volume of The History and Culture of the Indian People, Majumdar has laid down three principles of history writing. Adhering to below principles while reviewing Indian history would be greatest tribute to the legend.

“Firstly, that history is no respector of persons or communities; secondly, that its sole aim is to find out the truth by following the canons commonly accepted as sound by all historians; and thirdly, to express the truth, without fear, envy, malice, passion or prejudice, and irrespective of all extraneous considerations, both political and humane”.