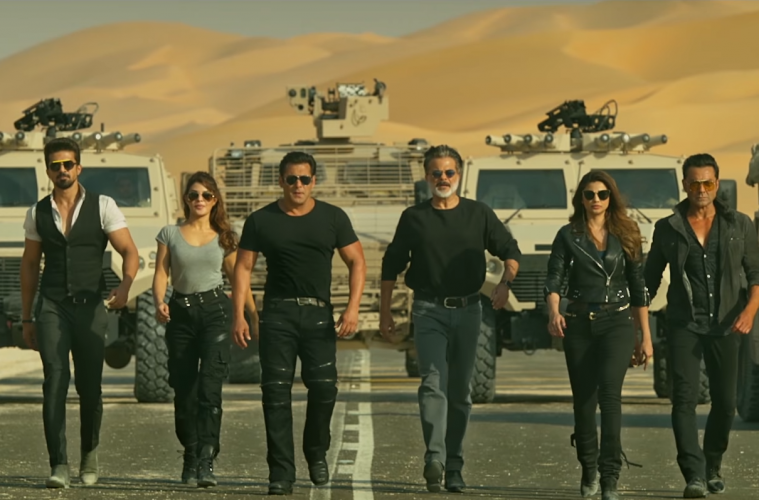 Race 3: Take Our Advice And Sit This Race Out

Think of the various kinds of punishments that one could afflict oneself physically and mentally. Or you can just watch movies like Race 3.

Let us first start with the story line, or the lack of it. 3 times the money, 3 times the cars and 3 times the glamor. Since it is a part of the Race franchise, the undercurrent rivalry between step-siblings is a sine qua non. In this particular case, it is between Sikandar Singh (Salman Khan) and his twin younger half siblings, Sanjana (Daisy Shah) and Suraj Singh (Saqib Saleem).

The twins hate Sikandar because he is their father’s blue-eyed boy. Also because their mother left him half of all her property. Bobby Deol is Salman’s Bodyguard/ best friend. It is revealed later in the story that Shamsher Singh (Anil Kapoor) is actually Salman’s uncle. He married his mother after his father’s demise. Huh?

Leaving aside the complex three tiered family tree there is more to the movie. The three musketeers (Salman, Bobby and Anil) steal a hard disk. This is important because it contains proof of certain politicians indulging into objectionable behaviour. This is definitely to blackmail these politicians. Simple enough? Let us take a little pause here so that we don’t give out any spoilers.

The USP of all Ramesh Taurani movies, Race 1 included, has been the director duo of Abbas Mastan. Their unique way of storytelling is hands down the best. But remember, ladies and gentlemen, that a movie with Bhaijaan in it cannot be allowed to be logical in the tiniest way possible. And so, out went Abbas Mastan and in came director Remo D’Souza. The difference is visible quite clearly in the absence of any kind of remote storyline, and the sheer number of unrequired dance sequences.

The dialogues (once again, written by bhaijaan, yes even the most famous “OUR BUSINESS IS OUR BUSINESS, NONE OF YOUR BUSINESS” are so bad that they make you actually cringe. If that wasn’t enough, bhai even went ahead and penned a song, the lyrics of which quite poetically go “Ek bar baby, selfish hokar, apne liye jiyo na”. Hmmm.

Anil Kapoor, by far the best actor amongst the lot, after giving us performances like Taal and the more recent Dil Dhadakne Do, is highly under used. With his role limited to wearing supremely ugly overcoats and speaking everything in a distinctly phony UP-Bihar dialect, he does little else. Bobby Deol is his old wooden faced self, which is hardly a surprise, to be honest. Saqib Saleem gets hardly any screen space at all, apart from mumbling the word “bro” at regular intervals. Jacqueline Fernandez, the quintessential eye candy, does action sequences, pole dancing and almost everything apart from good acting. 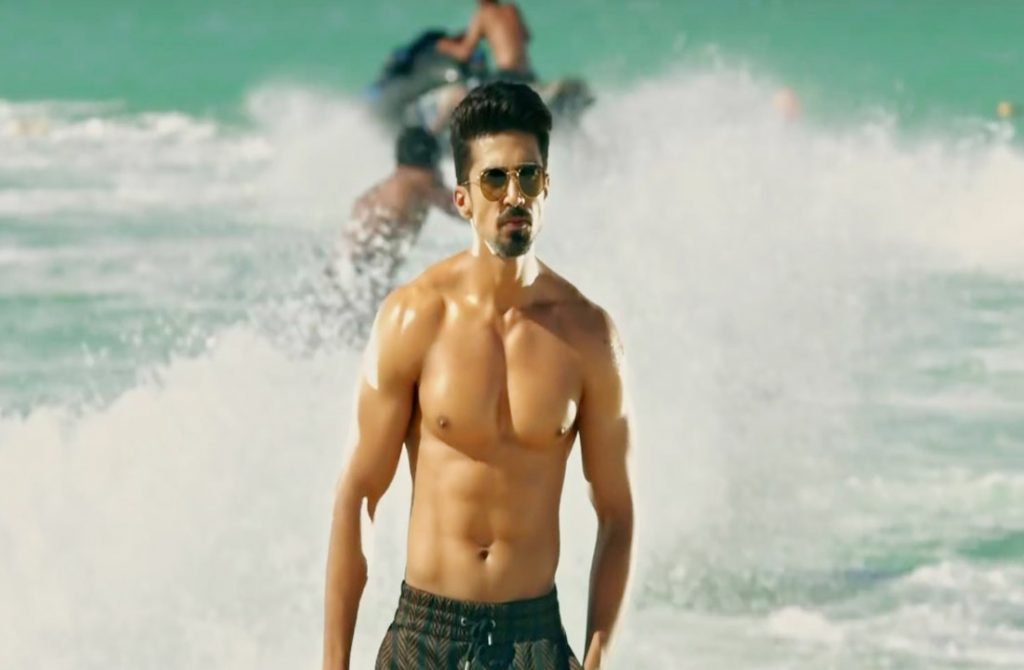 One feels like if only she had have worked on her accent as hard as she has worked on her abs, Jackie would not sound like one more version of Katrina Kaif. Daisy Shah, although does action sequences effortlessly, fails when it comes to dialogue delivery. Though we still feel like there might be some hope for her yet. (After all, her business is her business.)

Bhaijaan, however, defies not only logic, but also basic physics. Appearing as if he’s just come from a botox session in some of the scenes, bhai manages a total of 2.5 expressions on a scale of Nargis Fakhri to 10. But then again, why bother with these small incidental things when bhai is involved? Bhai can lock missile targets with one tap on his screen and defeat an entire army of guerrillas in Cambodia (Duh). In a fashion true to his “taste the thunder” style, bhai keeps jumping off buildings in wingsuits and even manages to get female lead Jackie into one. The one romantic song between Bhai and Jacqueline seems like a pirated copy of Dil Diyan Gallan.

More than anything else, the movie comes across as Bhaijaan’s altruistic attempt to salvage many careers. Right from rumoured girlfriend Lulia Vantur, who reminds you of Usha Utthup, to Daisy Shah, who was hardly seen after her debut alongside Bhaijaan in Jai Ho.

However, there is one that is highest amongst other names in that list, and that, ladies and gentlemen is of Bobby Deol. For someone who was last in the news for a failed attempt at being a DJ, a part in a banner as huge as this is definitely nothing less than a blessing. So much is bhaijaan into being human, that he even let Bobby have his own shirt- less moment. Ever seen someone with a bigger heart?

But even Bhaijaan, with all his muscular charm and an arsenal of super expensive cars, cannot save the movie from falling flat on its face. Normally,  the heist, that is the adrenaline-building point in the previous installments of the franchise, is a two minute cutting surfaces with a laser pointer.

The dialogues are so unbelievably banal that they range from “iss race ka Sikandar main hun” to “isse Dil kholkar nahi, Dell kholkar dikhao.” Remo concentrates more on elaborately choreographed dance sequences and his female leads hanging from their respective ropes/ poles, than he does on the natural progression of the story itself. The twists are so abrupt and disjointed that the movie manages to unintentionally create humour at places where it probably hoped to create suspense.

While Salman Khan happens to be a star who has proved, time and again, that his screen presence alone makes or breaks a movie, this time, bhai seems to have become a little too selfish, pun intended.