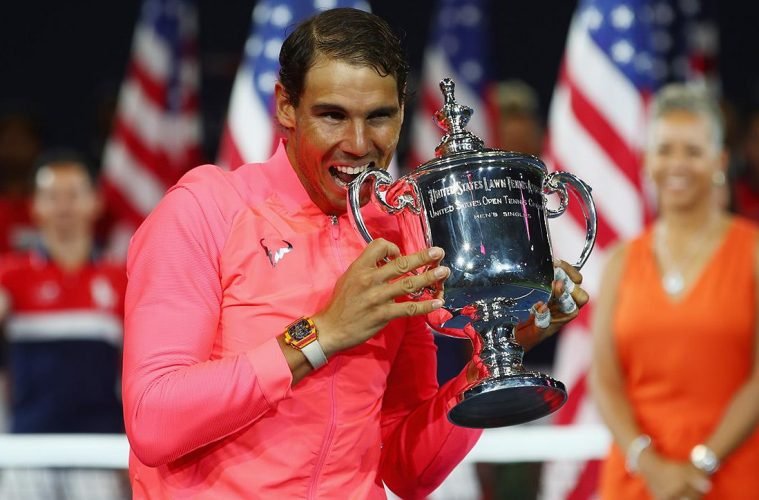 Rafa Nadal, Sloane Stephens And One Hell Of A Grand Slam: The US Open Round-Up!

The US Open trophy for 2017 has been feasted upon. The Spanish maestro in Rafael Nadal claimed his 16th GrandSlam title last night after dominating and overwhelming Kevin Anderson. A powerful performance saw Nadal triumph 6-3, 6-3, 6-4 and claim his second Grandslam title of the year. This comes after having won his 10th Roland Garross earlier this year. The Spaniard was odds on favourite for the tournament. Coming into it on the back of a strong display in the French Open and the following hard court ATP tournaments.

Along with Federer and Murray, the trio were touted to battle it out for the last Grandslam of the year. But Murray withdrew on the cusp of the start and Federer not at his best. It paved the way for Nadal to walk through to his third US Open title. Wawrinka and Djokovic already withdrew for the rest of the year. Hence, it was always going to be a case of a lack of competition for this year’s flushing meadows. Once Federer was knocked out by DelPo, it was always a case of Nadal being able to play his natural game. Put away what was put in front of him and he did that in the most efficient and effective manner. 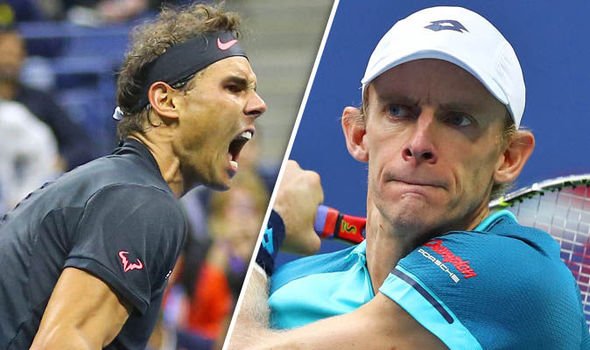 Anderson, a first time grand slam finalist was always going to be heavily reliant on his serve. However, that had little impact against a flawless display from Nadal in front of a sold-out crowd at Arthur Ashe Stadium.

Rafa committed just 11 unforced errors as conquered the South African with ease. It is the first time since 2013,that he has appeared in three grandlsam finals in a single season.

The gulf between the quality of the 2 players was always going to be evident. Nadal’s superiority shone high at times. There were instances when this almost seemed like a no contest. Yet Anderson held his own and showed little signs of stage freight albeit it was his first appearance at a final. On the other hand, Nadal just had too much in his locker. He sailed through without facing a single break point. Taking nothing away from Rafa, a staggering stat is that he played no Top 20 player enroute to the title. With DelPo taking out Federer, a potential semifinal clash between the 2 legends was wiped out. Hence, it made an easier task a tad easier for the Spaniard. The two and a half hour final ended with Nadal claiming his 16th major, leaving him just 3 shy of Federer’s 19.

Earlier, in the women’s final, good friends Sloane Stephens and Madison Keys faced off in a bid to win their maiden GrandSlam title. Sloane thrashed Keys 6-3, 6-0 to become only the second unseeded women ( 2009 Klijsters ) to take home the US open title. It was also the first all American final since Serena beat Venus back in 2002. 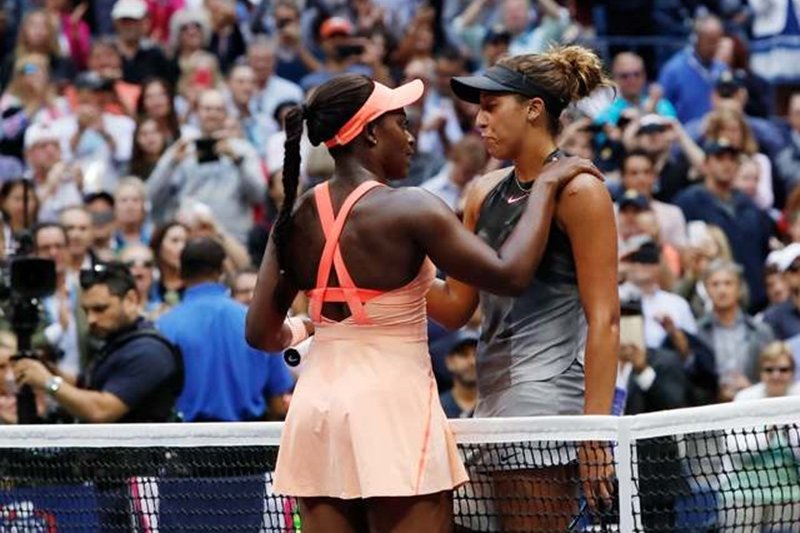 Stephens had been injured and ranked a lowly 975 having only made her comeback at Wimbledon this year. It is a fairytale ending for someone who has overachieved in lot of ways in what is most likely the pinnacle of her short career.

Sloane was the more dominant force in this clash. The 24 year old American needed just 61 minutes to dispatch her good friend and go on to grab her first Grand Slam major. She has risen from 975 in the world six weeks ago, to 17 in the world this Monday morning. Halleluiah!

So what have we learnt in 2017? Roger Federer is still the GOAT.

At this rate, Nadal will give Federer a run for his money in the race to reach 20 GrandSlam titles. 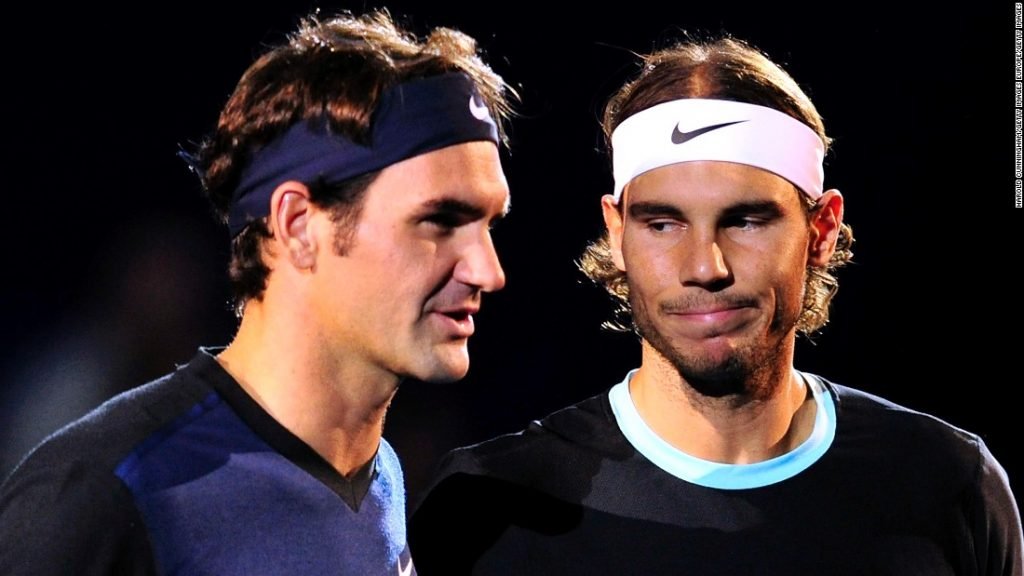 Novak and Murray are great players who have GrandSlams to their names.

Zverev, Thiem, Shapovalov, Kyrgios & Co are going to battle long and hard to reach the level required to topple these greats.

If at the start of the year, you had told me that Federer and Nadal will share the spoils of the GrandSlams this year, I’d have asked you to watch that romantic Stephen King movie where Unicorns create UFOs and fly away to live on Uranus.