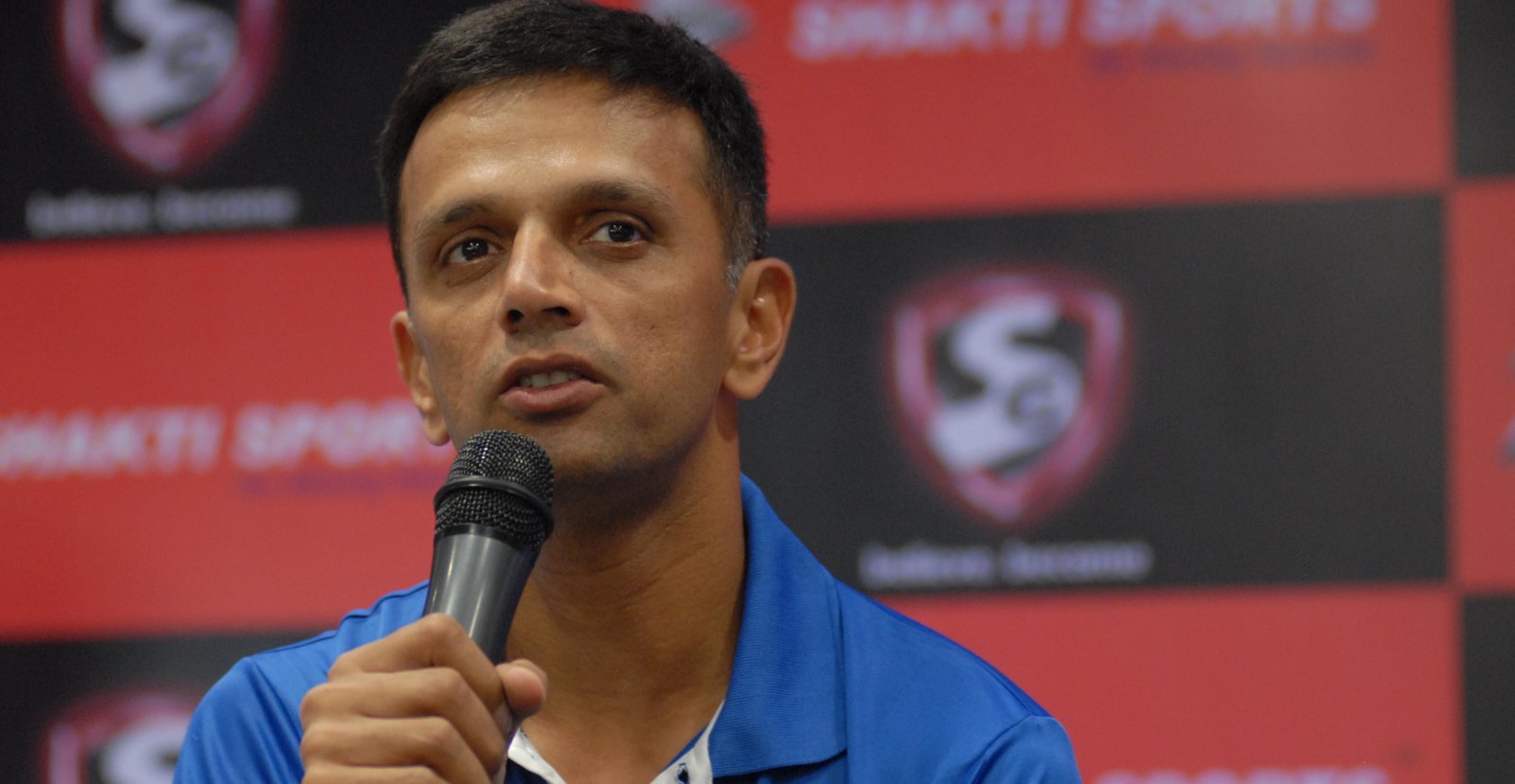 One of the best batsmen and players to have ever graced a cricketing field, Rahul Dravid turns 44 today. Of course we are all entitled to our own personal opinion. But I will have you know that yours is wrong if you disagree with the first statement. A terrific captain, masterful batsmen and a gentleman in every sense of the word. An absolute peach of a person, Dravid ALWAYS put his team before himself. Head down, shoulders up and going around doing the job at hand with utter panache and elegance. 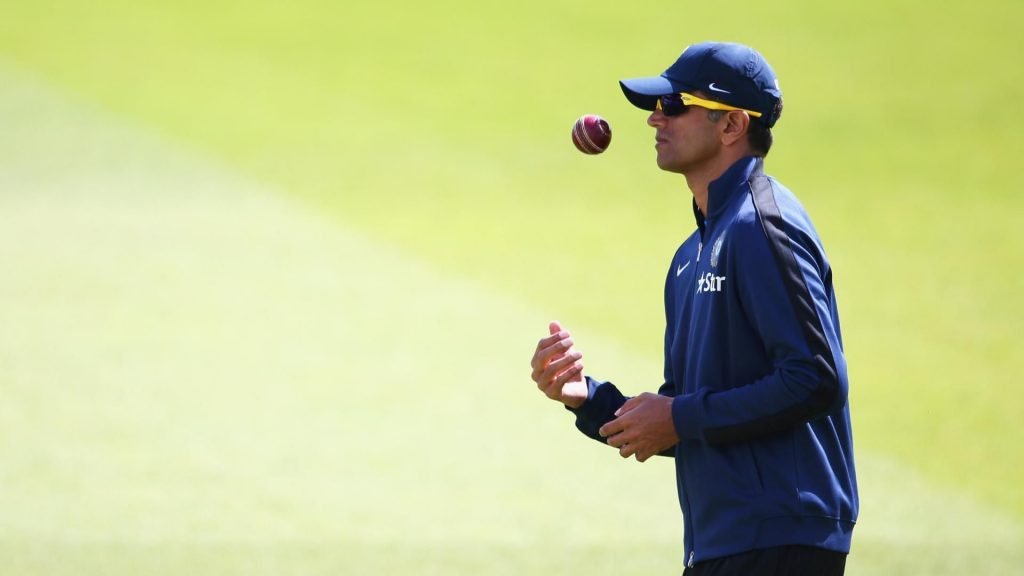 Having made his debut alongside Ganguly against England in 1996, he has had a truly stellar career. Amassing over 13000 runs in test cricket at an average of over 50 and crossing the 10000 run barrier in ODI cricket. He became first player to score centuries in each of the 10 Test-playing nations. You would find people divided on Sachin being the greatest batsmen. Some will argue Lara was better. Or that Bradman had better consistency.

You would find cases that oppose the fact that Ganguly wasn’t the player quite the others rate him to be. Even that VVS Laxman was a one dimensional batsman who never quite adapted to the shorter formats of the game. Few however would argue that Rahul Dravid was the most dependable of the lot. And while some wrote him off in the shorter formats of the game, he bounced back in typical Dravid style. Making his bat do the talking instead of his mouth, in such situations, was his thing.

Everytime he walked out, there was a sense of reliability and calm that prevailed. You knew that even when Sachin, Ganguly or Sehwag weren’t performing, The Wall will stand tall and ensure the team’s safety. In a lot of ways, he was always under Tendulkar’s shadow. Some might argue that it was because Tendulkar had better stats and was immensely more popular. But then Rahul Dravid was not the kind to hog the limelight ever. He opened the batting when asked, kept wickets when the team wanted to play an extra bowler and even bowled (and picked up 2 wickets) all because such was the need of the hour for his team. 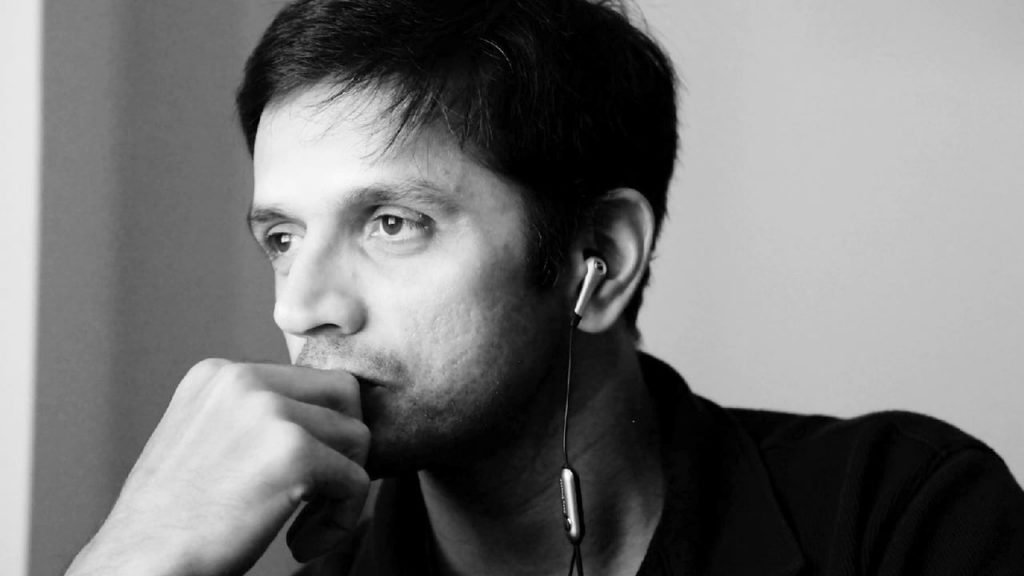 His front foot cover drive has given us multiple orgasms and the wristy flick through midwicket region is prettier than most women on their wedding day. Wilful character, controlled aggression and a textbook technique are just some qualities that define the huge stature of his game. The 233 against Australia at Adelaide, the 270 against Pakistan at Rawalpindi, a century in each innings against New Zealand at Hamilton, a similar feat against Pakistan at Kolkatta. Rahul Dravid has some iconic performances that have been edged in memory and embedded in heart.

The Wall called it a day finally at the young age of 39 back in 2012. His sheer humbleness, dignity and utter class as an individual is what set him apart the crowd. Coaching the Rajasthan Royals and more recently, Delhi Daredevils in the IPL, Rahul has been involved with the game even post retirement. The India U-19 team, under Dravid’s mentorship reached the finals of the World cup before going down against West Indies. Is he the greatest player to have played for India? Sachin’s records and numbers are going to be beaten some day, although there will never be a more Graceful, Honourable, Respected man who will put the team before all else and walk out time and again to do the jersey proud.

Happy Birthday Rahul Dravid, for you are a treasure no one else will ever be. 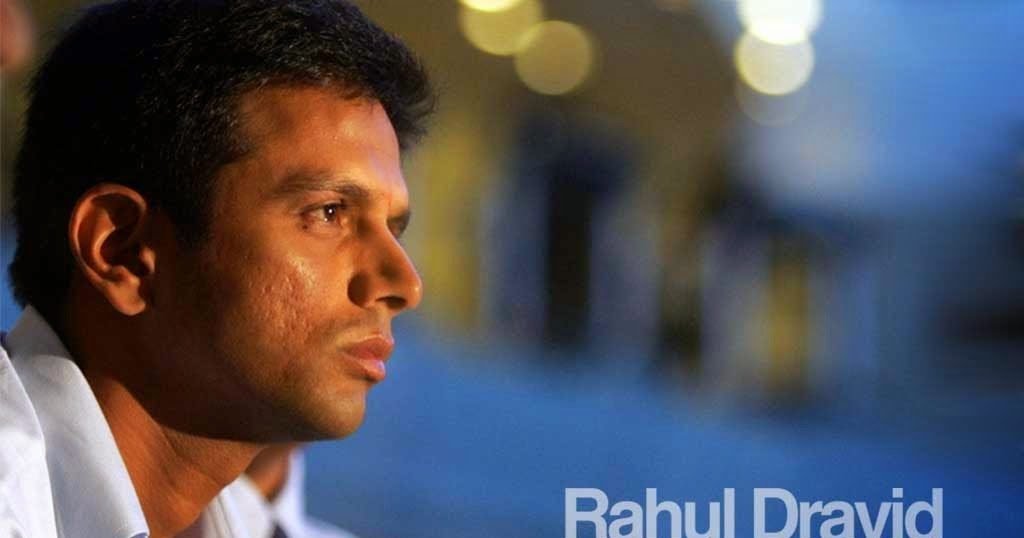