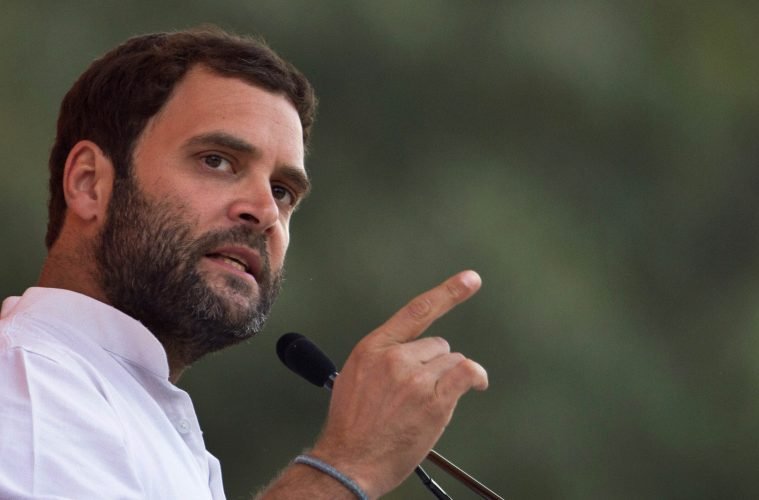 Rahul Gandhi Press Conference: Rahul 2.0 Is Unable To Shed The Traits Of His Former Self

Rahul started by stating that Congress had a clear vision for Karnataka. He also added that they want to fight on the fundamental issues. Answering the question on Rafale Deal, Gandhi said that BJP’s deal was better for Prime Minister Narendra Modi and his businessmen friends who would benefit from the deal. The Congress party keeps targeting BJP on the Rafale Deal which they claim is at a much higher price. However, French President Emanuel Macron had said in an interview that Indian government had negotiated very well creating a win-win situation for both parties involved.

On Dalits and minorities

Responding to a question on Dalits, Mr Gandhi continued the same rhetoric that he has been doing since the last couple of years. He questioned PM Modi for not speaking against the atrocities against Dalits, which is a false accusation. However, all the while completely ignoring the fact that he himself has never spoken on any incident which does not involve Dalits and Photo-ops. Moreover, he has never spoken against atrocities against Hindus in Bengal or killing of Dalits by Muslims in Kerala. 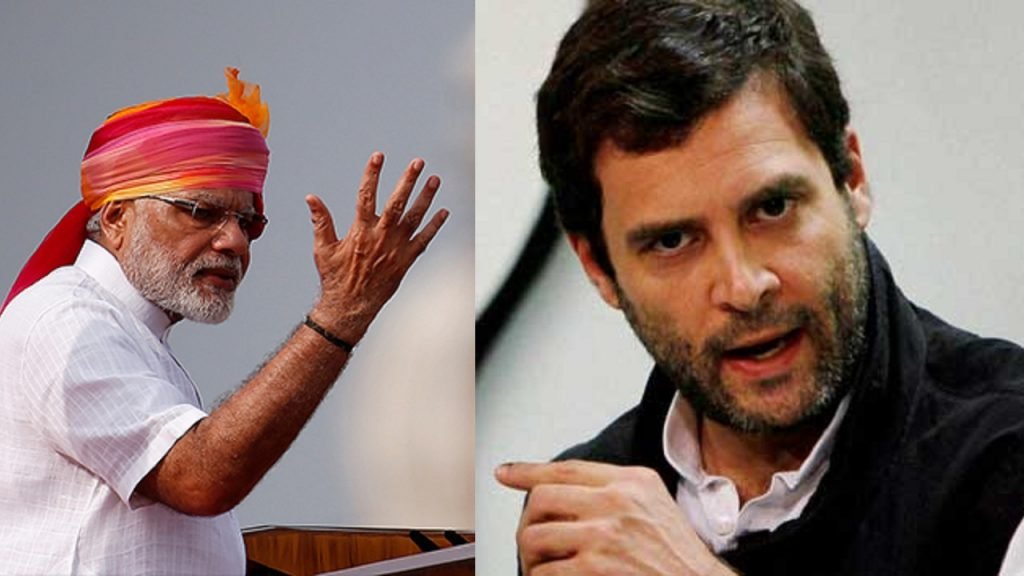 A sensitive issue like rape is nowadays a political tool that all the political parties are using for their own benefit. On issues of politicisation of rape, Rahul Gandhi said that rapes were a political issue. He further said that politicians should speak for women of the country. He did speak for the women of the country. However, he did not explain that why he takes out candle marches based on the religion of the victim?

He also took the opportunity to talk about Karnataka government’s achievements. He spoke about ‘NREGA’ without calling it ‘MNREGA’ and add it to his party’s achievement.

The Gandhi scion had to face several questions. Which to one’s surprise, he answered conveniently, unlike his former self. He was asked about his ‘Temple Run’ and the sudden emergence of Hindu side. Rahul stated that he visited all places of worship. He added that he would not go to a place that would incite hate and killing people. Was he talking about the Wahhabi Islamic threat? Mr. Gandhi then continued his efforts of calling BJP an anti-Dalit, anti-Dalit, and anti-minority party.

Coming to the foreign policies and international affairs, several questions were directed towards him. The questions in a way exposed his lack of knowledge about the same. When asked on his comments on China and foreign policy, he said, “I am very passionate, when I see fundamental blunders being made.”  Rahul said that lack of foreign policy resulted in Russia supplying weapons to Pakistan.

Perhaps, his think tank forgot to tell him that the world is no longer in the era of cold war. There are no two sides. As an emerging power, India has to balance its relations with Russia, US, Israel, and even Palestine. 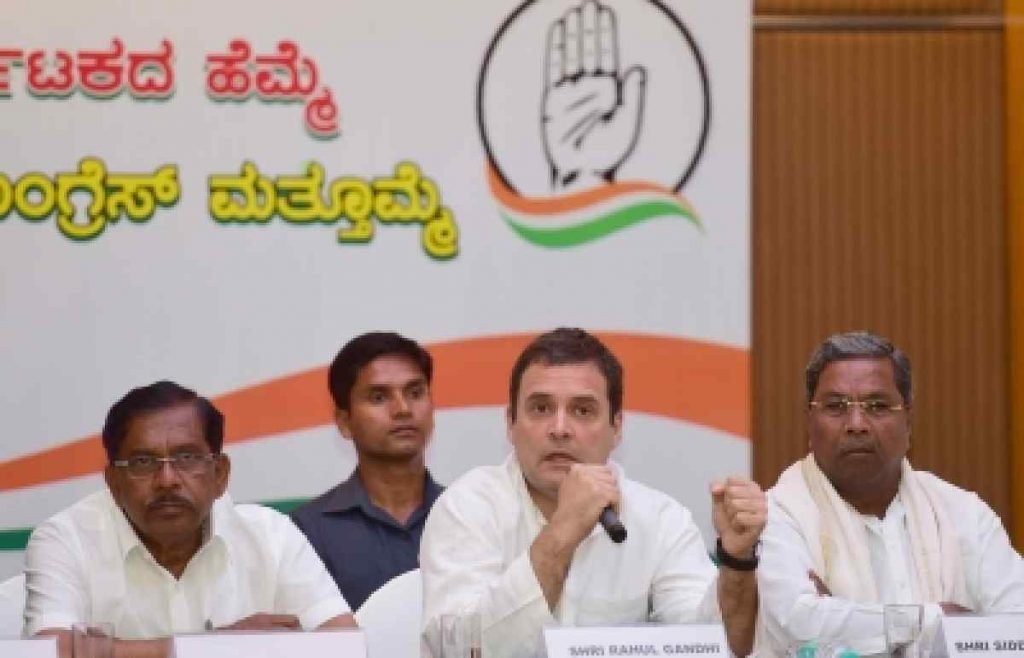 A reporter from NDTV asked him about the personal attacks made by PM Modi against Rahul and Sonia Gandhi. While responding to it, Rahul narrated one Buddha story to conclude that Modi had anger against everyone. He further added that he was a lightning rod that was attracting Modi’s anger. As unbelievable as it may sound, he said that Modi was threatened by him. While the journalist asked only about personal attacks against Congress parivar, everyone conveniently ignored that Modi has been at the receiving end of some vitriolic personal attacks. He has been called ‘Neech aadmi,’ ‘Maut ka saudagar,’ and many other derogatory terms.

Blaming the RSS when you have no answer is always convenient. Rahul Gandhi was finally asked about his plans to help Kannadigas apart from the symbolism, if his party wins the elections. And alas! Rahul 2.0 appeared falling apart.

One must accept that this was perhaps one of the press conferences where Mr Gandhi made no severe blunder, and no memes would be made after this conference. The fact that he could hold one press conference without making any serious gaffes was enough for some journalists to champion him as the next PM.

If he continues to act like someone he is not, things could get interesting in 2019.