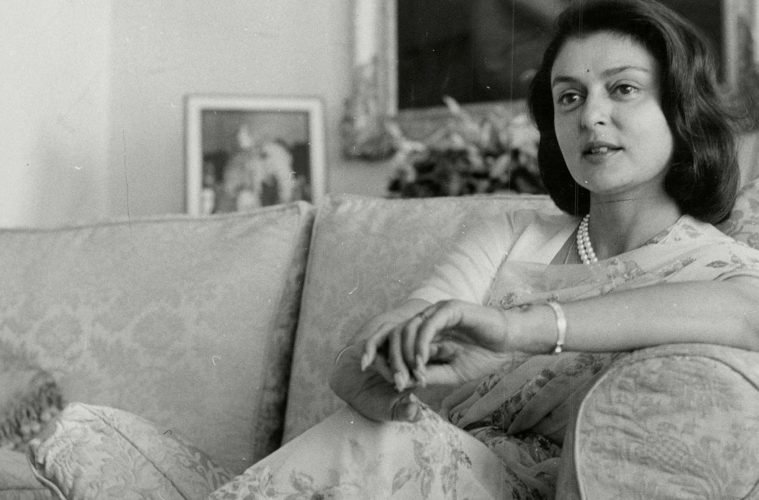 Life And Times of Rajmata Gayatri Devi – The Desert Queen

Beautiful women are often like storms. You can claim to name them, understand and measure their crazy. But you can never tame them. They will always be wild, taking in their stride all and sundry. Maharani Gayatri Devi, or Rajmata Gayatri Devi was one such storm.

She was headstrong, rebellious, beautiful and charming as ever. Right until she left this world. Once voted one of the most beautiful woman in the world by Vogue, Gayatri Devi, the Rajmata has worn many hats throughout her life. Be it an educationist, a philanthropist or a politician, she did it all.

While it is certain that her beauty opened doors which would otherwise not open so easily, Gayatri Devi never used her beauty card to win hearts. She complemented her charm by being a politician par excellence. She was benevolent to the people of Jaipur when they needed her and by being a gifted lady of articulate words.

Gayatri Devi, formerly the Maharani of Jaipur, was born into fairytale wealth as an Indian princess. She was internationally renowned for her graceful beauty and for her opposition to the Congress Party. It was a huge feat then because Congress was at that time led by Jawaharlal Nehru and then Indira Gandhi. This charismatic lady, the daughter of Maharaja Jitendra Narayan and Maharani Indira Devi of the Koch Dynasty of Cooch Behar, however left the world at the age of 90.

Let us look at the various shades of her life, and why she remains one of the most famous royalties in one of the world’s largest democracy. 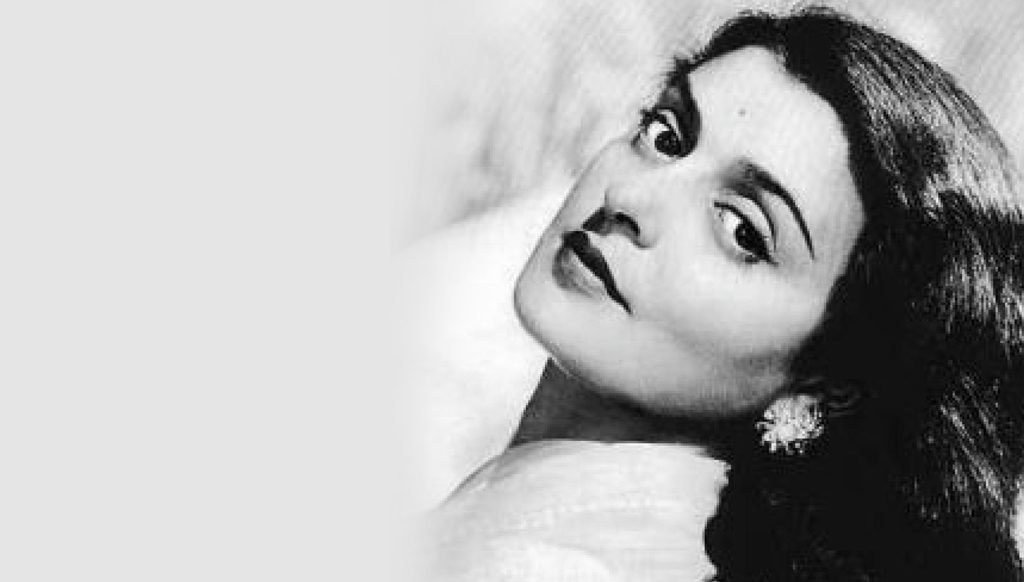 At the age of 13 she fell in love with Man Singh, heir to the Jaipur throne. Despite opposition from her parents, they tied the knot in 1939. Later in an interview she said:

Soon after our visit to Jaipur, Ma told me that Rajkumar Man Singh had said he wanted to marry me when I was grown up. And that she had replied, ‘I have never heard such sentimental rubbish!‘

I couldn’t bring myself to believe that someone so far out of my orbit, a hero with a full and fascinating life of his own could possibly be serious about me. But why would he have said it if he didn’t mean it? The more I puzzled about this, the more incredible the whole idea seemed. I fed my own feelings by reading anything I could find about him. If anyone talked about him, I listened with extreme interest. Whatever he wore was correct in my eyes. Whatever he said had to be copied. I liked the way he talked. I liked everything about him.

Her life had novelistic dimensions, for she was born in royalty and married into royalty, her wealth had no bounds. She spent her early life in palaces in India and estates in England. Gayatri was quite well acquainted with the American Society and used to visit New York City once in a while. She was even robbed at gunpoint while returning to a Sutton Palace address from a party. Man Singh and Gayatri Devi once addressed Jacqueline Kennedy on her trip to India in 1962. 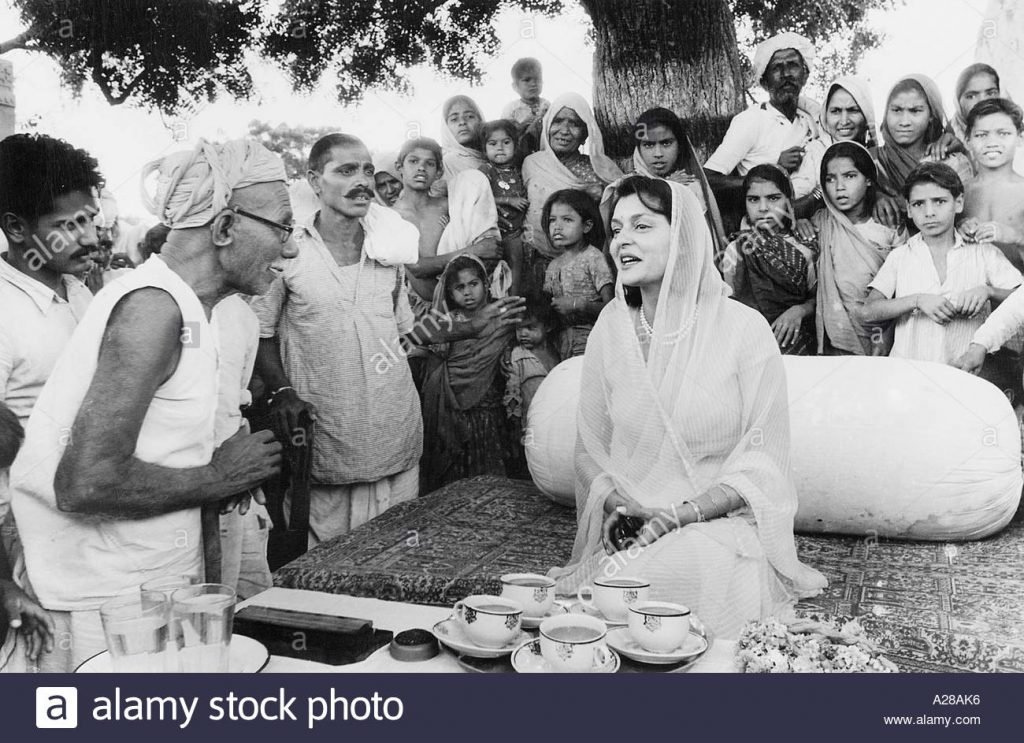 In 1962, 13 years after Independence, Gayatri Devi decided to enter politics. The reason was failure of Congress to respect the agreement that made her husband the Rajpramukh of Rajasthan. To top it, they began isolating him in public after the abolition of his title.

Gayatri Devi and Man Singh II joined the Swantatra Party for they were impressed by a political group that was speaking against the State control and Congress Party’s economic policies.

She was idolized by the people from the lower caste, who elected her as a Member of Parliament with an overwhelming number of votes. She turned out to be an inspiration for all the women of India, irrespective of their caste. Gayatri Devi holds a Guinness record for the largest margin of victory. She won the Jaipur seat again in 1967 and 1971 for Swatantra Party.

In 1971, after abolition of Privy Purse and royal privileges, she was accused of breaking tax laws and jailed for 5 months. Soon after this, Gayatri Devi retired from politics and published her autobiography ‘A Princess Remembers’ in 1976. 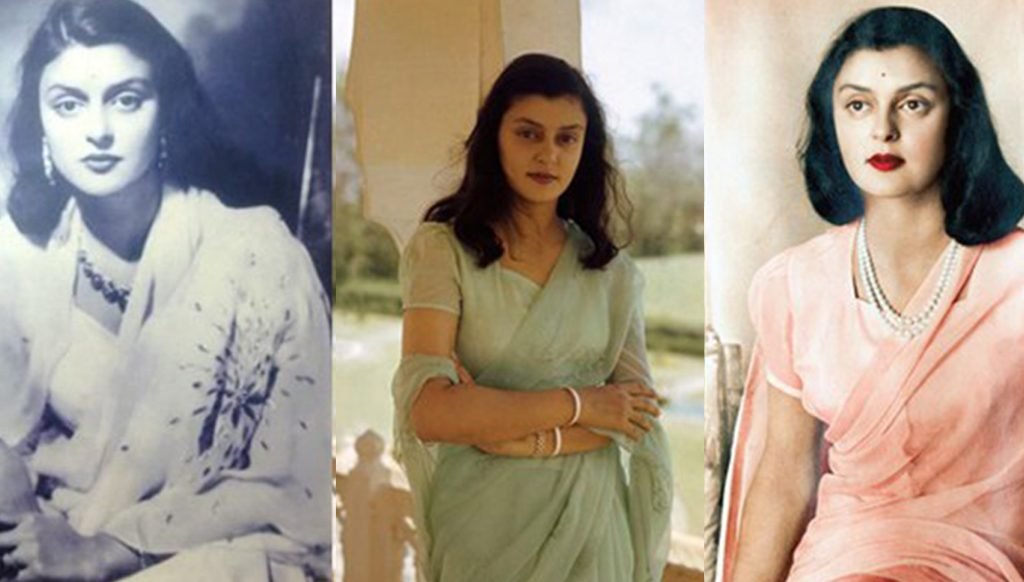 An excerpt from her book states:

In Cooch Behar, life was on a much smaller scale; for instance, many of the formal ceremonies and durbars were held right in the palace where we lived. In Jaipur, although we lived in Rambagh Palace and considered it our ‘real’ home, all ceremonies and formal occasions took place in the City Palace.

For me, Rambagh meant a pleasantly informal life where I was not expected to be in purdah. But when I went to the City Palace, I always rode in a purdah car and I always had to behave like a queen. Every ceremony had to be meticulously performed, every formality observed and I could not allow anything to go wrong. At the durbars I realized that my behavior would be watched not only by the family and their retainers but also by the many ladies of the nobility. I couldn’t have managed at all if Maharaja Man Singh hadn’t been there to encourage me.

Over the years, pretty much has been said about Gayatri Devi. But no one could disagree to that her personal magnetism was undoubtedly irresistible.