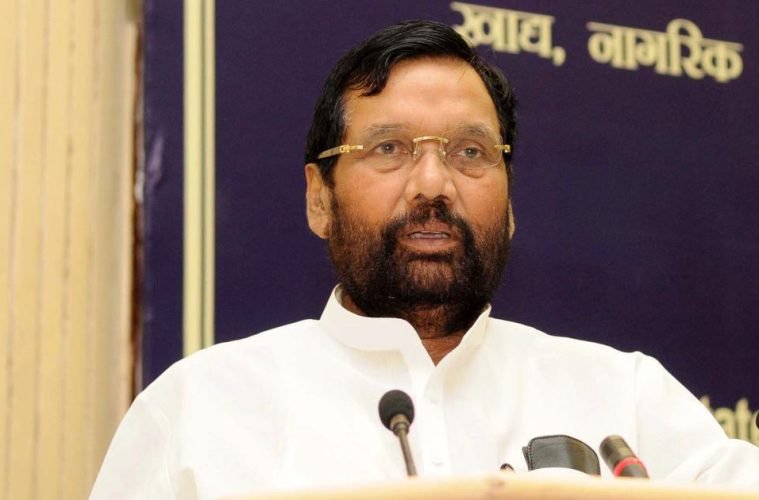 Ram Vilas Paswan – The Constant In Ever Changing Political Equation

Of late social media has become replete with political memes of one or the other type. Prime Minister Narendra Modi and Congress President Rahul Gandhi are the usual stars in most of these for obvious reasons. However, netizens may have also come across some really amusing content related to Union Minister Ram Vilas Paswan doing rounds. Even former PM Atal Bihari Vajpayee had something to say about him…. 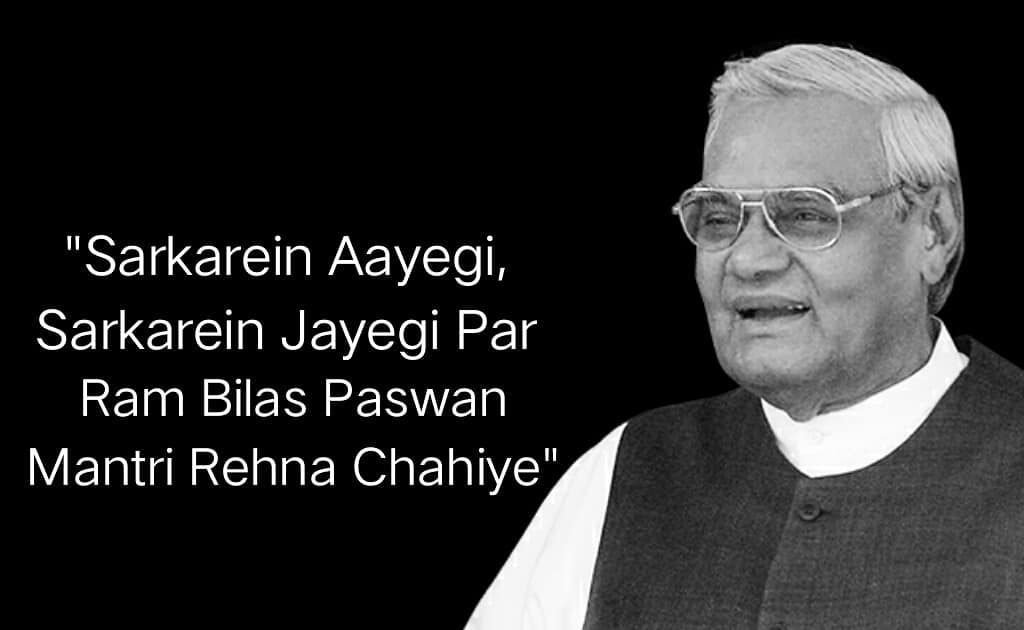 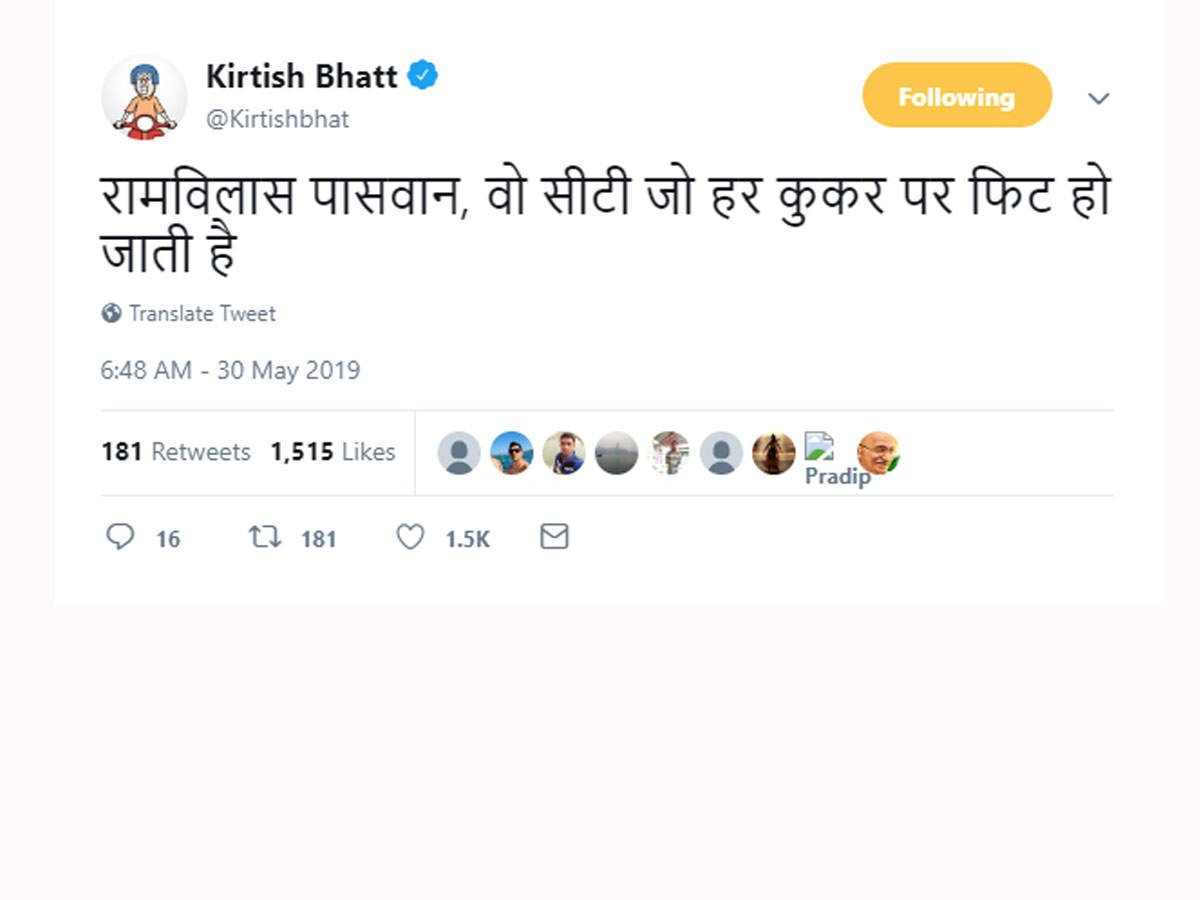 The memes aimed at highlighting Paswan as the constant face in all the governments have left many people intrigued. After all, to many he is still known as a veteran Dalit leader from Bihar who leads the Lok Janshakti Party and is part of current National Democratic Alliance (NDA). But a closer look at his political journey of about 50 years narrates a very fascinating story.

The Different Side Of Ram Vilas Paswan

Let us give his introduction in our way. He has the distinction of being a Union Minister under six different Prime Ministers:V.P Singh, H.D. Dewegowda, Inder Kumar Gujral, Atal Bihari Vajpayee, Manmmohan Singh and now Narendra Modi. Apart from this, he has been a part of all the national coalitions (the United Front, the National Democratic Alliance and the United Progressive Alliance), which have formed the Indian Government from 1996 to 2019.

Known nationally for understanding political undercurrents, he was described by former Bihar CM Laloo Yadav in one of his election rallies as the greatest Mausam Vaigyanik or Weatherman. A law graduate from Patna University, Ram Vilas Paswan started his career in 1969 as a member of Bihar Legislative Assembly. His first stint as minister came under the short-lived government of V.P. Singh in 1989. Since then he has been shifting parties and alliances which many experts have attributed to his skill of predicting political outcomes.

The Various Governments He Has Been A Part Of

Consider this: He was a Minister of Coal under the Atal Bihari Vajpayee government in 1998. But in the aftermath of Gujarat Riots of 2002, he left the government anticipating a debacle in the upcoming elections. He then formed his own party LJP and joined the UPA. And his prophesy came true when the NDA fell short of the majority mark. And of-course the Congress-led UPA made a comeback in 2004. He was appointed Minister for Chemical and Fertilizers in the government headed by Dr. Manmohan Singh.

Then just before the 2014 general elections, he again switched sides and joined NDA. This is the time when UPA’s image took a beating in the wake of numerous scams and country was warming up to the rise of Narendra Modi. The tactical move came out really well and the elections saw a  massive victory of BJP in the country. This is including Bihar with the LJP also winning six seats out of the seven it contested. Ram Vilas Paswan was made Minister for Food and Public Distribution.

Interestingly the man himself takes pride in his abilities. A day after the thumping victory of the ruling National Democratic Alliance he said that he is not a “mausam vaigyanik”, as his rivals describe him but he understands the pulse of the people and what he predicts after observation, actually happens.

So if you witness Ram Vilas Paswan taking the oath as a Union Minister after 2024 elections as well, do not be taken aback. From where we see it, the man seems to be on top of his game.