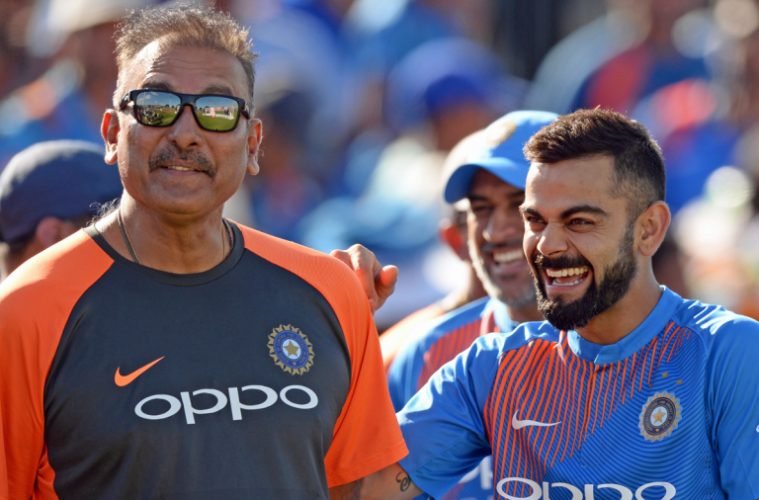 Ravi Shastri – Why He Is The Wrong Choice For Team India

Ravi Shastri was retained as the head coach of the Indian Men’s Team. An announcement that wasn’t surprising for anyone after skipper Virat Kohli had openly supported and backed him to be at the helm. After all, it was his provocation in 2017 which led to Shastri appointed as the coach, when Anil Kumble unceremoniously stepped down citing differences with the skipper. Did the Shastri – Kohli combination prove to be effective in the first tenure? Was the CAC right in their decision to go ahead with Ravi Shastri? Has he created a considerable impact in the Indian team?

The Numbers Back Shastri 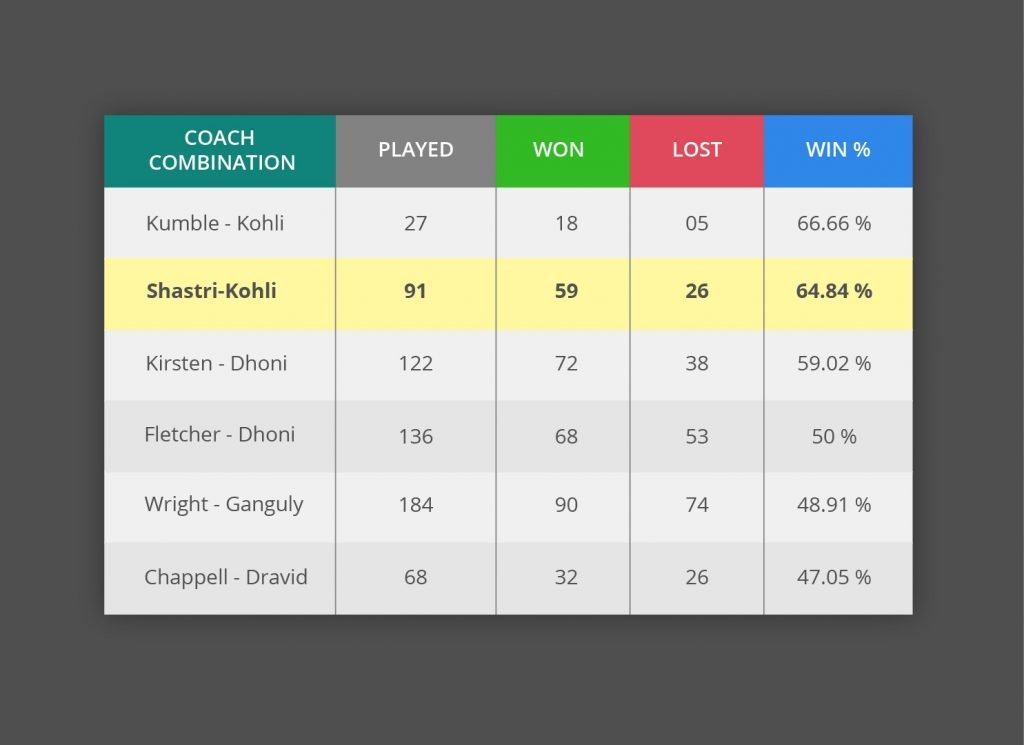 With the duo of Ravi Shastri and Virat Kohli, India has had a success rate of 64.84%; which is magnificent by any means. Right now, India are the No. 1 Test team and stand at the second position in the ICC ODI rankings. Moreover, the team morale, in spite of the recent World Cup loss seems to be high. A lot of credit also goes to Shastri for managing to maintain that.

It is always good to have a captain and a coach sharing good camaraderie amongst themselves. The bond helps in inculcating a decent team environment. And undoubtedly, the atmosphere in the dressing room seems quite fantastic (considering the rift stories are baseless). Shastri has been a motivational voice and quite optimistic in his approach. This creates a further positivity in the mindset of players overall, especially the youngsters.

Undoubtedly, Shastri ticks all the boxes for being a wonderful team manager but as a coach?

However, these Numbers Are Misleading.

A great coach tells you what you need to hear, not what you want to hear. 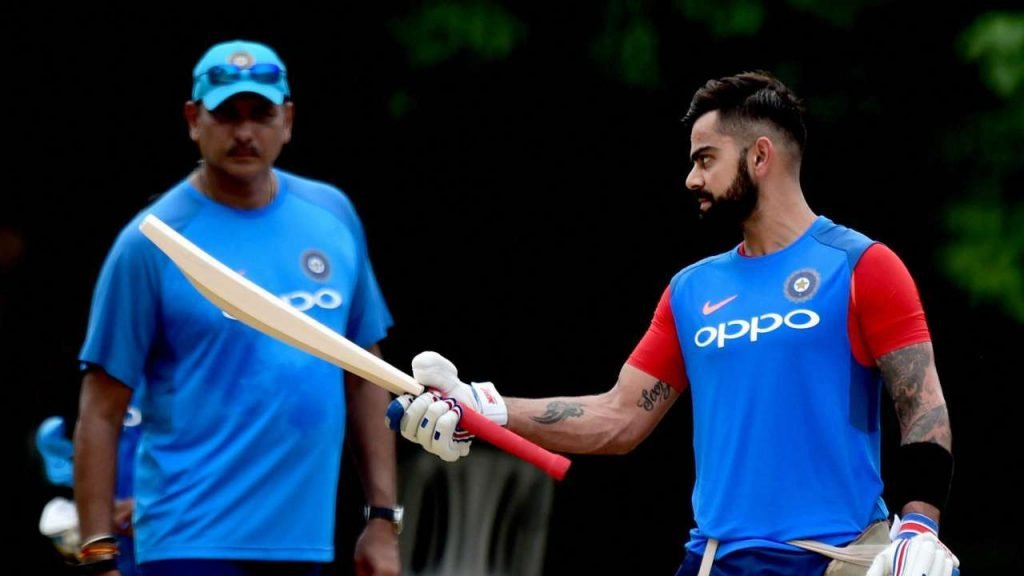 Everyone is aware that Virat Kohli is not the greatest captain. But rather than having the spine and steering him in the right direction, Shastri has conveniently managed to defend his flaws. Even at times when there have been clear judgement of error, the coach has rubbished the claims and backed a wrong decision even at hindsight.

The numbers add to Ravi Shastri’s defence; but would the results have been any different if there was anyone else? India is a quality side and every bilateral series that they have won in the last couple of years is something that was slated to happen. A strong top order consisting of the world’s best batsmen and a wonderful bowling lineup for which Bharat Arun has done a commendable job. Shastri’s role has been ordinary.

The WT20 win in 2007 or the CB Series in 2008 were seen as game changers because no one expected India to win. To defeat a defending champion Aussie side that boasted of all the heavyweights is something to be proud of. However, when traveling Down Under last year, India were the clear favourites with a splendid bowling attack and a weak batting opposition. No doubt the series victory was one of the highlights of Shastri’s tenure; but how he totally rubbed off the losses in England and South Africa was something hard to digest.

Everything That Went Wrong In Tests 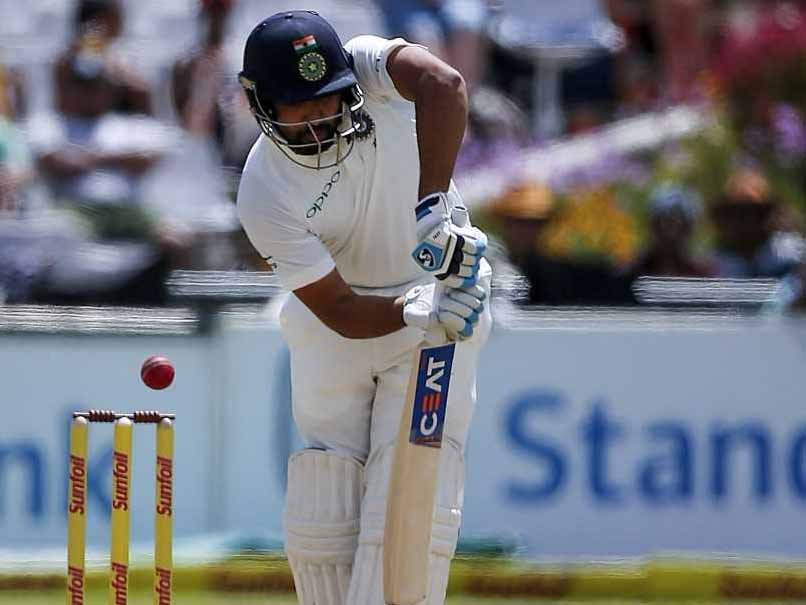 The fact that India refused to play practice matches ahead of the South African tour. That Rohit Sharma was given preference above a seasoned test campaigner in Ajinkya Rahane. That India failed to capitalize on various occasions which could have turned the tables. The same mistakes were repeated overseas as in the last decade. Rather than taking responsibility of the defeats and planning new strategies, Shastri was boasting about the other victories India achieved at home and against mediocre sides like West Indies and Sri Lanka.

The England tour continued to be a flashback of the same. Dropping Pujara in the first Test match to playing Kuldeep Yadav at Lord’s. The blunder decisions from the team management continued to baffle, picking from right where it was left in South Africa. Kohli had continuously failed as a technician and a tactician with the on field decisions. Even after restricting England and gaining an upper hand, India ended up giving away the momentum. From 87/7 to 180 all out at Edgbaston, 131/5 to 396/7 at Lord’s, 86/6 to 246 all out at Southampton and 181/7 to 332 all out at the Oval. Every time India gained firm control in the game, they let loose and allowed a leeway to the opposition.

(Not) The Leader And The Coach We Needed

At times, Kohli seemed clueless, helpless and ran out of ideas (often seen in RCB). Such are the occasions when there is a need of an authoritative figure who can guide the team out of trouble with some valuable strategies and inputs. Shastri has been of minimal help in that department. Anyone can be a crusader in the ship that is sailing; but when it starts sinking, that’s where you are going to be tested. 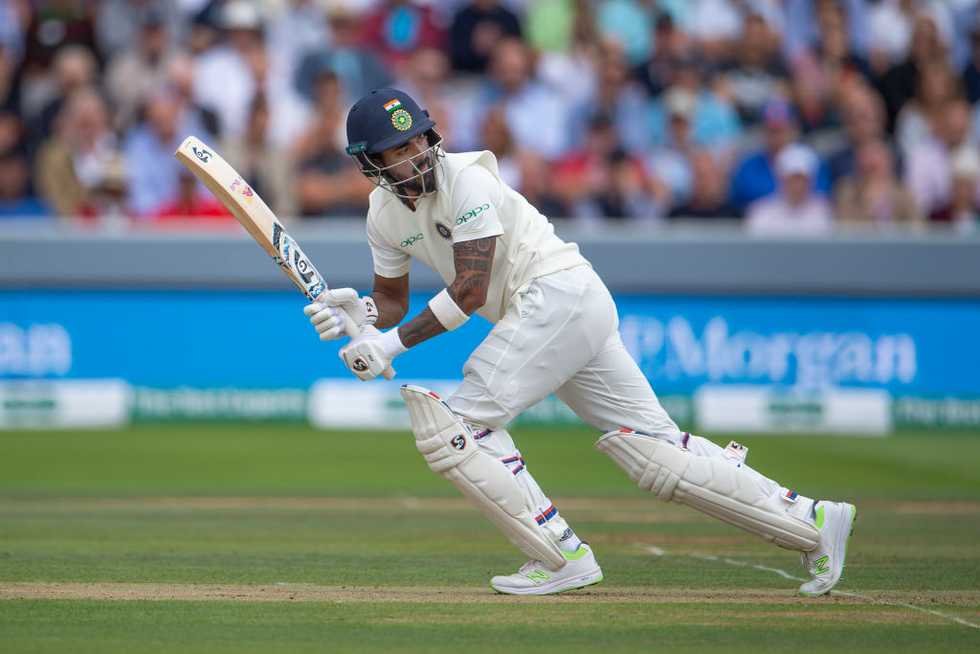 Cricketers who deserved more chances have been left out and those failing consistently have been the ones backed. The persistence with KL Rahul in the longer format has been head-spinning. He was given a long rope in the England test series where after nine failures he scored a scintillating knock of 149. Then he followed it up with a poor string of scores against West Indies and then Down Under. There are innumerable examples of such inaccuracies in selection tactics.

The Musical Chairs In The Middle Order

If the sailors become too numerous the ship sinks.

That has been the story of India’s No. 4 and the team management has been solely responsible for India’s woes. More than ten batsmen vouched for the position, with each contender getting not more than a series to prove themselves. Finally when the team decided to stick with Ambati Rayudu at the coveted position, Vijay Shankar who displayed solitude in two games took away the cake and the former was dropped. 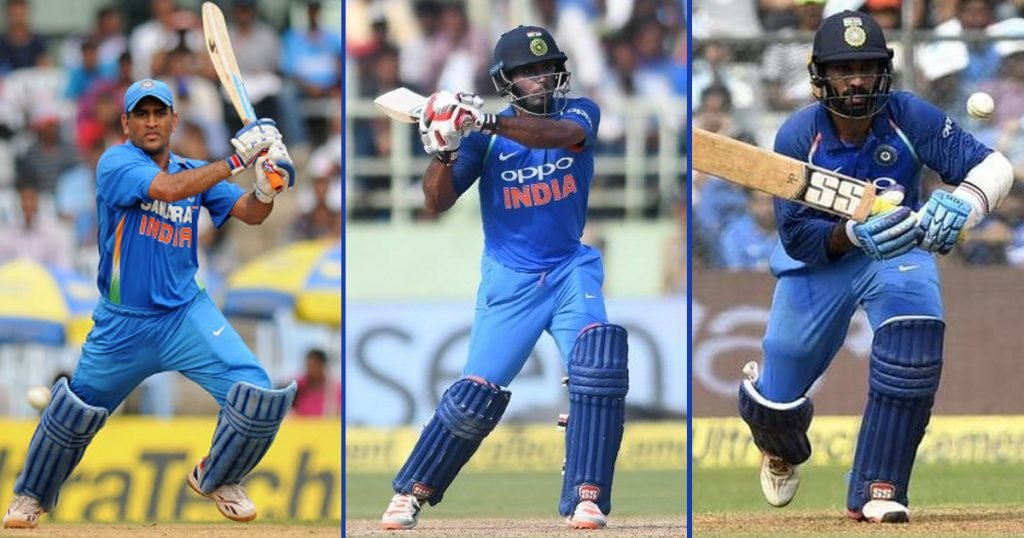 But after the World Cup squad was annouced, his loss of form forced India to bring in the reserve opener Rahul to bat at No. 4. And soon enough, he was asked to open after Dhawan got injured. After so much of juggling, India suddenly brought in an inexperienced Rishabh Pant and gave him the No. 4 license. Mayank Agarwal who had not even made his debut was brought in in place of an injured Vijay Shankar. And then Dinesh Karthik who came in as a reserve wicketkeeper suddenly found himself at the middle order.

The Issues That Needed To Be Addressed But Never Were

If Pant had to be brought into the World Cup, why wasn’t he groomed before? If Rayudu was not even the third choice, why was he given so many chances and assured to be India’s No. 4? The World Cup was surely not a platform to test the middle order. These were problems that had to be dealt with way back. To be honest, the team management had no clarity in the roles assigned to players.

That also brings me to the curious case of MS Dhoni. A senior batsman that had the constant support of the management and was seen as India’s wingman in case of a collapse. On a day when India were reduced to 5/3, to watch the likes of Dinesh Karthik, Rishabh Pant and Hardik Pandya walking in before him was a major tactical error. With the kind of form Dhoni had been in, everyone knew he needed to play more overs to keep India in bay. Also having an assurance that Pandya and Pant would be there to accelerate later. No wonder India lost.

Why Ravi Shastri As A Coach Is A Huge Mistake

“Last thing you wanted was Dhoni coming out to bat early and getting out – that would have killed the chase. We needed his experience later.” 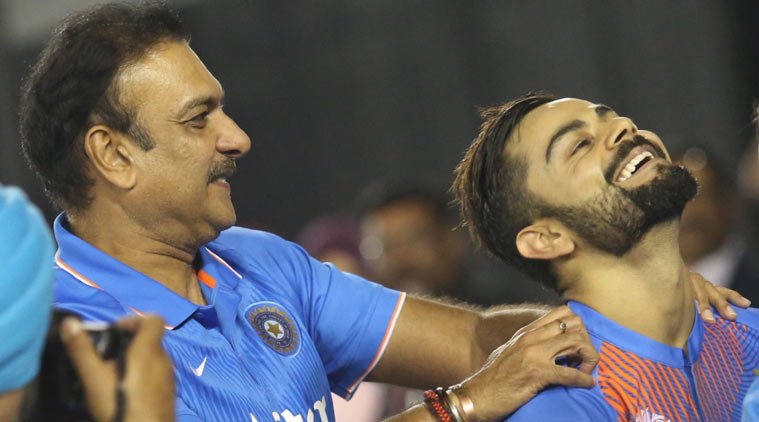 The sancitity to come up with a statement like that after clearly messing up is everything that is wrong with Ravi Shastri. This wasn’t the first time, and I fear we will have plenty of those in the upcoming years. While there has been a lot of talk based on being aggressive and showing intent, the only ‘intent’ that we have witnessed has come out in statements and press conferences, and lesser on the field. Shastri was given two years to make things right. And he has failed at his job. He has done nothing extraordinary to warrant a retention as the head coach.

Secondly to come up with a whole coach selection process back then in 2017 and again now even when there is a clear indication of him having the captain’s backing is shambolic as well. It’s a disrespect to the candidates who have applied when the choice was going to be unanimous. The whole Indian cricketing fraternity owes an apology to them. The only way Shastri would have emerged above Mike Hesson or Tom Moody was if the position in question was that of a team manager.

Where Do We Stand Now?

An average Indian fan has lost hope after the World Cup semifinal loss. It is unfair to ask people to be happy with a place in the top four, knowing this team had the potential to go all the way. After the end of every World Cup, there was a whole rebuilding process that started. 2007 saw the exit of Greg Chappell, Duncan Fletcher departed after 2015 World Cup. But with retaining Ravi Shastri as a coach even after failing to proceed beyond the Top 4 doesn’t inspire any confidence. That’s certainly not what the doctor ordered.