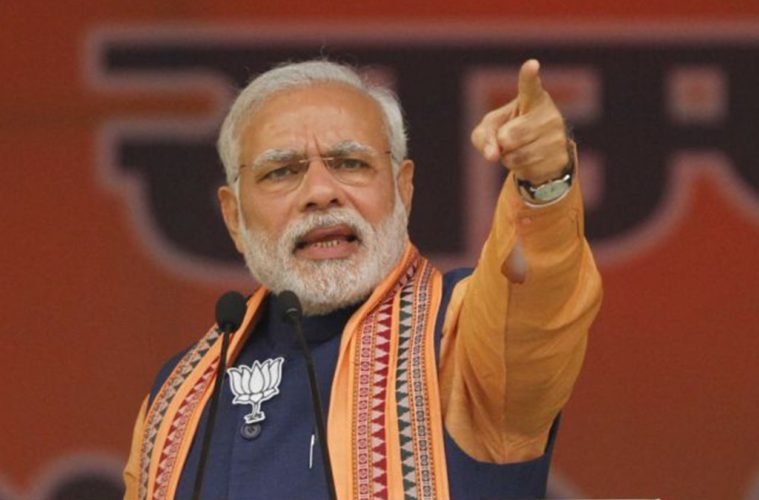 “A lie can travel half way around the world while the truth is putting on its shoes”.

I think Mark Twain said this about elected governments. Or perhaps not.

Since times immemorial it has been very easy for governments in democracies to lie and get away with it. The situation for the Narendra Modi government is no different. In the case of demonetisation of 500 and 1000 rupee notes, this government has been caught with its pants down. It is however, not ready to accept the illegitimate and immoral act it has been caught it.

The latest figures on demonetization by the  Reserve Bank of India put the National Democratic Alliance government in a fix. And then some more.

To understand why the government has been caught like a deer in the headlight, we shall recall that fateful night of 8th of November. In a sudden and swift move, the Prime Minister Narendra Modi declared that 500 and 1000 rupee notes would no longer be legal tender from that midnight. Swoosh, and all the money in your wallet would be just be a piece of paper. Effectively, it put 86% of the currency in circulation in the country out of business.

For the next two months, there was a lot of hara-kiri in the country. The government came up with a rule everyday on how you could exchange notes. When and where you could complete the exchange. Who could and who could not do so and so on. It would be an understatement if one said that it was a mismanaged operation.

On the administrative side of things, most politicians, including the Finance Minister Arun Jaitley and PM Modi came up with a new reason for demonetisation every other day. It was everything, ranging from curbing black money, to curtailing counterfeit notes and terror funding, and promotion of digital spending in the economy. And now the numbers have come out. And surprise surprise, the government has gone back to  the safe harbour of making India a “less-cash” society.

All was well and jolly with regards to demonetisation till about yesterday. The citizenry had forgotten about the note ban of November. The digital wallets became slightly popular in urban areas. Thanks to the volume of cash that came back into the system, the common man no longer even felt the pinch of not having enough liquidity at their disposal.

So, everything was forgotten indeed. Until the RBI released numbers which indicated that about 99% of the total demonetised money came back to the bank. This effectively means that the government’s claims of black money in the system failed and fell flat on its face. That takes out one of the major reasons why the PM said 500 and 1000 rupee notes were being banned on the 8th of November.

If on 8th of November 86% of the total currency was taken out of circulation, today 83% of the same currency is back in circulation. These numbers go on to show what a colossal failure demonetisation has been. The claim that it would make break the back of “black money” hoarders also seems to have taken the fall for the government’s lies.

The government of the day however, got away scott-free by placing a sense of false moral and national duty in the minds of its citizens. The serpentine lines of people standing for hours to get their money exchanged believed they were instrumental in nation’s advancement. That however, does not seem to have happened.

We did move towards digitisation. But this was because of lack of options and not because of the people’s want to do that.

The Questions for PM Modi 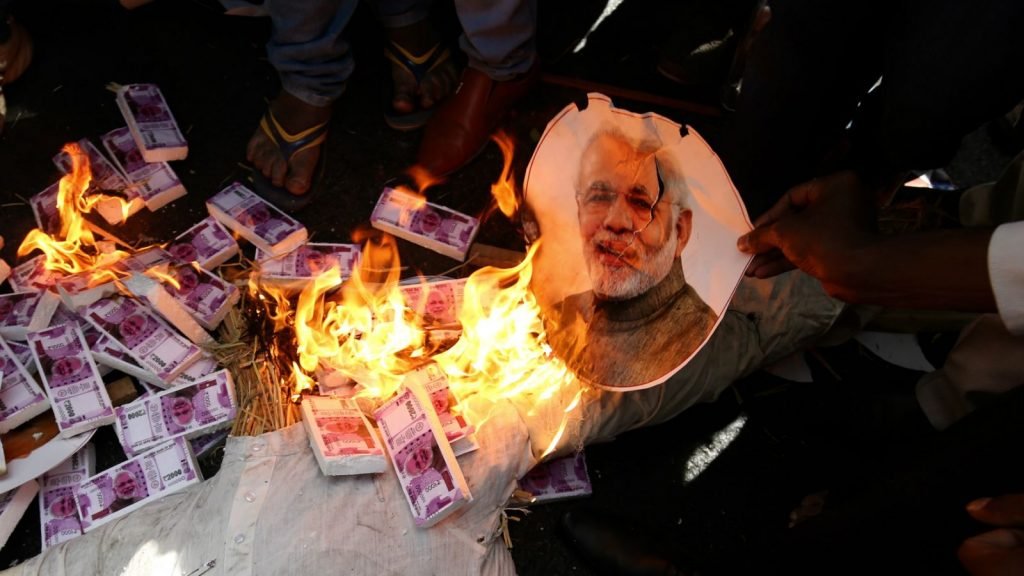 The questions for PM Modi right now are more than he can handle. A couple of days after he announced note-ban, he had proudly thumped his chest and asked to be burnt alive if demonetisation turned out to be a failure and did not change things. Well, it seems as if it is about time the people find matchsticks and some fuel maybe. The government will also have to answer why it banned two smaller denominations only to bring a larger denomination and now introduce other denominations for the first time, like the 200 rupee note.

The PM will also have to answer as to why the goal post is still being shifted on the real reason why demonetisation was done. One must remember that the RBI in its data, states that it has spent more money on printing the note than the effective value of the currency that came back into the banking system.

The third and the most important question for the PM will be to answer to the critics who had always been against the move. For now, except for shifting the goal post once again, PM Modi has no answer. Did the move really help some vested interests turn their black money into white money? Was it fair at the cost of the entire populace or did it mean anything other than that? Thousands of small and part time workers had lost their jobs when demonetisation was announced. It is these thousands that had voted for Modi in 2014, and again in Uttar Pradesh elections. What answer does he have for them now?

And most of all will it be humble and accept its defeat on the subject? Will it agree that things did not go as planned? For if not, 2019 is not really that far away.