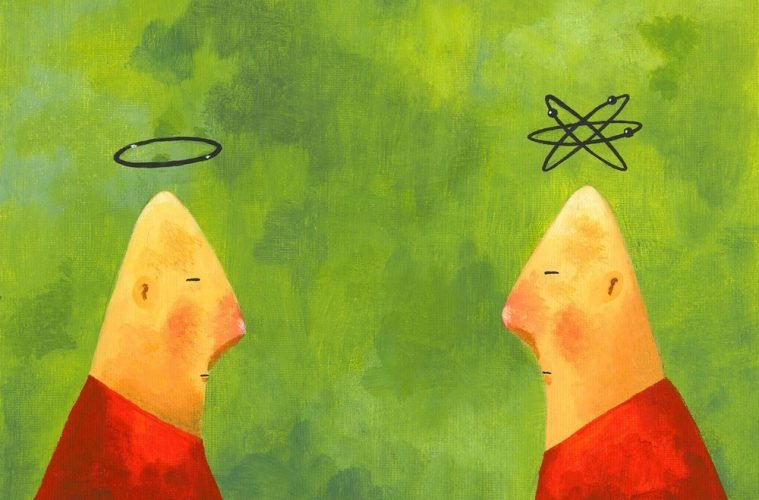 Of Religious Practices And Scientific Reasons Behind Them

“Science without Religion is lame, Religion without Science is blind.”

Do you agree? Maybe you do, maybe you don’t. The debate of science vs religion has been a sustaining one and will probably continue to be. However, both schools of thought are not as mutually exclusive as one would think. For one, there have been scientific thinkers who have been quite religious, like Kepler, Faraday, Maxwell and such. These were people who made advancements in the science while never losing or doubting their faith.

However, there are those who belong to the opposing school of thought, which believes science is an enemy and a hindrance to their beliefs. The concept of theism combined with scientific discovery is not something they can abide by. The trials and tribulations faced by Galileo are a perfect example of this.

Whatever be the case, there can be no denying that both have had lasting influences on each other. One facet of said influence is what we hope to observe here, as we look at religious practices that have scientific reasons behind them.

The worshipping of the Peepal tree is one of the most common Hindu practices but is it known why? Apart from its shadow, the tree has absolutely no other function. The wood isn’t that strong and there is no fruit on the tree. So, what is the reason?

There are many beliefs regarding said tree. It is believed by Hindus that worshipping it could remove all problems from your life. Astrology also provides many remedies that involve the peepal tree. However, the scientific reason behind the tree’s significance is much simpler. The peepal tree is the only tree or maybe one of the few tress that provide oxygen at night as well. 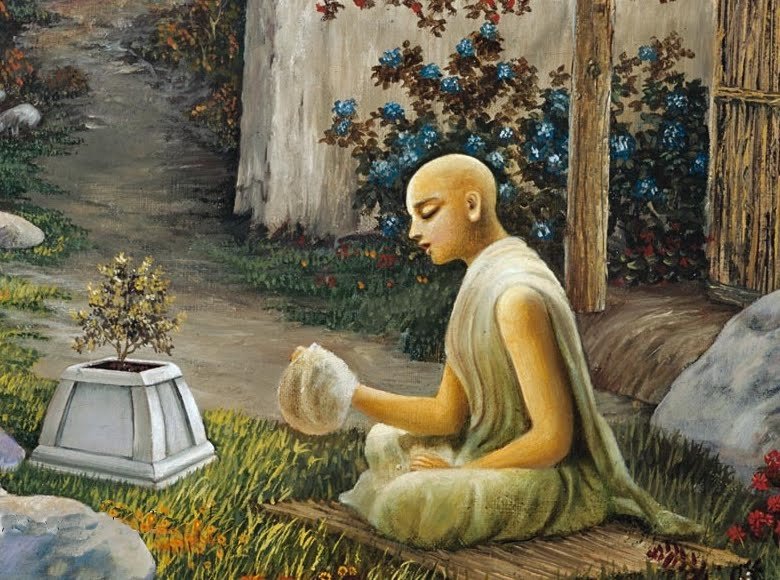 Of course, if we speak of worshipping plants, then how can the tulsi be ignored? Vedic sages recognised the many health benefits of tulsi and hence bestowed upon it the status of ‘mother.’ It is truly an amazing plant, with uses ranging from a stress relief agent to curing headaches and even ailments like kidney stones and diabetes.

There are many Islamic traditions that have scientific reasons behind them as well. One example could be the custom of Salat or Namaz, which involves the forehead touching the ground. This creates a fresh supply of blood to the brain. It is an Islamic tradition to fast during the month of Ramadan and fasting comes with its own benefits like detoxification of the body and the absorption of more nutrients. 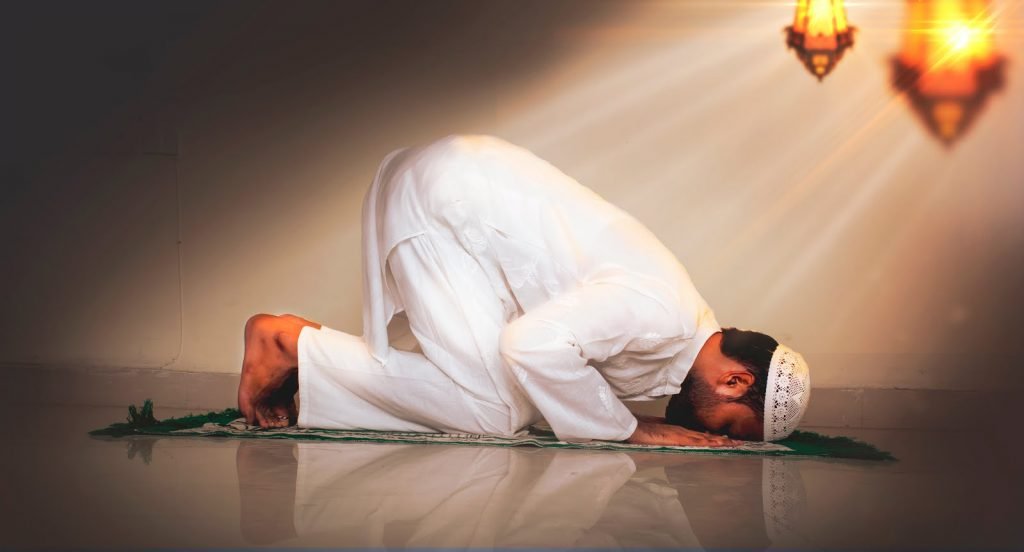 Speaking of fasting, how many of us have friends who have fasted during the Navratras? The religious reasoning behind this is quite well known to all of us. But how many of us know that this fasting was actually meant to a form of preparation for the changing season? Going on a diet that avoided excess salt and sugar acts as an appropriate way to detox your body and cleanse it of all waste. This goes on to help you herald the arrival of the new season.

Jainism too, promotes a different kind of fasting. According to its beliefs, consuming food or water at night is a huge no. The reason behind it is simple. Micro organisms that usually disappear in the presence of sunlight reappear when there is none. They enter our food and drink and needless to say, it can be quite harmful. Also, at night our digestive systems aren’t at peak efficiency, unlike during the day when sunlight is present. Metabolism slows down and can be really harmful to our health. If only all of us thought like the Jains did.

Hinduism and Islam aren’t the only religions with practices based in science. In Christianity, a rosary is commonly used to pray to the Lord. The prayers themselves are very short and in Latin. They are repeated multiple times to show your obeisance to God and your faith in him. However, there’s another reason for that as well. 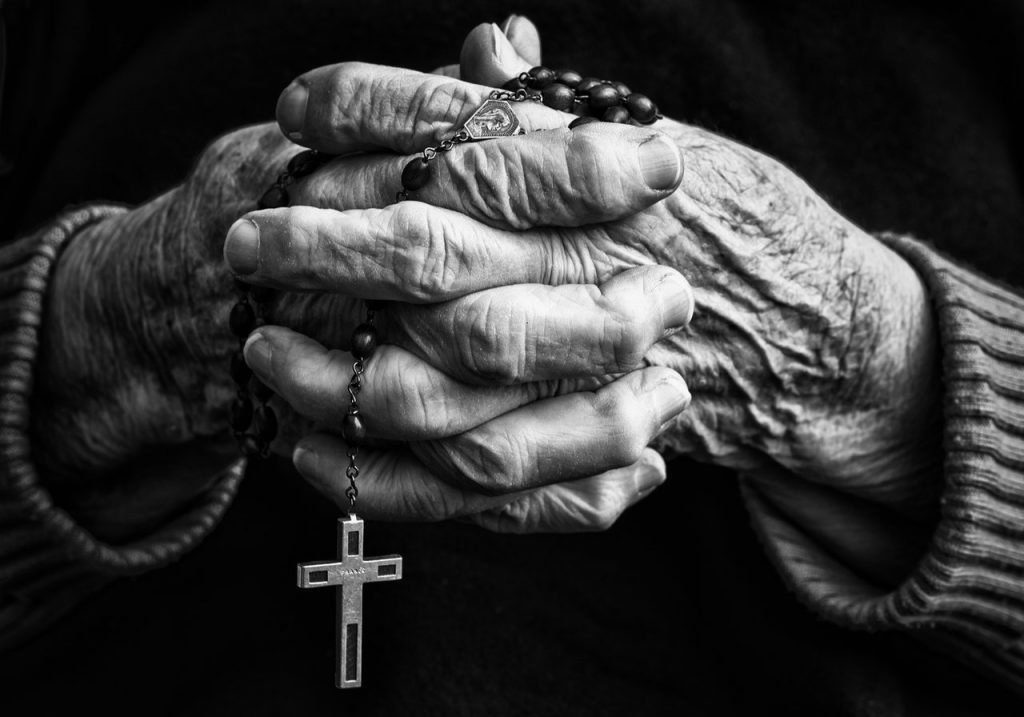 In 2001, a study was conducted that showed some interesting results. Chanting repeatedly in Latin while holding the rosary did wonders for your cardiovascular health. How? Simple. The chanting is basically constant repetition. And all that does is slow your heart rate down to an ideal rate. As a result, your heart rate variability and baroflex sensitivity improved. The same effects have also been observed in some yogic mantras.

We have spoken on fasting but what of the opposite. And when I say opposite I refer to the various dietary restrictions many religions place upon their followers. Hinduism, Judaism, Christianity, Islam and many other religions have many things that they consider improper as food. Hinduism prohibits the eating of cows, but the reason for that is the fact that most farmers depended on cows as one of the primary tools used while farming. Islam has the same restrictions for pig meat but one need only look at the reason and understand why. Most Middle Eastern countries are desert or desert dominated areas. Add to that the fact that it is impossible to breed new pigs and bring them up in such areas and you have a perfect rationale behind the banning of eating pigs.

One may also speak for the philosophy behind science and religion and the various parallels that they have. Both schools of thought are based on the assumption that followers a greater and more nuanced understanding of the world they live in. To make it clear, religion requires you to be one with God and all that he created. Similarly, Science puts knowledge on a similar pedestal, making the pursuit of it as a way to come closer to nature.

There is also the nature of how they begin. Religion begins with belief. This belief could emanate from a holy scripture, witnessing something that makes them believe in a higher power or in some cases, direct ‘contact’ with God Himself. Science begins with hypothesis. This hypothesis is then proved theoretically and is followed by a practical experiment or a demonstration that leads to its verification. The parallels here are obvious, from the conception of a single idea to giving that idea meaning and significance.

If we were to continue in the same vein and search for a religion that happens to be the best of both worlds, then Buddhism would be the answer. 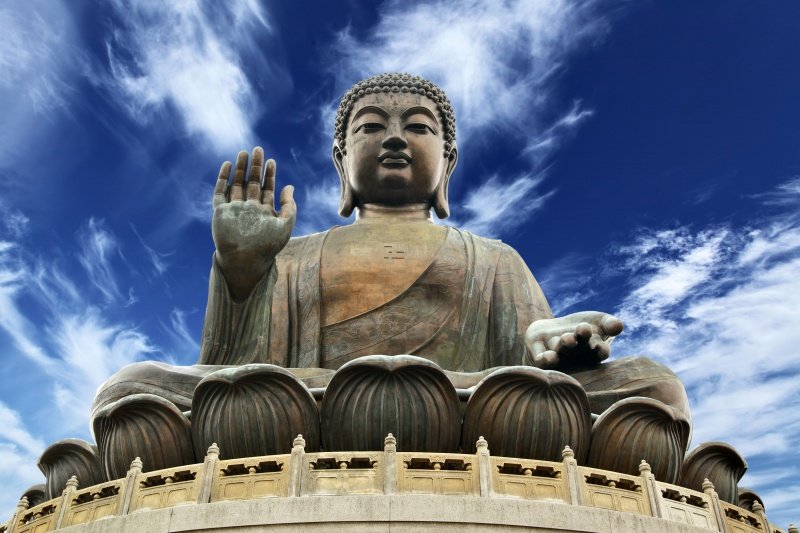 While not an outwardly scientific religion, its beliefs and practices are quite in line with the scientific process. Above all else, Buddhism condemns idol worship or worship of any kind, in fact. Buddhism talks about the cycle of life, about how everything that dies is born again. Many scholars have taken this as an interpretation of the fact that energy cannot be destroyed or created, it can only change form. Above all its beliefs, it depends on the reliance of self experience to gain knowledge rather than from books or teachers. It is a religion that focuses on the realization of truth by oneself, instead of teaching something as truth without question.

If that isn’t scientific, then tell me what is?

The debate shall never get old. Were we created by God or did we just evolve from single celled organisms? Is everything truly just a series of chaotic events or is there a higher order that governs it? Did the Big Bang happen or was that just a being saying, ‘let there be light?’ The questions are many and shall never get old or tiresome for there will always be as many answers as there are Gods or atoms. But if you ever wondered why a particular tradition is followed in your religion then try searching for the reason.

The answer may surprise you.