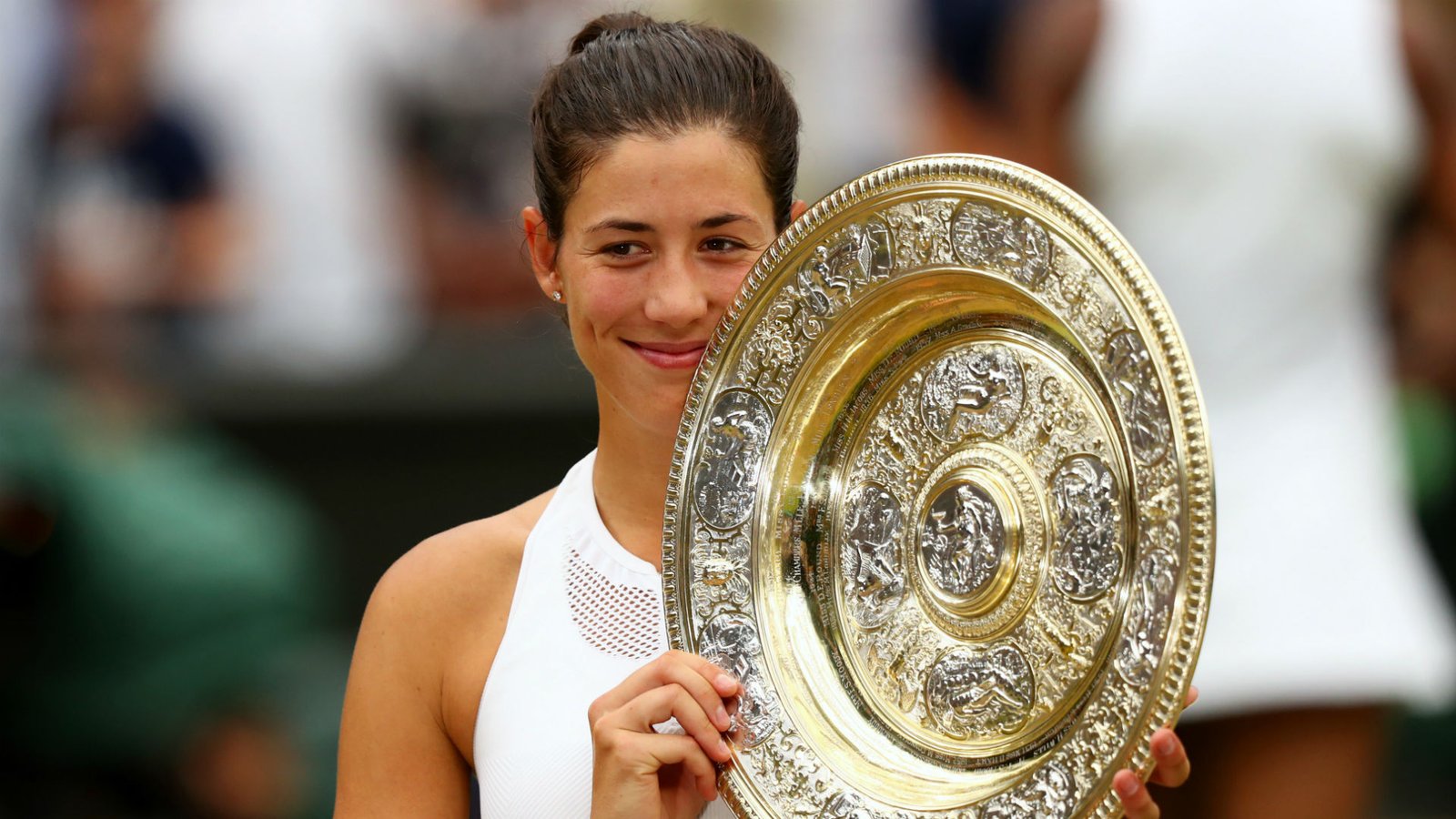 Wimbledon 2015: Serena Williams defeats Garbiñe Muguruza to win the championship. In her post match interview, Serena went on to say that her opponent would one day hold the trophy. Little did she know that her words would come true at the cost of her own sister’s downfall.

Wimbledon 2017: Garbiñe Muguruza annihilates Venus Williams to claim her second grand slam title and her first ever Wimbledon. 37 year old Williams had no answer to the power and pace and all round game of Muguruza. She failed to muster up a challenge for her Spanish counterpart. Not too bad for a childhood dream eh! Muguruza stopped her idol from becoming the oldest woman in open era to win a grand slam. Now, she dented hopes of Venus’ first grand slam title in 9 years.

The game started neck to neck with both players holding serve well. Barring a couple of break opportunities here and there, there wasn’t much to separate the two players. Williams put up a great effort in the first set. She even had a couple of set points only to see her hopes quashed by Muguruza. Muguruza then broke the Williams serve and went on to take the first set 7-5. The second set was entirely one sided. The Spaniard broke the American’s serve 3 times. She went on to win 9 consecutive games. Thus, wrapped up the match and the SW19 title with a 7-5, 6-0 straight sets victory.

Williams looked out of sorts. She was full of faulty shots and frankly by the end of the game, you were just waiting for someone to put her out of her misery. Her shots were long, wide, into the net, unreturned. Pretty much anything and everything that contributes towards an unforced error. Her resilience and valiant efforts ended when she hit a shot that was long but ruled in by the umpire. Muguruza challenged the call and her elated, emotional reaction was evident that the review was successful and the ball was, indeed, out. Muguruza dropped to her knees (as you do DUH!) and covering her face as the tears started to flow.

The 23 year old from Spain had grown up watching the Williams sisters. Now she’s beaten them both on her way to grand-slam titles (Having beaten Serena at the 2016 French Open). She has a bright, exciting and vast future ahead of her. Muguruza dropped the least number of games en-route the title with a mere 44 and dropping her serve only four times on the way to the final. She became only the second woman from Spain after Conchita Martinez (who happens to be her coach) to win the grass court grand slam. 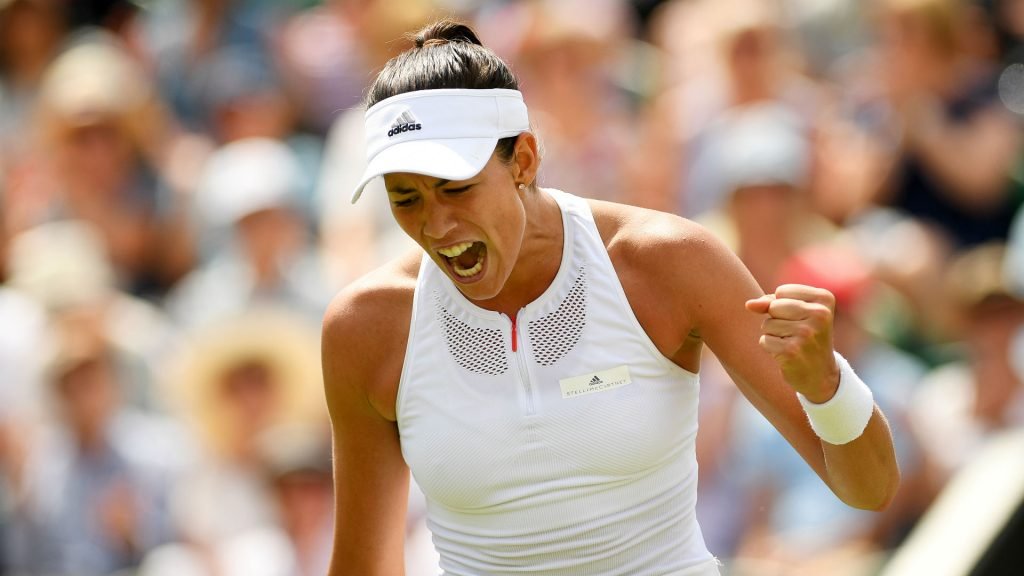 The tennis romantics who were hoping for a 6th Venus Williams Wimbledon, a staggering 9 years after her last were left wanting. Venus has done incredibly well to reach the finals and had looked strong throughout the tournament overcoming stiff challenges and turning her game up when it really mattered. On the day though, Muguruza was just better. A strong, compelling statement by a young 23 year old is just what the women’s tennis circuit needs right now. The new world #5 has a strong persona about her, an aura that says she walks like a champion and trusts her skills to get her out of tight spots and rise to the occasion.

For now though, we let Garbiñe Muguruza enjoy the glory, take all the accolades and hope she gets her wish of a dance with Roger Federer when he takes on Marion Cilic in a bid for a record 8th Wimbledon title.