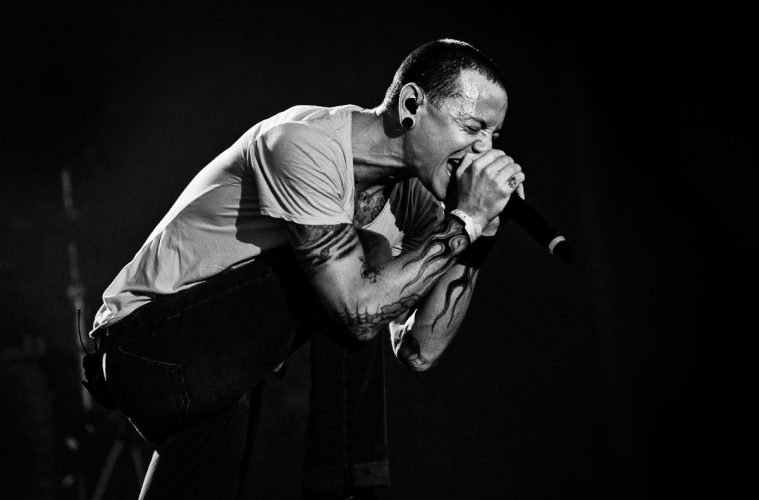 Remembering Chester Bennington: The Man Whose Songs Became The Companion Of An Entire Generation

March 20th, 2018 marks the 42nd birth anniversary of the Rock and Roll artist and  the former lead singer of the neo-metal  band Linkin Park, Chester Bennington.

Chester Bennington passed away on July 20, 2017. He was found hanging at his residence in Los Angeles. Incidentally, July 20th also marks birthday of his close friend Chris Cornell who also died earlier that year on May 18th.

Chester and his affair with Rock genre and Linkin Park

A pioneer in the nu-metal scene his vocal prowess and lyrics helped shape a distinct Linkin Park sound and steered the band through milestones helping them become one of the most popular and successful rock acts of the 21st century.

Chester’s band Linkin Park brought along a new wave of Rock in the early 2000s. Their style of music and his lyrics together transformed into a sure shot mainstream success. The audience went ga-ga for their style of music which was evident by the fact that “Hybrid Theory” was certified Diamond by the RIAA.

Across high schools and engineering colleges in India, Chester Bennington and Mike Shinoda became names synonymous with the word ‘Rock’. Every conversation about rock music at some point has had the mention of Linkin Park.

God is my witness when I say, there has not been a fest at any college in India where his songs have not been sung or played.

Such was the level of success and fame Linkin Park achieved under him. 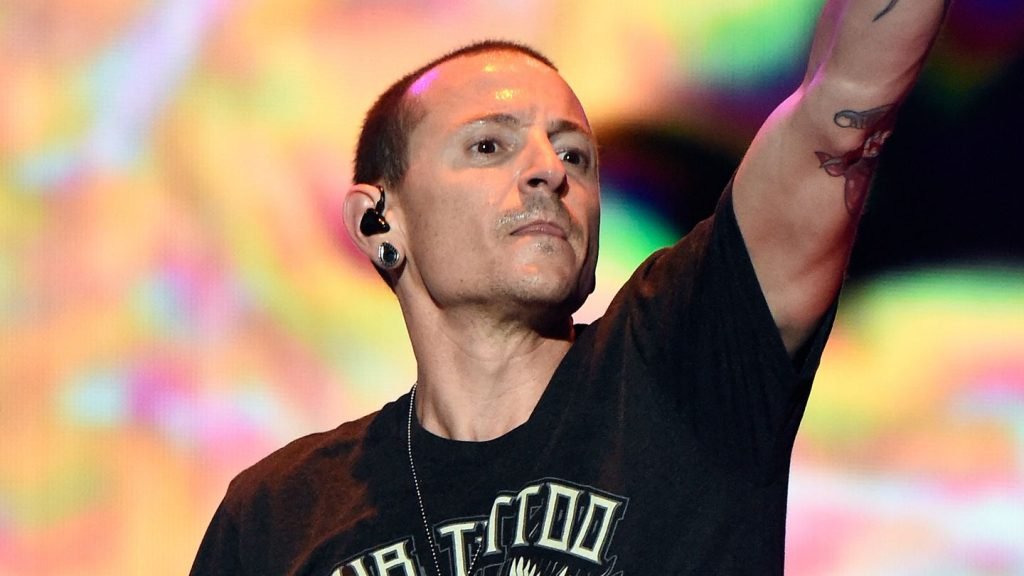 Chester and portrayal of his sufferings through songs

Despite the success and fame, Chester was a deeply troubled artist, battling drug and alcohol addiction and also suffered sexual abuse as a child. His struggles in life served as fuel for his lyrics and this was one the reasons why the audience could feel their own issues reflected in his songs.

He was also the front man for rock acts Dead by Sunrise, Bucket of Weenies and also fronted Stone Temple Pilots for a short period.

As fans of Linkin Park and Chester Bennington, we at Unbumf remember him on his birthday through his songs.

2 Into you – Dead by Sunrise