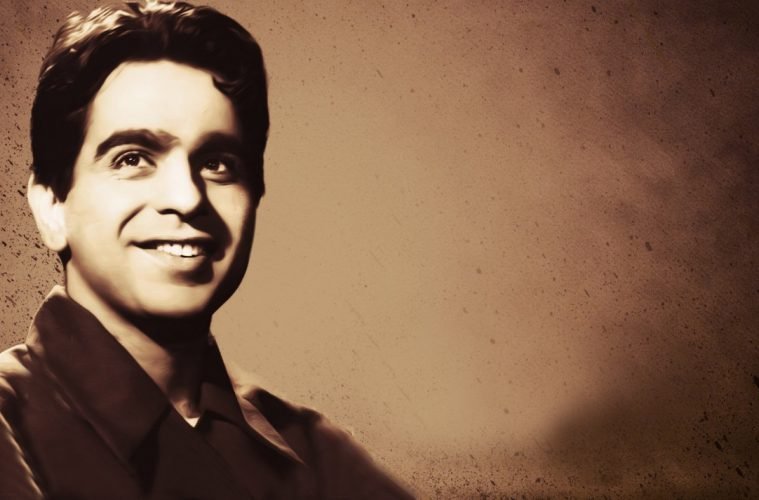 The post-independence era was probably the golden age of Indian cinema. The years before that were spent experimenting with different styles of film making and acting. And while things were changing behind the camera, Dilip Kumar was busy reinventing the profession of acting.

Dilip Kumar was setting benchmarks when there were none. He wrote chapters of the proverbial Book of Acting that would become THE reference for actors who followed.

As the legend turns 95 today, we take a quick look at the astronomical impact Dilip Kumar had on the landscape of Hindi cinema. 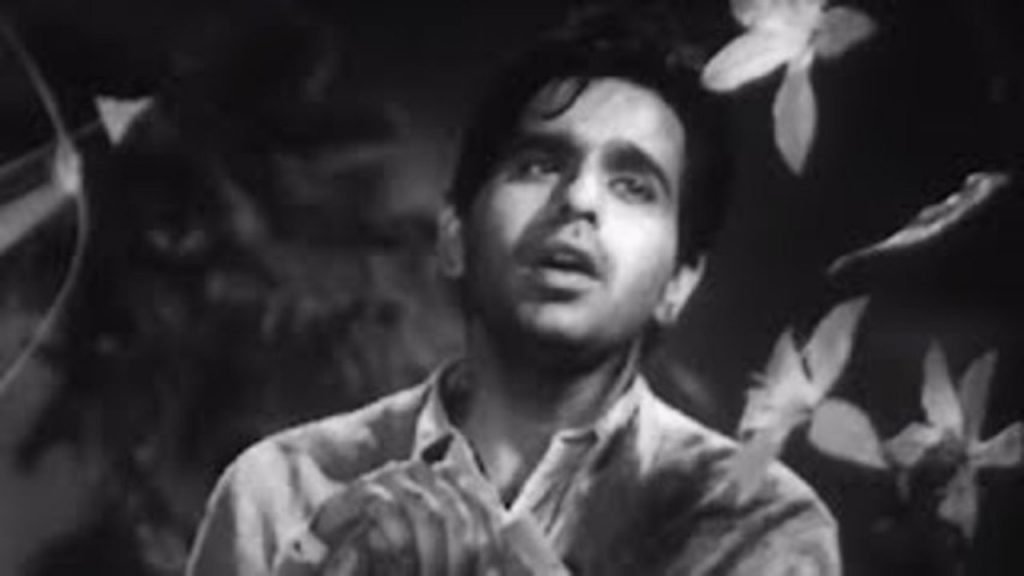 Acting in itself is a difficult task. Method acting even more so. A fact evident enough if you take a closer look at the amount of energy dissipated while trying to convince your girlfriend of how much you love her. Method acting is much more complicated and intricate than successfully brewing a polyjuice potion.

A hired legion of makeup artists can at best tailor your appearance to match that of someone mentioned in the script. A method actor is required to have the soul and heart, mannerisms, voice as close to the character he/she is trying to portray. The slightest of deviations and the end result sticks out like the abominable Henry Cavill’s ghost in the recent high school school project called Justice League.

Much of creativity is about chasing benchmarks set by your predecessor. This is fondly termed as the ‘inspiration phase’. If you’re lucky, you might find your own style along the way. You may set a few benchmarks of your own for your successors to chase. We often find ourselves gawking at how Christian Bale transforms himself both physically and psychologically, molding himself like we do to clay. And we all must be familiar with Daniel Day Lewis’s method acting prowess.

We have often heard of inspiring stories of actors researching their roles, actors staying with marines to portray a marine, staying isolated for months to play a comic book sociopath and what not. In stories like these, we often miss the profound impact Marlon Brando has had for the industry to evolve to be what it is today. It is a well-known fact that Marlon Brando’s impeccable skills influenced the next generation of legends be it Al Pacino or Robert De Niro. 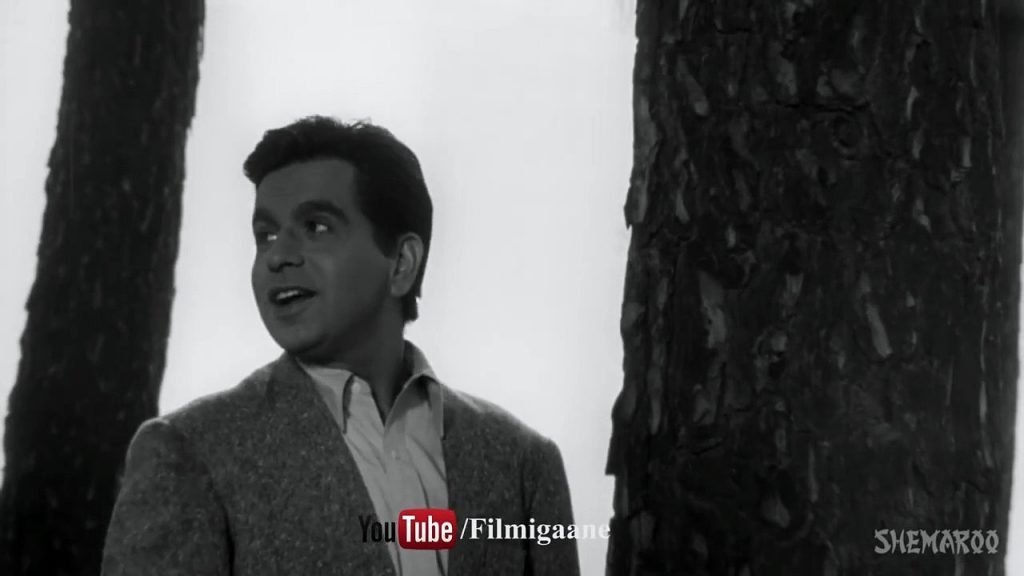 So, we have established why actors, and creatives in general, need a reference or a North Star to navigate.

It is an incredible coincidence that the career graphs of both Brando and Dilip Kumar overlapped. The two titans who shaped their respective industries started their careers around the same time. In the mid-1940s, the true originals.

Post-independence, in the 1950s, Dilip Kumar had established himself as a bankable star with his resume boasting of titles. Such as Devdas (1955), Madhumati (1960) and the historical epic, Mughal-e-Azam (1960). His choice of roles led him to be known as the ‘Tragedy King’. His portrayal of a grief-stricken alcoholic lover was as authentic as it could get.

For his portrayal of Devdas, Dilip Kumar mentions,

“I read the novel quite a number of times. Familiarised and re-familiarised myself with the novel. The characters, the culture, the ethos that was depicted in the novel Devdas, grows on you. You could develop a relationship with that way of life.”

Playing such roles repeatedly took a toll on his health. During the late 70s, his aura started fading to give way to the young, fresh blood. He took a 5-year sabbatical from acting. On his return, he starred in movies like Kranti, Shakti and Karma. 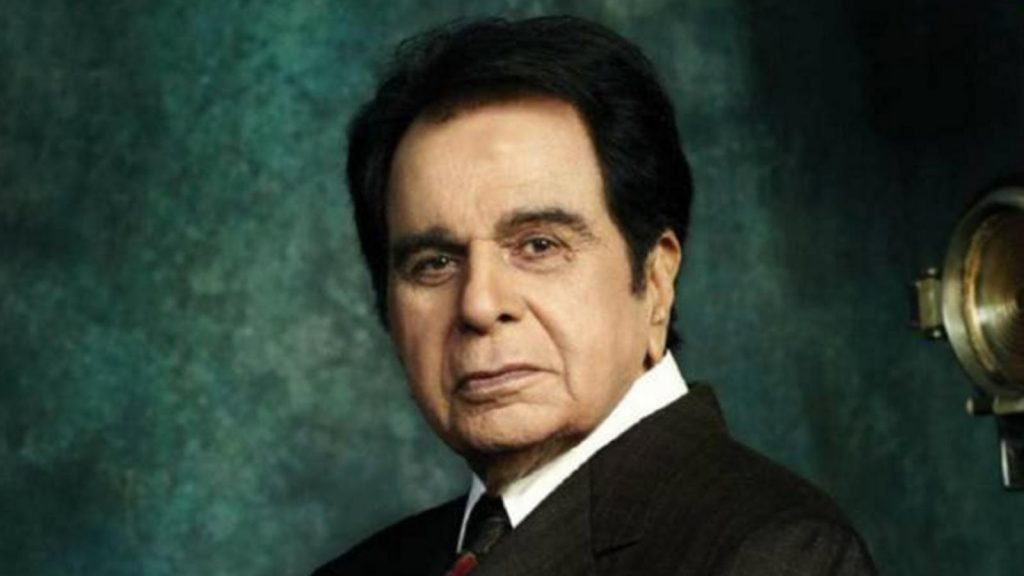 Dilip Kumar was a not just an actor. He was colossal phase in Hindi cinema.

As the legend turns 95 today, we at UnBumf wish Dilip Saab a very Happy Birthday!