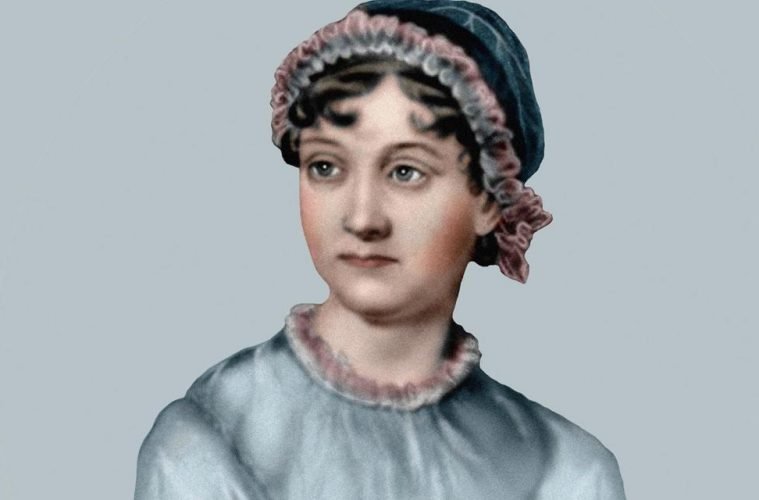 “It is a truth universally acknowledged that a single man in possession of a large fortune, must be in want of a wife. However little known the feelings or views of such a man may be on his first entering a neighbourhood, this truth is so well fixed in the minds of the surrounding families, that he is considered as the rightful property of some one or other of their daughters.”

No, this witty statement is not the product of my brain (how I wish). Rather it is one of the world’s greatest and sassiest authors’. The aforementioned excerpt in from her book Pride and Prejudice, which has been adapted to movies numerous times. (We recommend the 2005 version by Joe Wright, starring Kiera Knightley and Matthew Macfayden in the lead roles of Elizabeth Bennet and Mr. Darcy. There’s also a desi version starring Aishwarya Rai called “Bride and Prejudice or Balle Balle Amritsar to L.A. Needless to say, THAT movie is about as good as its name.) 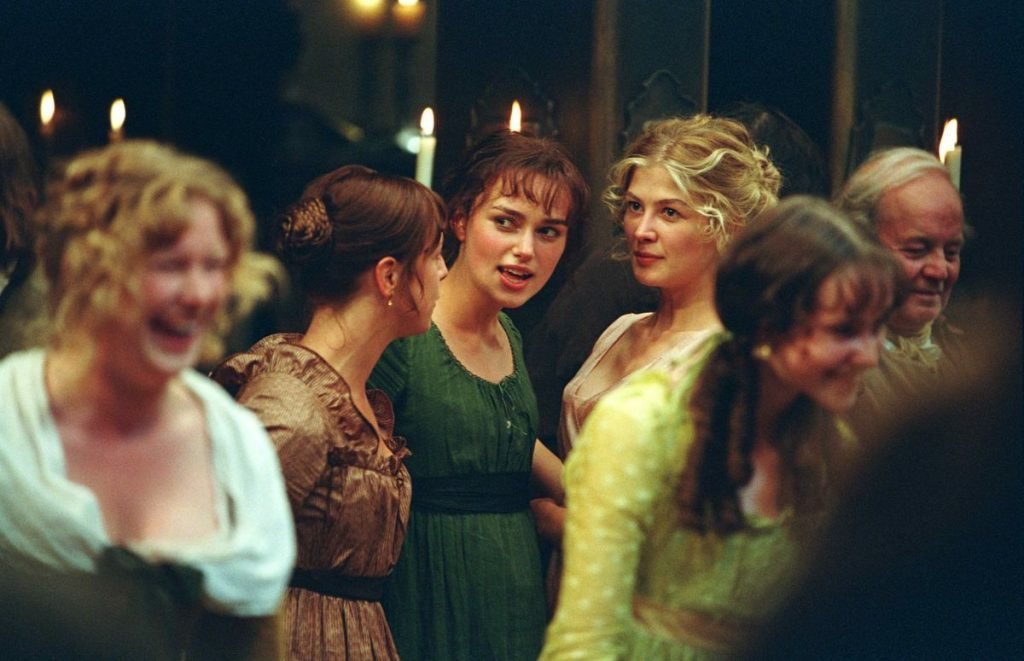 Austen was born on 16th December 1775 in Steventon, Hampshire, England. Her father, George Austen, served as the rector of the Anglican parishes. He went to St. John’s College, Oxford, where he met her mother, Cassandra Leigh. Although of noble origin, the family struggled with poverty at various times, due to their minimal income. They had large number of children. The traces of having managed with humble means can be seen throughout Austen’s writing. Right from young ladies mending their hats and handkerchiefs themselves at home, to a mother’s most ardent desire of seeing her daughters settled in well-to-do households.

In 1783, Austen and her sister Cassandra were sent to Oxford for their education. However, they had to return in the following year on account of Jane’s failing health. They were then home-schooled and later attended Reading Abbey Girl’s School where they took lessons in French, spelling, needlework, dancing and music. However, this too, was short lived as the sisters had to return home due to shortage of funds.

Throughout her life, Austen wrote many books and countless letters. Interestingly, a major portion of her correspondence with her older sister, Cassandra was burnt by the latter. Apparently it was so that “younger nieces did not read any of Jane Austen’s sometimes acid or forthright comments on neighbours or family members.” Emma, Sense and Sensibility, Mansfield Park, Northanger Abbey and Persuation were some of her books that amassed a large readership. 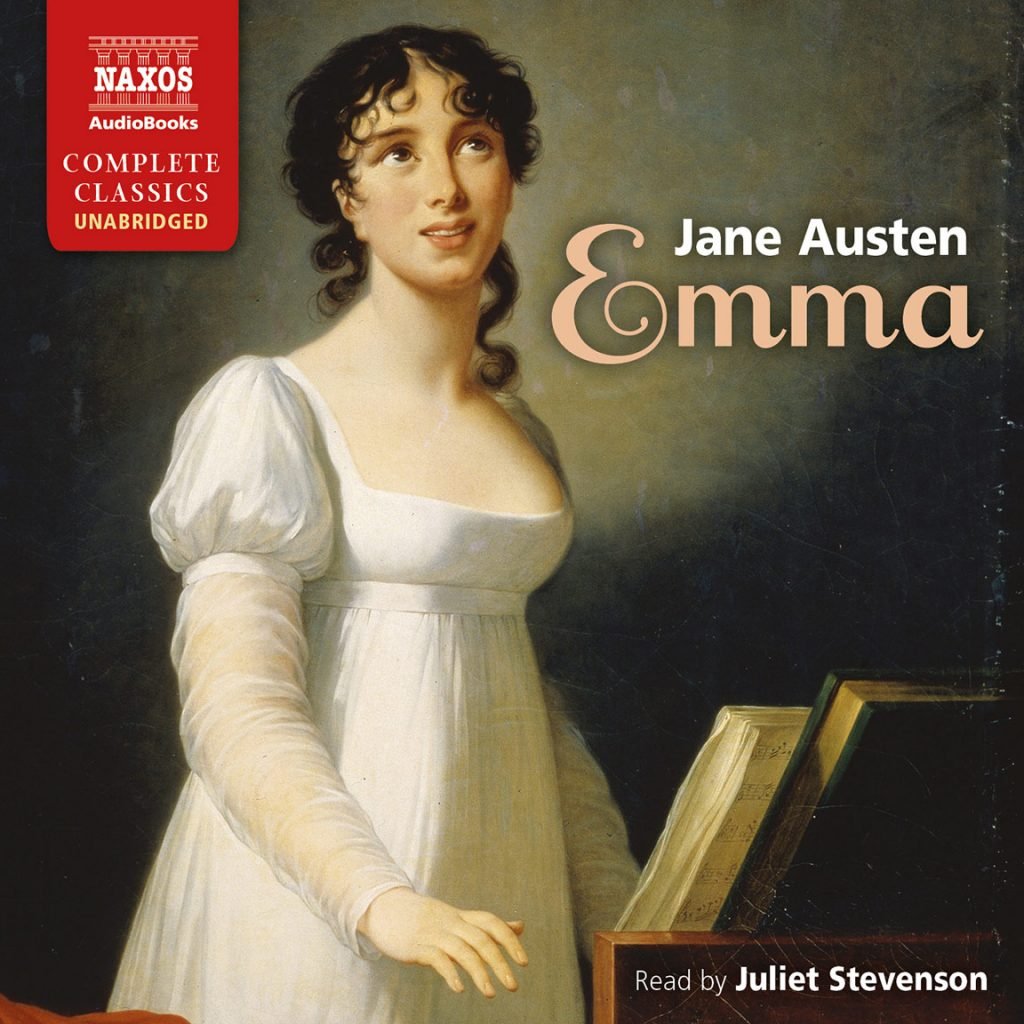 However, her most popular work till date remains to be Pride and Prejudice. Twenty three year old Elizabeth Bennet, the second of five sisters meets Mr. Darcy, cold and formidable, not to mention, the heir to a large income and a vast estate. While razor-tongued Lizzie (Elizabeth) is bright, fun-loving and mischievous, the proud Mr. Darcy prefers to keep his own company. This naturally leads to a lot of sparks.

In one part of the novel, Charlotte Lucas, Lizzie’s best friend, tries to draw reason to Darcy’s vanity, saying “[Mr. Darcy’s] pride, does not offend me so much as pride often does, because there is an excuse for it. One cannot wonder that so very fine a young man, with family, fortune, every thing in his favor, should think highly of himself. If I may so express it, he has a right to be proud.” Always ready with a reply, Lizzie remarks: That is very true, and I could easily forgive his pride, if he had not mortified mine.”

Her books deal with various themes. Right from the double standards present in any civil society to how preconceived notions many times act as blind spots in our judgment of others. Every bit a social commentary, the book shows us how the society has always had different standards for men and women. While Mr. Bennet has five children of his own, his estate must pass on to his nephew, Mr. Collins.

And while Mrs. Bennet clearly despises of Mr. Collin for this very reason, all animosity turns to endearment once he announces that he plans on marrying one of her daughters. The true meaning of pride and vanity, the interrelationship between the two and how both affect our behaviour. Also, consequently our decisions, forms the core of the narrative. It is only when Lizzie sees Mr. Darcy for who he really is, that she realises her love for him. In turn, Darcy also must cross the hurdle that is Lizzie’s inferior birth and connections. He has to do this in order for him to be able to truly acknowledge his feelings for her. 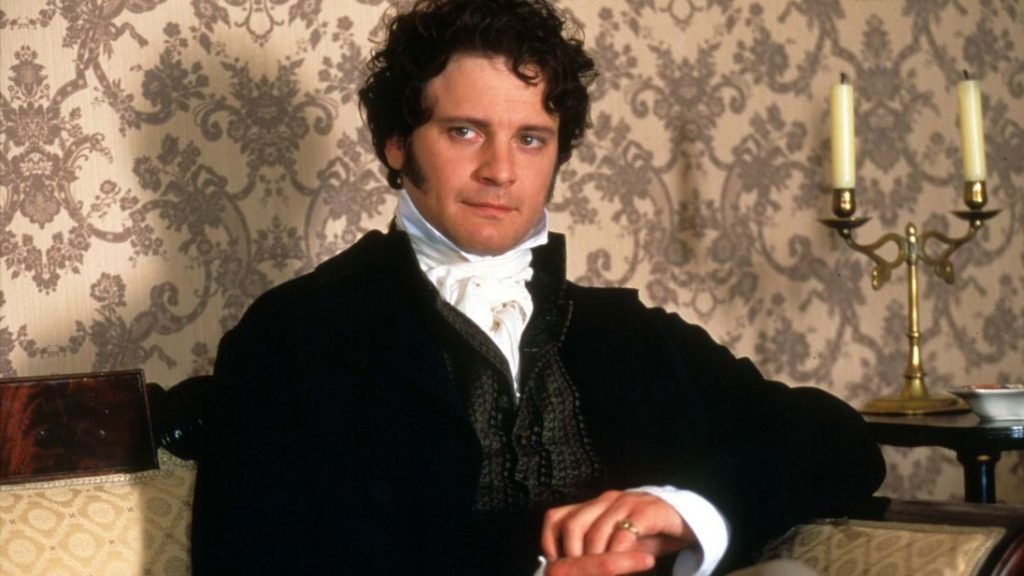 Full of tons of humour and sharp, superbly witty exchanges, one can’t help but marvel at the ease with which Austen is able to present the most complex of feelings. Unlike her contemporaries, Austen chose to write in simple language. Thus, making it much easier for the coming generations to identify with her writing.

One sees the glimpses of the relationship she herself must have shared with her older sister, Cassandra in the relationship between lizzie and her sister Jane. Drawing on her experiences of life in tows as well as in the country. Austen’s writing makes one feel like they might themselves be present in the English society of the older era.

Verbose, humorous and entertaining, Austen wrote about what young women wanted to do. But never what they ought to do. In a world where women were not considered intellectual enough to even enter into contracts, Austen had to publish her work anonymously or through her brother Henry. Much of the appreciation she received for her writing was posthumous. However, true to her spirit, all of her heroines remained largely opinionated, cherished by readers throughout the world.