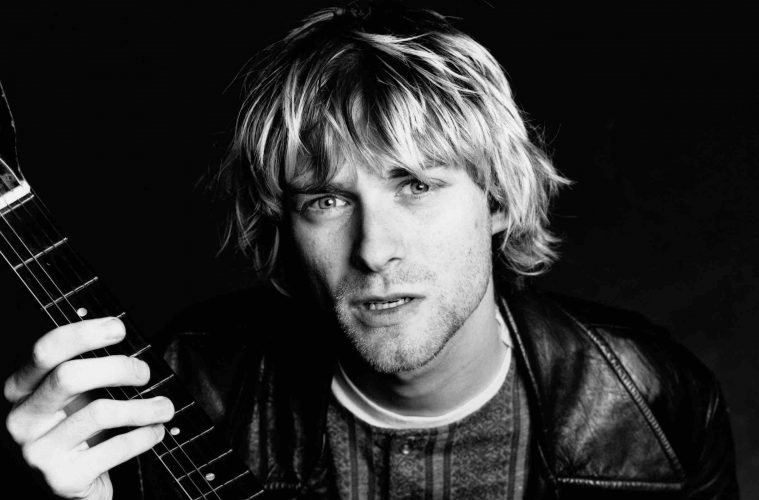 These are the words of Kurt’s hero Greg Sage, after his death. Most of us live our lives lying to our selves. We do things because we love ourselves more than anything in this world. We do things to serve our insatiable greed and lobby to justify our actions.

In a world filled with gold diggers and media whores, Kurt Cobain was born on 20th February 1967. He was the pioneer of grunge music scene. He popularised the sub genre of alternative rock with their single ‘Smells Like Teen Spirit’ from the album Nevermind. Kurt was right handed yet being the rebel that he was, played guitar with his left hand.

His songs were extremely popular amongst teenagers. I am pretty sure it has the same influence today as well. A lot of times we forget the story behind the celebrities and put them on a stage where we, the fans feel like smothering them with our affection. This is I guess where we go wrong. They are people too and wish to have there own normal lives. This article is a small glimpse in to the life of this brilliant artist.

Kurt Cobain can be called a troubled teenager. He had a rough childhood. This was because as his parents separated, his mom entered an abusive relationship. He resented adults and resorted to bullying kids in his school. He was very religious, mainly because of being raised by the Reeds family, who were his dad’s friends and devout Christians. The name of his band Nirvanais a result of his interest in Buddhism and Jainism. You can find a lot of religious references in his songs.

Story of his life in popular culture

The best documentary made on his life is Montage Of Heck. It contains the voice from various tapes and interviews, homemade videos, interviews of his family members and 2D cartoon animations to dramatise his early life. Montage of Heck is a disturbing film to watch. It explores all the instances which made him the angry young vocalist we know. The documentary also includes his stage performances where he indulges in vandalism, he breaks his guitars, comes on stage in a wheel chair behaves like a retard and what not.

He was a drug addict which isn’t uncommon with rock stars. However, his habit is believed to be the chief cause of his suicidal tendencies. His wife, Courtney Love was so frustrated with his addiction that she called a close group of friends for his intervention. Kurt reluctantly agreed to go for rehabilitation. He fled the therapy centre and was missing, till the 8th of April, when his body was found.

The cause of death was a gunshot from a shotgun to his head. Tom Grant, a detective who was hired by Courtney after Kurt’s disappearance strongly believed that he was murdered. He pointed out that the pen and suicide note did not have any fingerprints. Moreover, the amount of heroin in his bloodstream was too high for him to be capable of even pulling a trigger. 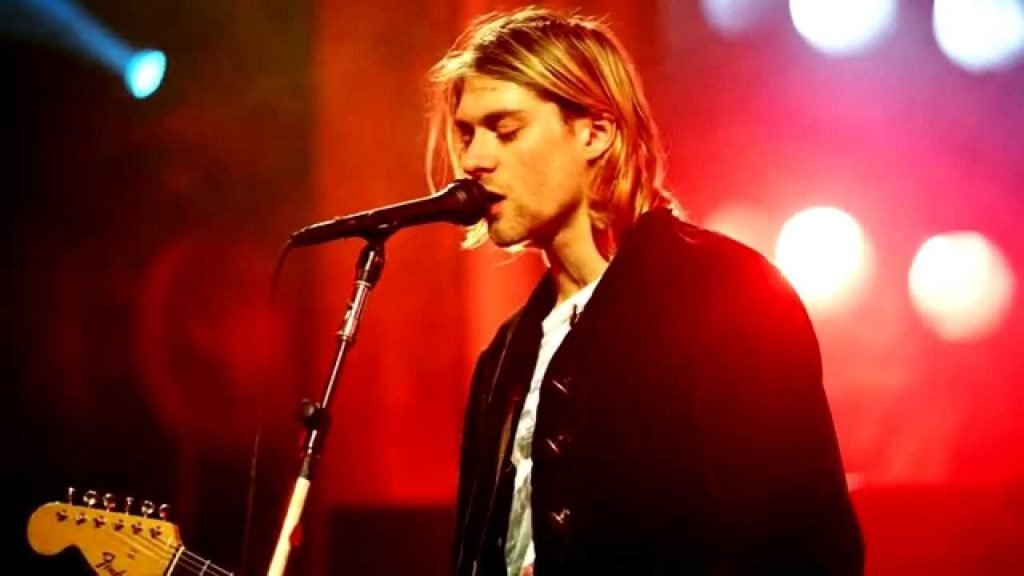 Grant claims Kurt’s lawyer insisted him to investigate the death. The lawyer had also mentioned that Kurt wanted to draft a new will excluding Courtney as he was planning on divorcing her. Even some of his friends couldn’t believe the way he left the world as they always knew him to be a kind, non aggressive and loving person which wasn’t in line with him shooting himself.

Whatever the true reason might be one thing we know for sure is that he wasn’t happy with the life he was living.

So, on Kurt Cobain’s 24th death anniversary, let us hope he is at peace where he is now.