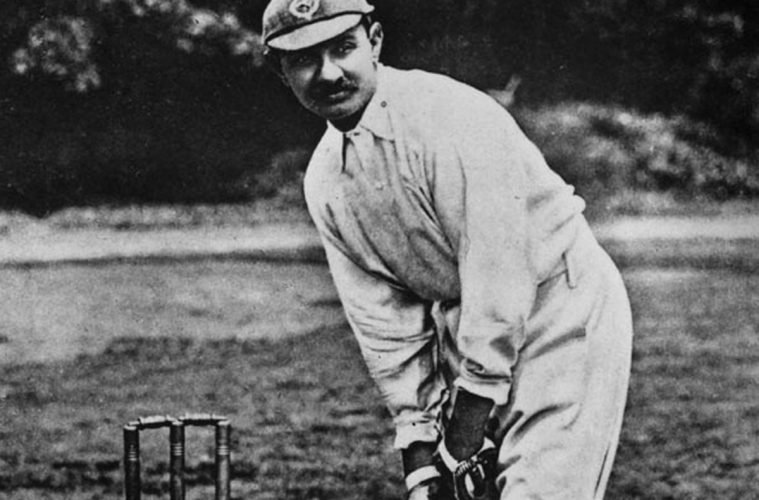 “The goal isn’t to live forever, it is to create something that will.”

This holds true in the case of Sir Ranjitsinhji Vibhaji Jadeja.

The name might confuse you for some leader of olden times. Well, you’re not wrong at all. He was the prince of Nawanagar during British rule. He reigned not only over the state but also at the cricketing crease. Ranji as he was popularly known featured in 15 Tests for the English international side. However, he still made a mark in the little time.

Standing Tall on the Cricket Pitch

Making his debut at Old Trafford against the Australians, he scored 62 and 154* in a losing cause for the Poms. Then touring Down Under later next year, Ranji registered his second century at Sydney scoring 175. England went on to win the game by 9 wickets. Throughout his career, he faced a lot of flak with respect to him playing for England. He became the first Indian cricketer to play international cricket.

However, it was County Cricket where he stamped his authority as one of the cricketing giants. A tally of 24,692 runs that too at a batting average of 56.37 was beyond stupendous. Representing Sussex for a majority of his career, Ranji established numerous records during his career. He also captained them for a brief period. Alongside the majestic number of runs, he also had 133 wickets.

A cricketing career spanning 25 years with 72 hundreds and 109 half centuries. No wonder Ranjitsinhji is an all-time great in cricketing history. He used to write cricketing columns too during his playing days. He penned down two books, ‘The Jubilee Book Of Cricket’ in 1897 and ”With Stoddart’s team in Australia’ in 1898. While the former is a classic work on cricket, the latter is based upon England’s tour to Australia then.

After retirement from the game, he also went on to take up administrative roles in cricket. Alongside being bestowed the title of Maharaja at Nawanagar, he was also the president of Sussex County for a year. He was the chancellor to the Chamber of Princes. It was a forum where the ruler of Indian states could address their aspirations to the colonial British Government. 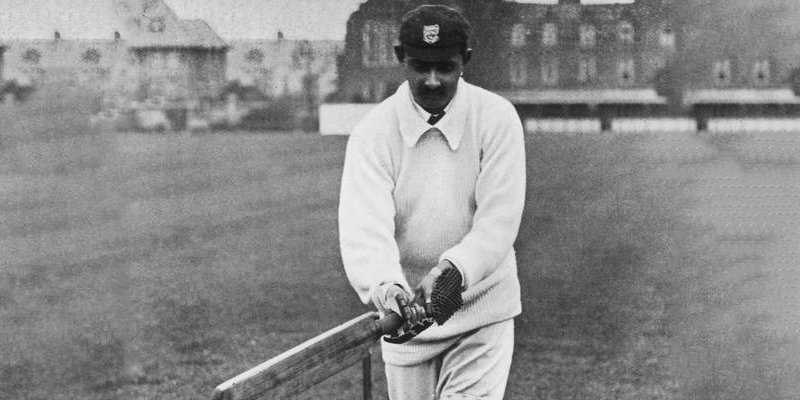 The Ranji Trophy – India’s premier domestic tournament till date is named after him. The Ranji Trophy made its debut in 1934, 19 months following Ranjitsinhji’s demise. The championship consisted of teams representing various regional and state cricket associations across the country. Mumbai went on to win the first Ranji title.

On his 146th birth anniversary, we had like to commemorate his unlimited graph of excellence. He innovated a lot of new strokes into the game. He built a legacy that outlived him and continues to sustain. Almost a whole century has gone by since his barrage of achievements, but Ranji will forever be remembered for his contribution to the game.