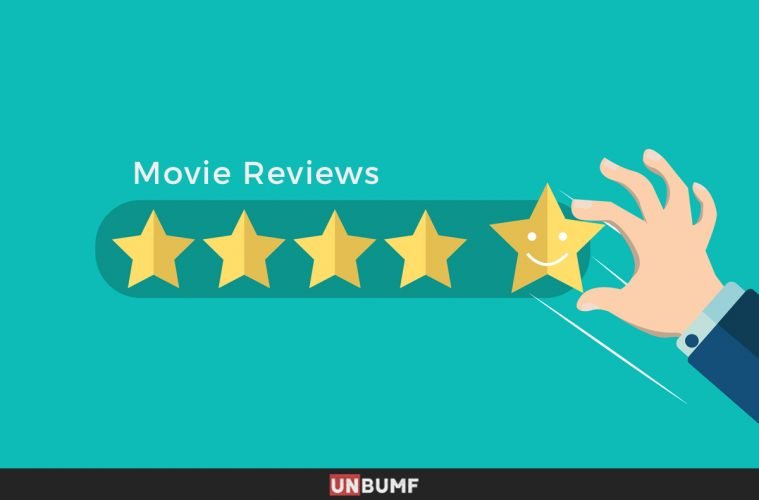 I am not saying that reviews are pointless.

I am not saying I don’t respect Roger Ebert. Not saying that our esteemed ‘film critics’ are not doing their jobs properly, sitting on their fancy couches.

What I am saying is that I hate to see people talk about how Christopher Nolan is over-rated or how an immensely famous movie is. I am not saying I hate movie reviews but I am saying that they are getting pointless.

No. I don’t have bipolar disorder. At least I haven’t been diagnosed as such. This is me presenting a case as to why movie reviews are over-rated.

Here is an analogy – when you buy a product, say the phone that you are holding right now, what do you do?

Now think of a movie as a product, viz-a-viz, a smartphone.

It can be a blockbuster film that has an over the top star cast, The Magnificent Seven or it can be a medium-budget film with an ensemble of great actors and not huge names, Shubh Mangal Savdhan. Or a movie that offers you an enchanting visual experience, The Revenant or it can be a movie that will long stand the test of time, Blade Runner. It can be a Warner Brothers feature or a movie by Yoodlee.

How you approach, a film will always be unique to you. How much you like the film will only be governed by your perception of what you expect out of it.

It makes sense when you ask your tech-savvy friend as to which phone you should buy. If he is tech-savvy he would be aware of the existing plethora of devices in the market. He would also understand the nature of what you are looking for. However, even after all of that, his recommendation would still just be a recommendation. He can suggest a phone that he believes is great for you and there is ample chance that you do not like that phone at all. Say if you have your eyes on the iPhone but your friend advises against it, no matter what happens you would not care about his recommendation.

The moment we talk about films, it gets a bit tricky. There exists a huge difference between user experience and how technically sound a product is.

A smartphone has specifications that you would use to pit it against other smartphones but in a film, there isn’t anything like that. Sure, you can measure a film against the archaic theory of dramatics and judge the implementation of the cinematic grammar. However, even then the judgement would be of that particular person. It may totally defy what you might take from the same film. Besides, unlike smartphones, movies cannot be pitted against each other. They remain as exclusive work of art.

I know this may seem absurd coming from the guy who just compared movies to a smartphone but I do have a solid reason. In the movie, Steve Job, directed by Danny Boyle, we see Jobs argue with Woz about how the computer is a work of art. When Woz denies, Jobs elegantly says – fuck you. He makes it a point to say ‘Fuck you’ to Woz every time he denies that computers aren’t work of art. That is why, I believe, the analogy works. I am not saying that movies are products. I am saying that smartphones are work of art too. 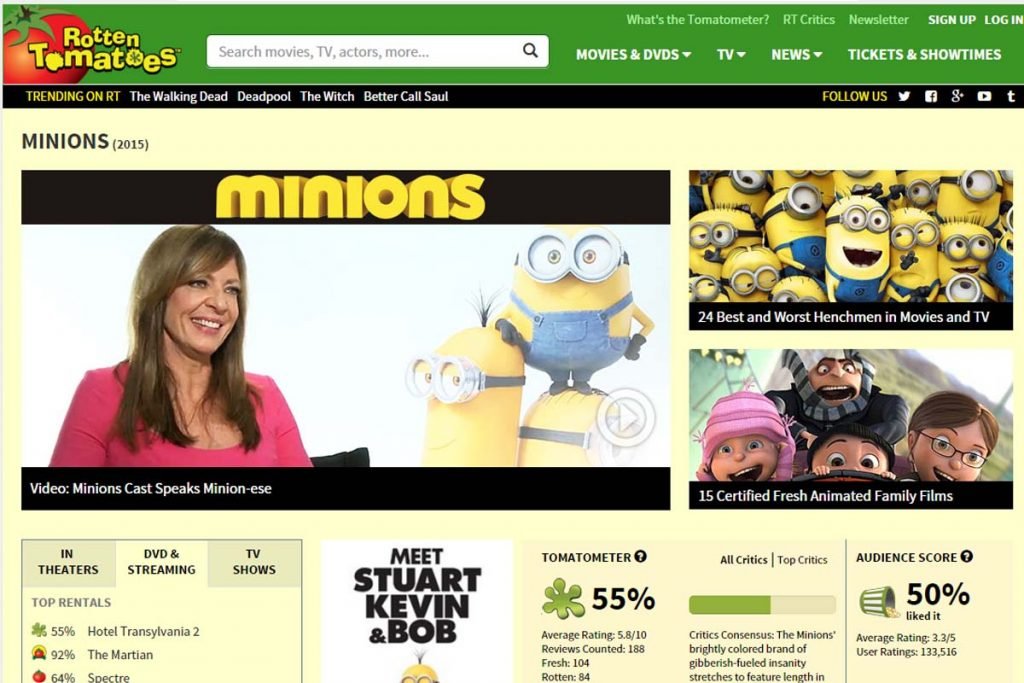 Reviews and critiquing go hand in hand but over time, people have lost their way when it comes to that.

A movie critic analyses the film in a way that tends to help the filmmaker get better at his craft. That’s what critics are for. Healthy critiquing helps movie evolve overtime. This is not happening anymore. Anyone and everyone is ready to review a film. I mean, KRK is doing it for god sake. Need I say more?

It is not just the so-called movie critics, sometimes even the revered one’s hate the films which we all might love.

These are just some of the films that the great Roger Ebert did not like. He happens to be one of the most influential film critic of all times. And that is exactly what my point is. Movie reviews are over-rated. The world would be a better place if we can just appreciate the films for what they stand for and leave the decision of whether we like it or not solely to ourselves.

That is what I am saying.