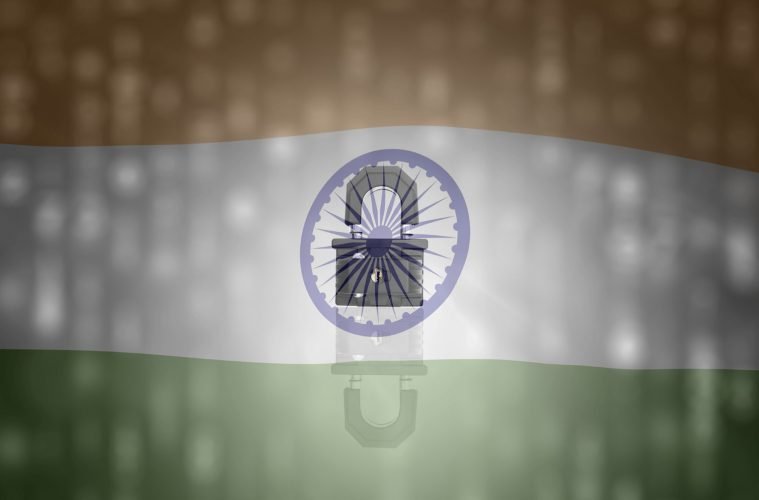 We live in an era wherein every bit of information of every kind is available at the stroke of our finger tips. Oh, and we all love this facility rather we are very much dependent on it. We CANNOT imagine our lives without Google. But have you ever wondered that the information which you can super easily avail sabotages someone’s privacy? That’s where Right to Privacy comes into action.

The phenomenon of “Privacy” allows human beings to be spared free of any interferences and be left alone in a core which is sacrosanct. But we live in a society and thus there shall be intersections amongst the members of such society. As a result, there shall be the overarching presence of the state and the non-state entities. Entities which regulate the aspect of social existence. As a result, which have a bearing upon the freedom of the individual. Knowledge about a person gives a kind of superior power over that person. Personal data in the hands of someone else may bring any person in a vulnerable position.

A historic judgment has been passed today by a 9-judge Bench of the Hon’ble Supreme Court of India. Wherein by 9:0 majority it is held that Right to Privacy is an intrinsic part of Right to life and personal liberty under Article 21 of the Constitution. The Bench held the view that Privacy is an inherent right. Therefore, it cannot be given by anyone, rather it already exists. 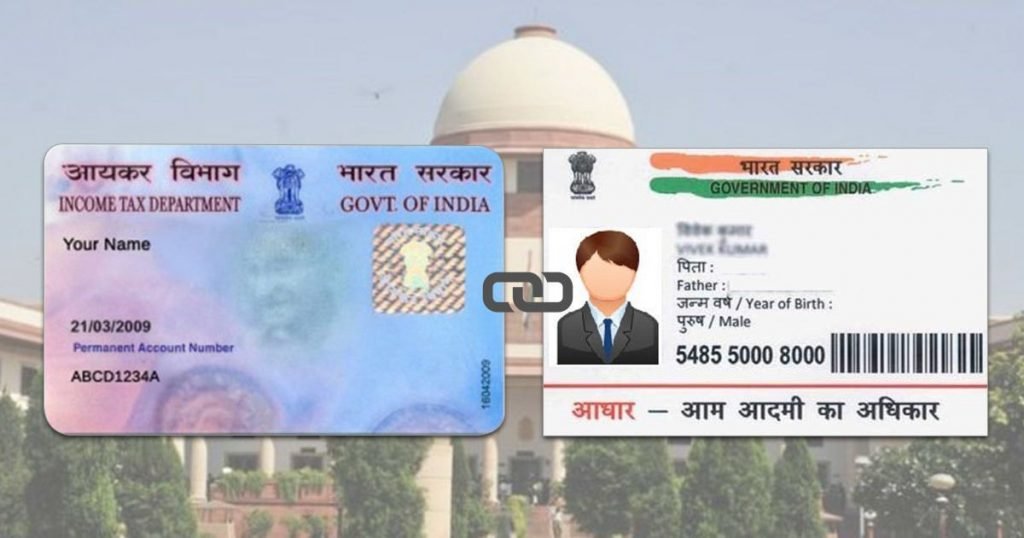 The Court has also taken into consideration the non-state actors like Facebook, AirBnB, Uber having no content, real estate, or cars of their own respectively.  Instead only having personal information about the friends, whereabouts, travel details. Using that they become the non-state actors and an interested entity in the current discussion of Right to Privacy. Thus, the judgment in the case of Justice K. S. Puttaswamy (retd) & Anr. v. Union of India & Others does not deal with a specific aspect of right to privacy vis-à-vis the Aadhar Card Scheme. Instead it takes a holistic view towards its Constitutional weighing.

So what about the validity of Aadhar Card?

Every citizen of this country today was waiting with bated breath for the outcome in the case of Right to Privacy. But the interest is only to know whether it strikes down the validity of Aadhar or not?  The operative part of this judgment overrules the judgment in the case of M. P. Sharma v. Satish Chandra, DM of Delhi and Kharak Singh v. State of Uttar Pradesh. 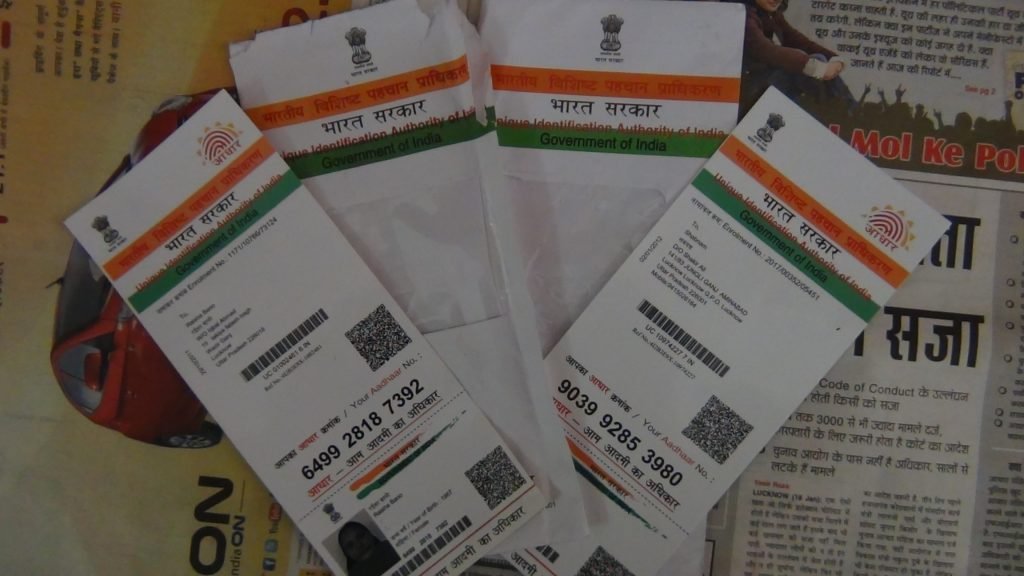 Now what does the future holds?

Also, the present judgment rules that Right to Privacy is as good a right as any other in Part III of the Constitution. As a result, this judgment positively indicates that Right to privacy is a vital fundamental right. It does not strike down the Aadhar card scheme in any manner whatsoever.

There is no uncertainty that the lawsuits instituted in the Courts of law questioning the validity of the Aadhar Act will be effected due to this judgment. It is possible that the Aadhar card scheme will have to be restructured.  The ramifications on the UIDAI on account of misuse of the “Core biometric data” would not just be under the Information Technology Act. Rather, it would involve an infringement of a fundamental right. Wherein the jurisdiction of the Hon’ble Supreme Court becomes affordable.