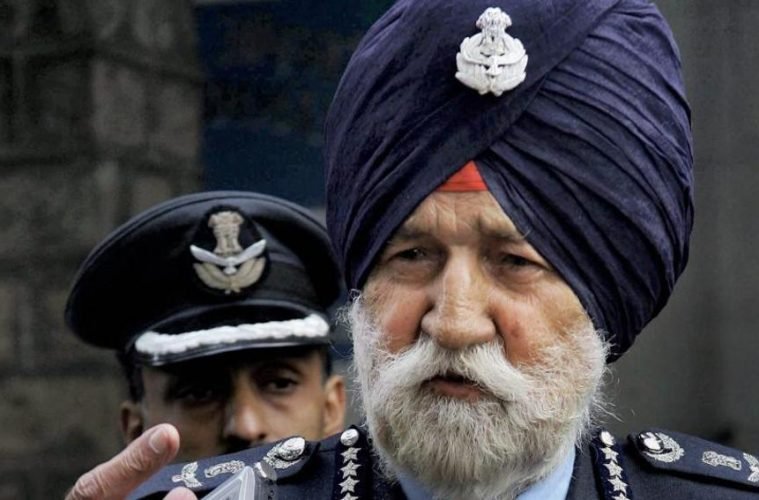 “This officer completed very many operational missions, involving flights over difficult country, often in bad weather. He has displayed outstanding leadership, great skill and courage, qualities which have been reflected in the high morale and efficiency of the squadron which has won much sucess.” It was a humid morning of September 1965. And in a famous order, Y. B. Chavan, the then defence minister of India, gave the go ahead to the Chief of Air Staff, Arjan Singh to use the Indian Air Force to respond with full force to the unprovoked and massive Pakistani attack under the Operation Grandslam. The result? Against all odds, faced with a technologically superior PAF, IAF had air superiority within a few weeks.

Such was the soldier, the hero, Marshal of the Indian Air Force Arjan Singh, Distinguished Flying Cross, Padma Vibhushan. A fourth generation soldier, he belonged to a family of farmers from Lyallpur, Punjab, now Faisalabad in Pakistan. The 31 year long career of Singh was a bright highlight amongst the countless heroes of the great Indian military. The old Marshal passed away after a massive heart failure in Delhi on 16th September 2017. 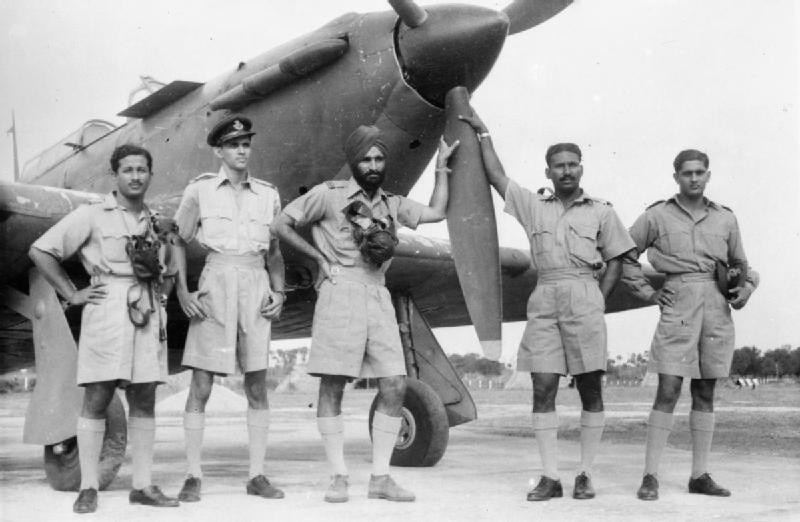 Arjan Singh passed out from Royal Air Force College, Cranwell, Great Britain in 1938 and became a full officer in 1939. he saw his first major action in Burma Campaign of 1944 when the British Burma was under attack by the Imperial Japanese Army and Air Force. His performance on the field was exceptional and leadership skills unquestionably ingenious. The sheer grit of this young Squadron Leader earned him a Field award of the Distinguished Flying Cross by Lord Mountbatten. This was an unprecedented event in the history of the young Royal Indian Air Force.

This became a norm in his meteoric career. When Indian attained its independence on 15th August 1947, Singh was at the head of the formation of more than a 100 aircrafts of the Indian Air Force over the Rajpath. That earned him the place amongst those few who played a pivotal role on that monumental day in our history.

But trouble was on the horizon for the young nation and this brilliant officer. In 1965, war broke out between India and Pakistan over, well of course, Kashmir. Pakistani ambitions were to wrest away the vaunted territory once and for all. Arjan Singh, by now the Chief of Air Staff of the Indian Air Force, had to make a difficult decision. He reached an agreement with his counterpart in Pakistani Air Force, to not mobilize the air forces and make this a limited land skirmish.

But when Operation Grandslam was launched by the Pakistani High Command to take Akhnoor and cut off Jammu and Kashmir from contagious India, air power was needed to break this attack. And after a fateful discussion with the Defence Minister Chavan, the green light was lit on the Tarmac. Albeit high losses, India had air superiority all the way to deep Pakistani Air Bases such as Peshawar.

This brilliant execution of art of war by him earned him the same spot as Field Marshall Cariappa and Manekshaw. These brilliant commanders shaped the winning traditions of the Indian armed forces and made the force, a potent fighting body. 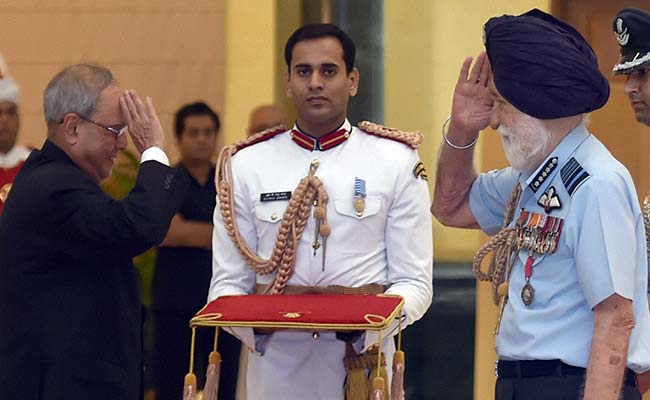 A brilliant commander, a loving family man, and an officer without par, Marshal of the IAF Arjan Singh was a leader beyond par. A true fauji right till the end, it will be difficult to fill the incredibly large space he leaves behind.