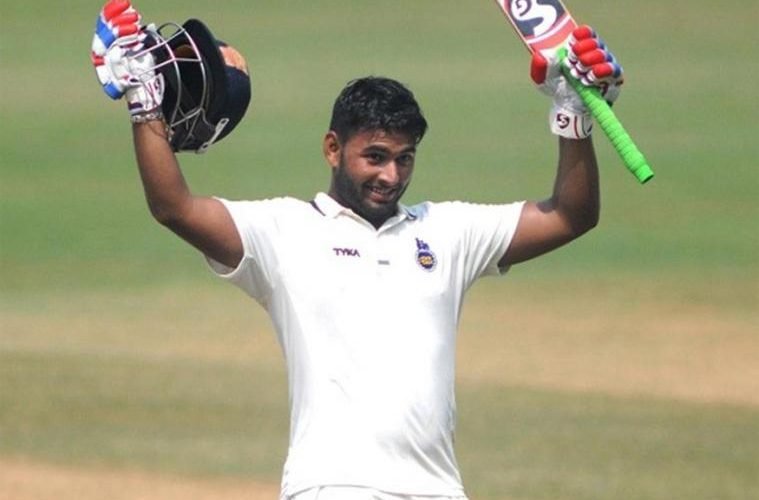 It is the tenth season of the Indian Premier League. Delhi Capitals are chasing a stiff target and have lost three wickets. A 19 year old Rishabh Pant who had lost his father two days ago walked towards the crease. Not only did he show extreme courage to play the game but also brought Delhi really close to the finish line with his quickfire 57 runs from just 36 balls. Inspite of a loss, there was a lot of adulation for him from different corners. His determination and passion for the game had won him many fans that day.

The kind of aura Rishabh Pant has created within six months of breaking into the Indian XI is phenomenal. Pant certainly does not have the temperament of a Pujara. At the same time, he is not a Hardik Pandya going bonkers once in a blue moon. But he is an aggressive batsman who arrives at the crease to score runs at a quick pace. His bat makes more sound than the chirping behind the stumps.

For years, India have struggled to find a proper lower order batsman. Ever since MS Dhoni’s retirement, there has been a dearth of lower order batsman in Test cricket. Often we have seen Ravichandran Ashwin and Ravindra Jadeja double up as a batsman at the lower order. Wriddhiman Saha on the other hand has not been very consistent with the bat. Hardik Pandya was impressive in Cape Town but has been a dull show ever since.

Embracing the white jersey and dwelling in the traditional format

An unorthodox batting style with the ability to clear the boundaries with ease. The recent IPL season gave us a glimpse of the kind of batting prodigy Rishabh Pant is. With Saha’s long lasting injury and Dinesh Karthik’s poor form, Pant made his test debut at Trent Bridge. Ball number two, he announced his intentions by depositing an Adil Rashid googly in the stands. What followed was a string of poor scores alongside a decent job behind the stumps.

At the Kennington Oval, India were set a target of 464. The visitors were left reeling at 121/5 and staring a possible defeat. That is when Rishabh Pant decided to announce his arrival in international cricket. A six to bring up his maiden century and becoming the first Indian wicket-keeper to score a hundred in England. At 20 years of age, the batsman had the London crowd on its feet. A new star had arrived in the arena.

The wicket-keeper batsman followed it up with scores of 92 and 92 against Windies. Missing out on two deserving hundreds. Both the times he batted with tremendous strike rate and helped India score quick runs in the middle. After the third test at the MCG, there were a lot of questions raised on Pant’s versatility as a batsman. The 21 year old had consistently scored around the 30s in every innings but could not convert it into a big one.

At the SCG, half the Indian team was back to the pavilion with 329 runs on the board. Cheteshwar Pujara was still as solid as a rock. As soon as Pant took his batting stance, there were a couple of fireworks expected. Indeed he took time to build his innings rather than going in pinch hitting mode from the start. The result was a blistering knock of 159*. His former Delhi Daredevils coach Ricky Ponting was so much in awe that he compared him with Adam Gilchrist.

What lies ahead for Pant

In a very short time, Pant has illuminated his reputation to another level. Hailing from Rorkee, the 21 year old has been garnering all the spotlight ever since his debut. The brand of fearless cricket endorsed by the wicket-keeper batsman reminds you of a young MS Dhoni. Touted as the next big thing in Indian cricket, Pant will be wary of not getting quite complacent. He is yet to prove himself in the limited overs arena and will be hoping to secure his spot there. 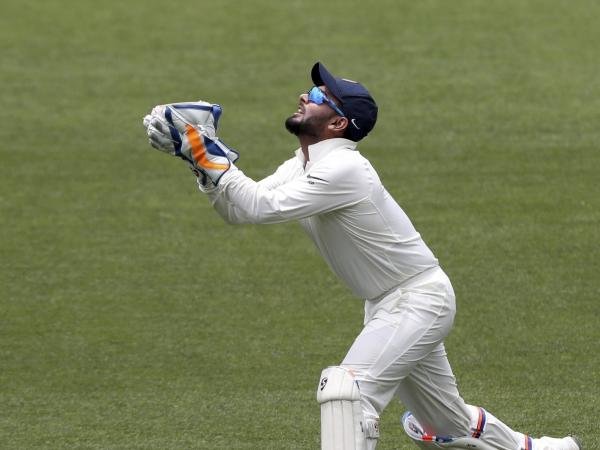 Pant has also taken some stupendous catches as a wicket-keeper. However at the same time, he has spilled a few, too. Pant effected 20 dismissals in the recently concluded series against Australia which is an Indian record. But is he a long term solution to India’s wicket keeping woes. Not that he has been an awful glove-man but can he be as reliable as a Wriddhiman Saha or MS Dhoni? We shall see soon.