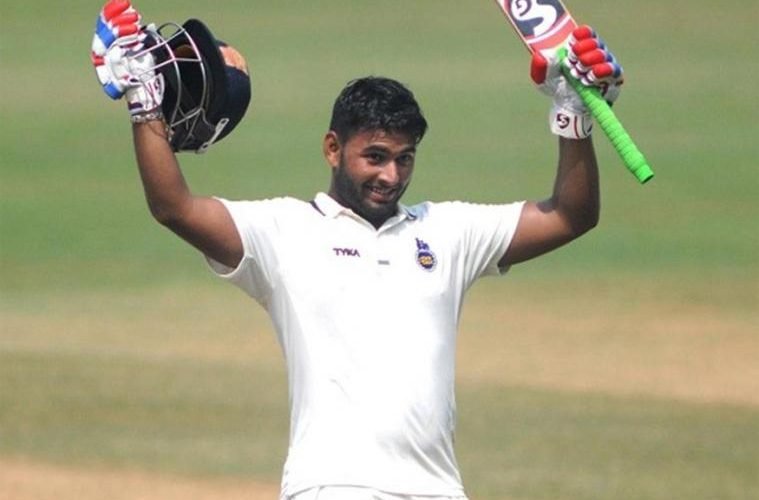 When he was 18, he turned into a household name in the U19 World Cup with his hard-hitting. At 19, he won everyone’s heart with a half century, returning to the IPL just a couple of days after his father’s demise. At 20, he just missed out on the Orange Cap in the IPL, a feat that has been achieved only by three Indian cricketers which includes Sachin Tendulkar and Virat Kohli. However, what actually mesmerizes me is the resilience Rishabh Pant displayed in his debut Test series.

With Wriddhiman Saha injured and Dinesh Karthik testing everyone’s patience, India had turned to its young wicket-keeping prodigy to deliver. Not only did the youngster take over the mantle but got the audience awestruck. Many thought he was fast-tracked into the whites and here only in his third test, Rishabh Pant had the Oval crowd at its feet, totally engrossed as he and KL Rahul made a game out of nowhere. Scoring a overseas hundred he displayed a feat that even deluded the great MS Dhoni. All this happened in England where India have been really poor performer in the last decade.

At 21, he was representing the Men in Blue in the World Cup. A couple of matches later, he was like the ultimate hope to revive India from 5/3 at the semifinals stage. So much pressure for a guy who had just played five ODIs. He tried but he failed. The inexperience was there to see for everyone and no one could have blamed him for that. Was that the team’s management’s fault? Pretty much, considering they had auditioned a dozen batsmen for the middle order role and did not give a long rope to anyone. 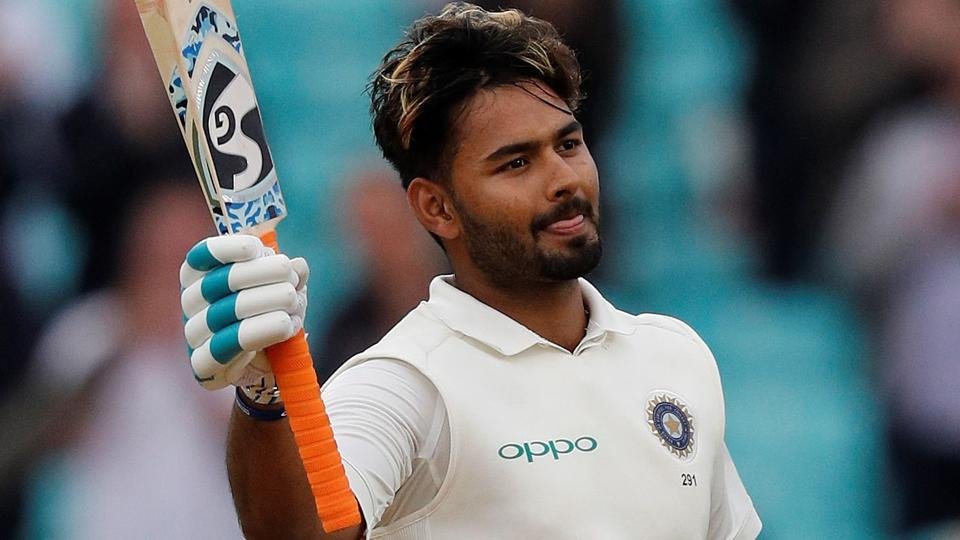 When you represent India, the burden of expectations is huge. Especially when you are seen as a likely replacement for a legendary player. In this case MS Dhoni. Hence, with the former Captain Cool pulling out of the West Indies tour, this series served as a perfect opportunity for Rishabh Pant to establish his authority as the No.1 choice wicket-keeper batsman. No amount of pressure. No uncertainty regarding his position. This was his moment to grab the opportunity and make it count.

A golden duck followed by another single digit innings. The southpaw could not resist his urge to play a big shot in both occasions. However at Guyana, Pant presented a replica of how good he can be with the bat in the shortest format. Batting with the skipper, the 21 year old took his own time to get set at the crease, before going all bonkers. Not only did he revive India from the early slump but finished the innings as well.

While this innings will inspire a lot of confidence, Pant needs to realize that he would have to be consistent at the helm. His glovework behind the stumps has improved a fair bit and his real test will be in the 50 over format. That will allow him to spend some time in the middle, rotate the strike, bat according to the situation, see off the good bowlers and then go for the kill. If he can crack the ODI code, India finally have an answer to ‘If not Dhoni, then who?’

The most valuable asset that comes with Pant is that he is just 21 years old. If given the long rope, he can provide the stability that India need in their batting order. The wicketkeeper batsman has shown early signs and if India stick with him, the returns are undoubtedly going to be amazing. There is some exceptional talent in the form of Ishan Kishan, Srikar Bharat that has also been emerging in terms of wicketkeeping talent. However, Pant leads the race at the moment and he will have to capitalize if he wants to continue being persisted with.

The right question is not if he can emulate Dhoni in the limited overs arena. It is if he can fill the void at the middle order and provide solidity there. If he can be exceptional with his wicket-keeping skill. If he can be consonant with regards to whatever role he’s given. Pant has shown great character and determination and if he can continue to live upto his it, India are looking towards a potential future cricketing star.