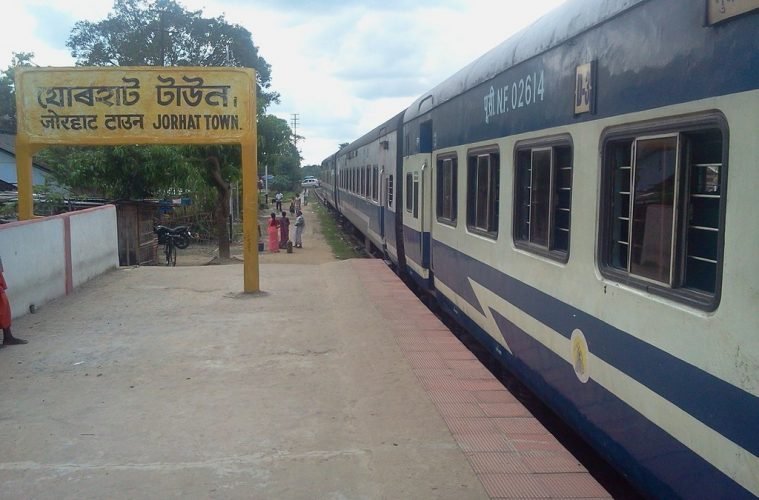 Popularly known as the “seven sisters” of India, the seven states in the northeast viz. Assam, Arunachal Pradesh, Nagaland, Manipur, Mizoram, Tripura and Meghalaya have become a major attraction for trade and tourism thanks to availability of a pool of resources and exemplary natural beauty.

Occupying eight per cent of India’s geographical spread, the states are home to only 4% of the country’s population. In that, Assam alone accounts for 68% of the population of the area.

The then President of India Mr. Pranab Mukherjee once said,

“Considering the huge pool of natural resources and the quality of its human resources, North East of India has the potential of being an important investment destination and a center for trade and business.”

Northeastern India shares its border with China, Bhutan, Bangladesh and Myanmar. Therefore, it becomes a crucial region for enhancing trade and thereby helping the nation in its economic development. 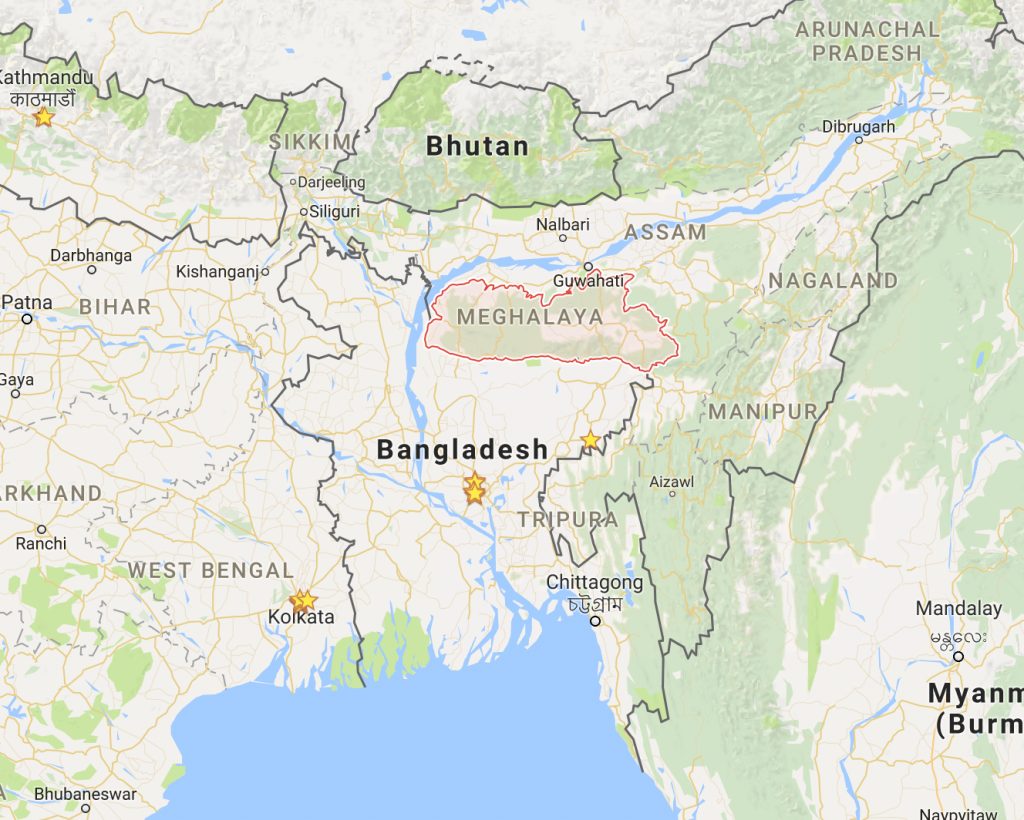 The key thrust areas of the Northeast

Despite the economic potential, the northeastern region is the least developed region with the maximum resources. Hence, the development of these states has become the top priority of the Indian Government.

Here is a gist of the hurdles being faced in the connectivity of roads and railway lines. Let’s also have a look at the future prospects of the development policies.

The past initiatives and the hurdles faced

Formed after the partition of Bengal, the Siliguri Corridor or the Chicken’s neck is a narrow stretch of land of around 27 kms and 200 km wide. It connects the northeastern states to the rest of India alongwith nations like Nepal, Bhutan and Bangladesh. Nepal and Bangladesh lie on either side of the corridor.

The corridor is the hub of a rail and road network connecting West Bengal and the rest of India to the Northeast. This very route currently feeds all the military formations in the NER.

The Siliguri Corridor paved a way for trade and military formation. But due to the India and China being at loggerheads, China is aiming to shut the route. It will completely hamper the military formation of the region. 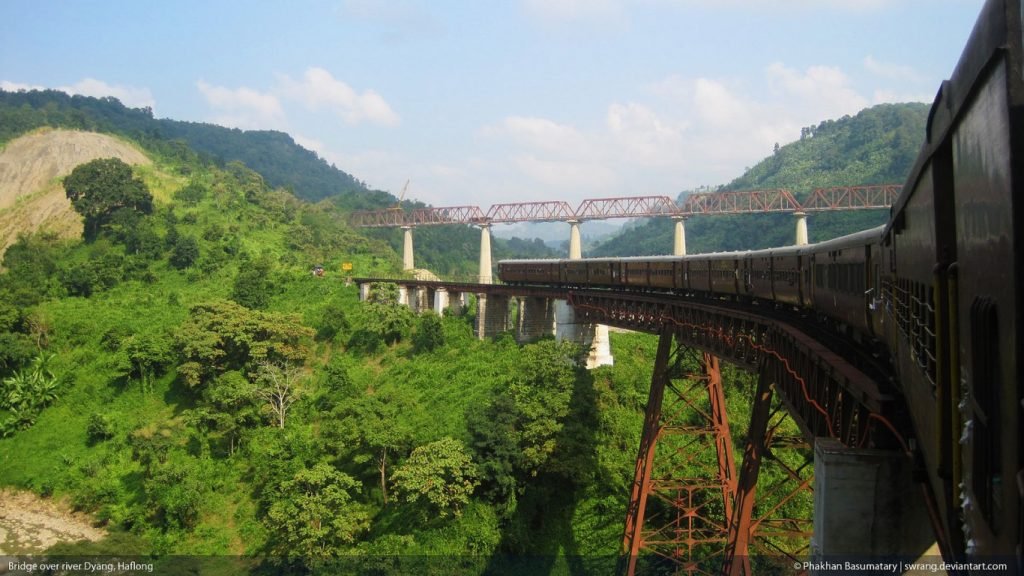 The then Prime Minister of the country Manmohan Singh initiated this programme in order to provide road connectivity to the district headquarters in the NER. Construction of 2 lane highway roads along with connecting the remote areas and the areas which are strategically important for trade was the initial plan.

The plan had to be executed in two phases. It aimed to complete around 6500 kms of Arunachal package by 2016. However, only 1000 km is completed till date. The question is, why such delay in the execution?

These issues led to the incompletion of the project even after a year from the targeted period.

The Indian Government took up their first major project in Myanmar in the year of 2008. The aim was to enhance the trade and commerce between borders and also to increase the cultural and social integration at a regional level. It is a multi-modal transport project having three different stretches. The stretches involve shipping, inland water and road transport stretches.

The State’s own Ircon Infrastructure and Services was hired in 2015 as a consultant with a motive to complete the project by 2019.  The completion of KMTT project will play a major role in economic development of the North-East India. It will improve the bilateral relations between India and Myanmar.

When completed, the KMTT will shorten the current time taken to transport goods from Kolkata to Mizoram by three-four days.

Developed by the P. V. Narsimha Rao Government, this policy aims to cultivate economic relations with the Souteast nations. The implementation of this very policy can only take place using the NER of India.

A policy names Act East Policy was taken up in the year 2014. It aims at taking a step further towards the economic ties with the neighbouring nations.

India aims to improve the infrastructure in Manipur and turn Moreh into a smart city. The trade route between Moreh in Manipur and Tamu in Myanmar is a great opportunity for improvement of trade links with Myanmar. India has also planned to extend this trade route till Thailand. With a bit more focus on the existing trade and infrastructure, Manipur can serve as a great opportunity for the implementation of the Look East Policy.

India has always tried to maintain its relations with the south east nations. It has been an active participant in South Asian organizations. It also has several free trade agreements in Myanmar. Moreover, India has time and again harnessed Myanmar’s oil and natural gas reserves. It has countered China’s monopoly over them. 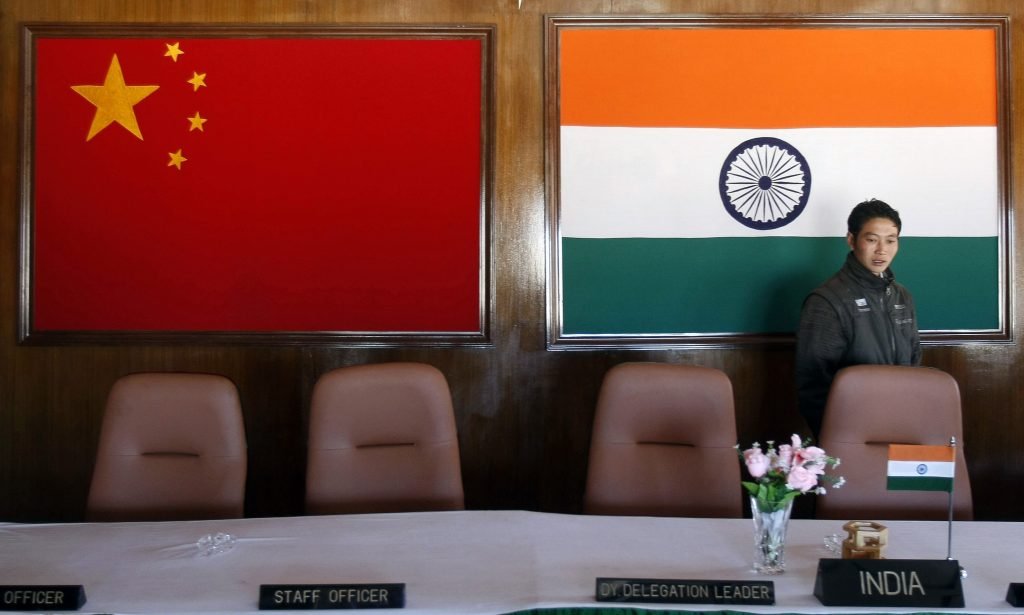 The present policies and the future prospects

1. To upgrade infrastructure in the North-East, the government is planning to undertake highway projects worth about Rs1.45 lakh crore in next two to three years.

2. The government has already taken up many road improvement projects under Special Accelerated Road Development Programme.  Various initiatives have been taken up to augment capacity of the agencies involved in development and maintenance of highways in the region have also been set up.

4. Modi’s 2014–15 national budget earmarked Rs 537 billion for infrastructure and telecommunications projects in the Northeast. His visit to the northeast saw him present details on the substance of his plans. 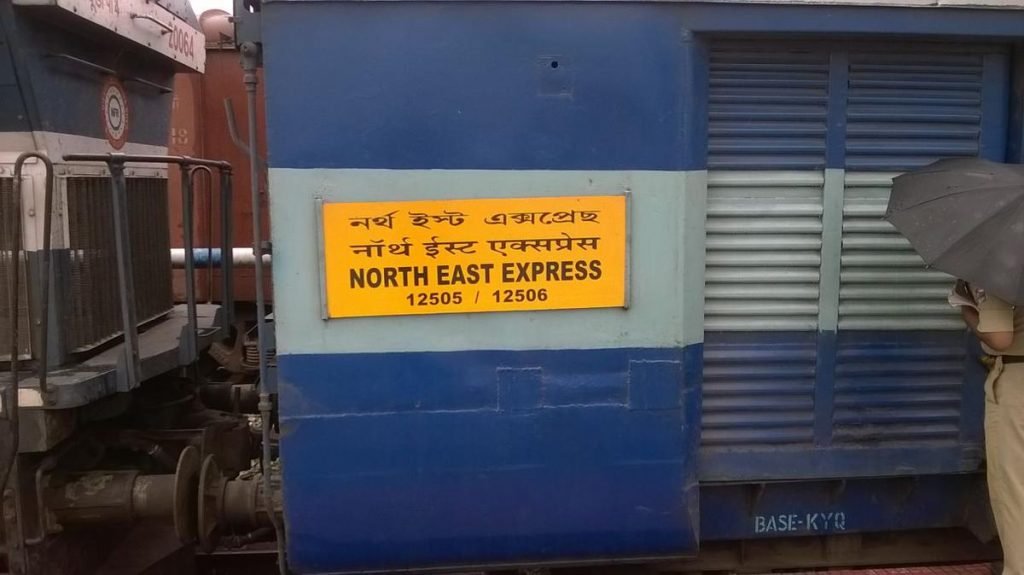 The economic and cultural relations with nations like China, Bangladesh and Myanmar have improved substantially after 2015.

Due to the political peace, it has become easy to implement the policies at a faster rate. Moreover, enhance the trade and commerce between the nations.

Hence, a vision of a more developed northeastern region with an enhanced connectivity of roads and railways is set by the year of 2020.