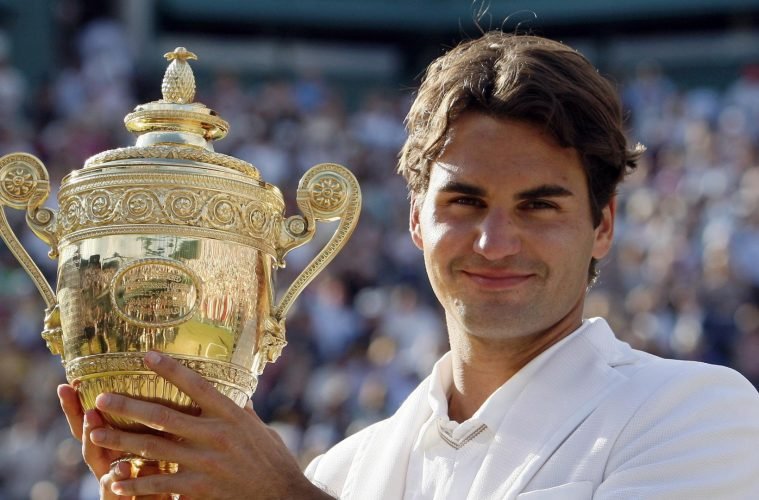 Some say Rafael Nadal will go down as the greatest clay court player in the history of the game. There are others who feel Djokovic has been the most consistent player in his prime. A few put forth the case of Andy Murray being the best player Great Britain has produced. However, a smart person ignores all these people. He would focus on the group that calls Roger Federer the greatest male tennis player to have ever existed.

As a fan, I’ve wanted Federer to get to #18 more than I’ve wanted my crush to turn 18. As a worshiper of him, I’ve wanted #18 every time I’ve seen him line up for the 1st round of a grand slam. I’ve been through pain, I’ve almost orgasmed when he lost out to Djokovic twice in the finals. I’ve cried in dismay when crossing over the line seemed easier than making jokes on Rakhi Sawant but he faltered at the wrong times.

However, when he hit that cross court winner down the line against Nadal in the finals of the Australian Open, I had an erection that could put the Burj Khalifa to shame. His 5th Australian Open and 18th Grand slam title, he also became the oldest player since 1972 to bring home a grand slam. At 35, he played 3 five setters in a span of 14 days. He even toppled some big names en-route to the coveted prize. At 26, I pretend dead if I have to move more than 1000 steps a day. Or even do a task that involves driving more than 15 mins from my office or work space. Needless to say, one of us is going in the right direction. 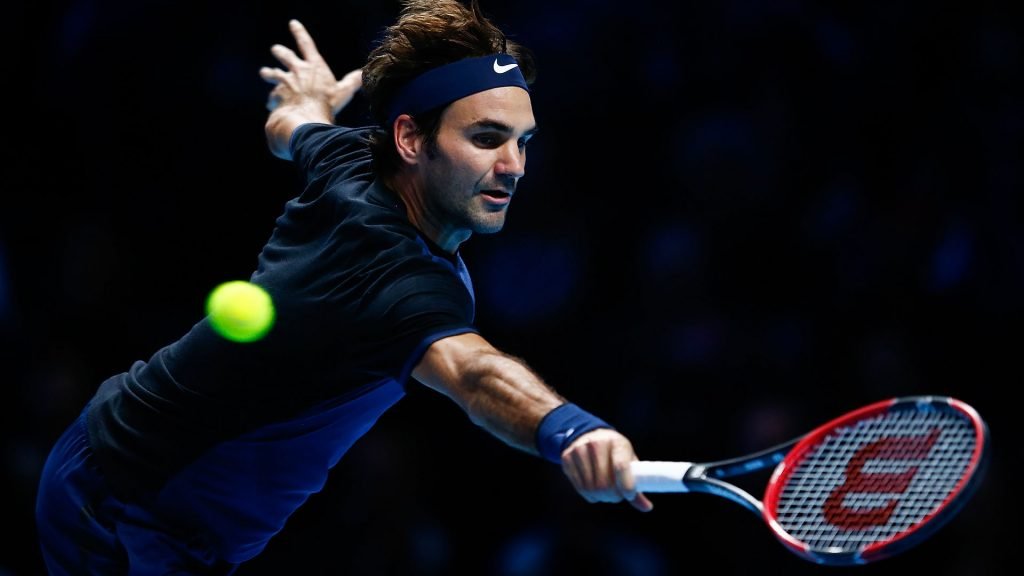 Fast forward 3 months and these 2 were to meet again in the finals of the Miami Open. Having already bagged the Indian Wells title, he had his sights on the sunshine double. He fizzed past Stan Wawrinka in just 80 minutes for the match. He did not drop a single set in the tournament. To top it, he already had six top-ten wins since the start of the season.

This was looking like the Roger Federer of old and it was about to get a whole lot better. Miami awaited a repeat of the 2005 finals where a young Federer narrowly overcame a boy from Spain. This contest however was a lot different. Federer annihilated Nadal in the finals of Miami and went on to claim the title 6-3 6-4. This meant Federer had now won all the 3 major tournaments in the current year. The greatest comeback of all time had a fairy-tale attached to it.

Its 2017, we don’t have flying cars or artificial intelligence in humans or even talking animals, but what we do have is a fresh and rejuvenated Roger Federer who makes you grateful to have been alive in his era. Every winner down the line, every cross court winner and every net approach play makes you want to elongate your life by 5 years and Federer’s career by another 10. Roger Federer is the greatest thing since sliced bread. If you’re going to crib about your life, stop and thank the almighty for you’ve been blessed to be alive in a time where you get to watch the master at work.

In a room full of art, I’d still stare at a Roger Federer backhand.