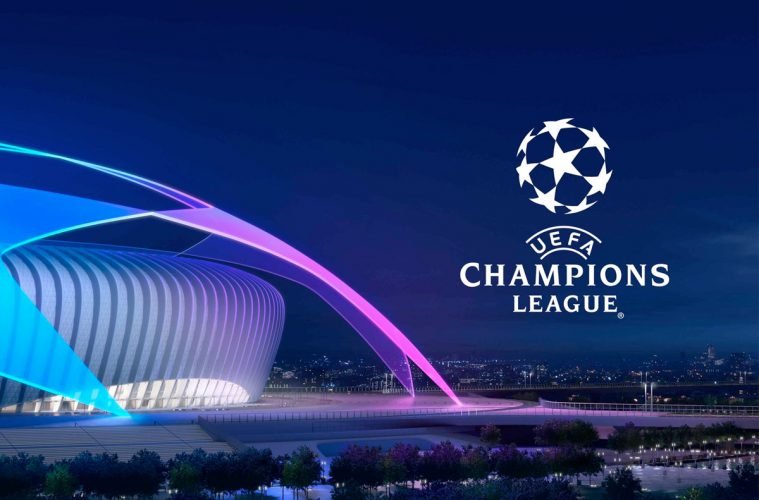 Round Up of UEFA Champions League’s Quarter-Finals

What a time to be alive for a football fan! This football week had a lot for the fans. UEFA Champions League drama reached new heights as dreams came true for some and major upsets for others. The quarter final stage of the league saw eight teams come head to head to an enthralling battle for the title.

Here are the highlights of the same: 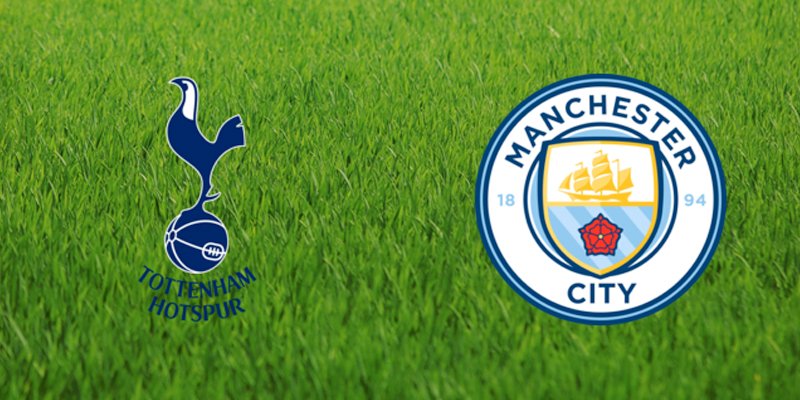 Sergio Aguero’s miss from the penalty spot in the first half proved costly to the visitors. The 11th minute VAR review penalized Danny Rose for blocking sterling’s shot with his arm rewarding Aguero with the chance. City’s line up missed the lights of Kevin De Bruyne and Bernardo Silva and felt their absence. City goalkeeper, Ederson, held back Spurs for most of the game. Until the Korean star Son Heung Min scored in the 78th minute. Son managed to just keep in Eriksen’s pass and shimmed past Delph’s challenge to score a left-footed shot. 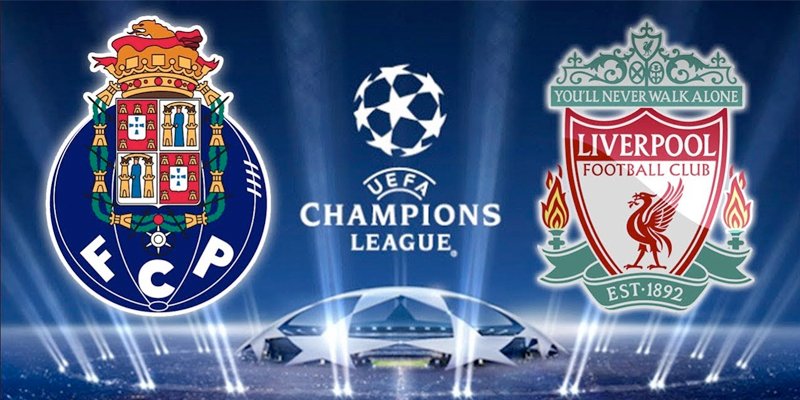 Jurgen Klopp’s Liverpool was once again on a trot and eased past the Portuguese side with two first half goals. Naby Kieta’s close-range low-effort was heavily deflected past the Porto keeper, Iker Casillas in the 5th minute of the game. Alexander T. Arnold’s magnificent low cross was easily tapped in by Roberto Firmino in the 26th minute to make it 2-0. Moussa Marega should’ve capitalized shortly after half-hour mark for Porto. But was denied by the low lying left foot of Alisson. What followed was relatively calmer second half. 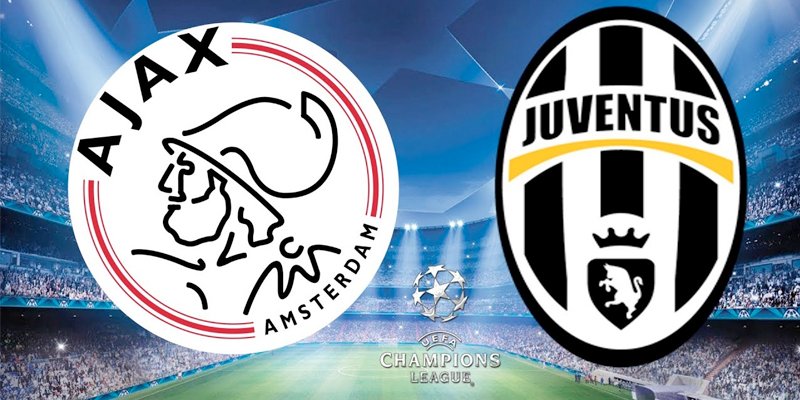 The Italian giants, Juventus faced tough mettle from the Dutch underdogs; Ajax. David Neres equalized for Ajax after Cristiano Ronaldo scored a 45th minute header. Ajax was evidently the dominant side with Juventus struggling to keep up with the pace of the Dutch side. Jurgen Ekkelenkamp came as close to taking the lead as it gets for Ajax with a low effort. But despite the sustained pressure, Ajax couldn’t capitalize ahead of the second leg at Allianz Stadium. 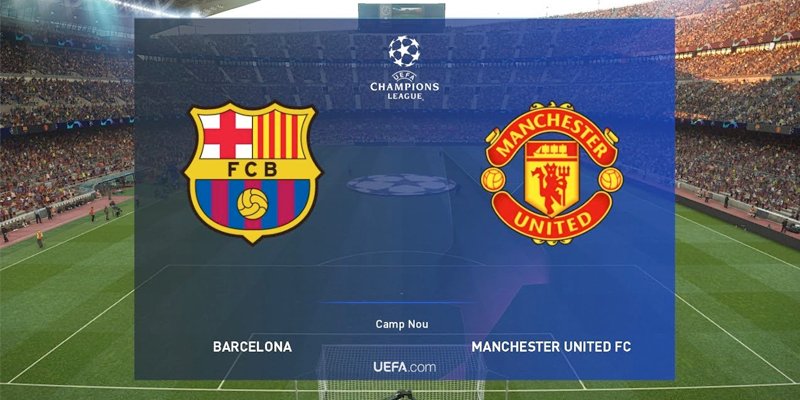 Barcelona scored the only goal of the match in the first half. An early positive burst of play saw Messi crossing the ball to Luis Saurez. Luke Shaw deflected his header and trickled past De Gea. Despite the early lead, Valverde’s men showed underwhelming performance with Messi relatively quieter than usual. United looked better for the later part of the first half, all through to the second half but failed to capitalize. Ole’s side should have soon equalized with Rashford’s deep pass to Diogo Dalot. His inaccurate header going across the face of goal. Barca managed to skim through with an away goal.

Ajax’s fairy tail campaign continued as they dumped the Italian giants at their home sensationally. This was the second big-gun the Dutchmen eliminated after crushing Real Madrid on the way. Cristiano Ronaldo opened the sheet for Juventus with a brilliant header to an even better corner from Miralem Pjanic. The goal was reviewed to VAR as Bonucci’s arm pushed already stumbling Joel Veltman to the ground. Decision was upheld giving the bianconeri a 28th minute lead. The lead was soon lost to Van de Beeks one on one shoot opportunity. The away team played superb end to end football in the second half and were denied twice by the Juve goalkeeper, Wojciech Szczesny. But even he could do nothing when De Ligt rose above Alex Sandro and Daniele Rugani to deliver a commanding header, to go past Juventus in aggregate.

Manchester united faced a humiliating defeat at the hands of Barcelona courtesy Lionel Messi and Philippe Coutinho. Messi scored twice inside first 20 mins. First, dispossessing Young in front of his own box and curling the strike to the left corner, away from the diving De Gea. Second, a tame right-footed shot coupled with disastrous keeping by De Gea allowing the ball to skid from underneath his body. Ole’s adopted aggressive tactics with the lights of Jesse Lingard and Antonio Martial inside the starting 11. But that had little influence with the early demoralization by a certain Lionel Messi. Philippe Coutinho delivered the final nail in the coffin. A brilliant curler going past De Gea’s outstretched right hand. The closest that united came to scoring was Alexis Sanchez’s 90th minute effort. It was denied by a brilliant save by Ter Stegen. United suffered their fifth defeat in seven games in all competitions.

What a game! A champions league classic tie as Spurs scamper trough on away goals despite 4-3 defeat on the night. The opening 11 minutes of the game saw an astonishing four goals with both teams scoring two each. Rahim sterling scored the first goal of the day with a stunning dribble and curler in the 4th minute itself. Spurs soon equalized with Son scoring despite a deflection off of Ederson’s left foot in the 7th minute. Son soon gave spurs the lead again with an inside-the-box shoot, curling inwards of the left post. End to end attacks saw yet another goal being scored inside 11 minutes, with Bernardo Silva’s close-range effort deflected in off of Danny Rose.

City refused to back down as yet another brilliant ploy led to another city goal. Kevin De Bruyne made an absolute ripper of a grounded cross right across the face of the goal. Rahim Sterling tucked it inside at the far end. At the end of first half, it was city 3 and Tottenham 2 with Tottenham ahead on aggregate (3-3) on counts of away goals. A 54th minute rocket-like shoot by De Bruyne was denied by an astute Hugo Lloris save. Five minutes more into the match, De Bruyne made a splendid assist to Aguero, who scores with a brilliant finish. City now had a one-goal lead on aggregate. It was soon stolen from them by a controversial goal by Llorente on Kieran Trippier’s corner at the cusp of 73rd minute.

VAR suggested the ball to have hit Llorente’s elbow and thigh before going in. The referee upheld the goal with the decision in Spurs’ favour. Spurs had it just in control up until Rahim sterling scored inside injury time to yet again turn the tide to his side. As dramatic scenes of celebrations broke out in city camp and fans, VAR came to spurs rescue yet another time in this match. In the build up to Sterling’s shot, Aguero was offside and the goal was overturned. Tottenham won on away goals. Perhaps VAR played as the 12th man on the ground for the Spurs. Etihad Stadium stood witness to one hell of a rollercoaster match. It saw emotions going through the roof and then being shattered in a matter of seconds.

After trailing with two goals, Porto, in the second leg started quite positively. They created one or two early chances but converted none. Soon enough, In the 26th minute, Salah combined with Sadio Mane, who tucked the through ball in. VAR confirmed he was onside. Porto kept making chances but couldn’t capitalize on any. Alexander Arnold’s fine through ball to Salah saw him scoring the second goal in the 65th minute. The hosts did finally score one when Eder Militao rose uncontested and headed Alex Telle’s ball past Alisson. Henderson and Firmino, both coming off the bench, combined to score a brilliant third goal with the latter heading it in. To end it all, Mane flicked Millner’s corner, onto Virgil Van Dijk, who scored with a simple header. Liverpool went into the semis with a huge statement, making them one of the favourites for the title.

With such enthralling games, the Quarter finals of the UEFA Champions League came to an end.

Leaving you with the semifinal’s fixtures. Ba bye!