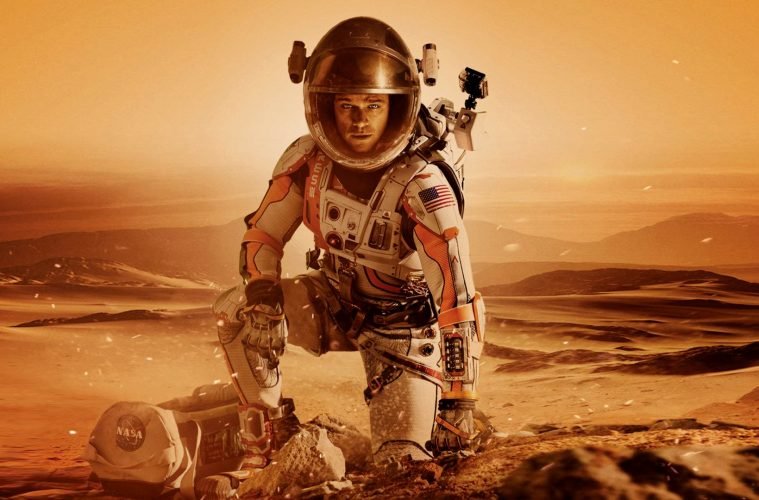 Mission Mars: Running Away From Global Warming To Far Off Galaxies

We have all imagined ourselves in the shoes of Matt Damon, killing it at surviving on Mars. Or simply being able to discover a world that ages us so much slower than Earth. Slaying in the astronaut suit like Anne Hathaway! But the worlds of Martian and Interstellar are still far to achieve. While humans have made space advances in leaps and bounds, yet we are light years from achieving that world of inter-galactical neighborhoods.

The largest hurdle in the way of manned space expeditions is the lack of food and water. When embarking on month-long missions, the astronauts have to carry their edible supplies along with their payloads. And not delving deep into the mechanics of it, we can simply understand how the added weight can be a problem. (#sizeissues!) As the human nature calls for, we keep digging until we hit gold. And VOILA! What has NASA built? A garden for the extra-terrestrial.

NASA scientists have designed an inflatable greenhouse chamber that can be used to grow plants in space. The closed loop system uses the ingrown plants to scrub the carbon dioxide from the space system and in turn, generates oxygen and food. To support the ongoing research by the Advanced Life Support Research Department at the Kennedy Space Center, Florida, a project titled, ‘Prototype Lunar/Mars Greenhouse’ has been initiated.

In the recent past, astronauts have been growing plants at the International Space Station. However, NASA is tirelessly working towards long-term solutions to this food problem. Dr. Ray Wheeler, the lead scientist at the Kennedy Center, first noted that the carbon dioxide exhaled by the astronauts could be supplied to the plants in a controlled environment for the generation of much-needed food and oxygen. The water required is brought aboard the spacecraft from Earth or may be found at the landing site. This water is then fed with the necessary nutrients for plant growth and is circulated within the greenhouse chamber along the roots. It is finally returned to the storage area once the water cycle within the chamber has been established. 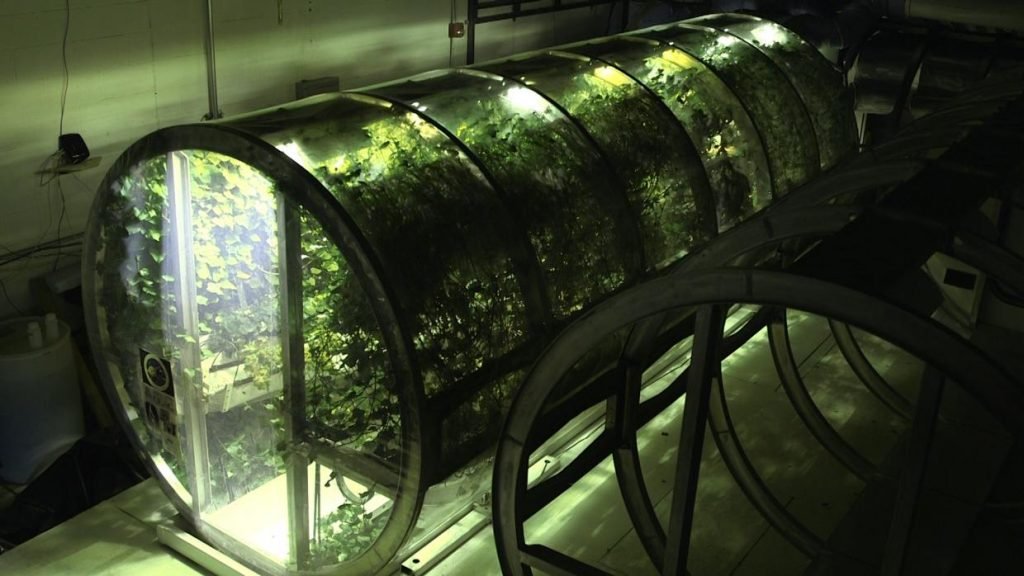 The required sunlight for photosynthesis is generated using LEDs and optical bundles that convey just the required amount of sunlight. Yes! We know that the Sun shines there too. But unlike the lucky Earth, Moon and Mars don’t have the protective cover of a comfy atmosphere. With the benefit of bright sunlight comes the harm of the radiations as well. To protect the greenhouse chambers from this deadly radiation, they are likely to be buried under the regolith of the planet. However, to provide the necessary sunlight for the plants, light concentrators are being used along with a hybrid combination of natural and artificial lighting.

The template chambers are being built in the dimensions of a cylinder that is about 18 feet long with more than 8 meters in diameter. One of the leading project partner companies, Sadler Machine Company, has come up with the same.

Quoting Dr. Wheeler, “I think it’s interesting to consider that we’re taking our terrestrial companions with us. The greenhouses provide a more autonomous approach to long-term exploration on the moon, Mars and beyond.”

As we move further in time, the world of sci-fi is becoming more and more achievable. With innovations as these, we might just be colonising another planet in some years. Though, looking at the state of our current home planet, it may not be so good for the planet. It will be great for humans, though. Talk about running from your problems.