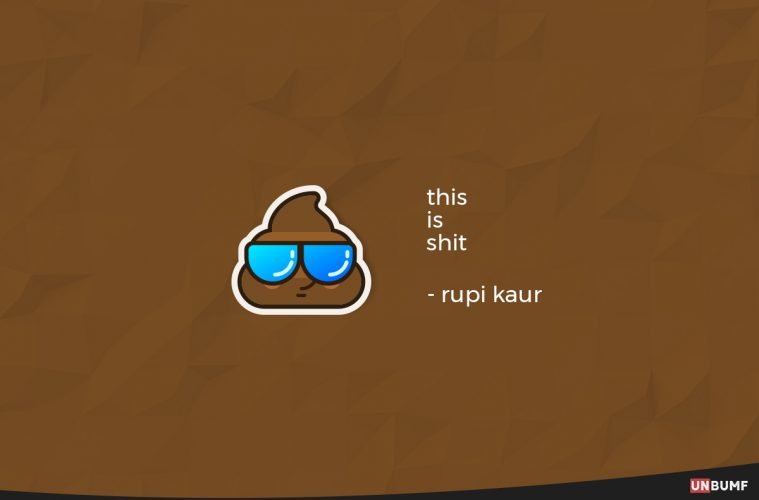 Rupi Kaur: Of Milk And Honey And Everything Pretentious!

Ever been to a museum of modern art and wondered how a canvas splashed with random bursts of colour could cost so much? Take a look at this masterpiece woven out of the choicest of words,

Quite deeply profound. Let us take a look at some more work by our chosen genius,

Meet Rupi Kaur, Instagram’s favourite poet. Born to Indian parents who moved to Canada when she was four, Rupi identifies herself as “a young brown woman” , the emphasis on her being an immigrant exponentiated. 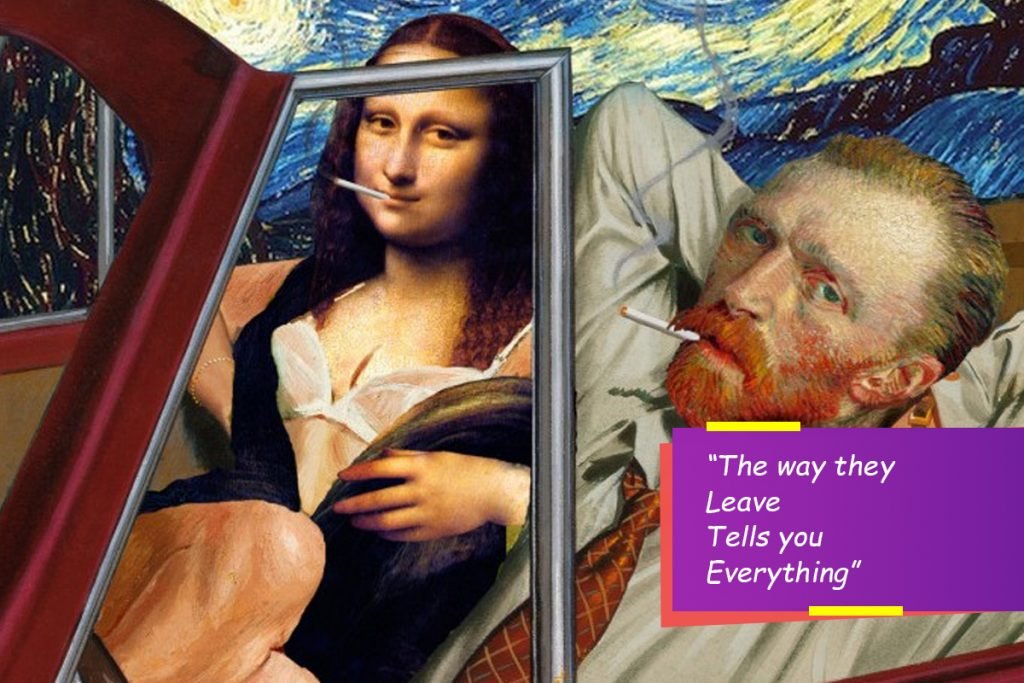 The young poet first came into prominence with a picture she had uploaded on her Instagram feed, of herself lying asleep, her sheets stained with period blood. While there was nothing wrong with the picture, it was taken down by Instagram as being “violative” of their Community Guidelines.

Kaur chose to express her ire through Facebook, when she wrote,

I will not apologize for not feeding the ego and pride of misogynist society that will have my body in an underwear but not be okay with a small leak. when your pages are filled with countless photos/accounts where women (so many who are underage) are objectified. pornified. and treated less than human. 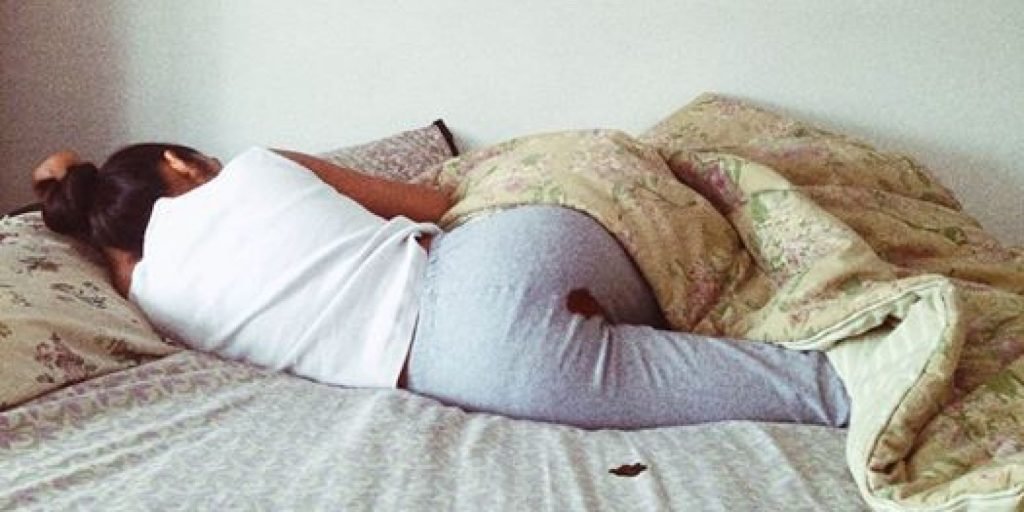 The story was picked up by various news channels that included the Huffington Post and BBC Media, and the rest, as they say, is history.

Until early 2015, the student of professional and rhetorical writing at the University of Waterloo, the young “Instapoet” today has a following of 2.1 million on Instagram.

Poetry in the time of social media

Unlike the Longfellows, Frosts and Wordsworths of yesteryears, poetry in our social media savvy world has attained an undeniable new dimension. Characterised by the presence of simple words and the absence of a rhyme scheme, these poems are short and often portray the innermost thoughts of the poet with utmost honesty.

However, compared to her contemporaries- Nayyirah Waheed (whose work she is admittedly “inspired” by), Lang Leave and Warsan Shire, Kaur’s work looks like a drawing made by a toddler when placed amongst the work of Art Majors. The doodles accompanying her drawings, well- you get the drift. 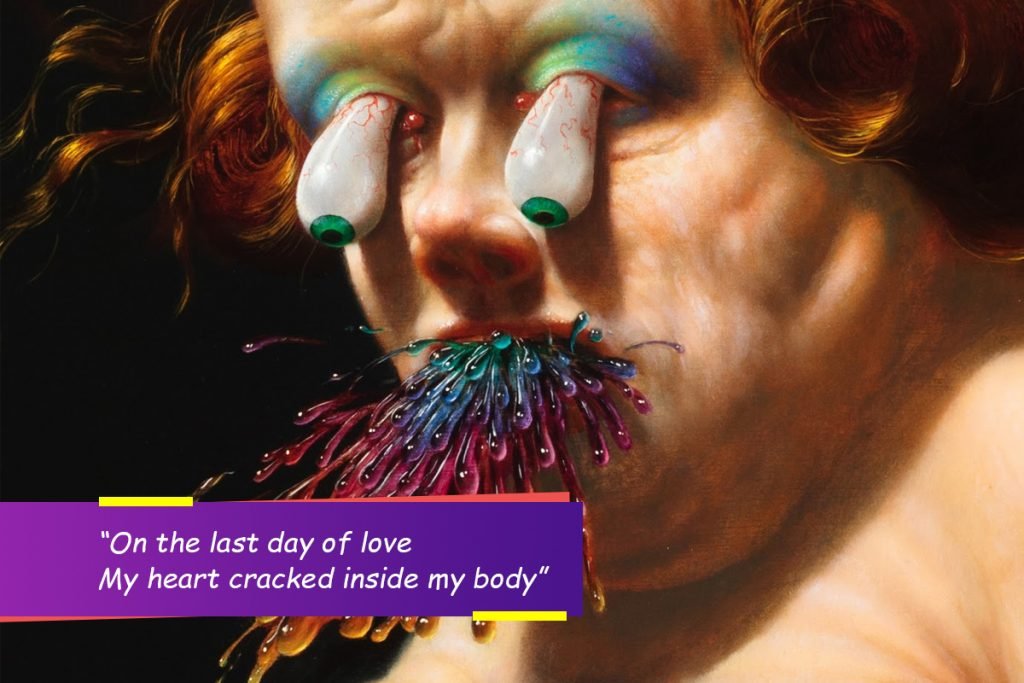 But let us not get ahead of ourselves. It is time for another one of her couplets. This couplet quite accurately describes the mental conundrum one faces before deciding to read her work,

It is a part of the
Human experience to feel pain
Do not be afraid
Open yourself to it.

But such is the power of social media today that her debut publication- Milk and Honey, has sold more than a million copies, in print. Yes, people actually paid for it.

A collection of about 200 such poems that the author decided to publish herself, Milk and Honey talks about love and loss, beauty and bereavement.

The way they
Leave
Tells you
Everything

Deeply profound indeed. Kaur’s second book, The Sun and Her Flowers was published in early 2017. By this time she had definitely garnered a celebrity status.

Milk and Honey, though self published initially, had been picked up by published Andrew McMeel, of the Calvin and Hobbes fame. This one was divided into five sections- wilting, falling, rising, rooting and eventually, blooming. 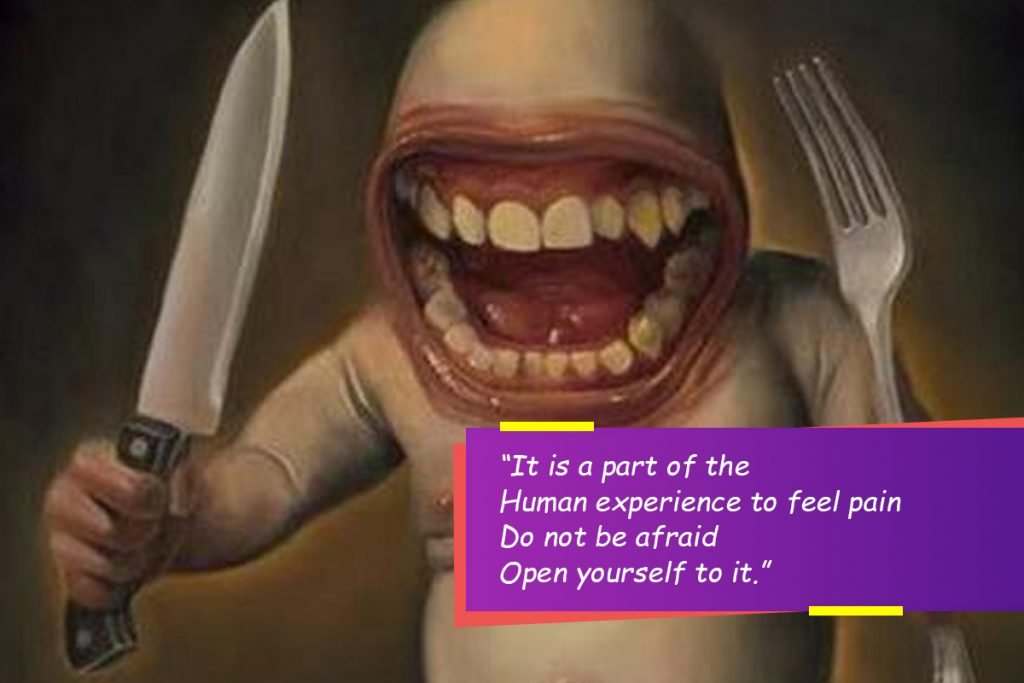 Kaur and her (in)famous interview

In an interview published in The Cut,  the interviewer, Molly Fischer recounts her meeting with the young literary sensation. Things take a rather interesting turn when the poet admits that “she isn’t really a fan of reading, and hasn’t finished a book all year.”

According to Kaur, one must judge a book by its cover. For it is covers that interest her , much more than the substance inside. A further reading of the interview provides us with

I will always go into a used bookstore,” I’ll collect a lot of covers that inspire me — whether it’s the paper inside, whether it’s a font, so then later I can be like, okay, how’s mine going to look?

Hmm. Our heart jumps a little when Fischer tells us that the author points to a collection of Kafka’s poetry, declaring, “I love this guy!” . Hopes are, however, dashed once again when we realise that she is referring to Peter Mendelsund, the designer of the book jacket. His work, she points out, translates well across media — to different sizes, to posters, to digital.

We have, ladies and gentlemen, a perfect specimen of the Instagram prodigy.

Kaur, the Punjabi by heart. Sigh!

By her own admission, Kaur’s unique style of writing- that of sentences without a rhyme scheme, punctuated only by a period, is in honour of Gurmukhi, the script used to write Punjabi.

Kaur’s insistence on identifying with her culture is almost refreshing, until you realise that it is precisely her USP. In a league of the Taj Mahal and Chicken Tikka Masala, Kaur lays special emphasis on her “brown-ness”.

More than her words and literary prowess, Kaur’s art lies in her skill of aesthetics. A photographer knows how much of a difference good light and positioning will make to mundane everyday objects- and Kaur understands this well. 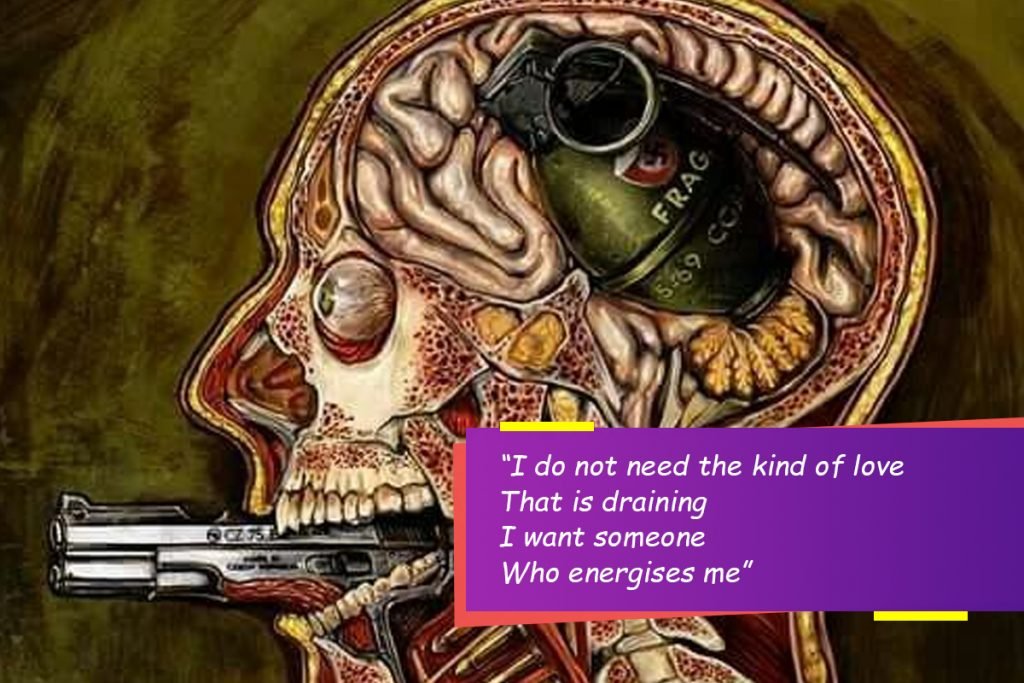 Judging a book by its cover and well, illustrations

Her short poems, placed with her drawings, which are often of women, inspire a certain feeling of empowerment among young women. A feeling the readers cherish. One look at her Instagram feed confirms this.

Her pictures, all professionally taken; some include flowers and candles, while others have her in crushed bedsheets. Include the poems in the spaces in between, and one is almost reminded of Frieda Kahlo. Yes, the young lady is good at what she does- and it is not poetry.

And all this time
You thought
Poetry was supposed
To have meaning.

Last but not the least, the Hyderabad Traffic Police recently got inspired from the very talented and artistically enlightened Rupi Kaur. 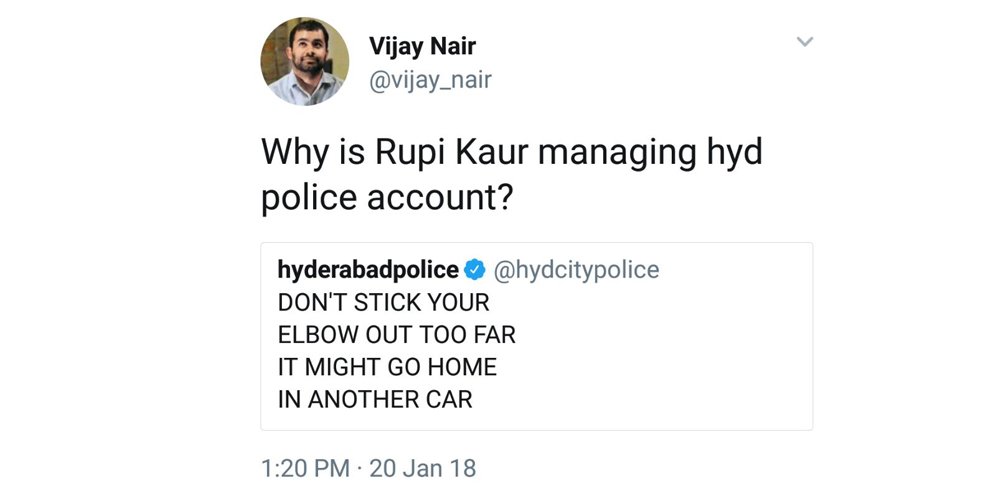