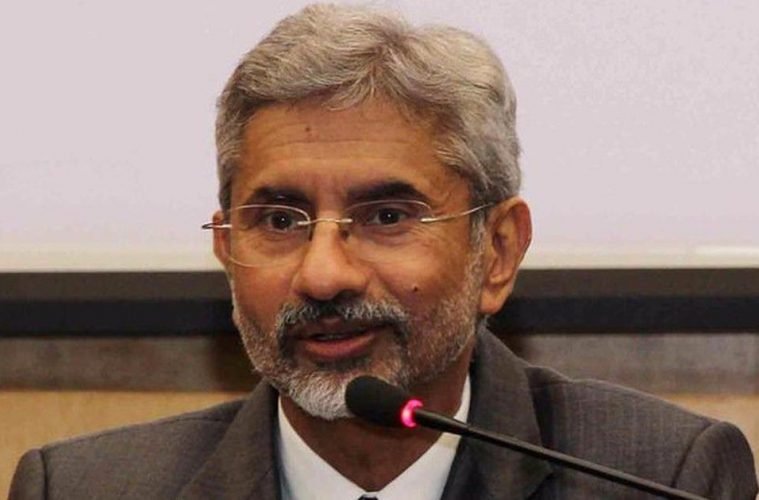 Diplomacy is the art of telling people to go to hell in such a way that they ask for directions. This is how a fat tyrant from England talked about diplomacy while being backstabbed by Stalin. And he was absolutely right. Certainly, S. Jaishankar has exemplified this quality more often than not. He is a career diplomat and a ‘diplobrat’, whose father practically built up the foreign services of our country. Similarly, he is a trailblazer who practically built up India’s approach to Peoples Republic of China. The man is a solid fit for the office.

Joining the civil services in 1977, Jaishankar since then has served with distinction. He served as third secretary and second secretary in the Indian mission to the Soviet Union in Moscow from 1979 to 1981. Here he studied Russian. Later, he returned to New Delhi, and started working as a special assistant to the diplomat G. Parthasarathi. At the same, time he was working as undersecretary in America’s division of India’s Ministry of External Affairs, dealing with the United States. He was part of the team that resolved the dispute over the supply of US nuclear fuel to the Tarapur Power Stations in India. From 1985 to 1988 he was the first secretary at the Indian embassy in Washington, D.C.

From 1988 to 1990, he served in Sri Lanka as First Secretary and political adviser to the Indian Peacekeeping Force (IPKF). Between 1990 and 1993, he was Counsellor (Commercial) at the Indian mission in Budapest. Returning to New Delhi, he served as Director (East Europe) in the Ministry of External Affairs and as press secretary and speechwriter for President of India Shankar Dayal Sharma.

S. Jaishankar was then Deputy Chief of Mission at the Indian Embassy in Tokyo from 1996 to 2000. This period saw a downturn in Indo-Japan relations following India’s Pokhran-II nuclear tests as well as a recovery after a visit to India by then Japanese Prime Minister Yoshiro Mori. Jaishankar is reported to have helped introduce future Japanese Prime Minister Shinzō Abe to his counterpart, Manmohan Singh. In 2000, he was appointed India’s ambassador to the Czech Republic.

From 2004 to 2007, Jaishankar was Joint Secretary (Americas) at the Ministry of External Affairs in New Delhi. In this capacity, he was a part of negotiating the US-India civil nuclear agreement and improving defence co-operation. This was also during relief operations following the 2004 Indian Ocean tsunami. Jaishankar was a part of the conclusion of the 2005 New Defence Framework and the Open Skies Agreement. He was also associated with the launch of the US-India Energy Dialogue, the India-US Economic Dialogue, and the India-US CEO’s Forum. In 2006–2007, Jaishankar led the Indian team during the negotiations on the 123 Agreement with the United States He also represented the Indian government at the Carnegie Endowment International Non-proliferation Conference in June 2007.

What Does This Mean For Us?

With such massive experience in his kitty, Jaishankar may just be the man of the hour for India. India has, if not the most, a hostile neighbourhood in the world. Smt. Sushma Swaraj served with aplomb as the Hon’ble Minister for External Affairs. At the end of the day she was a politician whose views are not compatible with the present, fluid reality of diplomacy these days. However, Jaishankar has brought in the realpolitik needed in these troubling times. With the Indian Ocean Region heating up as one of the most strategically important regions in geopolitics, Jaishankar is the man India needs. The Quad Meeting between India, Australia, Japan and the US is all set to take form of an unofficial alliance. This will help to counter intrusive Chinese push into the region.

Another thing working in his favour is how he has extensive experience dealing with almost all major world power. Multiple appointments in the US, longest ambassadorial stints in China, and starting his career in Russia has made him a prized asset in the diplomatic community.

Jaishankar indeed has a very direct approach to diplomacy. He refrains from theatrics that our friends from across the border have a flair for. Most of the breakthroughs that Modi government has seen during NDA-I has been a brainchild of Jaishankar. Moreover, his stint as the foreign Secretary has been one of the more productive ones in the recent time. 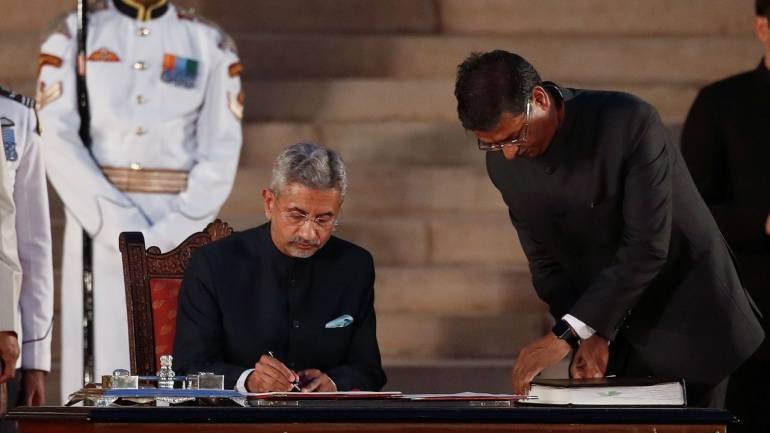 With this experience in his kitty, and the high amount of diplomatic panache S. Jaishankar brings to the table, he just might be the x-factor that Indian diplomatic community needs in this critical hour. And fittingly so.