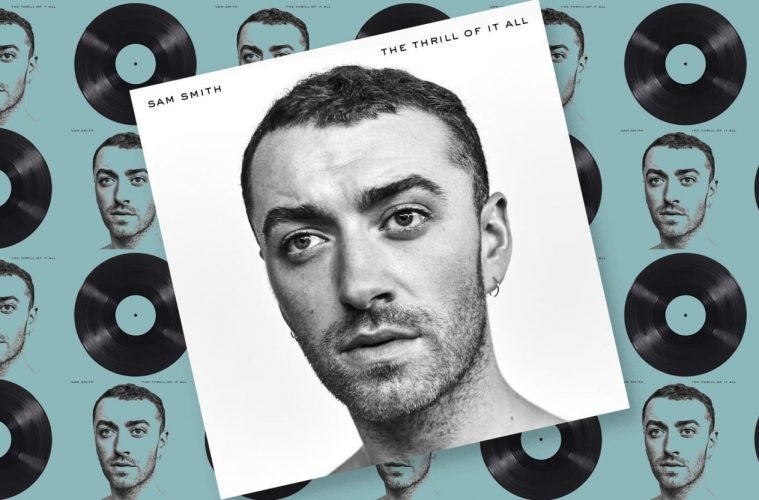 Sam Smith’s The Thrill Of It All: It Is Tragic But It Is Magic

When a Grammy winner returns with his next album, you should expect nothing less than The Thrill of It All. Now that I have conveniently and slyly slipped in the name of the album, here is what you should know: Sam Smith has won both the 2014 Brit Critics’ Choice Award and the BBC’s Sound of 2014 poll, apart from, of course, the four Grammys. He peaked with his song Stay with Me, and I am glad to break it to you: he has carried his brand of love and longing on to his second album, The Thrill of It All this November.

Sam Smith’s recipe for endearing to the listener is similar to that of Taylor Swift and Adele: Love Ballads that talk about the hurt. And the hurt here is the price you pay for the vulnerability of opening up to another person. It is like the Modern Love column of The New York Times on nootropic drugs. The only difference is that Smith’s music is a brand in itself. He makes the grief of heartbreak celebratory. He brings his personality of the saboteur lover in his sophomore album, The Thrill of it All. The best part? He is unapologetic about the expression of woe and misery that are the hallmarks of his album.

Vulnerability as a theme is a omnipresent in the album, and shines hard in the lyrics as much as it does in the music. The music, by the way, is perfection personified. The beats and percussions are placed at the right distances and pauses. It never catches the listener’s attention, though, because it is perfect in its seamless rendition.

Too Good At Goodbyes

This song was released weeks before the entire album came out and it set the precedent for the flurry of songs to come. The song is emblematic of the album in the sense that it clarifies the theme: the love that didn’t work out, or the love that wasn’t meant to be, or a farewell to who you thought was the love of your life. At its worst, the album shows anger at how things turned out to be, but even that is soul music nevertheless. This song does no sugar-coating. It just embodies the truth as it is.

“Every time you hurt me

The less that I cry,

And every time you hurt me

The quicker these tears dry.“

This is one my favourites from the album because it is so representative of our generation of modern lovers, seekers of instant gratification, who believe in putting ultimatums to love.

If we are single and yearning, it is not because we haven’t fallen in love, or aren’t actively seeking it, but because we believe in being with someone who reciprocates. But we also don’t want to seem eager. We are a truly baffling generation. This is Aziz Ansari’s Modern Romance in the form of a song.

This song takes a departure from the melancholic beats of the rest of the album. For a moment it almost seems it is Christmas. He is optimistic about moving on. But he is embracing the longing for the present moment, and the lyrics echo his longing. They are in conflict with the optimism of the music, but the optimism is infectious soon enough.

Surprises and Misses in the Album

Midnight Train is perhaps the song that stands for the crossroads. It is the night he chooses to walk away. It makes me think, is there any part of love’s journey he hasn’t talked about? No Peace is a rather uniform music set on the bittersweet experience of love. The message is clear: love is a gamble.

The Thrill of It All, the song is the one he takes the most risk with: there are baritones and countertenors. I was honestly surprised to see this slow song as the one defining the title of the album. I have just one thing to say to Smith: “Your love has fixed all of our broken hearts!“

Making tragedy look beautiful is the work of an artist, and Smith is truly one. Watch out for the falsettos, nuanced lyrics and the embedded emotions in this ridiculously heart-shattering but adorable album.