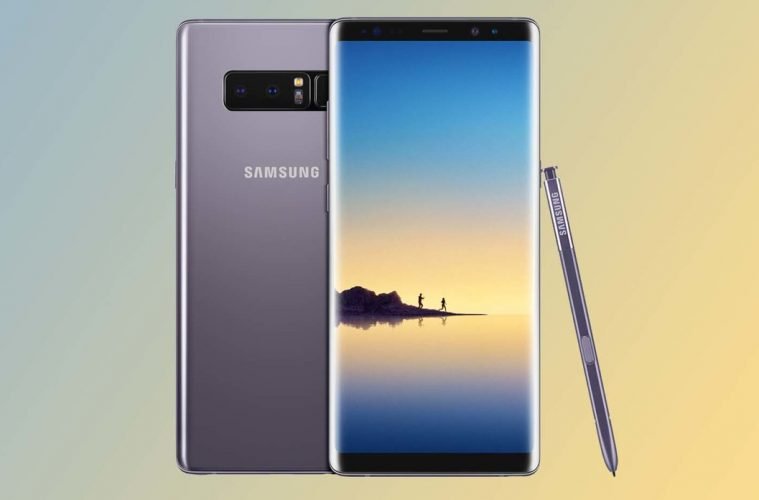 Samsung Galaxy Note 9: The Evolution Of The Note

Samsung announced the Galaxy Note 9 on August 9, 2018. With this Samsung is doubling down on performance and productivity. The specs are the best you will see in any of today’s Android phones, with a bigger screen, the S Pen does more tricks and a huge battery. Finally, the Samsung Dex is now built-in. There are no docks required, just plug-and-play into any external display for a desktop-like experience.

The larger screen is ever so slightly bigger — 6.4 inches versus the 6.3 inches last year. The downsizing of the top and bottom bezels continues, which is nice to see. The phone is monstrous, so one-handed efficiency is will be quite tricky. However, for that trade-off, you will get a gorgeous Super AMOLED Quad HD+ screen. It is phenomenal as always.

The battery, oh the battery. It is 4000 mAh. This is the largest that has ever been in a Note. The Note 7 battery fiasco is still fresh in the mind. On this Samsung has taken it head on. Samsung has gone ahead and got it validated and certified by outside companies like UL and Exponent. This is in addition to its own multipoint safety check.

The Qualcomm’s Snapdragon 845 processor powers the Note 9. Samsung says that it has introduced a “Water Carbon Cooling System” to ensure a smooth, consistent performance during long gaming sessions like Fortnite. Yes, Fortnite is coming to Samsung devices first on Android. It is already present on iOS.

The Note 9’s camera system is straight out from the Galaxy S9+. It has the same two 12-megapixel cameras and the same dual aperture (f/1.5 and f/2.4) trick with the primary, wide-angle camera. Both the lenses have OIS (Optical Image Stabilization). A new Scene Optimizer is capable of identifying and analysing upto 20 different scenarios (food, pets, plants etc.). It then automatically applies changes to brightness, contrast, saturation etc. to ensure the best possible result. A more useful feature is the Flaw Detection feature that will let you know if someone blinked, or the image was too backlit and blown out or if the shot was blurry.

This year Samsung has added Bluetooth Low Energy to the S Pen in addition to its drawing prowess and levels of pressure sensitivity as last year. You can then use the S Pen as a remote shutter for the camera if you are taking a group photo or as a slide clicker for your presentations or play/pause music. But by default, pressing and holding the S Pen will open the camera but it can be reprogrammed to open any app you want. The S Pen will be ready to go whenever you want it; a built-in supercapacitor will provide extremely rapid charging. 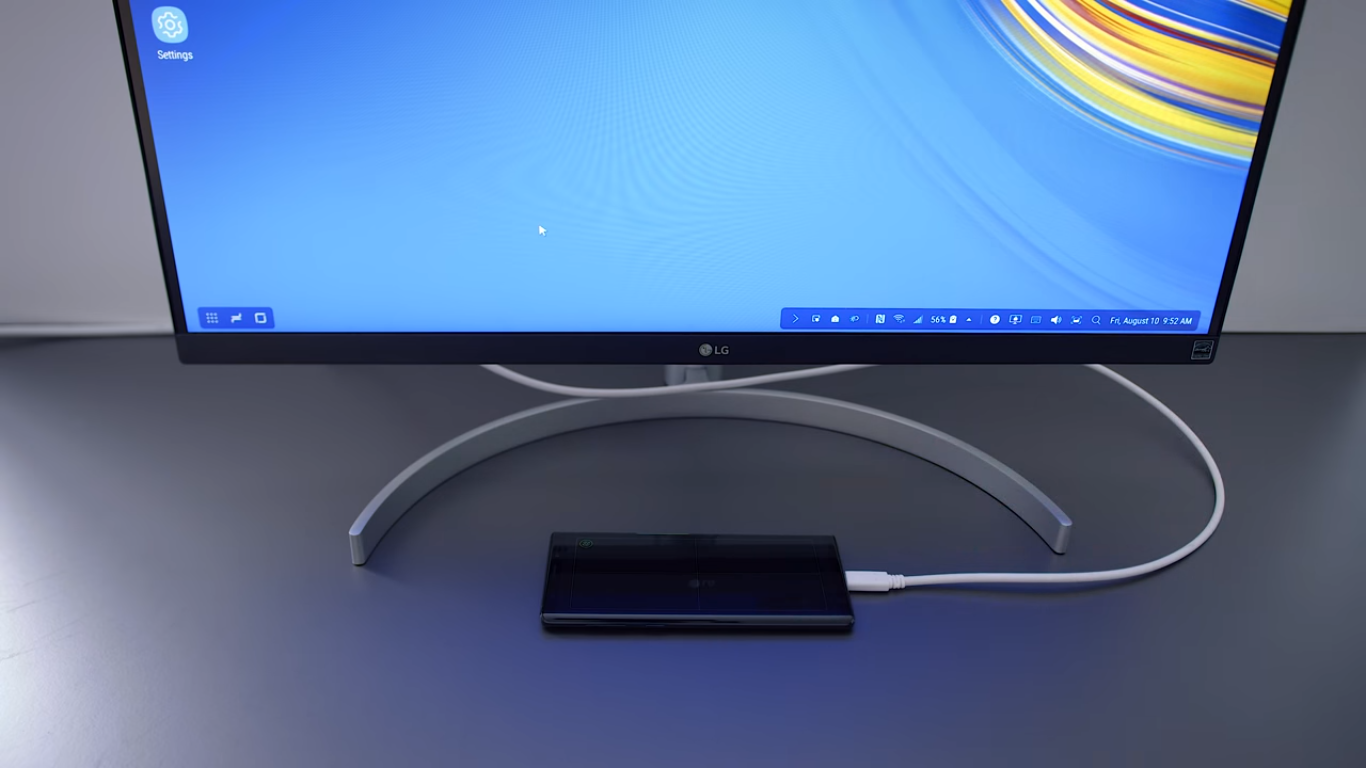 Last but not the least the DeX software has been simplified. The dock has been removed and the software can now be accessed simply by plugging an external display into the phone with an HDMI adapter. The Note’s screen can be used as a trackpad or enter text with the virtual keyboard. It adds a little more convenience to the Note line.

With these specs, the Note 9 can be a very capable, portable computer without much fuss. It has a big, beautiful screen, a power processor, ample amount of RAM, the long-lasting battery, and a very good camera. There is also both a water cooling system and a supercapacitor in the Note. It is surely an evolution of the last year’s device and it is looking a good one at that.