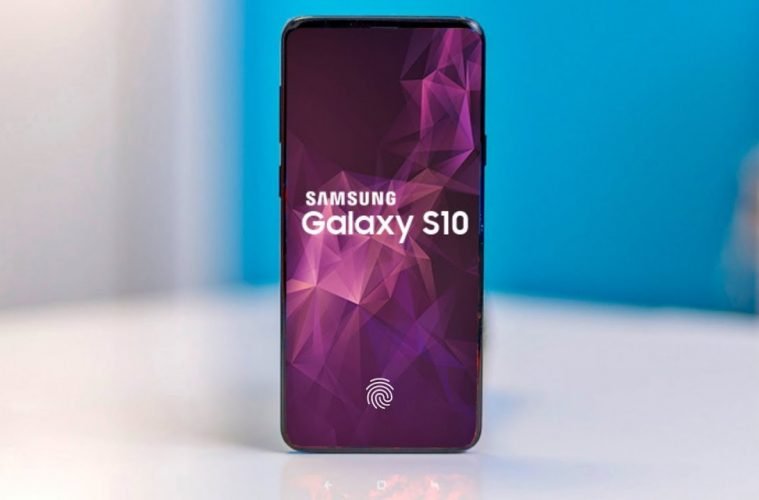 Samsung announced the 10th iteration of its flagship Galaxy smartphones, the Galaxy S10 and the S10 Plus. These are unmistakably Samsung phones. They maximise every spec and they do so in a way more elegant than previous few galaxies. 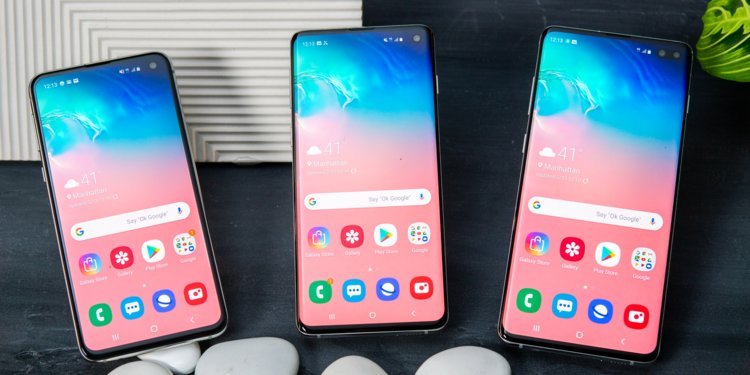 These new flagships succeed last year’s S9 and S9 Plus, and this year the new S10E model accompanies them. Samsung has been focused on removing the bezels and providing the most screen possible in a device. The S10 and S10 Plus feature 6.1-inch and 6.4-inch respectively, with ever so little a bezel around them. The displays on both of them are identical: 1440-pixel wide 19:9 OLED panel with HDR10+ certification. It would not be surprising if Samsung continues to have the best displays on a phone this year as well.

This year the screen on the S10 and the S10 Plus, have two special features. One of them is visible and the other is invisible. The one that is visible is the new hole-punch cut out for the front facing camera, which allows Samsung to avoid a notch-style design and still have the front-facing camera. The S10 Plus features dual front-facing cameras, while the S10 makes do with a singular circular one.

The invisible feature is the ultrasonic fingerprint sensor that is embedded below the screen. This replaces the traditional sensor found on the back of the S9. Samsung claims the scanner to be the most advanced on the market and more reliable, harder to spoof and better performing than the optical-based sensor on the OnePlus 6T for example. However, one downside of the ultrasonic sensor is that it cannot work through thick screen protectors. 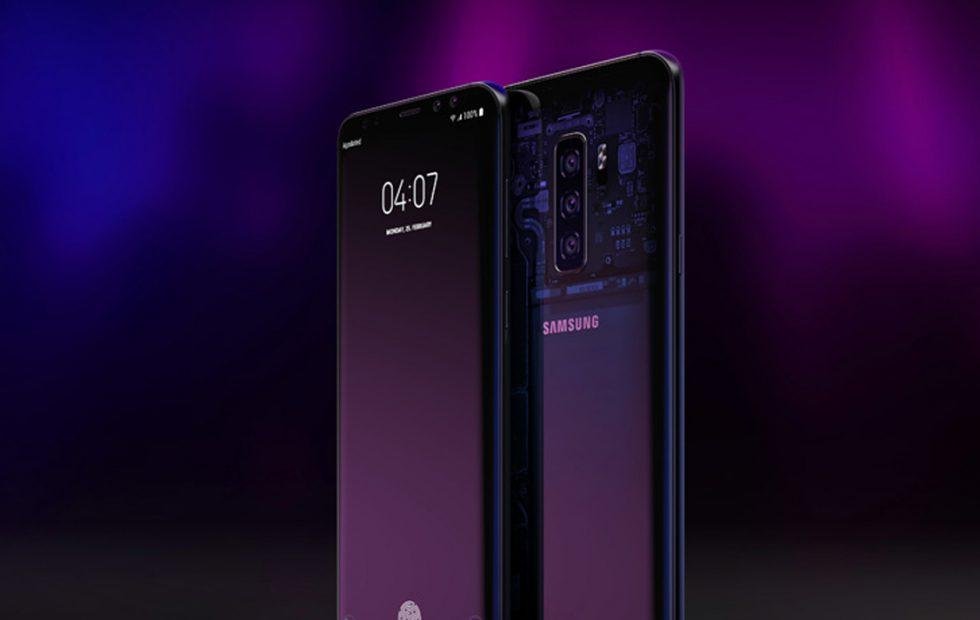 In terms of build quality and feel, they might be the most premium Samsung phones ever released. Both the phones feature the same rear camera system a three-lens array that provides wide, super wide, and telephoto options. The wide and telephoto cameras are identical to last year’s S9 Plus, with 12-megapixel optically stabilized lenses. The telephoto lens has an f/2.4 aperture, while the wide camera has the same aperture-switching system, which allows for switching between f/1.5 and f/2.4 aperture. The new ultra-wide camera offers a 123-degree field view and an f/2.2 aperture lens with a fixed focus.

For video recording, the S10 supports 4K UHD recording with both the front and the rear cameras, and it can record in HDR10+ as well. A new “super steady mode” helps in capturing smoother footage. The S10’s front-facing camera has been upgraded to 10 megapixels, with f/1.9 aperture lens and dual-pixel autofocus. The S10 Plus has a second, 8-megapixel front camera for improved depth sensing and portrait mode. 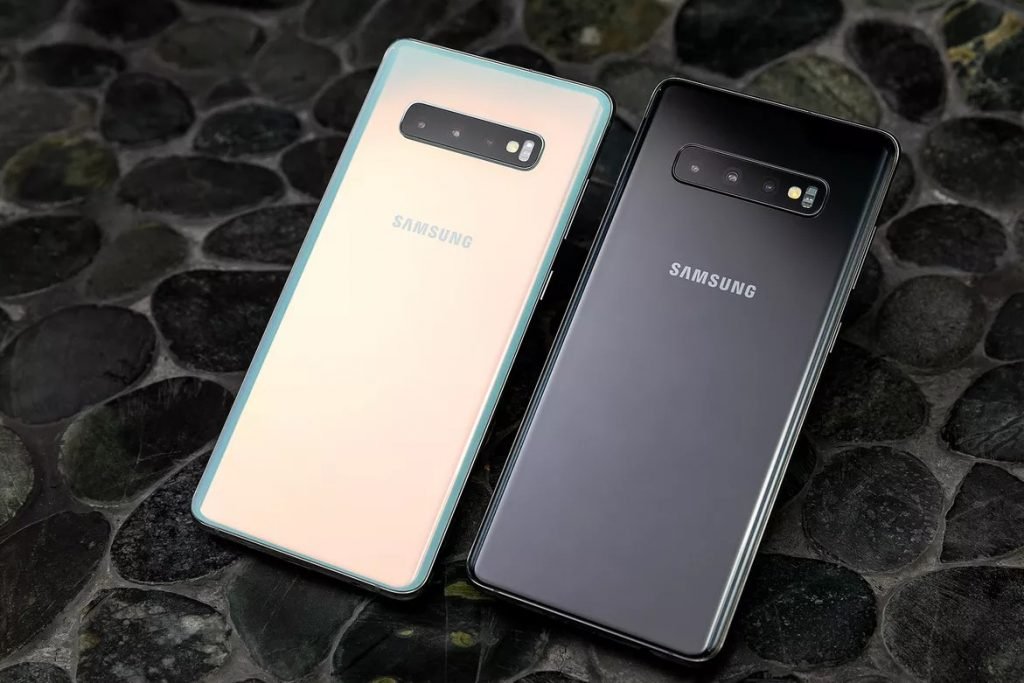 The Snapdragon 855 processor, for the US and the Chinese markets, powers the S10 and the S10 Plus, India gets the Exynos processor, between 8GB and 12GB of RAM and up to 1TB of storage on the S10 Plus. Both models start at 128GB of storage (ahem! ahem! Apple) and have microSD expansion as well. The battery capacities have been upgraded as well, with the S10 featuring a 3400mAh cell and the S10 Plus featuring a 410mAh cell. There is support for fast wired and wireless charging on both the models. The phones can reverse charge other devices as well.

The S10 and the S10 Plus also get IP68 water and dust resistance, 3.5mm headphone jack, support for Wi-Fi 6, Bluetooth 5 and so on. The devices launch with Android 9 Pie and the new One UI interface by Samsung. It also has a physical Bixby button, which Samsung says customers would be able to remap to any app of their choosing in the near future. Finally.

Overall, both the devices are solid updates on what is likely to be the most popular Android phone this year. They take Samsung strengths and push them further. Things are looking promising right now for the devices and for Samsung. Samsung Galaxy S10 is set to release on March 6, in India.