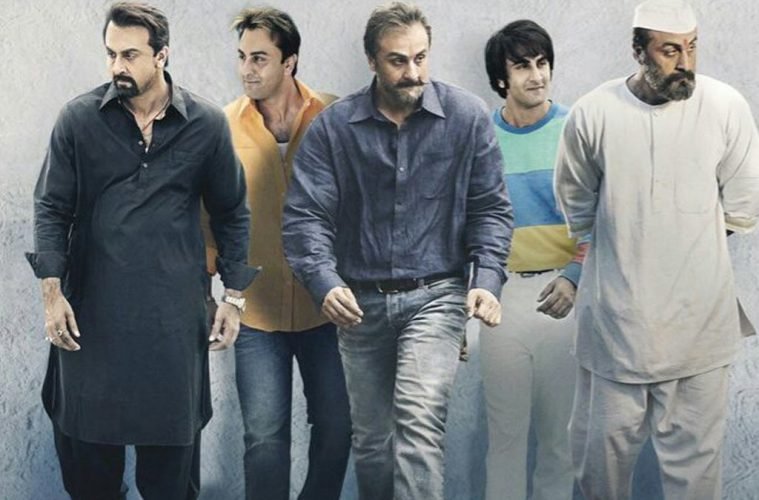 Sanju: An Autobiography Or A PR Stunt?

The trailer to Sanjay Dutt’s biopic is moving, it touches your heart and makes you feel awful for the man. Those big, sad, eyes with a little bit of crazy in them, do not help either. Ranbir Kapoor seems to have given the best performance of his career. Having perfectly imitated those eyes so characteristic of our dear ‘Sanju’, his accent and his apparent philosophy in life, are on point.

Google India lauded his rendering and gave him a tribute for topping trending lists everywhere. Ranbir had actually followed Sanjay along for quite some time, studying him, his mannerisms, his style, and everything else about him. And you can easily see it in the film. Coincidentally, it was just around this time that Ranbir decided to confirm his rumoured romance with Alia Bhatt. Bhatt herself is one of the most sought after actresses at the moment.

Coming to the man of the hour, there has been a lot said about Sanjay Dutt. ‘Sanju’ may be the first biographical film on him, but there have been documentaries on him. There have been several interviews. Surprisingly, he has never hidden his drug problems or his smoking habit and has talked about it openly and endlessly. The first movie trailer opens with him saying that the first time he took drugs was when he fought with his father. The second was when his mother was sick. By the third time, he was an addict. However, he has admitted several times on camera that his mother’s disease was just an excuse. 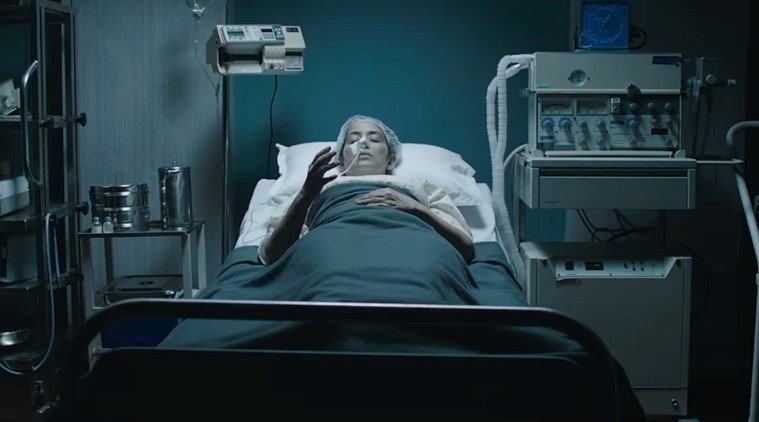 He had been a drug addict far long before that. He was high during the shooting of most of the films he did at the beginning of his career. And this is one example we get of how the facts have been twisted in his favour from just the trailer. Think about the innumerable things that we don’t know he did that may have been twisted for the sake of the movie.

I do not deny that Ranbir Kapoor has done an astounding job, but I have seen interviews, read newspaper articles and talked to the people who have lived in the era when Sanjay Dutt was flourishing as an actor. Yes, he had several girlfriends, slept with several women, and that is a part of transitioning from a boy to a man. Even as a man, it was a part of his lifestyle. There is nothing unacceptable or morally wrong about it until he was unmarried. Drugs, however, are not something that you would call a part of growing up. It ruined Sanjay Dutt’s image long before he started to gain success in Bollywood.

The audience has obviously always forgiven him since he has the surname ‘Dutt’ attached to his name. But even by Bollywood standards, his mistakes are not just some mistakes. These are not okay things that a person does while finding his footing in the world.

The movie tries to garner sympathy for him by focusing on the tragedies of his life. The part where he inhales drugs is glamorized. It is also is close to his mother, Nargis in the process of dying in a hospital. Before leaving, she had left a letter to Namrita Dutt, requesting her to take care of Sanjay as he is ‘Silly’. Silly, is when you are clumsy, hurt people emotionally, etc.

What Sanjay Dutt was expected to be involved in, did not just hurt a few people emotionally, it rattled the nation, killed hundreds of people. However, the movie is trying to get the audience to side with him by showing his urinal in jail leaking and a police inspector slapping him. How does that provide justice to those who died in the bombings? How are his ties with the underworld justified because everyone in Bollywood had them? Why then was he the only one who suffered to this extent? Surely, the son of two patriotic, successful Bollywood megastars cannot be trapped for nothing?

The poor father, Sunil Dutt (played by Paresh Rawal) always sticks to his son’s side. He rescues him from every situation and guides him as much as he can. In the first poster that was released of the movie, Paresh Rawal had his arms protectively wrapped around a terrified Ranbir Kapoor. The image that it evokes is of a man so terrified by the world he is surrounded by, that he wants his father to take it all away. 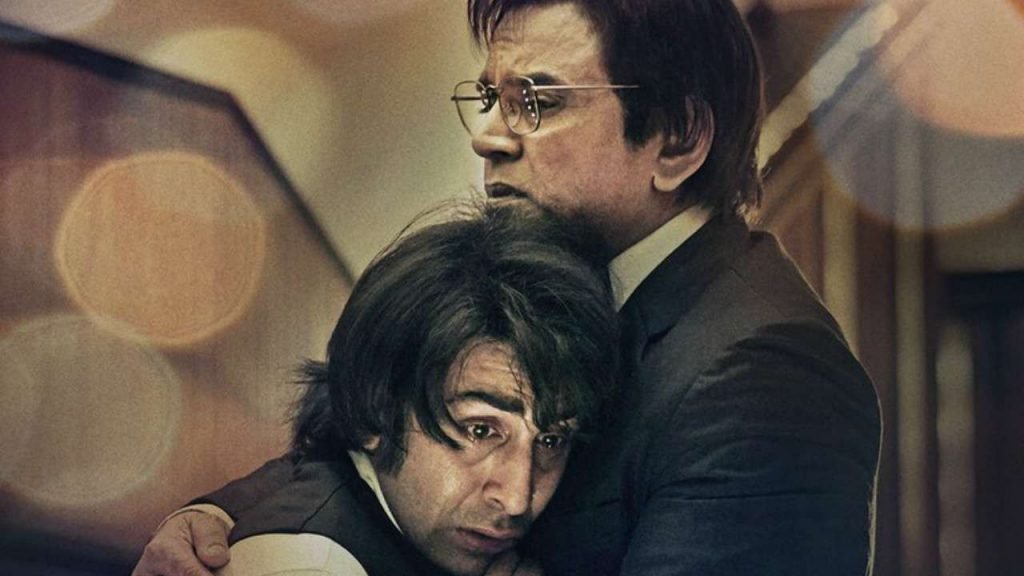 It could be anything, it could be him after his mother’s death. It could be him after he realises how fast he is falling into drugs. Or it could be after he realises that he will have to go to jail. But that does not change the emotions that the audience felt when they saw the poster. Then, it was not about the crime that was committed, it will be about the consequences that rich brat had to face. This is what is used in the trailer to turn his image around. Also, this is what I am almost certain the movie will do.

Let us not forget, Sanjay Dutt is Salman Khan’s best friend, and who knows PR better than Bhai?