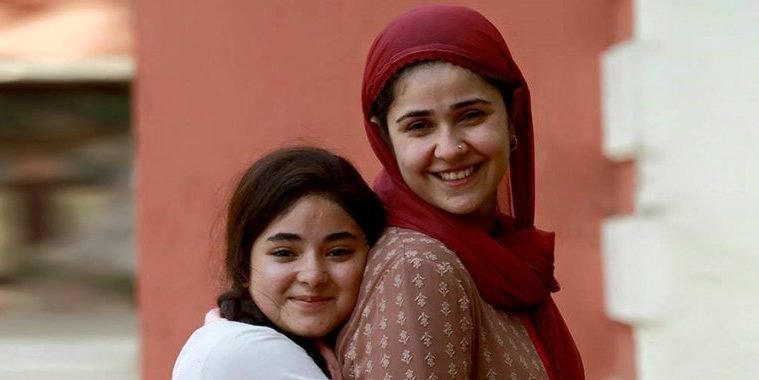 Unpopular Opinion: Secret Superstar Is The Movie I Could Not Love

This is what went through my head when I watched Secret Superstar. Maybe it was the right swipe or the right photograph on a matrimonial website. Maybe it is your ‘not really dying but coercing you by saying so’ parent or just a nosy aunt who finds purpose in life by giving all that she has in getting you married. Maybe you asked the other person out in a bar. Maybe you do look cute after all or maybe the other person has nothing better to do. Imagine sitting across this person right now, smiling in all your glory. Delighted and petrified at the same time because this person is a prospect of the probable and possible future; the prospect who happens to be really-really hot. Now from this point on, somewhere in the back of your horny head, you wish this person to be good because now you want to like her/him.

This was exactly how much I wanted to like Secret Superstar. Obviously, I am not saying that I think Secret Superstar happens to be really-really hot and that is why I was trying so hard to like it. (I am not even talking about the character Insia played by Zaira Wasim, though I do think I am in love with Meher Vij). 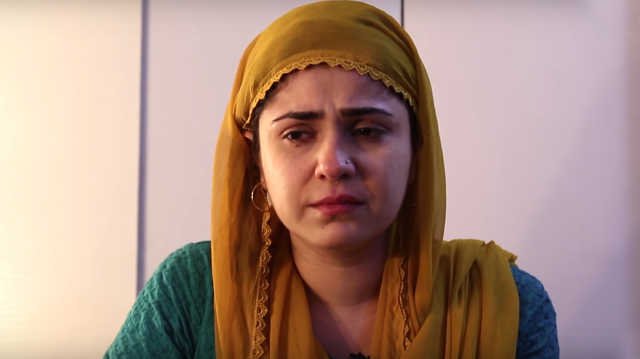 I wanted to like Secret Superstar so bad! Not because of Aamir Khan solely or the writer-director but because somehow the movie seemed like the perfect recipe. The concept seemed solid and I thought it could really be a stark comment on the rise of the YouTube world of rising stars.

But no matter how much you try to like the prospect, you can only do so much. You muster yourself from any idiotic comment they make and try to understand their ‘point-of-view’, carefully giving them the benefit of doubt and trying your best not to judge them when they say that they love movies like Kya Cool Hai Hum 3. Though there is a point in the conversation where you cannot take it anymore. The decisive moment when they admit that they like to watch Big Boss. This is where you lose it and get the fuck out. Only that in a theatre, you would not really do that.

I have two sets of completely independent problems that I have with Secret Superstar. None of them implies that it is not a good film. It is a good film and I would recommend you to watch it. Then what is the point of this?

The point is – even though Secret Superstar is a nice watch, its fundamental core belief is misplaced.

The two sets of problems that I am talking about are: 1. The cinematic problem and 2. the fact that it fails to deliver on the promise the concept has. The beauty of the film medium is such that if we were to address the first problem, it consequentially solves the second.

If you are still reading, let us go over the first problem. Cinematically, the movie uses trite methods of revealing a particular piece of information to the audience. There is this scene in the film where Insia is trying to take permission from her father to take part in a singing competition. She holds a piece of the pamphlet and follows her father around, who in a fit of rage throws his dinner down.

Insia, almost instinctively starts cleaning the floor with the same pamphlet. The allegory is remarkable. It is just not done right. By the time, we see her clean the floor, the scene already feels worn out so much so that the entire build up seems artificial. As if it was made just to make us go aww when we see her literally submit her passion for singing to the rage of her father.

But it just does not work! And this is not something that happens once. The whole movie has scattered instances of such moments where, at times, it feels like a play with no visual subtext at all or it makes use of existing techniques in a boring way. This could have been remedied by making use of subtle visual motifs and more importantly by making it a bit more realistic. 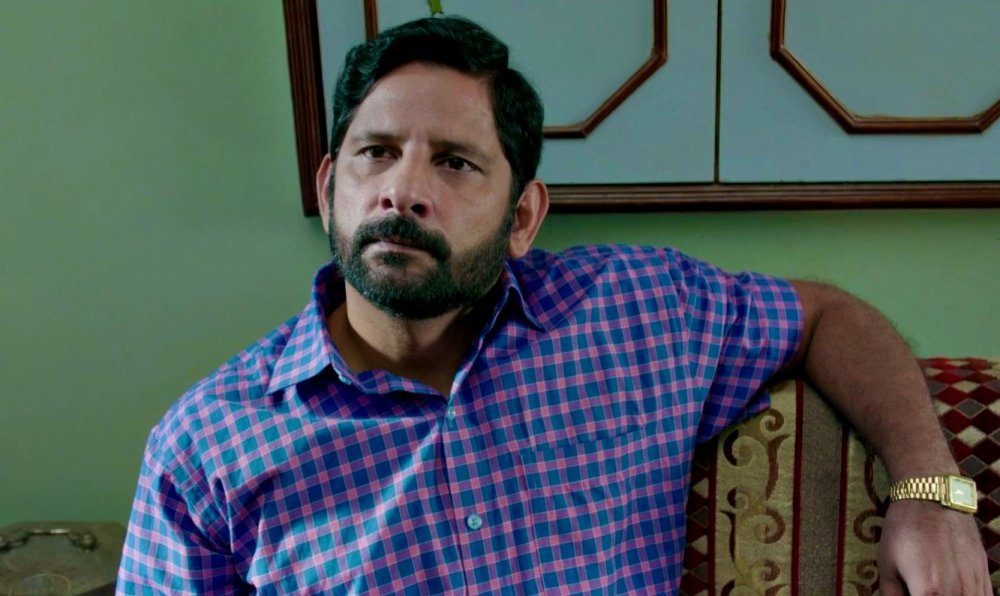 Failing to Deliver On The Promised Concept

There is a scene where we see Insia have an epiphany about YouTube. About YouTube. The fact that she could somehow upload videos and be famous. Jeez, no shit Sherlock. This is what becomes of the second problem. For a film that deals with reality stars, it rarely feels real, as it never does justice to the thousands of YouTubers who devote so much time and energy into their art. The struggle a YouTuber has to go through in order to make a video worth watching is remarkable. The mic system one invests in or the camera one chooses along with the lighting.

This whole film is based on the premise that a girl becomes a Superstar by uploading a video on YouTube but it never showcases any of the challenges the open platform offers. The movie, in this way, makes the same ill-informed mistake that teenagers make. They romanticise about what they want to be without giving much thought to how they are going to do it. By the time the credits roll, we are just as confused about the film as a teenager is about his life.

I for one was never sure, what the film was about really. The end title card read – dedicated to all mothers. Either I was not able to understand the film at all or the director was not able to convey what he had set out to portray. 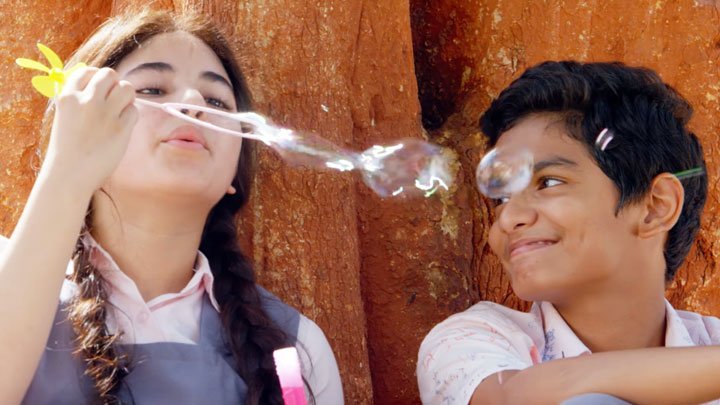 Having said all that, I still maintain the statement that this is a nice film. Though sometimes over the top tumultuous emotional portrayal (maybe that is what teenage is about after all), the movie is a plausible teenage love story and hits you right in the feels. There is a meticulously crafted long uneasy sequence where Insia is trying to sing an overtly sexual ‘Sexy Baliye’ as her first recording with Shakti Kumar. It is a nice call out to the existing trend of kids reality shows where we wilfully subject kids to a lifestyle of short-lived fame and an exposition to a life that they are not equipped to deal with. Kill the innocence, corrupt it with the idea of a meaningless fame and then use it for showbiz. So much for reality TV.

Aamir Khan does justice to the role as he constantly annoys us with his demeanour. His portrayal offers some insight into the current mind set of the film industry, which craves party numbers and in turn destroys the artistic integrity of such artists. 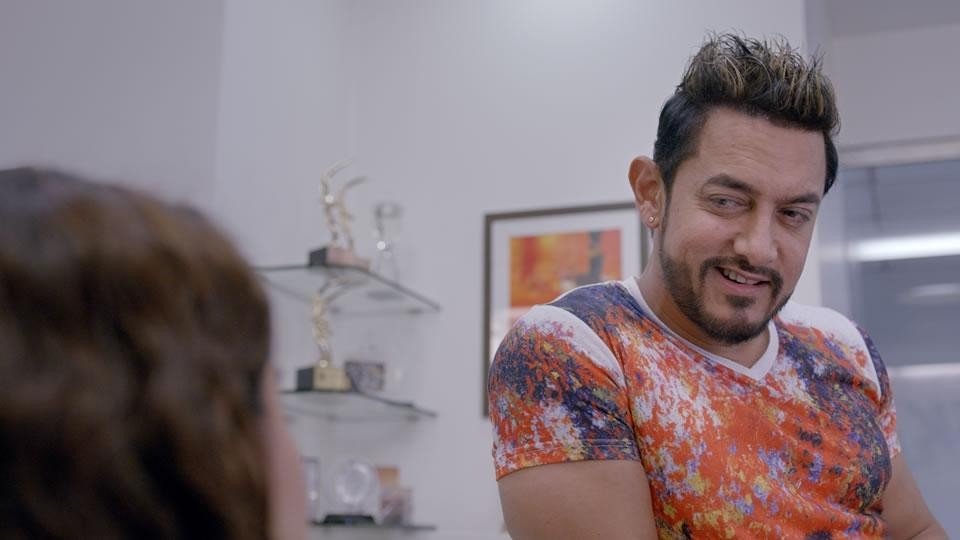 The real superstar of the film is undoubtedly Meher Vij who steals every scene. She has portrayed the role of Najma (Insia’s mother) with utmost sincerity. The love for her daughter, her inability, her incompetence but the wish to do everything for the kids is portrayed spectacularly. Equally amazing is Raj Arjun who instils fear playing Farookh Malik (Insia’s father).

If the movie would have been a little bit more realistic, it could have been the quintessential commentary on the YouTube generation of our times however it is still an amazing feat.

I will just let you in on a secret for the next time you watch the movie, the mother is the secret superstar. The movie belongs to her.