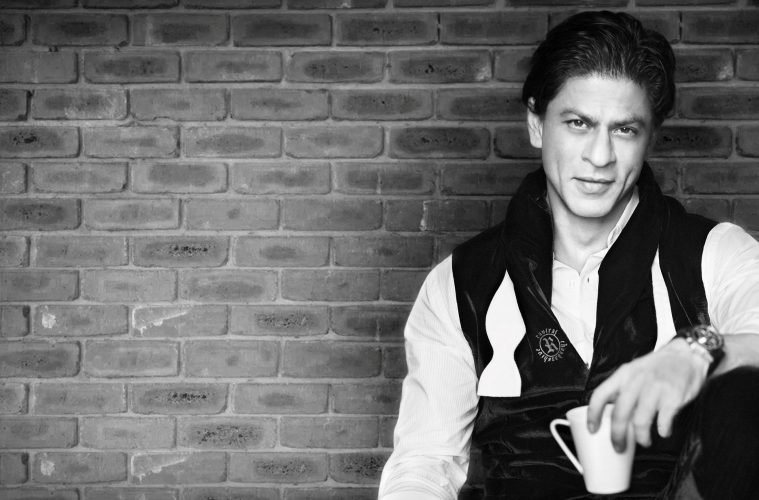 King Khan, Badshah of Bollywood, or the King of Bollywood. Everyone knows who we are talking about when there is a sense of royalty in the name.  As he turns 52, with more than 80 Bollywood films to his credit, Shah Rukh Khan is a celebrity who does justice to the word. He is truly worthy of being celebrated. Not for the achievements he has to his name, although those would make up reams of books themselves. Neither for the awards he has bagged, even that list is very long.

But for how he has elevated the art of acting. Coming from theatre, he is always playing it grand, illuminating the big screen with his charisma. But he keeps pushing the envelope.

The King of Romance

Anupama Chopra, in a fairly recent interview asked Shah Rukh Khan, “Why do we love watching you fall in love?” The tonality of how he falls in love, through his characters of course, is malleable. He admitted as a response to this question, stating, “I am an empty vessel, I take the shape of love.” 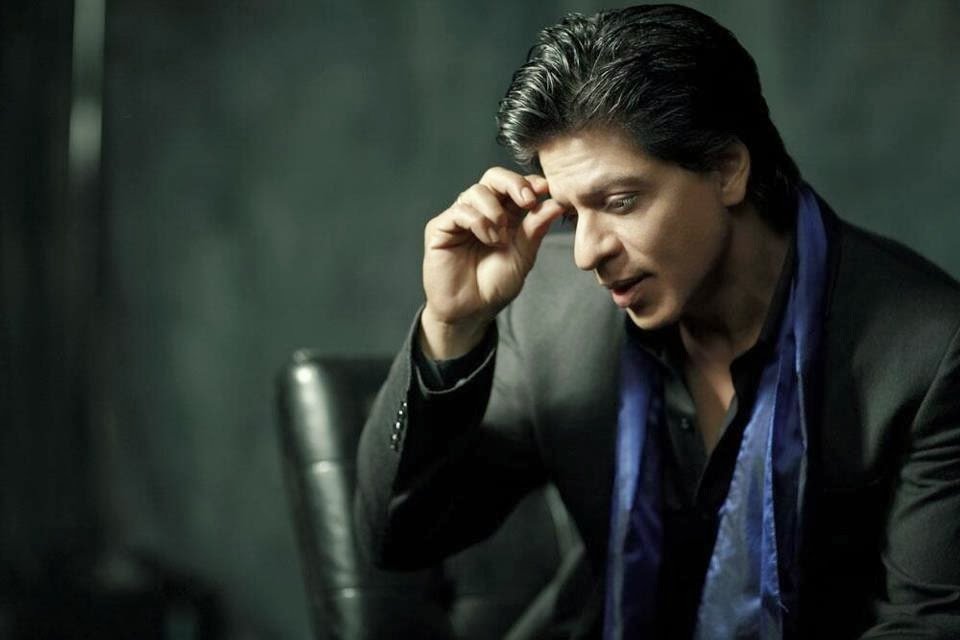 Shah Rukh has been the drunk lover in Devdas, the star-crossed lover in Kal Ho Na Ho, the lover at crossroads in Swades, the tragicomic lover in Om Shanti Om, and the hopeless romantic in others. He becomes the love he is playing. We, as the audience, are so entranced, we live vicariously through him each time he does.

But being the King of Romance is not the only thing he does. He has been in the prime of his career for a decade. He was, for a while, the unquestioned and unrivalled King. This was at the time Chak De India, Swades, Kal Ho Na Ho were pouring in both critical acclaim and box office success for the star.

When The ‘Stars’ Don’t Align

SRK has embraced his position in the movie industry. He has accepted the glory (not fame, because fame is transitory). But at the same time he has learnt from his failures. Humble as he is, he mentions he is not a great actor, but that training, experience and a lot of hits-and-trials have helped him along the way.

But one fact even he can’t deny is that he has made it in the industry on his own. He has previously admitted rather frankly that he doesn’t and wouldn’t romanticise his struggle. Being an orphan is a hard thing, but stardom came to him with just one show. Those days were different, but he stayed grounded through it. 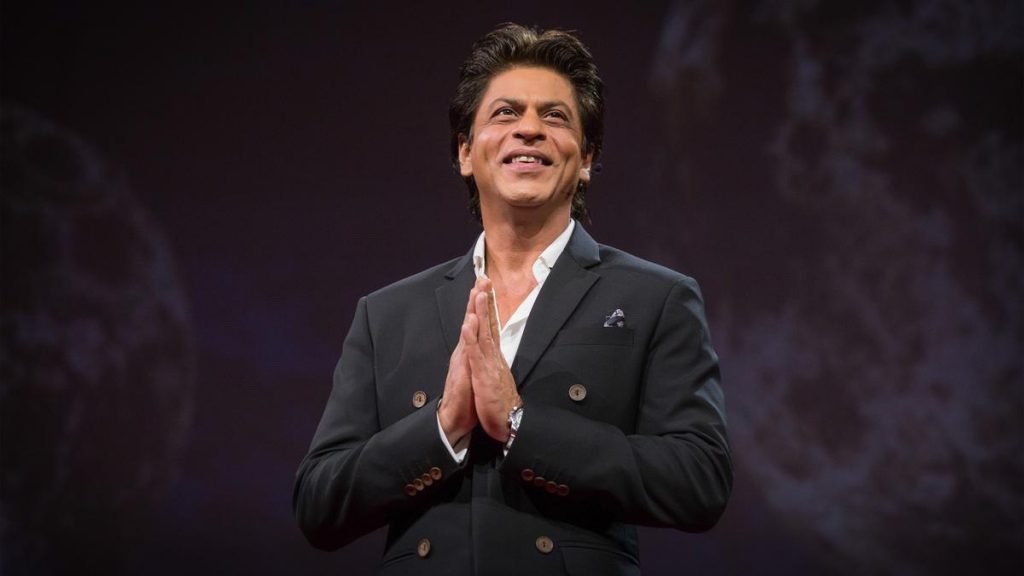 But even he has times where projects like Ra.One fail supremely at the box office. The project was very ambitious, one-of-its-kind superhero movie based in India, and the premise wasn’t too bad either. And yet, it is counted as one of the most disastrous money-sinking projects.

The Trials of Being a Superstar

Case in point: AIB Podcast. The one downside of constant surveillance by the media ad press is that he has keep a part of his humour apart and become politically correct. The team at AIB points out, “You don’t have to say anything wrong for things to go wrong.”

Which is perhaps a downside to being a star: pseudo-intellectuals waiting for you to say something controversial and then debating over it for a couple of days.  His political correctness is a direct consequence of how easily people are offended in the day and age of social media. “Award shows these days are like satsang”, he quips.

He has been enmeshed in ample controversies: the IPL ban, his friendship with Karan Johar, Kajol among others. And every time, he is criticized heavily. Why? Because the stardom has apparently gone to his head. But that’s the thing, he never claims he is perfect. So for his inner peace, he has taken the path of political correctness.

Choices And The ‘Why’ Of It

He does not mind being relegated to a chair. I am talking about the movie Dear Zindagi, where he is happy playing a secondary character. As long as he is able to play it with finesse, and deliver a fine performance, he is happy to be a part of such a project. He is happy to adapt to the change: the outpour of female-oriented movies and women protagonists. Shah Rukh Khan is here for the art, not for a larger piece of the pie, nor for the awards that a primary part would bring. 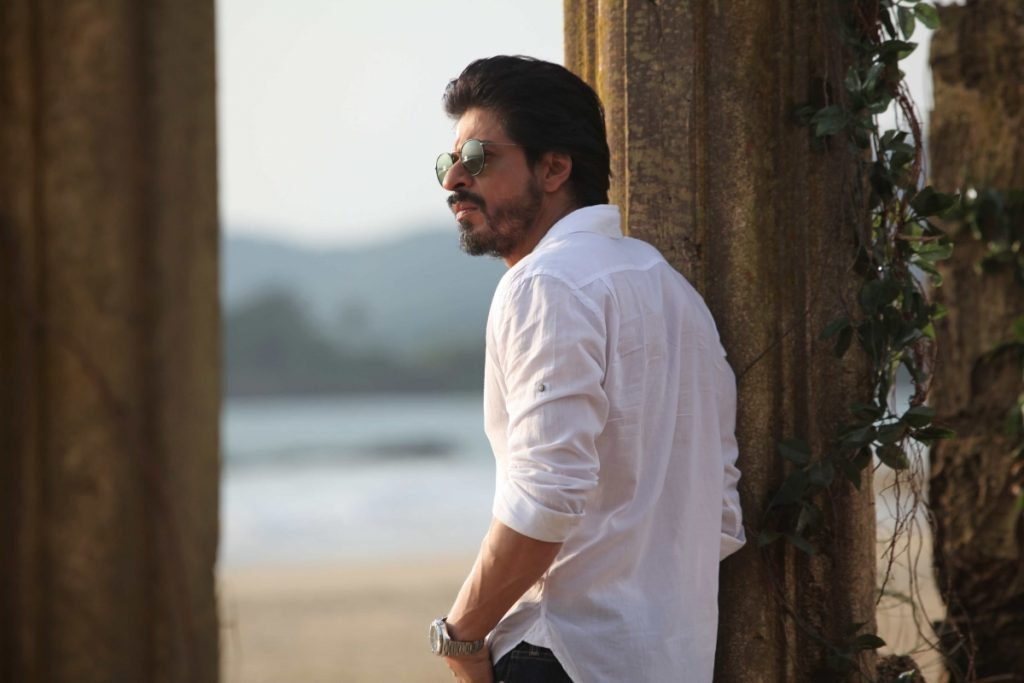 Granted, as an actor with a brand you also need to carry forward those box office statistics, and for that you make choices fed by the commercial value of films. I don’t see many male actors ready to forego their position of being the protagonist for the sake of art, so such flops are forgivable.

Shah Rukh Khan has been through around 25 silver years on the silver screen, and has never fallen short of humility.