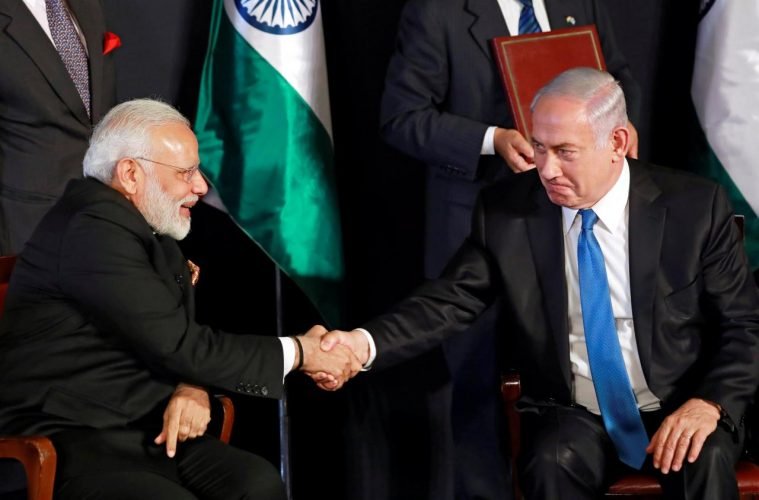 Shalom, New Delhi! The India-Israel Economic And Political Relationship Is Getting Stronger.

India and Israel, the two distinct countries have a lot in common. Both were born in the fire of anti-colonialism. In the post-war world, while India was set up to be a secular home for all the religions in the world, Israel was created and fought for the idea of Zionism. However, in today’s world of geopolitical cracks, our destinies are united.

India and Israel – Going back to the history

Israel and India established relations back in 1950. India on principal opposed the creation of a Jewish state in order to not alienate their Arab allies. However, realising the geopolitical power of the tiny nation, Nehru grudgingly agreed on relations. But this too had a footnote on it.

There was to be no embassy in New Delhi, but a consulate in Mumbai. And hence this phase of informal relations between the two countries began.

It was in 1990 that formal relations between the two countries were finally set in place. What followed is possibly the strongest alliance possible between any two nations. Increasingly one-sided, though Israel never backs down from its end. 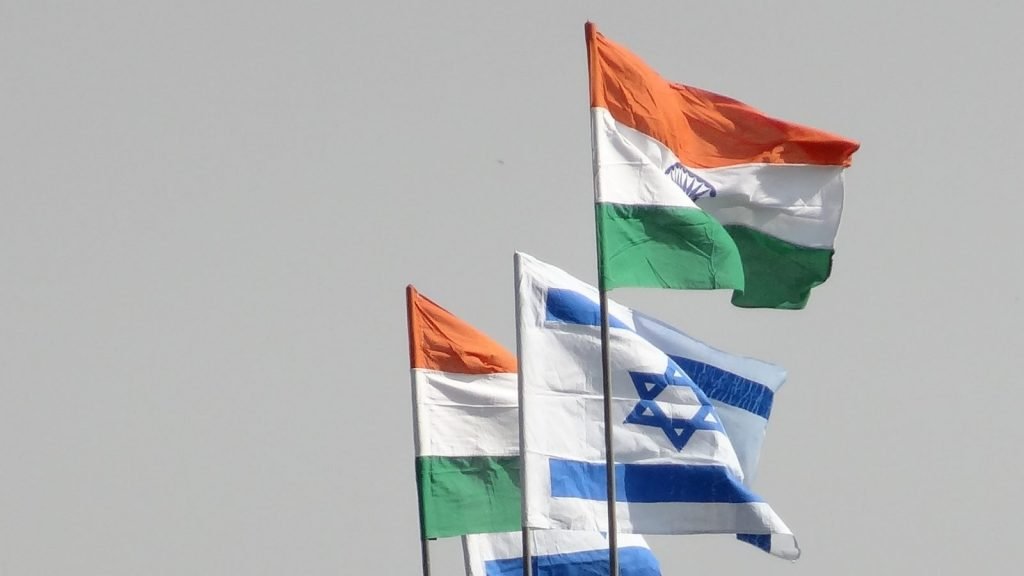 The major co-operation between the two nations is military. India and Israel are situated in extremely hostile neighbourhoods. Moreover, Israel has very hostile relations with Pakistan. On the other hand, Pakistan is friendly with regimes initially hostile to Israel.

In this respect, India and Israel have come a long way. India is Israel’s single largest customer of weapons, amounting to $9 Billion annually. India has signed numerous defence pacts with Israel and annual military exercises are held between the two nations.

Indian and Israeli military advisers routinely work together to weed out the common plague to both the countries: terrorism. Israeli Arm Industries produce weapons such as the Searcher drones, Anti-tank missiles, Surface to Air Missiles and even Assault rifles for the Indian armed forces.

These weapons have proven invaluable in maintaining our self-defence and closing the crippling shortage of advanced arms and ammunition in the country. Indian Army and Israeli Defence Forces undergo the best training in the world. They almost constantly engage in counter-terrorism operations. The cooperation in Kashmir valley and the urban jungle of West Bank and Gaza proved to be the baptism of fire for the two militaries.

Intelligence sharing, providing safe houses, counter-espionage and even VIP protection is a sharing routine between the two. In fact, in wake of the Paris Attacks in 2017, Mossad provided additional protection to PM Modi along with MI-5. An Israeli station chief lived in an R&W safehouse in Mumbai from 1988-1992.

Lessons for India from its ally

Beyond the military cooperation, Israel and India share another big issue. Chronic water shortage.Israel has made breakthroughs in this field. Through water conservation and desalination, a large part of the local Kibbutz or communes have become self-sufficient. This was a lesson to all the nations in the world. Israel has a small population. But that didn’t deter it from tackling this problem for a nation of a billion people. Desalination plants. Drip irrigation techniques. These all will benefit India in the long term. With low reserves of safe drinking water, India is looking at a chronic water shortage in the near future. All this makes it necessary to take lessons from our ally.

India’s role in this relationship has unfortunately been pretty short-sighted. It has been India’s foreign policy since the inception and even beyond the cold war era to be non-aligned. This posited India in a difficult position vis-à-vis Israel. NAM (Non-Aligned Movement) nations were very sympathetic towards the cause of the Palestinians in the region.

India has constantly voted against Israel in the United Nation. A lot changed when Pakistan blocked India’s entry into the Arab League as an observer. The muted reaction of the NAM allies opened a lot of eyes in the Indian Ministry of External Affairs. From a policy of minority appeasement to economic consolidation also changed things for the two nations. The path was clear for the cooperation.

India, despite this, seems to be a half-hearted friend. In spite of Israel’s regular support to India’s resolution in the UN, India consistently voted against Israel’s interest. Recently along with the other BRICs nations, India voted against Israel in view of its human rights violations in Palestine. 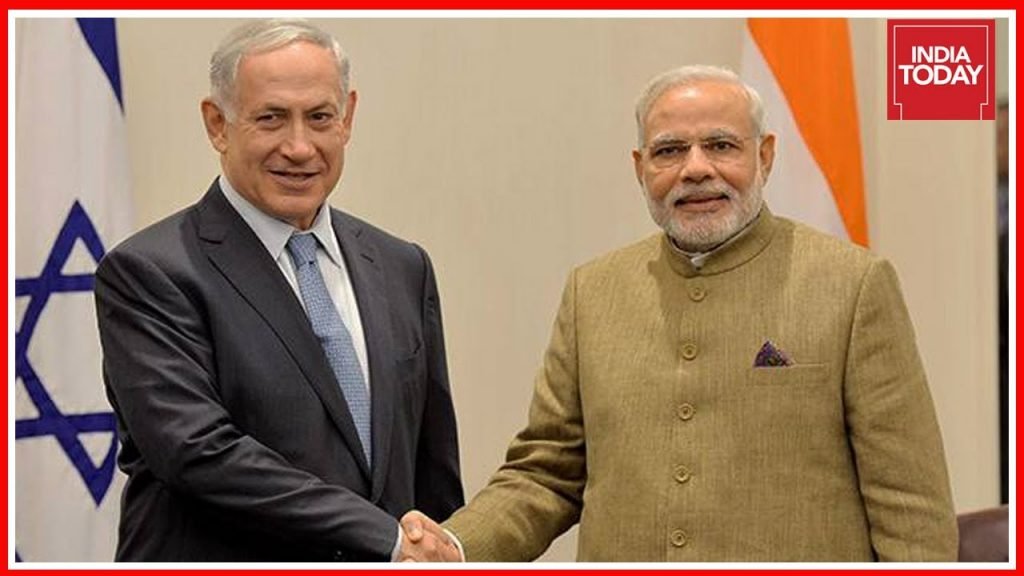 The newfound relationship between the two countries

Although it isn’t all backstabbing from all sides for Israel. India and Israel have been warming up. Israeli PM Benjamin Netanyahu is in India for a visit. He intends to make a slew of deals with PM Modi. Both profitable and strategic.

The 6-day trip already has borne fruits in terms of 9 bilateral deals signed between the two nations. The deals cover oil and gas, ecology and cyber security. Heads of more than 100 industries also accompanied Netanyahu in his trip. Notably, members of the delegation also wanted to salvage the recently shelved Spike missile deal.

Then came the issue of Palestine. At this point, the two nations seem divergent. The Ministry of External Affairs issues a joint Indo-Israeli statement. It said that both the nations strongly wish to see the end to violence and restore regional stability in the region.India though still firmly stuck by its support for the two-state solution. This highlighted India’s stand taken last month in UN General Assembly. It voted against shifting of US Embassy to Israel to Jerusalem, an extremely contentious issue. What is to be seen, is whether better bilateral ties might change India’s stand on the Palestinian question.

Israel is India’s gateway into the Middle-East. If India truly wants to be a geopolitical powerhouse, Israel being on its side is a necessity. The nuclear powers can form a powerful alliance. An alliance that can prop up only by the full cooperation of India.

Namaste and Shalom are interchangeable. Let’s make it true in deeds too.