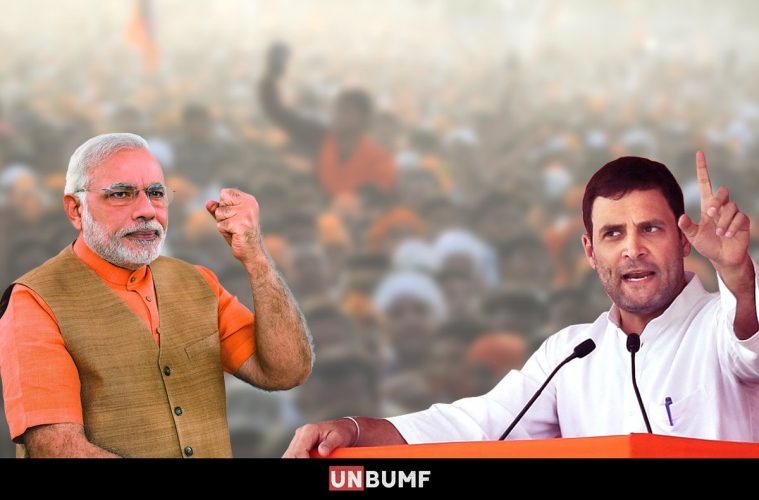 Is opposition loosing the plot or will BJP led NDA miss the Bus in 2019?

With two rounds of polling over, the battle field is shifting and so is the momentum and mood of voters. With 25% of voters being the swing voters, they go along with the momentum and so the impact of the concluded phases of election on the remaining ones will be significant. Elections in India are impacted by unforeseen events. Obviously, the narrative changes in the midst. In 1991 Loksabha Election, Congress party was at the receiving end and it surged ahead due to the sympathy wave generated after the killing of Shri Rajiv Gandhi amidst election campaign. So let us analyse some of the big events and their likely impact.

21st April 2019 will be considered as one of the darkest day in the history of the Island Nation. I have seen the Island nation very closely when she was fighting the battle against LTTE. After the defeat of LTTE, Sri Lanka was on the path of development, peace and prosperity. Only yesterday the Island realized that it has become a sitting duck for terrorists and it needs a new response mechanism to fight an invisible enemy. Fighting LTTE was much easier task than to fight terrorism.

The attack has made Indian nervous and suddenly terrorism, a foregone issue will take the centre stage in the election. The Narendra Modi government has a commendable track record on dealing terrorism. This is going to set the narrative in the favour of a strong decisive leader as voters know that development of a country is subjected to the safety of her sovereignty.  One lesson I learnt in Sri Lanka was, terrorism and tourism can’t go hand in hand. 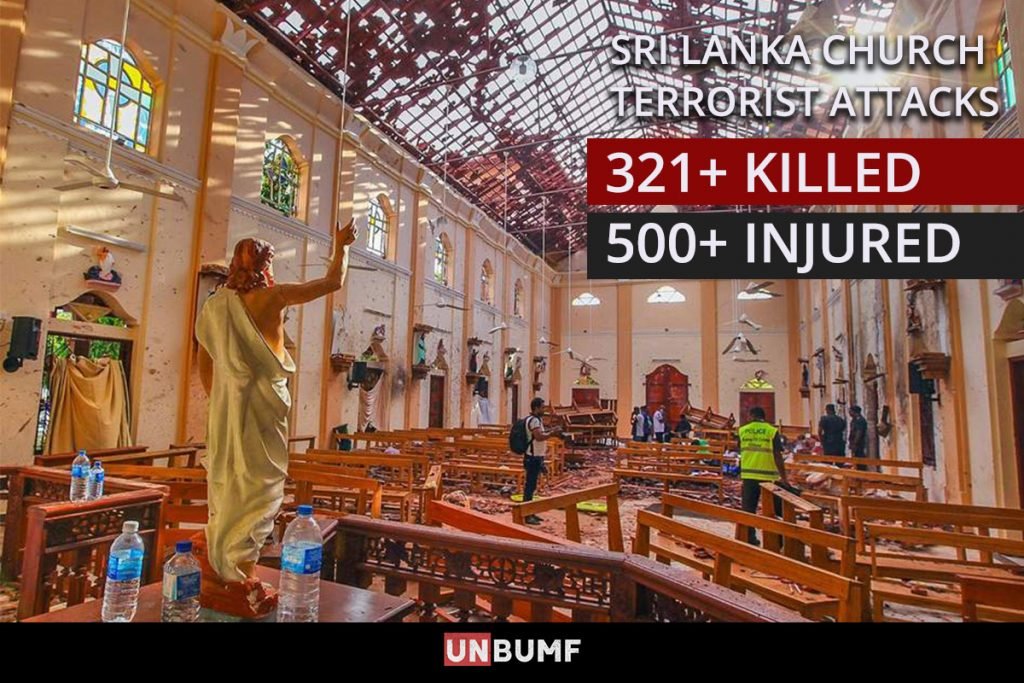 Nothing can be more troublesome than the poor credibility of the core message in electioneering. The supreme court in India has sent notice to the Congress star campaigner Shri Rahul Gandhi explaining his stand and the MP high court have banned the party from using this slogan. This has created credibility crisis in the opposition camp and has will have a serious impact on the image of resurgent Rahul Gandhi. 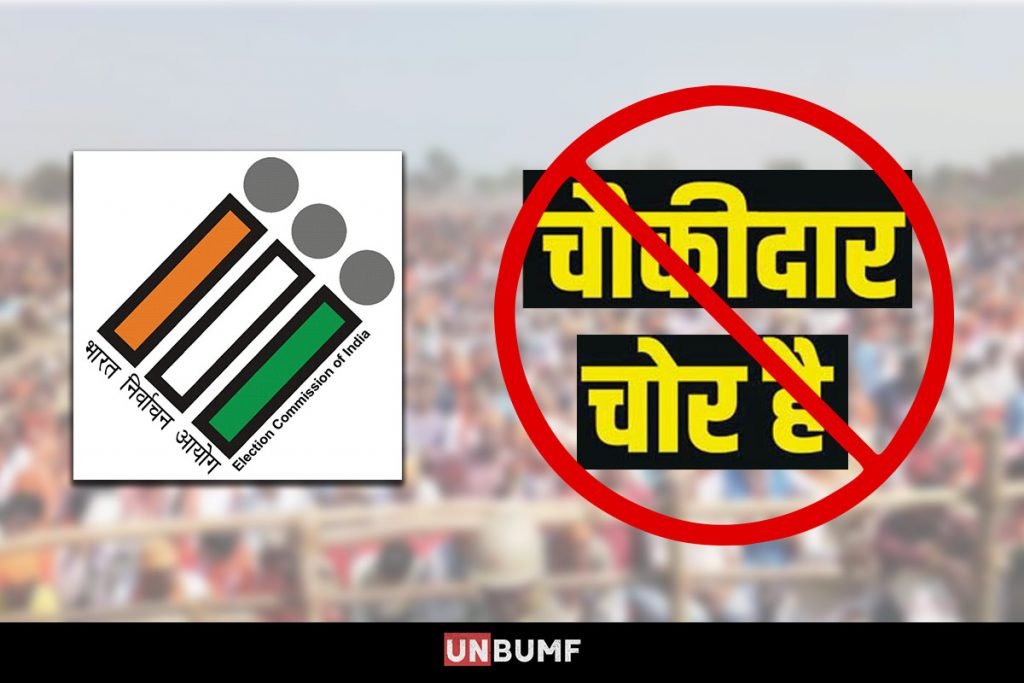 The controversy surrounding the real identity of Rahul Gandhi will have a cascading impact on the voters especially in Urban and Semi urban areas. The party is taking time to frame response and is generating more smoke than fire. As per the media reports there are high chances of nomination of Shri Rahul Gandhi being rejected from both the constituencies Amethi and Wayanad. If this happens it will be a disaster for the party. 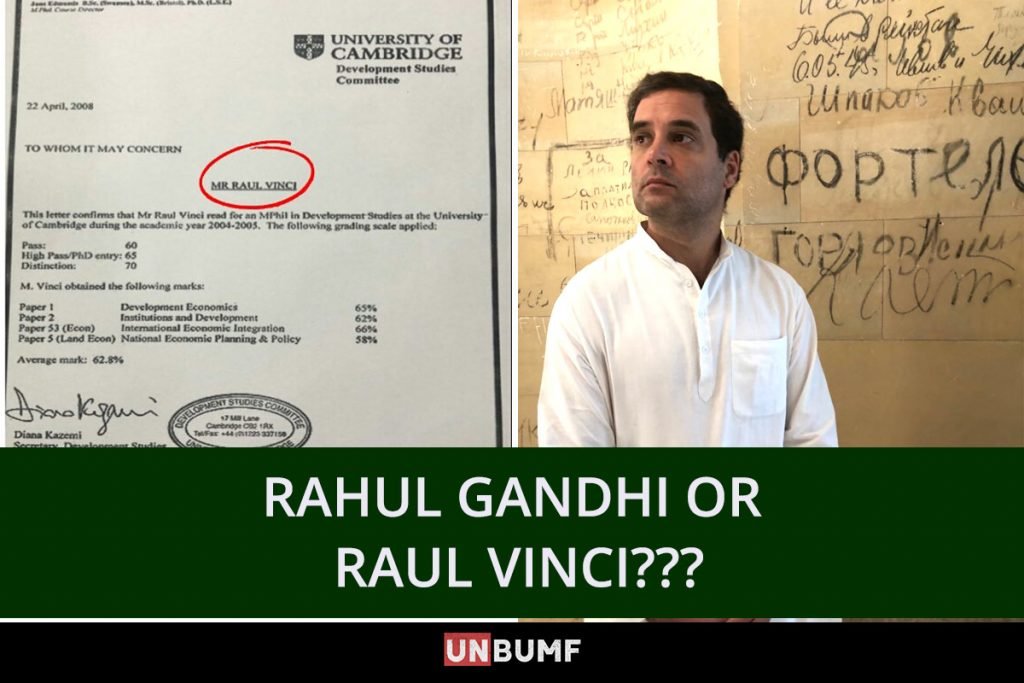 The decision to contest from two parliamentary seats has reinforced the perception of Rahul Gandhi being the ‘looser’ . Also the sharp contrast in the socio cultural landscape of the two constituencies has made things difficult for Rahul Gandhi. In this era of social media, you cannot deploy strategies of bullock cart era.

Appealing to people in rural hinterlands in South India; There are near about 100 constituencies in the South India where Nyay has stronger appeal . SC/ST communities in states like Odisha, Chattisgarh, AP, Telangana, Tamil Nadu, Kerela and Karnataka have responded very positively towards the congress promise. However the party has poor organisation and intense rivalry and is more dependent on the alliance partners (DMK,JDS). 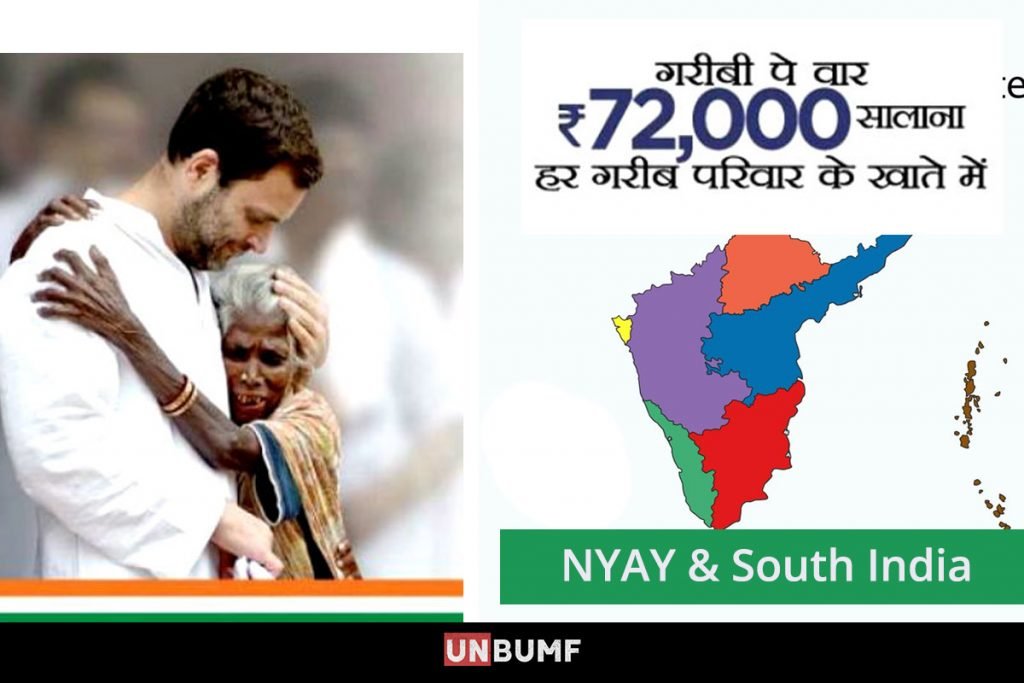 While the NDA is gaining momentum and appearing more invincible, the opposition camp is seemingly more of a divided house fighting the battle within. Like cricket, the game is on till the last vote is casted.