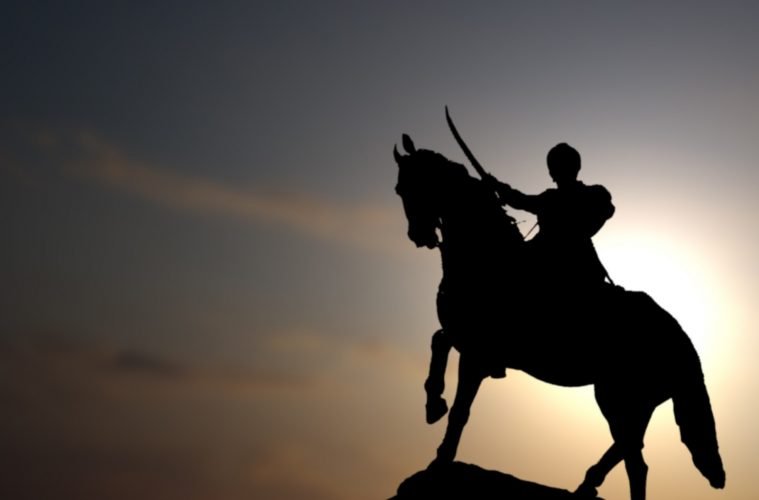 India has witnessed rise and fall of many formidable empires in history. One such great empire was the Maratha Empire. It was founded by the most honored nationalist Hindu warrior king Shivaji Bhonsle aka Chhatrapati Shivaji.

The story of Shivaji and the advent of the Maratha Empire dates back to 1674.

Shivaji, an Indian warrior king, led a rebellion against the most powerful Mughals and succeeded in establishing an independent Maratha kingdom. The kingdom later expanded and covered many parts of South Asia.

The Bargis were the lowest clans of Maratha common soldiers. They were the ones who invaded, raided and plundered villages in western Bengal.

Bengal was invaded six times from August 1741 to May 1751 by the Marathas. This caused great destruction and severe loss of life and wealth. Often in the dead of night, Bargis used to come on their horses with spears and swords. They used to burn down villages and markets.

The then Nawab of Bengal, Alivardi Khan, succeeded in defending his kingdom against all the raids. However, the havoc that the Bargis wrecked on the Bengal Subah was unendurable. It consisted of Bihar, Odisha, and part of Bangladesh. Consequently, he had to give up Odisha, a major part of his kingdom.

The invasions and the massacres ceased only after the Nawab signed a peace treaty with the Marathas. He agreed to establish a Maratha-supported governor in Odisha, under ostensible control of the Nawab. However, he had to pay ‘Chauth’ i.e. a Chauthai (1/4th). It was a regular tax to the Marathas until the British came and occupied Bengal. 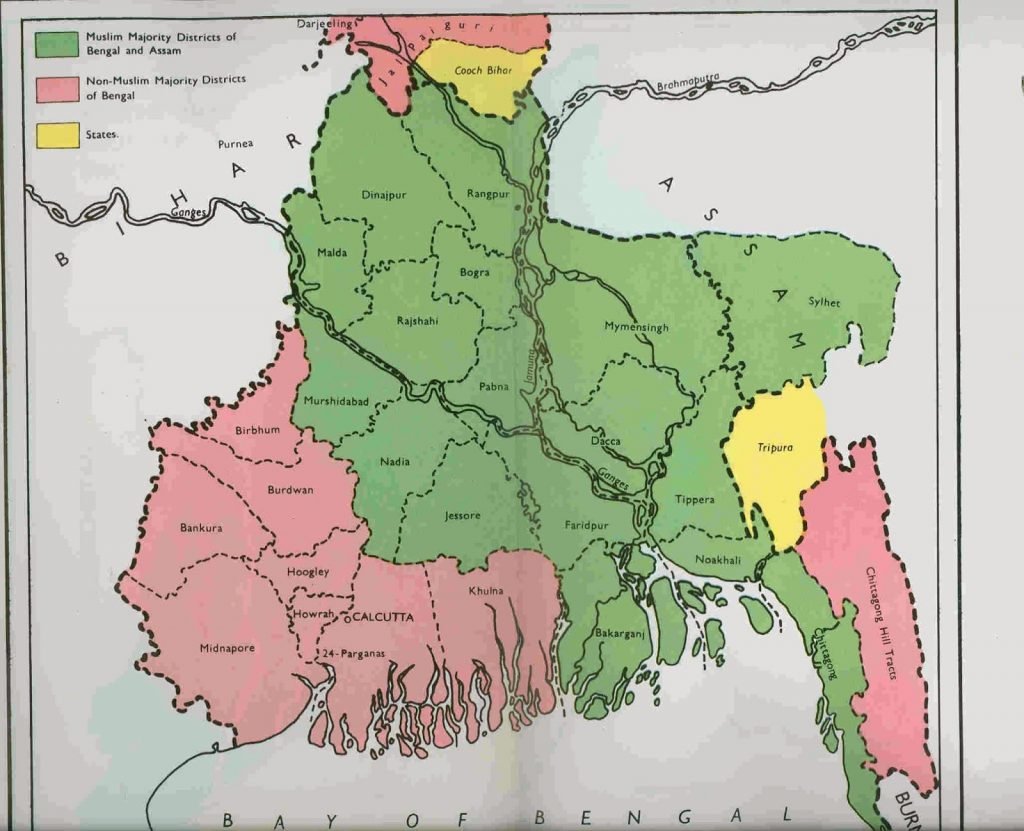 The repeated raids not only devastated Bengal economically but also left an indelible mark in the hearts of people. The psychological damage and the miserable condition of people of Bengal at that time reflects in some of the contemporary Bengali writings.

There is a lullaby in Bengali which goes like,

It roughly translates to

“When the children fall asleep, silence sets in, the Bargis come to our lands
Birds have eaten the grains, how shall I pay the rent?”

This speaks volumes about the Maratha atrocities in Bengal.

But how come the Marathas, supposedly nationalist, Hindu saviors turned into bloodthirsty savages after Shivaji?

Chhatrapati Shivaji was perhaps the only ruler in Indian History who did not fight for a kingdom. He fought for a greater cause. He was the protector of the Dharma. The king who vowed to uproot the oppressive Mughal rule from Maharashtra.

So, what were the possible reasons for the same?

Expansion and Riches are the two reasons one could speculate, behind these invasions. These reasons seem valid enough on a superficial level.

However, there was a third political angle to this story.

The Bargis who invaded Bengal under Commander Bhaskar Pandit and Maratha General Raghoji Bhonsle were Marathas. However, they were not only Marathas. 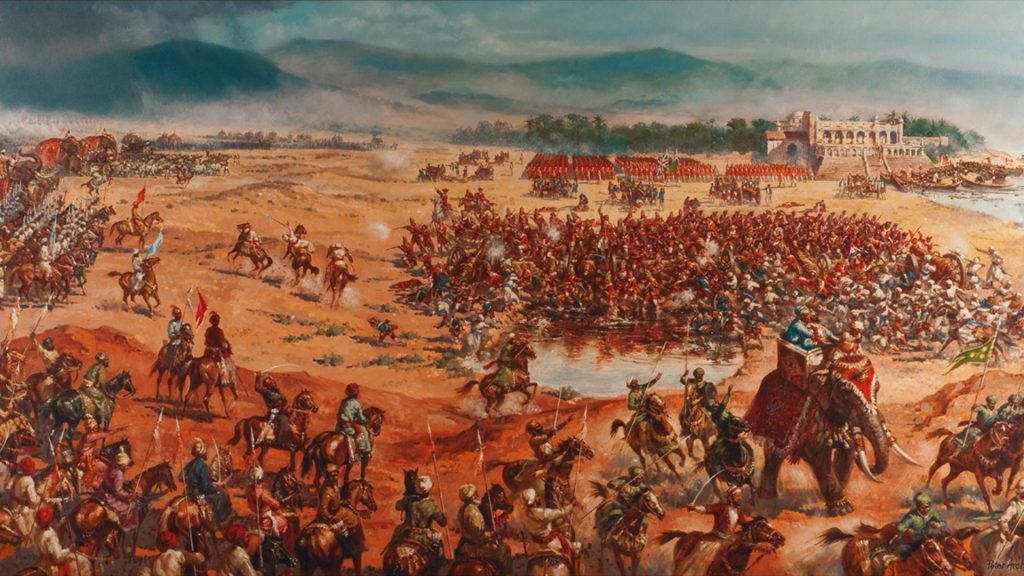 As the Maratha Empire expanded, its authority got decentralized and got distributed among various Peshwas and Maratha Generals.

It all started when Mir Habib, a former courtier of the Nawab of Bengal, Alivardi Khan defected to the Marathas. He came to Nagpur and urged Bhaskar Pandit to march and invade Bengal. As a result, on the day of Dussehra in 1741, Bhaskar Pandit invaded Bengal. He defeated the forces of Alivardi Khan. Consequently, it was followed by another attack the very next year. And the Nawab sought the help of Maratha Peshwa Balaji Baji Rao.

Moreover, the Maratha Peshwas did fight against the Maratha Commander Bhaskar Pandit and Maratha General Raghoji Bhonsale. They fought for Alivardi Khan in exchange for his loyalty and Chauth to Shahu Bhonsle. Sahu was the grandson of Shivaji and the fifth Chhatrapati of the Maratha Empire.

These measures, however, did not prove themselves useful in the long run. As soon as the differences between the Peshwa and Raghoji settled, Bengal again became the target of Maratha Invasions.

For a decade Bengal remained the biggest cash cow for the Maratha General. This is because of its affluence and geographical significance.

However, Maratha army of some Maratha Generals worked more like a feudal money-oriented force after Chhatrapati Shivaji and his son Sambhaji. Goals changed with time and the Maratha Army after Shivaji started to focus more on expansion than national unity.