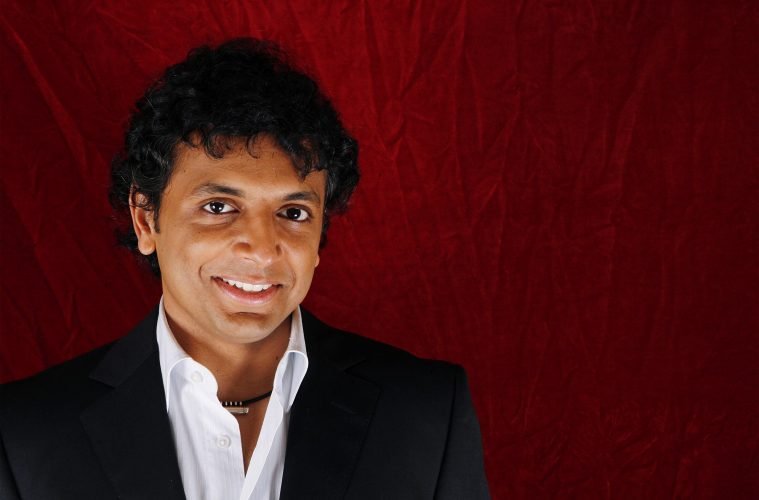 M. Night Shyamalan And The Case Of Unfortunately Getting Typecast

Typecast is a term we usually associate with actors, right? If your character is on a journey of self-discovery, you shall cast Ranbir Kapoor. A chirpy damsel in distress will ask for Sonakshi Sinha. If she is a fashionista then you have Sonam Kapoor. But if you want your lead actor to be pretty with some amazing dance moves, you have Jacqueline. Fancy Hollywood much? Jim Carrey, Kevin Hart, Bruce Willis, Sylvester Stallone, Chuck Norris, Jean Claude Van Damme, Jason Statham, Mel Gibson and the list goes on and on. All of them have been the victim to this miserable charade.

It is utterly redundant to point out as to why being typecast is like being punched in the groin, because it absolutely is. No actor would want to keep playing the same goddamn character repeatedly. It kills your artistic imagination and steals your versatility at some point.

Now imagine being a director who is typecast. Sure, we do like to associate particular genres with directors. If it is Sci-Fi, we trust Steven Spielberg, James Cameron, Sir Ridley Scott. If it is a gangster drama, who better than Francis Ford Cupola or Martin Scorsese? And if there is a film no one has the chops to do, we give it to Ron Howard (*cough* Han Solo movie reference). We cannot refute the fact that some directors have a better command over some particular genres. But that is not what being typecast really means. As is the case with the great director named – M. Night Shyamalan.

Shyamalan has been called a ‘one trick pony’ (Samuel L. Jackson said so himself). Ever since the release of his Oscar nominated film – The Sixth Sense (BTW, I think I see dead people too), people never really moved on from it. Shyamalan has 12 films in his directorial portfolio and yes, many of them do have twists. If not that, some twist in the end and all of it can be accredited to his grave mistake of making The Sixth Sense. I mean, honestly, I for one love that film. I went in without even watching the trailer and was blown away with the big reveal of the character played by Bruce Willis being a ghost. (Oops, spoiler alert. I guess I just did what most of the internet does to me every week with new Game of Thrones episodes.) 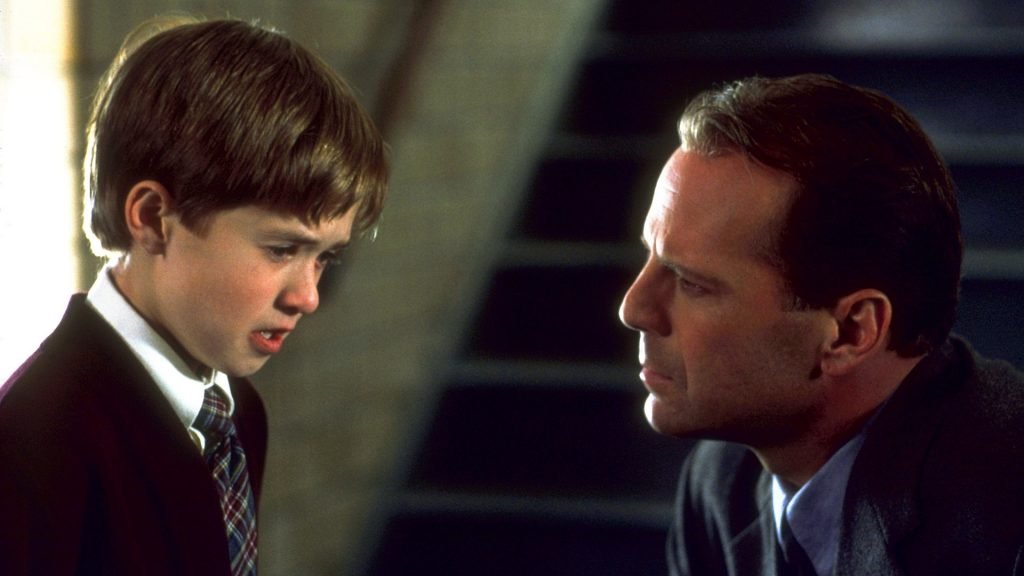 With Unbreakable, Shyamalan gave us a fresh look into superheroes. He then went on to make horror thrillers such as Signs and The Village which were both brilliant in their own right. His journey as a director had its first major pitfall with the incredibly boring Lady in the Water. He managed to make a ‘subtly’ disastrous film with The Happening though it fared well at the box-office.

You have to give it to him for trying to break the mould of twisted endings, which he got famous for by attempting a movie like The Last Airbender. The movie, based on the famous Nickelodeon animated series (which I would recommend you to watch right away!) was a disaster! He chose to mess around with the core ideas the anime was famous for. This resulted in a movie, which did not do any justice to the series. It was also not a good enough point of entry for the viewers who were unacquainted to the series. (Just to throw in some facts – The Last Airbender got five Golden Rasberry Awards, including worst picture).

Then came After Earth featuring Will Smith and his son. The movie was brutally panned by critics across the globe. But, the movie wasn’t all that bad. Sure, it was not something you expect out of Shyamalan. This is where the problem lies, I guess.

We have all come to expect a certain style of film from Shyamalan. However, he tries really hard as a director to break the mould we’ve come to associate with him. We – the audience are not letting him do that, it seems. So, if we blame him for not making a film as good as The Sixth Sense, we have got to blame ourselves too. For we have limited expectations from him.

M. Night Shyamalan is a great artist. He is responsible for giving us numerous great films and Wayward Pines as well. His upcoming TV series, Tales from the Crypt is promising too. All said and done, we need to stop expecting from him the way we do. The Visit was a fresh take on the found footage genre. His latest film, which ties beautifully with Unbreakable, the James McAvoy starer was a phenomenal dive into the psyche of a super villain in the making. 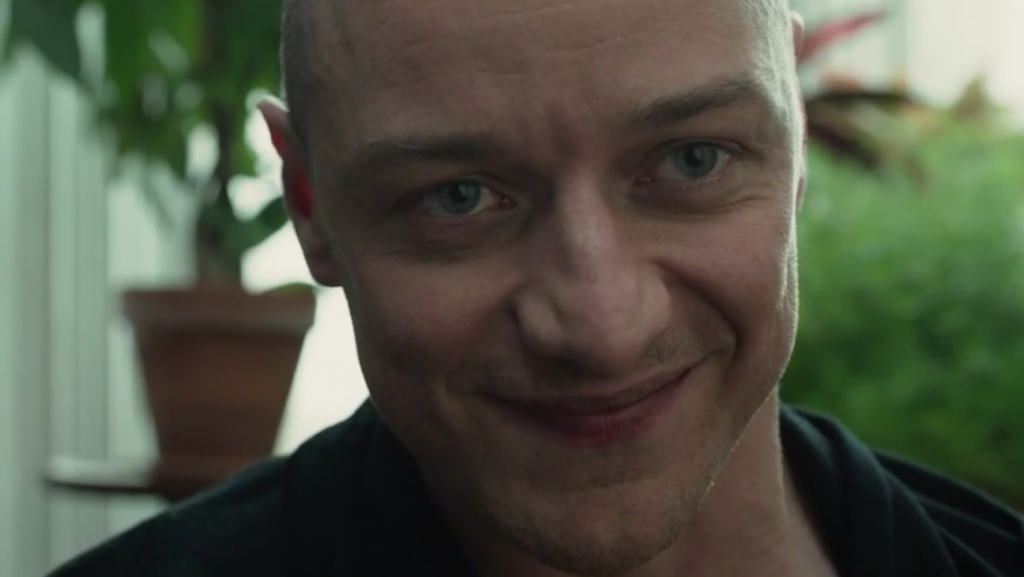 The next movie he is making, Glass, which will be the third film in his Unbreakable trilogy, is something I am definitely looking forward to but I shall not be expecting anything. I will not be hoping for it to be a ‘Shyamalan film’ but rather be a great film by a great director. It is about time we dissociate a film with the director’s legacy of previous work and give him the room to experiment and try something new.

I hope you do the same.