Snapchat Map – Ruining Your Life, One Snap At A Time

Along with Instagram and Facebook, Snapchat today completes the holy trinity of social media (Don’t kid yourself. Whatsapp isn’t just social media anymore, it’s a necessity.) If you aren’t on Snapchat, you aren’t happening enough.

For the uninitiated, Snapchat (think yellow, amoeba logo) is an image sharing application. So how is it so different from all the other thousands of apps for sharing images and videos? Well, the images only last for a limited period of time, a maximum of ten seconds and can be replayed only once. The “snapstory” lets you display images and videos to all the people on your contact list, letting them know exactly how LIT  your life is.

The temporary nature of the snaps, combined with the numerous filters that the app keeps adding, makes it a complete hit. (Now you know why most of the girls on your contact list seem to have suddenly sprouted doggie ears…no, it isn’t because they are inherently bitchy.) Snapchat is the perfect platform for the kind of casual flirtation that us millennials are pretty used to, now.

Yes, it was Snapchat CEO Evan Spiegel who allegedly called India a “poor country”. But don’t you worry people, we have exacted due vendetta, and how. We proceeded to “delete” the app from our phones (for many of us believed that deleting it would uninstall it.) We gave it really bad reviews on play store and unilaterally got its app rating down. The smartest amongst us proceeded to bash up Snapdeal, for what’s in a name? We didn’t even leave his wife, super model Miranda Kerr alone and gave her a taste of the eastern hospitality on twitter.

But for now, let’s get back to snapchat. For all its socially enabling features, Snapchat was quite the snitch in its initial phase. All you had to do was tap on someone’s name to see the two people they were sending most snaps to (Ahem.) This, however, was soon remedied and all was hunky dory.

Well, almost, hunky dory, till the latest snapchat update. Enter the Snapmap, the love child of Snapchat and Google Maps. Snap map lets you see where each one of your friends is, and what they are doing. Let’s demonstrate it to you. Open your camera on snapchat, and pinch the screen like you would zoom out of a picture. There. What you now see on your screens is the map which shows you where the rest of your snapchat contacts are, literally across the globe. 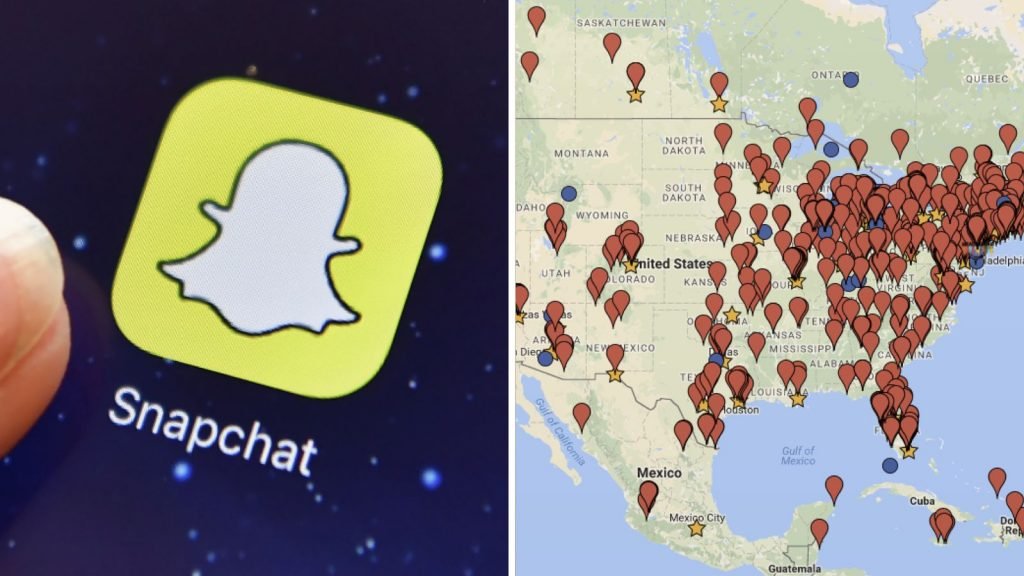 Neat, isn’t it? Well, almost, until you see your girlfriend’s name pop up in the club when she told you she was at home with a headache. Or when you see your friends all together, hanging out without you. (oops!) Thanks to our GPS enabled phones, Big Brother knows exactly where you are, at all times.

What started as a bid to stay “cool and with the times” has turned into a deeply ingrained game of surveillance, fuelled by our dependence on social media. Eating at a fancy restaurant? Make sure you put that Sushi on Instagram before it goes into your mouth. Staying at a five star hotel? Must check in on Facebook. And now, ladies and gentlemen, the game has truly evolved, for people will automatically know where you are, every moment of the day. Move away, Gossip Girl, Snapchat is here to stay ( XOXO).

But all is not lost, yet. Worry not, people , for we at Unbumf have got your back. Here’s all that you need to know to quietly sidestep the havoc this recent update has heaved—

1. Go to the settings on your phone and switch off your location. There. Now, make sure that Snapchat does not have permission to access your location. However, completely switching off your GPS may create problems for your other applications like Uber and Goggle Maps, which is why we also have plan B.

2. Tap on the weirdly shaped amoeba/ ghost icon on your snapchat and open your settings. Go to ghost mode on your snapmap and no one will be able to access your location on snapchat anymore . Alternatively, you could customize your visibility on the Map and decide who gets to see you.

3. If nothing else works, throw your phone away and go live in the Himalayas.

From Kylie Jenner and Rihanna to  Diljeet Dosanj, the app has offered us peaks into the world of our favourite celebrities. After all, there’s a reason social media mogul has been trying his hardest to acquire it. So now that we’ve equipped you to face this catastrophe, go out, have fun and don’t forget to update that snapstroy. You’re welcome.