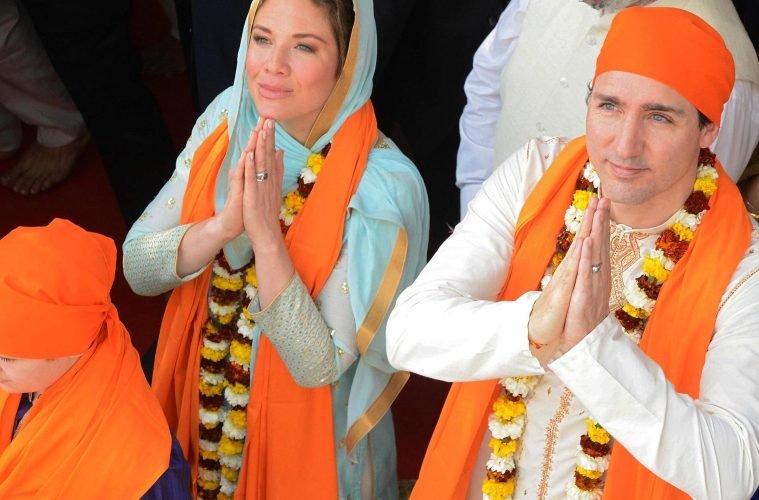 The Snub To Justin Trudeau Was A Necessary Step, And A Timely One

In 2015, when Justin Trudeau took oath as the 23rd Prime Minister of Canada, the accolades would just not stop pouring in. The second youngest prime minister of the country became an overnight sensation. And while other world leaders watched in envy, Trudeau was grabbing eyeballs and shutterbugs’ attention. Left, right and centre.

Adding salt to the wound of other leaders, Trudeau announced a 50% female leaders-packed cabinet. Even his ministers were the chieftains and experts of their domains. In no time, the world lapped him up and crowned him among the world’s best leaders.

So why is the snub handed to him by the Indian government in this eight day long tour of India that apparent? Or is it a snub at all?

Starting Monday, Trudeau began an eight day tour of just the Indian sub continent. The tour began by him visiting various Gurudwaras and of course the Taj Mahal. The “right honorable” Canadian Prime Minister also, quite predictably, talked about having been inspired by Mahatma Gandhi. In all his quotes and speeches, however, there was a clear lack of connect. For a darling of the press and media, this seemed like fumbling at the altar. 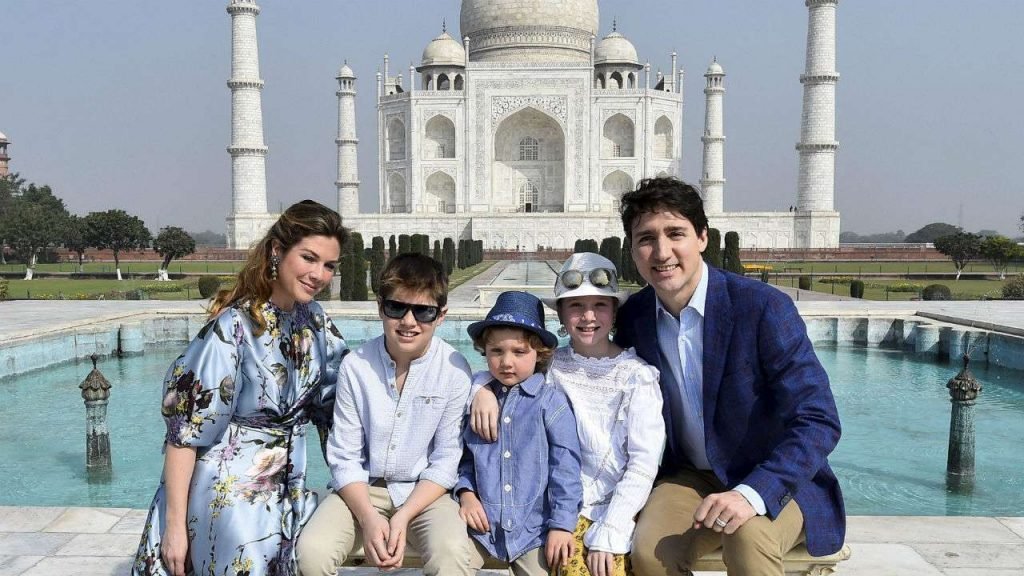 Trudeau, however, did not stop there. The faux pass of his trips continued. As is the cliche trend, his entire family first visited the Golden Temple in Amritsar. They performed “seva” and then moved on to meet Bollywood stars. His family of five was dressed in flashy clothes, all this while.

The visit to the Golden Temple is an in-your-face political move. It is aimed at soothing nerves of resident and prospective resident Sikhs of Canada. Meeting Bollywood superstars was just another cliche of claiming to have understood and liked India better than anyone else. Trudeau fell headlong into a diplomatic policy that was perhaps apt for the 1990s.

Snubbed by the India government? Or not?

Cliche and jarring as much as his trip and clothes are, the Indian government is not known to snub any world political leader outright. In the true essence of ‘Atithi Devo Bhavah’, all state guests are feted to the highest honours possible. To start with, that warmth of welcome was lacking this time around.

In another departure from the well followed tradition, the Canadian Prime Minister did not get the customary bear hug from Indian Prime Minister Narendra Modi either. That should have set the snub alarms ringing for the visiting contingent. But somehow, it did not. 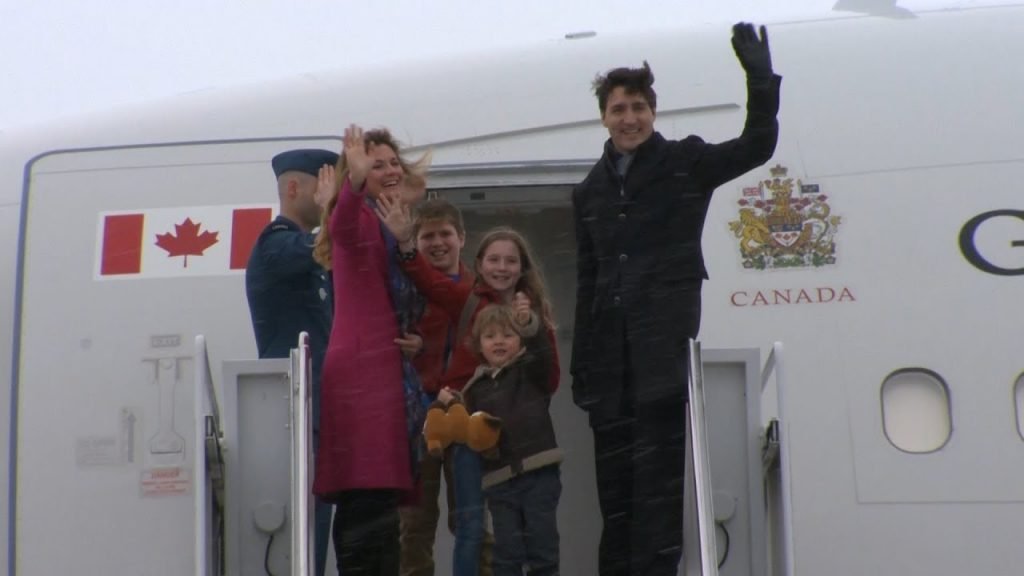 This treatment by the Indian government was also evident from the press coverage of the events that Trudeau attended or inaugurated. A welcome tweet from Narendra Modi to Justin Trudeau was missing as well. And while Modi loves to show world leaders the state of progress in Gujarat, the Canadian heartthrob Prime Minister had to complete that leg of the journey alone.

While the debate rages if Trudeau has been given a cold shoulder by India, it is important to understand why such a decision was taken? And why was the distance so evident. The question that begs an answer here is really why is the snub apparent afterall?

Reasons for the cold shoulder behaviour of India

It has also failed to assure India that such activities would not be tolerated. 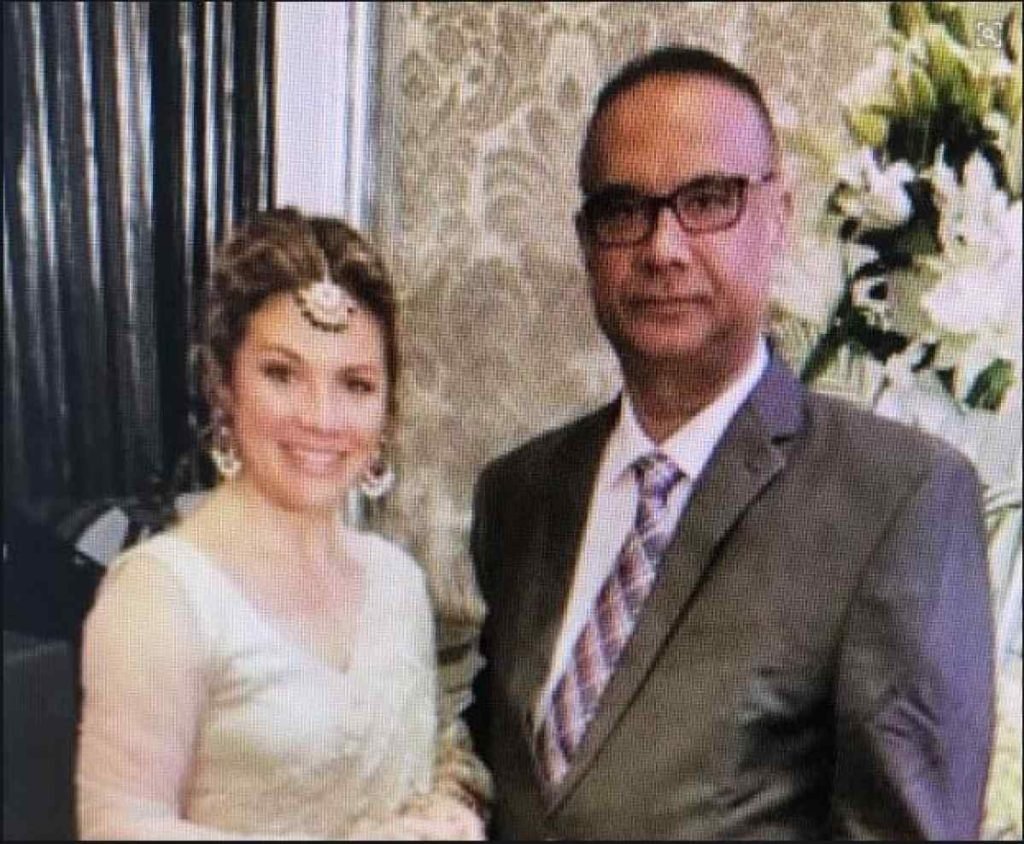 The invitation to Jaspal Atwal, a convicted criminal, was another blunder in to which Trudeau sleep walked. Atwal, a pro-Khalistan separatist campaigning for an independent Sikh homeland in India. He was pictured with the Trudeau’s wife, Sophie, at an event in Mumbai.

He was also on the list of invitees for a dinner with the Canadian Prime Minister.

Last but not the least are the flashy clothes worn by Trudeau and Co during the ongoing tour. The rockstar Prime Minister should have understood that India was not about kurtas, pyjamas, and sherwanis anymore. The country with one of the highest English speaking population in the world prefers suits and ties over traditional dresses as their everyday wear. 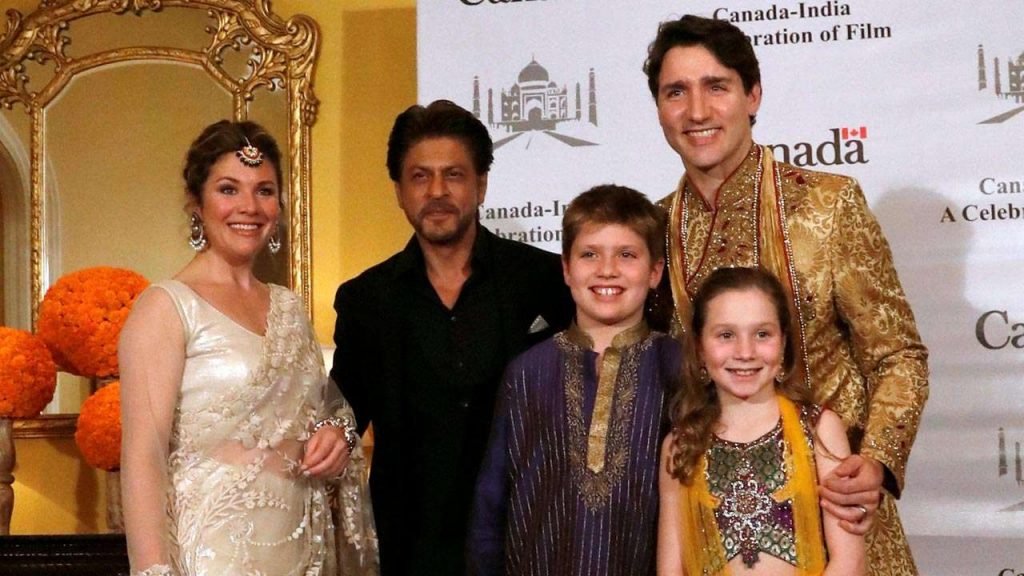 To still wear flashy clothes at all his events was more like looking down upon the young of the country. Instead of wooing them.

Though the government has come out and made it clear that there was no snub for the Canadian Prime Minister, hush hush tones suggest otherwise. The decision to unofficially snub him is not so bad after all.

To assert its right to in dictating trade and other policy agreements, it is often up to the dominant country to establish its boundaries. This unofficial snub might just have made that sure. 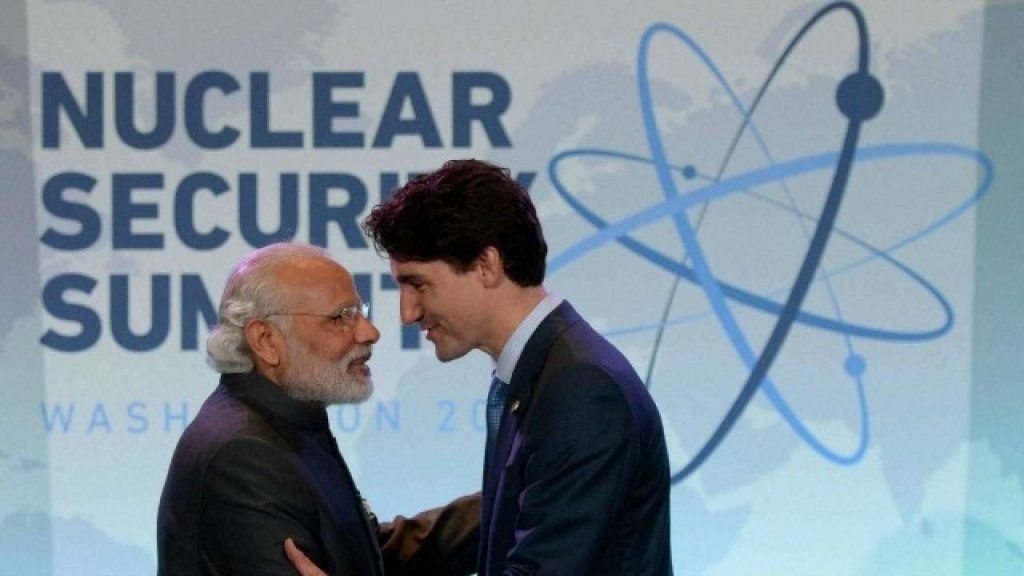 The second message that it will send across to the visiting Canadian contingent, the non-resident Sikhs and Pro-Khalistan militants is that India would not tolerate any security to its internal peace and order.

The third, and perhaps the most important assertion from this sub-filled tour would be India’s show of might to other western countries who would be eyeing visits. These countries can no longer afford to sidetrack India at global events. And with this cold shoulder treatment of Canada, India looks set to achieve that important goal.