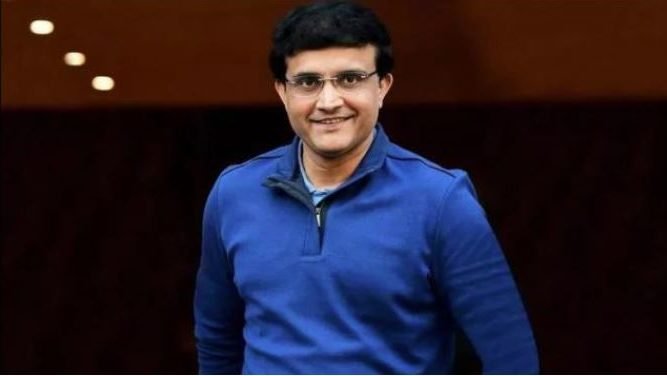 More than a decade after his retirement, the Prince of Kolkata continues to shine amidst all the chaos in the Board of Control for Cricket in India (BCCI). Sourav Ganguly is all set to become the President after being the only one to file his nomination and later on being elected unopposed. This will be a huge development for Dada, and he has all the credentials to come out successful.

What Paved The Way For Dada?

The decision to announce the former Indian skipper as the chairperson of BCCI was facilitated by some powerful men in the Government. It was even agreed by Ganguly that he had met some BJP leaders which included Home Minister Amit Shah ahead of the developments in the BCCI. Various associations headed by the political party leaders backed Ganguly at the helm over Brajesh Patel who was deemed favourite earlier.

Former BCCI and ICC President N Srinivasan who is an influential figure, finally bowed in after lobbying for Brajesh. After all, the primary aim was to get done with the Committee of Administrators. Looking at the larger picture, a political angle cannot be ruled out. With BJP requiring someone strong to be pitted against current face Mamta Bannerjee at West Bengal elections which is scheduled for 2021, the possibility of roping in Sourav Ganguly is high after all the support he  has garnered now. 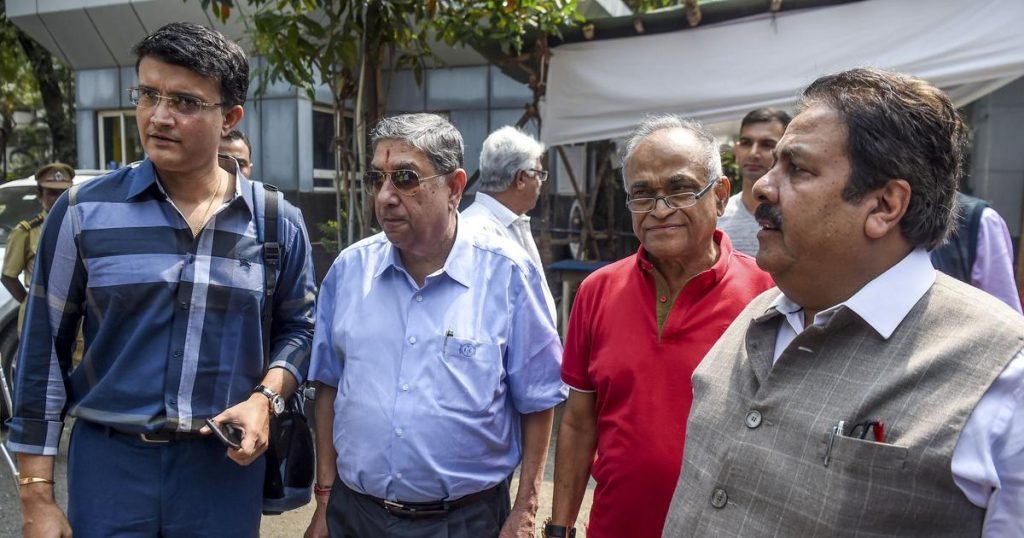 The Go To Man In Crisis

‘Great to be looked as someone who can deliver in difficult situations. I am taking over at a time when BCCI has not been in greatest of position for the last three years. Its image has got hampered quite a lot. It’s a great opportunity for me to do something good”

It is impossible to forget Ganguly’s contribution to Indian cricket. As a leader, he was quite aggressive, bold and someone with a fearless attitude. He inspired others with his passion and commitment towards the game, and indulged in some spectacular decision making. His ability to spot talent and groom youngsters like Yuvraj Singh, Zaheer Khan, Virender Sehwag, Harbhajan Singh, etc who turned into future greats, is commendable. Ganguly has already placed special emphasis on first-class cricket even before the role being bestowed upon him. It will be interesting to see how the former Indian captain manages to run affairs at the top brass.

When he took over as the Indian captain, it was not a memorable time for cricket in the country. People had lost interest for the game after the whole match fixing saga. How Dada managed to regain India’s reputation in international cricket, instilled belief and transformed a team of young and fresh legs into world beaters is a story to tell future generations. Now when he ascends the highest seat in the world’s richest cricketing body, Ganguly again has a huge task in his hand. To revive the BCCI after what has been a horrid three years without any President and the whole Committee Of Administrators mess. 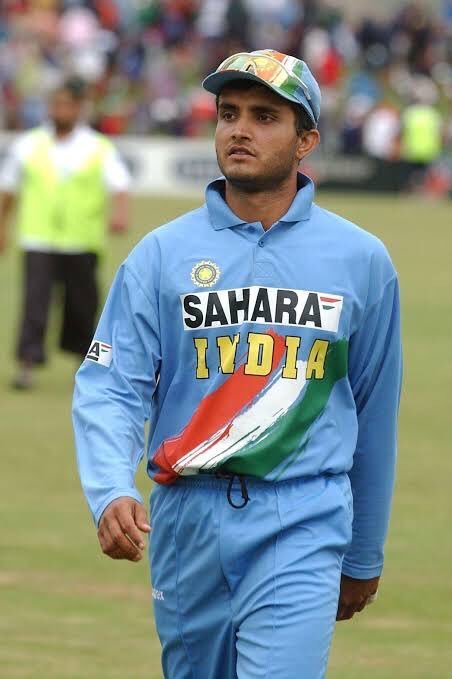 Indian cricket is already in excellent shape and if Sourav Ganguly leads them the way he led India in the early 2000s, the future looks secure as well.

Why Dada Is The Best Man For The Job?

It is not that Dada has risen the ranks just because of his popularity on the field. It’s his wonderful administration work for the Cricket Association of Bengal that has led to this unanimous decision of electing him at the helm of affairs. From being a chairman of CAB’s Cricket Development Committee, one of the three members forming the Cricket Advisor Committee (CAC) and also an advisor to Delhi Capitals, there is no doubt he has aced it all. He also owns the Athletico De Kolkata team. All these administrative roles speak further volume of his interest to work upon growing the game.

During the 2003 tour of Australia, Ganguly stood up during the selection meeting and backed Anil Kumble who was going to be dropped, putting his own captaincy in jeopardy. ‘Jumbo’ repaid the faith shown by ending up as the highest wicket-taker in that year. It just goes on to show how he is willing to back his instincts and take the risk to do what’s best for business. For someone who has such  deep ties to the sport, there could have never been any other alternative to Sourav Ganguly.

During his time at CAB, Ganguly has done some wonderful job and put up some brilliant proposals such as paying financial grant to the First division clubs according to their performance in the league. He was the mind behind CAB’s ambitious ‘Vision 2020’ programme that witnessed a pool of cricketers working on their skills under the guidance of bowlers Waqar Younis and Muttiah Muralitharan.

The way he worked out on a superior drainage system at Eden Gardens was visible during the India vs Pakistan clash in the WT20 which was again a high voltage encounter. Earlier, the same ground had come under scrutiny for it’s inability to host an India-South Africa T20I game, despite no rain for hours before the match.

“The basic intention is try and produce players, take Bengal cricket and ultimately Indian cricket forward. It’s not just about Bengal. Bengal has a huge place in Indian cricket. We want to make a consistent supply for next few years.” 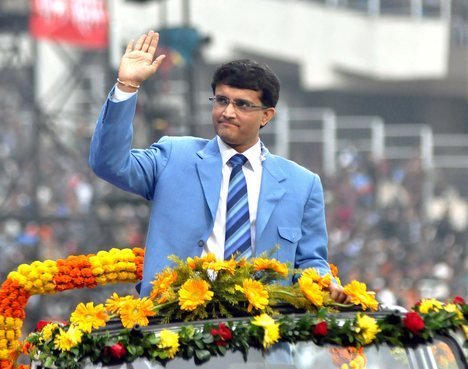 When exactly was the last time when someone with such a high cricketing stature was appointed to look after the administrative role? Sunil Gavaskar and Shivlal Yadav have held the position under limited capacity for a brief period but that was based upon the Supreme Court orders. However, it’s not that others haven’t done a splendid job. Over the last few years, Jagmohan Dalmiya did a wonderful job as the BCCI President. Ganguly who was a very close aid would like to take a leaf out of his book.

For a cricketer with 17 years of international experience which also includes leading the national side for around five years, his sharp thinking will be of great benefit to the board when making policies or resolutions. His tenure may end after 10 months, thanks to the cooling off period of six years. Since Ganguly has already been an office bearer for the last 62 months owing to CAB commitments.

‘Nothing can beat being an India captain’, he asserts knowing this wouldn’t be his biggest challenge. Ganguly is already a household name in the country. He is the first new era hero for every 90s kid and after mastering his cricketing demeanor, he’s off to embark yet another journey. At the end of the day, if he can step out of the line and hit this over midwicket for a six, it will be a win-win situation for him, the BCCI and the fans.

Find our other articles on appointments in the team, here.