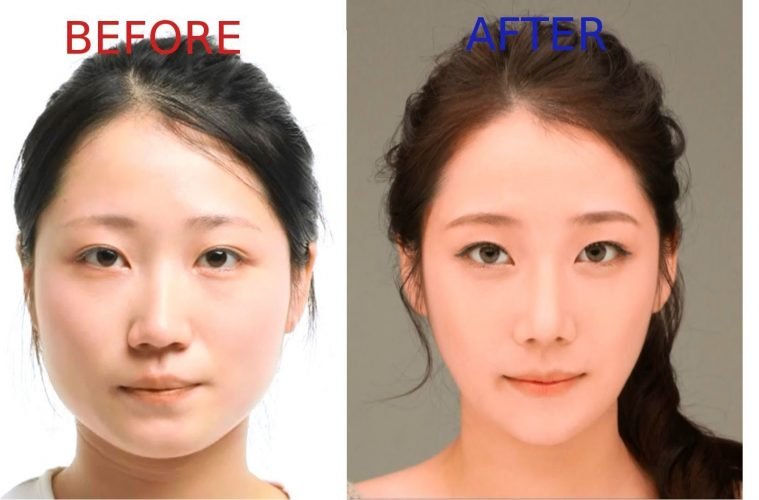 South Korea – The Master Of Cosmetic Products And Surgeries

South Korea is considered Asia’s answer to Paris. The men, the women and the children are always dressed a la mode. They have perfect hair, perfect skin, perfect physique and perfect bone structure. The only downside is that that they have extremely specific definition of ‘perfect’.

1) Fairness Is All That Matters

They are more notorious for their obsession with ‘fairness’ in complexion than Indians have ever been. Their skincare products are becoming the next big thing all over the world. So much so that in the last two years their profits have continuously multiplied. Youtube has innumerable videos of South Korean women posting videos of their skincare routine that are generally ten steps long and take around thirty to forty-five minutes. Each of the ten products used in the routine (as with most other South Korean skin care products) have components that lighten the skin’s complexion.

Another major problem seen is that every single woman in South Korea considers herself to be overweight. Now it does not matter if she is 80 kg or 40 kg. Body image as an issue originates from the rapidly growing trend of K-pop (a genuinely mesmerizing genre with several bewilderingly dedicated fans). The members of the bands, or ‘idols’ as they are called, go through years of training in which staying slim is not a choice. Several female idols are frequently in the news for how alarmingly thin and faint their bodies look. But the society unmindfully continues to use them as examples of ‘perfect’ body type.

In fact recently, when a woman from Indonesia who did adhere to the prescribed norms of beauty decided to marry a Korean man, her social media accounts were flooded with warnings from people that her marriage could not possibly last as the man she had chosen could pass as ‘handsome’. 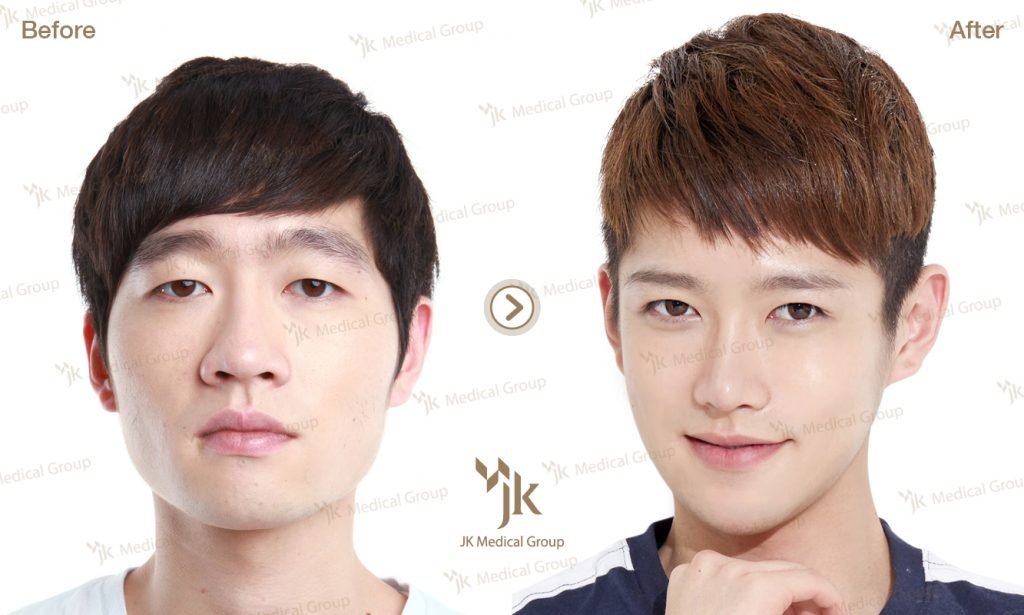 Bone structure matters to them more than Salman Khan does to his fans, and we all know how strong that ‘fandom’ is. So much so, that parents gift plastic surgery as birthday gifts to their children on their 16th or 18th birthday. The New Yorker in 2015 called South Korea ‘The World Capital of Plastic Surgery’. The casualty with which we say, ‘The outfit would look a lot better if you wore another skirt’ is how casually people say ‘Your face would look a lot better if you would just redo the nose’ in South Korea. The surgery is definitely a lot cheaper in South Korea than it is anywhere else on the planet. However, the risks and the side effects remain the same. 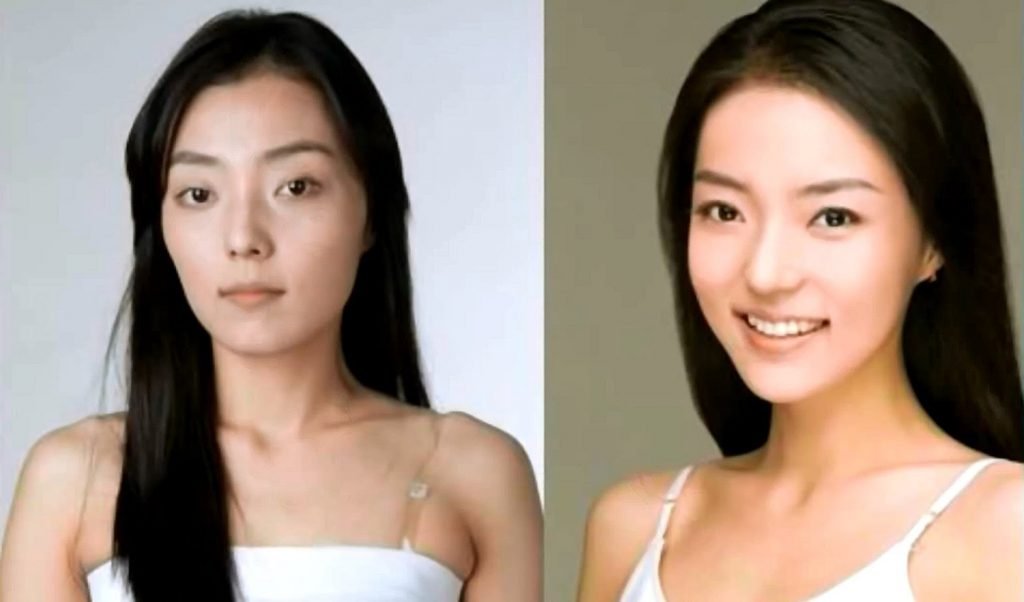 Nose jobs are as common as they are in vogue. Patients leave on their gauzes for weeks after their noses have entirely healed, because it is not only trendy to do so but symbolises their status. The face has to be small and the chin must be sharp ‘V’ shaped. Among the several procedures that men and women go through include one where the chin is broken into three parts. The middle one is removed and the other two parts are left to join and heal. Another procedure, called the Double Jaw Surgery is done only for those who are incapable of chewing due to underbite.

That was until a few years years ago. Now the ever flourishing South Korean beauty industry is selling it with slogans like “Everyone except you has done it.” As the upper and lower jaws are realigned in the surgery, it leaves the patient with a slimmer face. So people go under the knife ready to get their bones cut. They go through excruciating pain and ignore the fact that it has a high chance of ending in paralysis. This is so because actors and K-pop idols have their small, ‘V’ shaped faces plastered all across South Korea.

It is true that their entertainment industry only has artists with delicate frames and one particular face structure. However, that is not because it collectively portrays their society. Rather, it is because any celebrity who is not ‘perfect’ is not allowed to make a place for themselves in the industry.

In situations like these, a chain reaction become evident because the society looks down on the citizens who do not cling to their norms. So the only alternative left is to correct the “flaws”. Thus plastic surgeries are encouraged because the guidelines they have set are not just rules of beauty, but are rather rules of existence.

Technologically, South Korea is far ahead of several other countries. We are talking Wi-Fi EVERYWHERE! Sadly, as a society, irrespective of the lighting speed at which they have developed, they are still backwards. The men prefer to be in charge all the time and take care of their ‘women’ and appearance matters to them as much as water does to a fish. ‘Perfection’ implies a future with more prospects personally and professionally.

Let us just be happy that atleast Indians are not THIS obsessed with “looking good”.