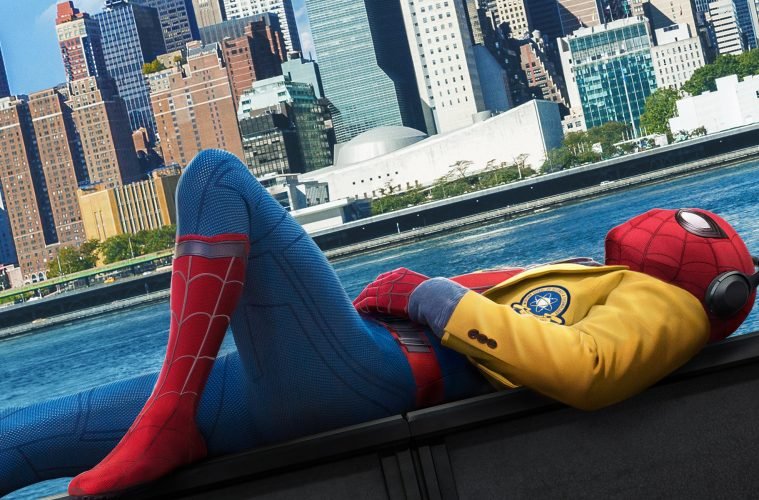 Spider-Man Homecoming Review: Finally A Spidey With A Sense Of Humour

It’s finally here, ladies and gentlemen. After a deal between Sony and Marvel (a rocky one), the web-slinger arrives in the MCU. Civil War introduced him briefly.  Thus, it was only a matter of time before Spidey had a film of his own. The casting was done, not without its fair share of puzzlement and outrage. Soon enough MCU finally added one of comic history’s most beloved characters to its ever growing cadre.

Spider-Man: Homecoming, interestingly, chose to defy all expectations. It decided that it wasn’t going to be an origin film but something of a coming of age saga. Uncle Ben is already dead and Aunt May and Peter are already on their way into leading their lives ‘post-Ben.’ The film instead focuses on Peter’s struggles during his early days as Spider-Man. Add to that the effects of being suddenly thrust into the spotlight with some mentoring by Tony Stark himself. Yes! Stark 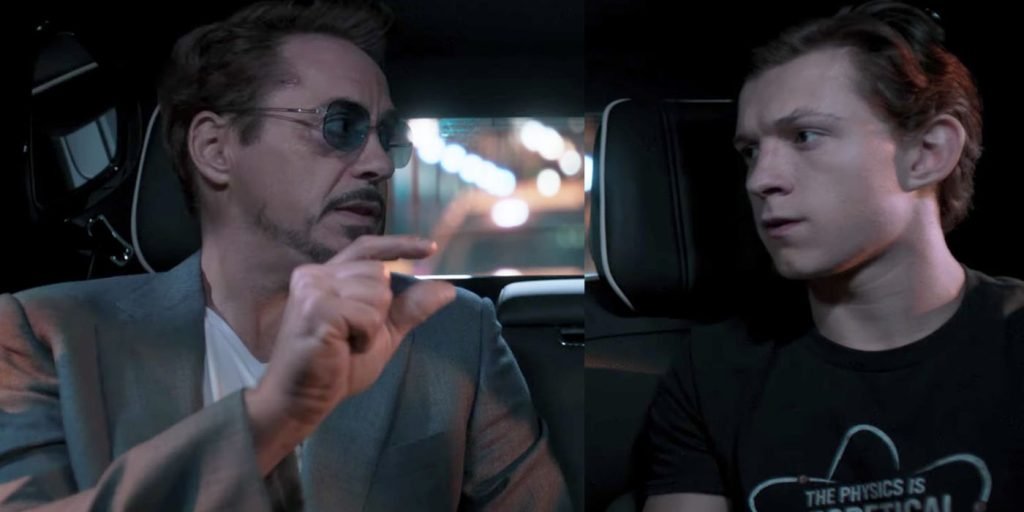 It is in these two departments that the film shines. Tom Holland’s casting is almost perfect, and the same can be said about his performance. Every aspect that we love about Spider-Man is present. His sarcasm, his painful jokes, the fun and whimsy his character is always associated with and of course, the barely concealed fact that there is just a kid behind that mask. Tom Holland essays the role to the letter, giving us the definitive Spider-Man we have always wanted. His performance exudes an innocence and exuberance that you would expect from a fifteen year old boy with superpowers. Add to that the character’s overwhelming desire to help people, and there you go, you have the Spider-Man you read in the comics when there were no films.

There is a scene in the film wherein Peter finally breaks down after Tony takes away his suit (It was in the trailers! No spoilers here!). It is there that Holland reaches the zenith of his performance. His eyes fill with tears and you suddenly see a teenage boy. A boy carrying a weight the likes of which most of us never see in our lives. This is what the movie does so well, showing us the hero instead of the superhero. It’s not an entirely novel concept, as far as superhero movies are concerned. But it is always a treat to watch the vulnerabilities associated with regularly saving innocent people and sometimes, even the world. 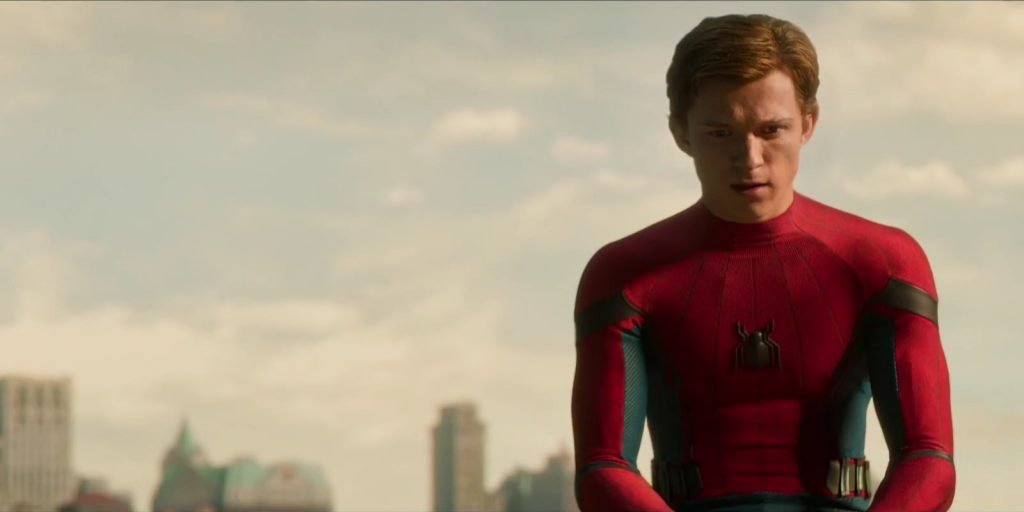 The high school setting accentuates this vulnerability, with Peter constantly being late to events that cast a shadow of doubt over him. The struggle of maintaining these two lives could not be shown in a better scenario and once again, Tom Holland rises to the task.

But Marvel and Disney deserve props for something more important, and that is showing us a high school that actually looks realistic. There are no twenty plus aged actors playing high school kids with ridiculously developed bodies. Instead, what we get are actual children, of different ages, genders and thankfully, varying religious, racial and ethnic groups. The kids are just there, walking around, like a normal school and say what you will, it’s about time movies around the world started depicting schools in similar fashion.

What disappoints, however, is the fact that Spider-Man: Homecoming, like some of the more recent Marvel films, suffers from an extremely lacklustre plot. The stakes are low with no world ending threat or even a city ending one, and that should have been exactly what the movie needed. This was a movie about Peter Parker becoming a hero and there was no need for word building or superhero shenanigans. Some of those emotional beats, thus, do hit home but not all. All of it just contributes towards an aimless plot that feels like it’s going nowhere until it suddenly reaches a conclusion that makes us want more but receive nothing.

A plot like this could have been acceptable since the presence of Michael Keaton himself would have been sufficient to carry a movie like this. However, and I say this with all the regret I can muster, Keaton’s abilities have probably been used more by Tim Burton than in this film. While every scene crackles where he is up to his villainous self, it is clear that he is given very little to work with. His character lacks any sort of dimension or motivation. It comes across as just another bad guy for Spidey to put away.

The same can’t be said, thankfully, about the supporting cast. Zendaya and Jacob Batalon are brilliant as the girl who couldn’t care less and the best friend, respectively. Zendaya has a few lines of dialogue but is an absolute riot in every scene. Batalon, however, is the real standout, delivering the funniest lines, gags and scenes of the film. I hope we get to see a lot more of them in future films. Tony Revolori is cast as Flash Thompson, the rich, entitled bully everyone hates. And if you’ve ever read a Spider-Man comic, this intrigues you. Marisa Tomei turns out to be underused. But that can only be expected in a movie with a cast of this scale. I was hoping for at least one scene with traditional Aunt May wisdom, but hey, you can’t have everything.

Speaking about the action, it is as low stakes as can be expected and does give way to many laughs. But having our standards raised high by previous Spider-Man films; one cannot help but feel a little disappointed. The short scenes in Civil War are much better than all the action in this film combined. This probably says everything. 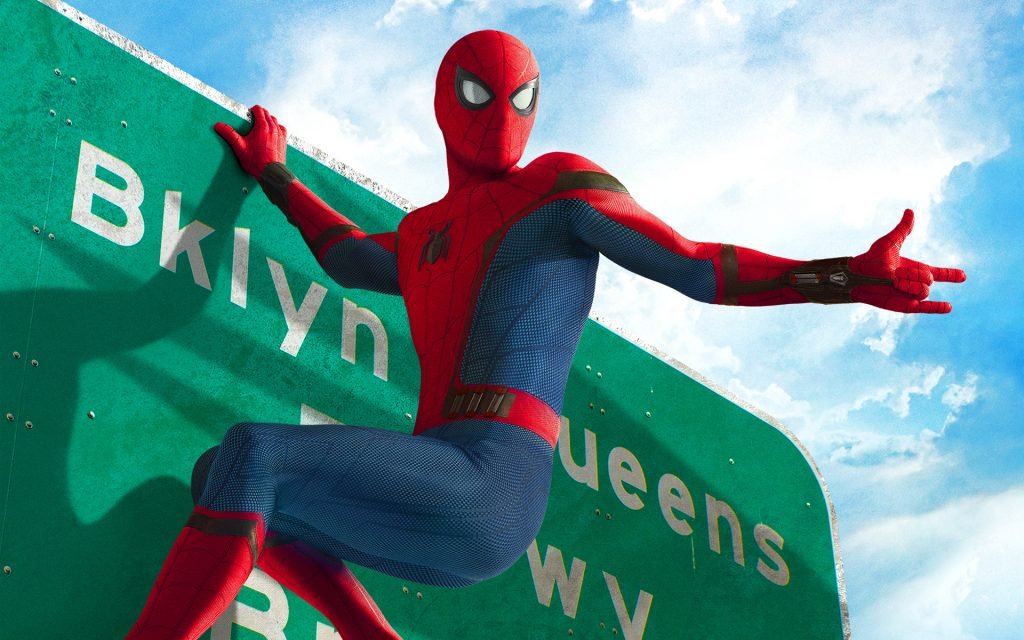 Summing it all up, Spider-Man: Homecoming is a fun romp that has its fair share of problems. However, if asked to give a recommendation, I would suggest this film right away. Even though only for Tom Holland’s career defining performance as The Friendly Neighbourhood Spider-Man. Here’s hoping that the sequel gets everything else right as well.