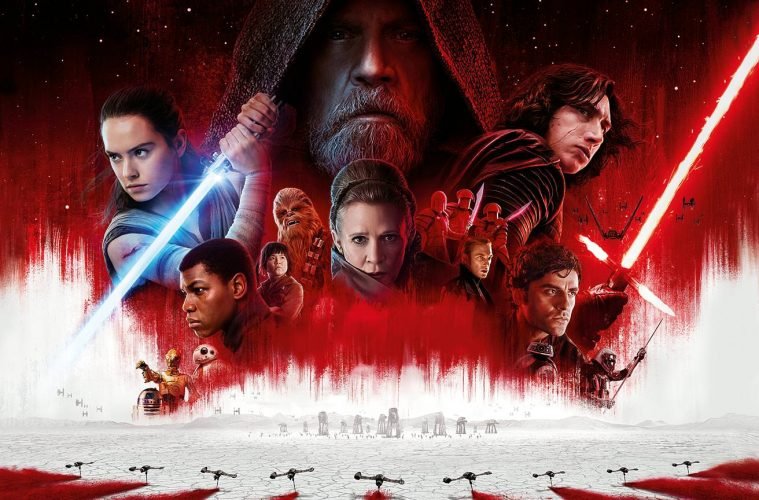 Star Wars: The Last Jedi Review: A Bold New Direction For The Saga

I have had a lot of people ask me what I really think Star Wars is about. Is it a literal statement? Do actual planets go at war with each other? One could say that they do. Is it about a bunch of humans and a bunch of aliens fighting each other? You are damn right it is. Is it one of those opera type films with themes that are clearly black and white? Yes it is.

But the various definitions Star Wars has enjoyed over the years do not come close to defining it. No, what truly defines the Star Wars saga is a combination of all these things. What truly define these films are the stories they tell and who and what those stories are really about.

At its very essence Star Wars is a story of good and evil. It tells of how good can come from the most evil of places and how evil can find its way to the most noble of hearts. It paints a picture, mythical in nature, as some may argue; and colours the picture with it everything it can muster. But throughout the sprawl of intrigue and chaos, you see the line that separates the forces behind good and evil. It is how this line always forms one betwixt a battle and it is the definitive core of the saga George Lucas created all those years ago. 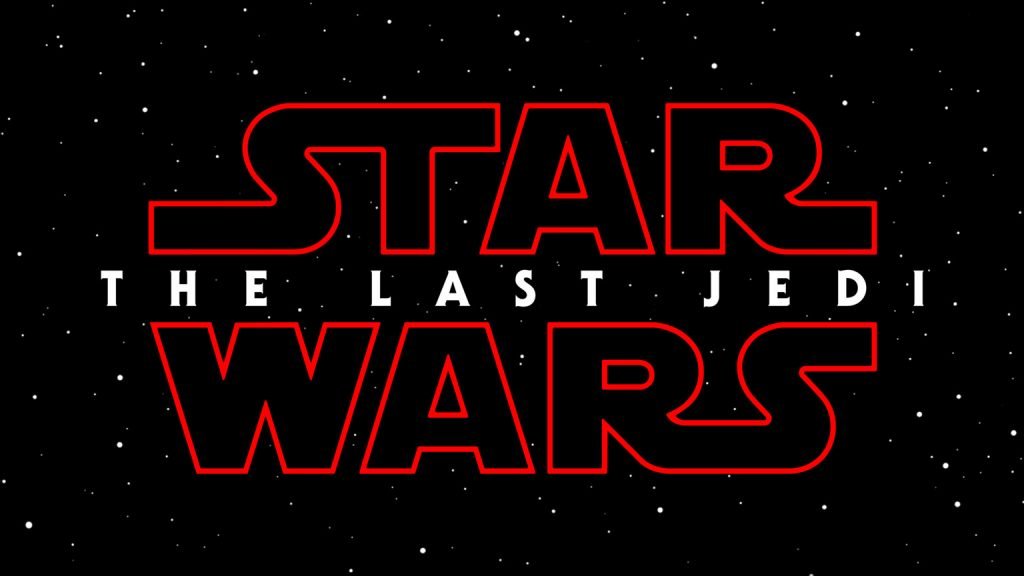 The Last Jedi has come a long way since then, but I daresay that this is the only film after The Empire Strikes Back that truly nails it. It boldly ventures into places George Lucas would never have dreamt of and finds new ways to tell us the same old story. The story of how there is always good if you look for it and how, in the face of insurmountable odds, it can never truly be vanquished. Rian Johnson, who wrote the film as well, shows us this struggle in so many different forms, that we forget that we are even watching it. But it is there, interlaced within each and every frame and the very fabric that holds the plot together.  So suffice it to say that…

The Last Jedi is brilliant. It is a visual spectacle to behold but more than that, it is an intelligently made film. Special effects, action, weird looking locales (a Star Wars hallmark) all exist only to serve the story. No action sequence, whatever its size, is without stakes and meaning. No character, whether speaking or non-speaking, is without consequence and has a part to play. Plot devices that seem irrelevant end up being critical to the plot. Interactions that you never thought would happen take place without warning and leave you breathless. And every time you feel you’re prepared for what comes next, Rian Johnson turns it all upside down.

There isn’t a lot happening in the film, if you lay it down on paper. Almost the entirety of the events takes place around a few days and revolves around one big event.

I can’t go into details but the details aren’t what are relevant here. What is relevant is that despite the film’s internal time being so short, it feels like everything has changed by the time the credits roll. This is probably Rian Johnson’s biggest achievement. Through his vision, he has achieved what many would call a true reset for the entire franchise. While The Force Awakens was all about introducing a familiar story to a new generation, this film is about going forward and dealing or reacting to all the change. This is a struggle reflected by the characters of the film as well.

The Hits and Misses

This brings me to the performances and I don’t even have to say it. Everyone is great as hell. Daisy Ridley brings her particular brand of hardened but conflicted personality and she takes us through her growth as a character, a feat you understand in her final scene in the film. Her counterpart, Adam Driver, gives one of the finest performances in the film. His conflicted state mirrors Rey but is done with such nuance and skill that you never truly know what’s going on within his head.

At the same time, however, there are moments when Driver lets it go, all his character’s emotions come to the surface and that is where he shines. You will know it when you see it. Mark Hamill, to my utter excitement, returns in the film as Luke Skywalker and shows us how it’s done. Conflict between good and evil, light and dark, is what this film is about and nobody does it better than the master himself. This may, probably, be the best performance of his career.

I was quite disappointed by John Boyega and Kelly Mary Tran.

The actors were without fault here, but the plot wasn’t enough to serve them. Their little sojourn in the movie was itself quite overdrawn and one feels that it could have been done without. The sojourn involved Benicio Del Toro as well, playing an interesting character who I wish I see more off. But he too, ended up being underwhelming despite all the intrigue his character has. 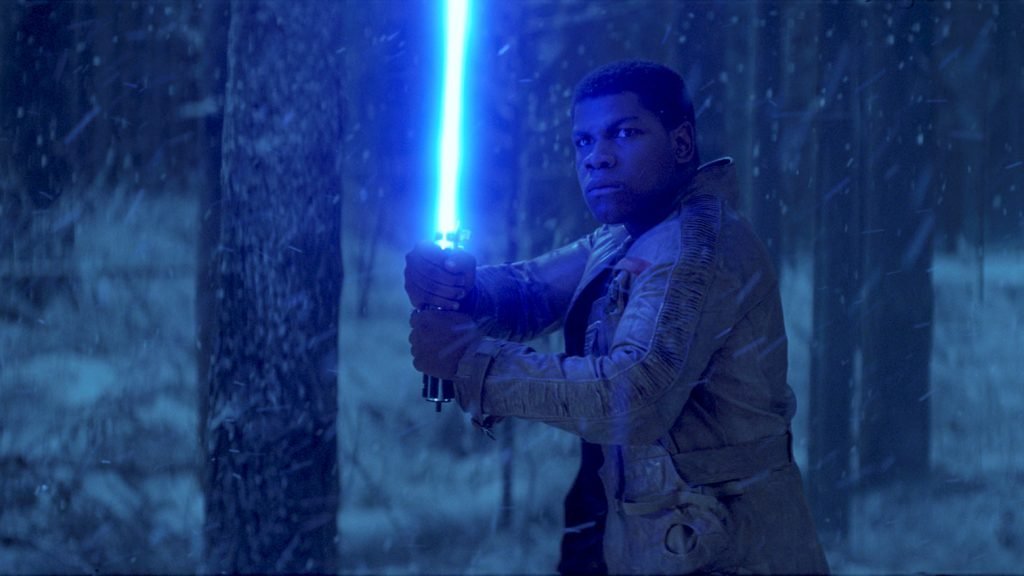 Domhnall Gleeson, again, is given precious little to do, apart from screaming and being tossed around. Andy Serkis, however, does well as the supremely evil Snoke and delivers just the right amount of menace. Even Laura Dern is ably cast, and was my favourite secondary character of the film. But sorry fans, Captain Phasma is criminally underused here, much to my chagrin. I really hope she gets something to do in the final film.

The Face Off- An Ultimate Fan Moment

The face-off with Finn was absolute gold, however. And no, I didn’t spoil it. It’s in the trailers, jeez.

The face-off was one of many such fan moments that will drive long time fans wild. There are interactions that have happened after 30+ years and cameos that might cause you to faint. It’s not something the makers of the film have ignored and kudos to them. These moments, after all, are the reason for this franchise to have sustained for 41 years now. Wow.

The Force Is Stronger Than Ever

In conclusion, I have to mention that The Last Jedi is a movie that was bold and fun, and carried a major amount of emotional depth to it. It was a movie that took some very surprising risks and made some very interesting and potentially divisive choices. But is it really Star Wars film if fans don’t divide over it (laughs)? Despite all its risks and choices, the film emerges as THE best entry to the series since Empire. That’s right. I said it. No taking it back now. As a long time fan, I was pleased to see that despite the new direction, the series that we love remains the same at its core. I hope it always does.

Lastly, to our beloved Carrie Fisher, we miss you. May the Force guide you forever. Godspeed.