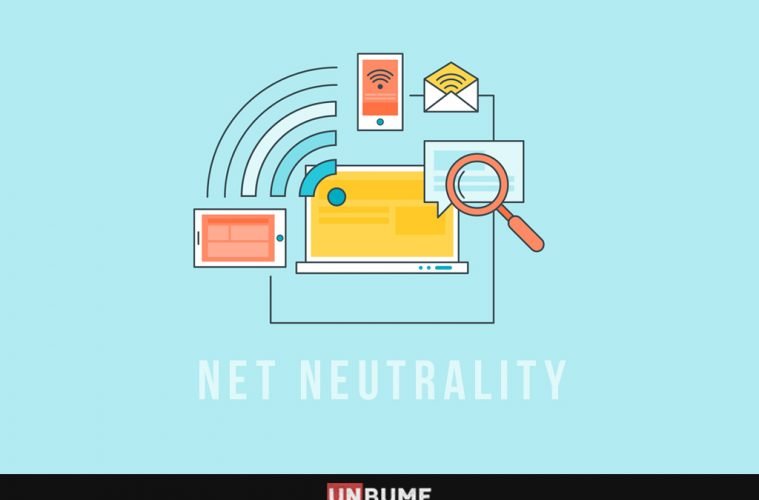 When the father of Communism, Karl Marx gave his theory of Economic independence, he wasn’t talking about the internet. Nevertheless, after more than a century, his words apply perfectly to the Net Neutrality debate. And the United States of America faces it today.

In truly capitalistic fashion, Net Neutrality has been a bone of contention in USA for more than two decades. More recently, In April 2014, the Federal Communications Commission (FCC) posted a new draft rule. It would permit internet service providers to offer faster lanes of sending internet content. Thus compromising neutrality. However in May 2016, the decision did not go through. That was after the FCC decided in favour of net neutrality. Thanks in part to President Obama’s recommendation. It reclassified broadband as a common carrier under the Communications Act, 1934. As well as the telecommunications act, 1996 and published new rules, thus legally recognising net neutrality. 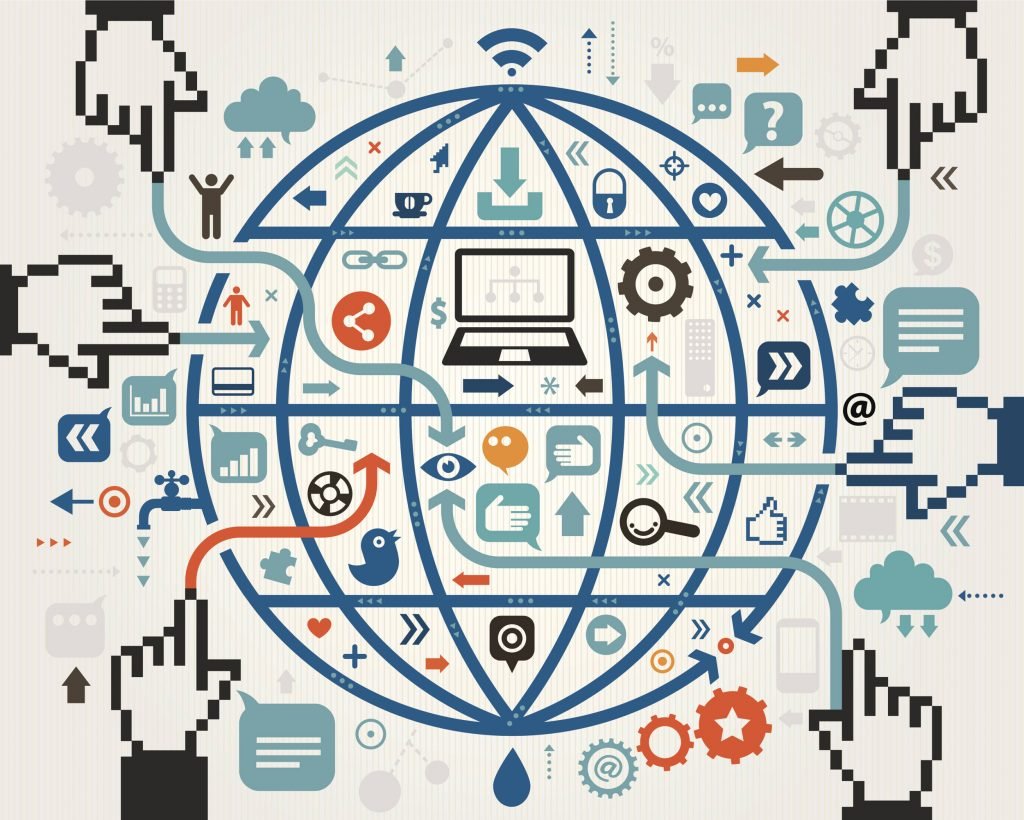 The newly appointed FCC chairman and former Verizon lawyer Ajit Vardaraj Pai is wasting no time in rolling back many consumer friendly policies put into place by the Obama administration. Using the free – markets argument, Pai reasoned that “when the government inserts itself into the internet’s issues, it stifles growth.”

Thus, he wants Internet Service Providers (Comcast, Verizon and At&T, companies which have been caught violating the principle numerous times) to voluntarily adhere to the principle of neutrality, while doing away with the regulations. On May 18th, 2017, the FCC voted to move forward with the proposal to “Restore Internet Freedom”. Thus, do away with Net neutrality. (Ironical, yes.) The official comment date for the public was July 17th and the FCC was flooded with emails opposing the proposed regulations. The final reply date is about a month later, August 16th.

But first, lets get back to the basics. Net Neutrality refers to the principle that Internet Service Providers and the governments responsible for regulating access to the internet must treat all available data on the internet equally, providing equal access to all. A more detailed proposed definition of technical and service network neutrality suggests that service network neutrality is the adherence to the paradigm that operation of a service at a certain layer is not influenced by any data other than the data interpreted at that layer, and in accordance with the protocol specification for that layer. (source: Hagai Bar-El (19 Aug 2014). “Protecting Network Neutrality: Both Important and Hard”. Retrieved 19 Aug 2014.)

How’s that any different from what we’re used to? It isn’t. The choice that we currently have, of being able to choose what we see on the world wide web and how much time we devote to which website and on what content, – in simple terms, this is net neutrality. This particular characteristic of the internet where one had equal access to all web portals had been taken by us to be never-ending. However, things might change forever, and definitely not for the better. 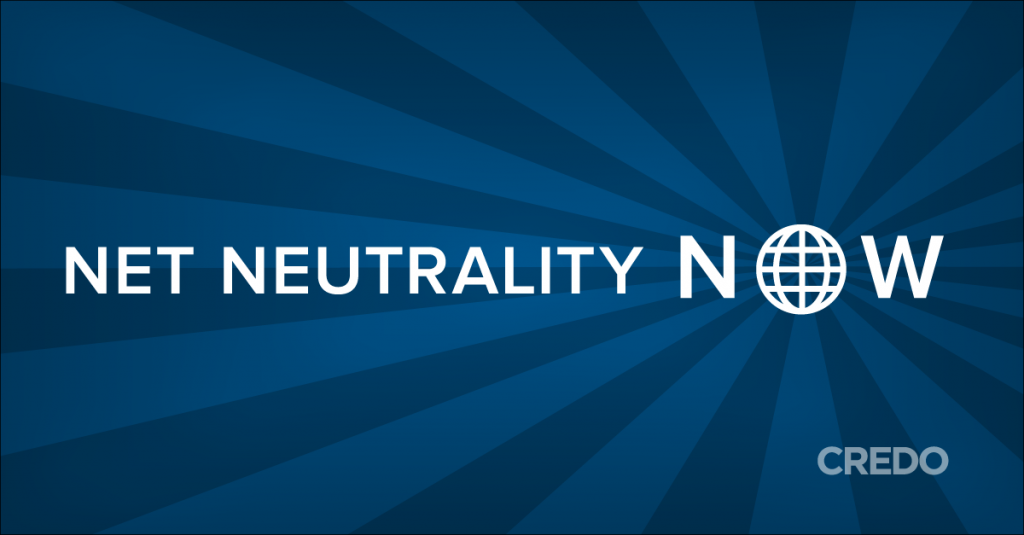 Thus, Internet Service Providers who are generally multi billion dollar enterprises tie up with big corporations to decide what YOU watch on the internet. For example, if Mark Zuckerburg ties up with an internet service provider, all users subscribing to the latter’s data packets would be able to access Facebook and it’s allied applications like Instagram and Whatsapp much more easily than his Rival, Evan Spiegel’s Snapchat. Hence, Facebook would use much less data and would load much faster as compared to snaps and stories on snapchat. Internet service providers can also control the availability of different websites, which means you might have to purchase separate data packs for accessing separate applications/websites. The price of these data packets, will ofcourse, be as per the will of the internet service provider.

Another, more capitalistic angle of the whole scenario is its effect on small and medium internet based businesses. A tie up with Uber could mean that all other taxi- booking applications take forever to load. Thus leading all the other app to become quintessentially useless. A smaller application selling clothes would take forever to load image results. While Amazon Prime would run at perfect speed and obviously become the preferred alternative. Again, owners who cant afford spiked internet rates would have to run their businesses on slow speed connections.

Back in India, the same debate came to the forefront with Facebook’s “Free Basics” campaign. There it aimed to provide access to many internet sites, free of cost in collaboration with many internet service providers. The downside ofcourse, meant the end to Net neutrality in the country. TRAI, Telecom Regulatory Authority of India published two different consultation papers on “Regulatory Framework for Over the Top Services”. Both received severe criticism. By the end of the consultation period in January 2016, TRAI had received an overwhelming amount of emails against Net Neutrality. Thankfully, this resulted in a ban on differential pricing. 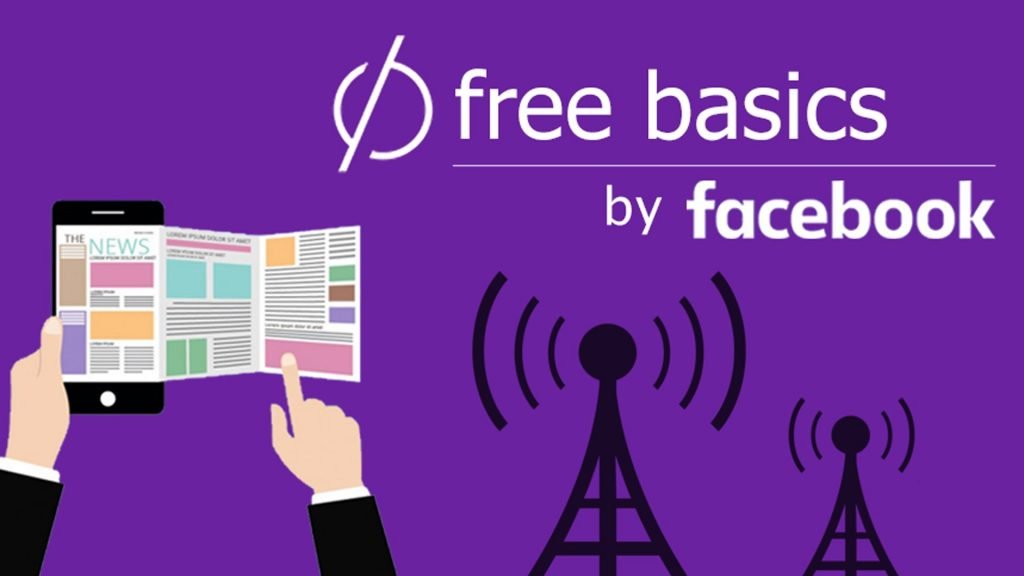 The same question today lies in front of Uncle Sam. Newly appointed FCC (Federal Communications Commission) director Ajit Pai is trying hard to remove all net neutrality basics. American telecom giants like AT&T, Verizon and Comcast have been pushing for the removal all bases of equality in internet access, and this time, they may just succeed. This would quintessentially mean destruction of the open internet. Internet service providers get to divide the internet into fast and slow lanes. In short, this would mean complete control over WHO gets to post WHAT on the internet, and its visibility.

Net Neutrality is not just about regulation of the internet. In a world getting to terms with too much information, this is catastrophic. The ramifications are not just political, they are also economic. The rich become richer while the poor, well, you get the drift.